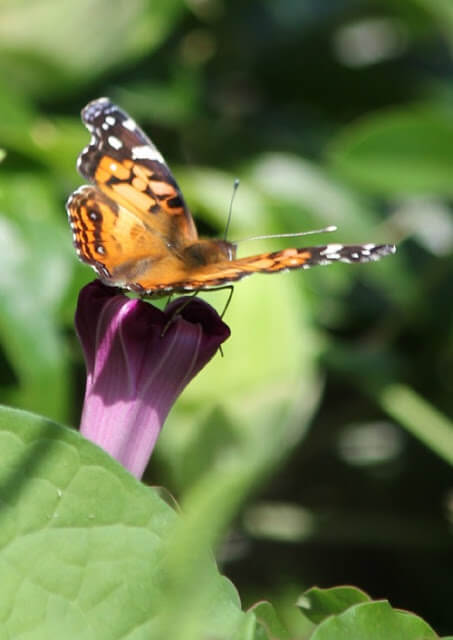 Imagine that you get an email from someone mentioning a comment you’d left on her post. Just being friendly.

Except you didn’t leave the comment she’s written you about.

Imagine you go over to her blog, and you’ve never even seen the post before, much less read it.
Imagine that you scroll down to the comments, and there you are. Your photo and the comment you made. Except you didn’t make it. You know you didn’t.

Imagine that you apparently made a comment about something you don’t even own. And you have no knowledge whatsoever about any of this. Crazy! 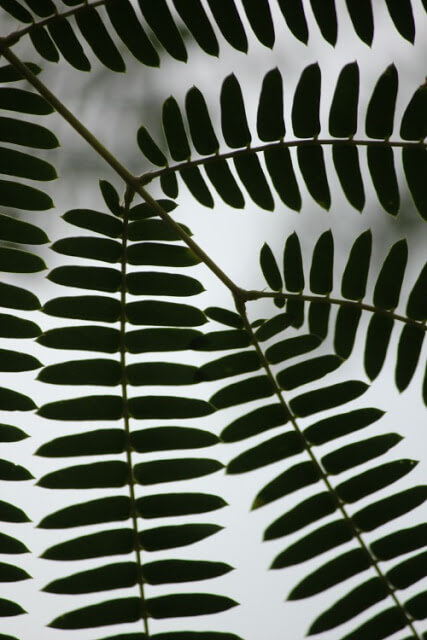 I’m beginning to believe this house may be haunted. Strange things happen here. Like with my computer. My blog. Things get erased. Feeds that are merely being redirected get lost in cyberland.
Now I basically have two blogs with the same name. I don’t know why. Sometimes a post will post to one. Or perhaps the other. But not both at the same time.
I tried to bring them together. I researched it. I tried to blend them. To no avail. They are separate and they are stubbornly staying that way. And apparently there’s not a darned thing I can do about it. 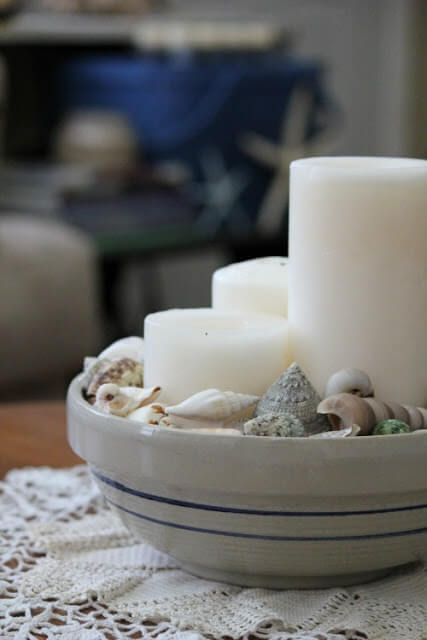 Overnight your computer’s clock and calendar moves forward to 2021. And every time you go to your Pictures file, you see that date.
And now things get created. But you know darned well you didn’t do the creating.
What would you think? That you’d taken leave of your senses? 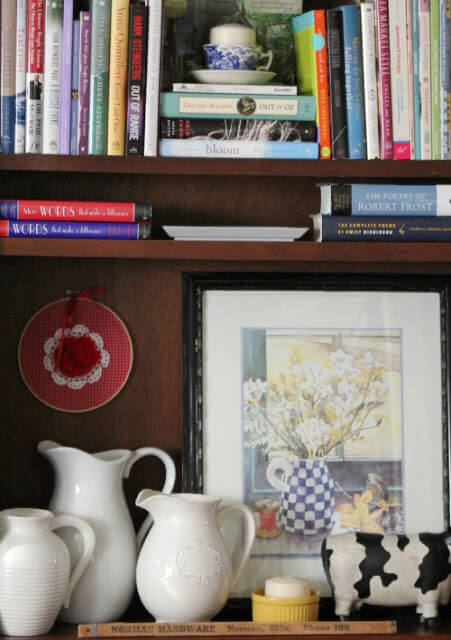 This is spooky stuff. And it isn’t Halloween. Actually it isn’t anywhere near Halloween. 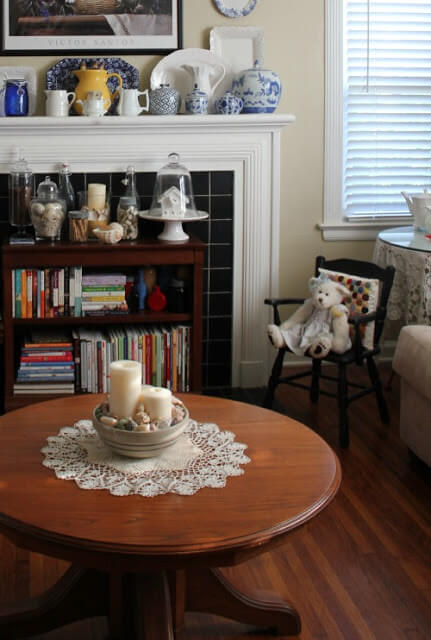 Charlie has developed the irritating habit of barking. At absolutely nothing. I don’t see a thing. But he barks at whatever he thinks he sees.
I look out the window. No dogs are being walked. No cats in the yard. No people jogging. No cars stopping. Nothing.
Abi has developed strange little habits as well. Instead of barking to be let outside to do her business, she now barks for me to come clean it up. She’s peed on the kitchen linoleum.
And she wants me to come clean it up. As in right now right this very minute.

I’m not afraid now. I just think something eerie is going on. If it’s a ghost (if there are such things), that was a previous occupant, that’s okay. Just leave me be and I’ll do the same for them.

Because it seems to me that strange things have happened to me most all of my life. And I just want an ordinary day-to-day, nothing-much-happens, never-ever-go-out-after-5-p.m. kind of life. (Truth be told, it would be more like 3:30.)

I have had enough drama for a lifetime.

I am a creature of habit. I am one of those people that just can’t go outside the realm of what they normally do.

So what in the heck is going on?

(And if you’re wondering why I went a long stretch without a photo, it is because no matter how many times I tried, suddenly all my photos went down to the bottom of the page, to the right-hand side, and were quite tiny. I give up. I know, makes no sense whatsoever…)