Well, here’s how it went with the cable guy. He was prompt. I’ll give him that. He told me he would resolve it 100% and check every possible problem and come up with a viable solution before he left.

His answer was that I need a grounded something or other for the outside. The cable guy gave me his cell phone number and said to always ask for him and he’d manage to get out here. Maybe not right away. But when he could get away. 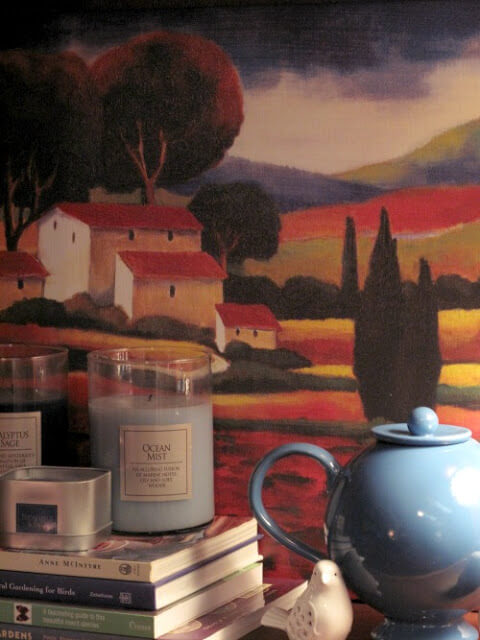 But he also said if I didn’t get that grounded something or other, he wasn’t working on it.

I don’t know piddly about a grounded something or other. He tried to explain it to me. It went right over my head.

He assures me this is why I only have intermittent service. And, by the way, it has been intermittent all afternoon. I don’t know about the TV, because I don’t turn it on during the day. But the phone went out during a conversation.

I’m sure the business I was calling thought I was just rude and hung up. Then the internet went out again. But in a few minutes came back on. So I’m writing as fast as my fingers will go before it happens again. 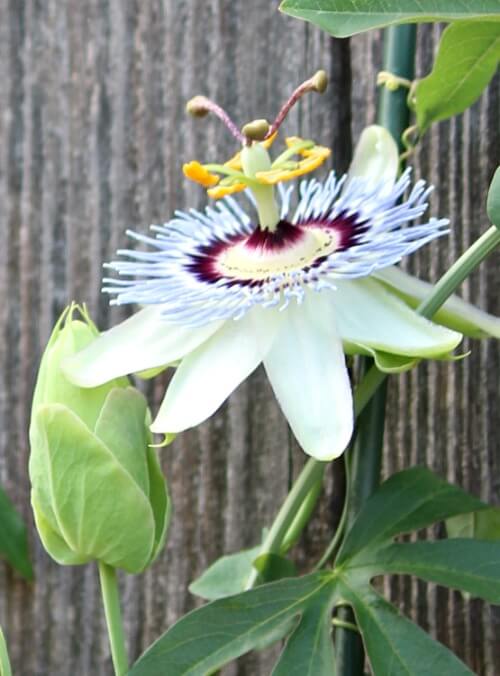 All I know is I’m real tired of waiting at the end of a phone, and listening to please punch number such and such if you want such and such. If you want English, press such and such. And by the way, did you know you could resolve many of your problems quickly at the cable website without having to speak to a representative?

If I hear that one more time, I am going to have to resort to breaking something. It won’t be anything inside. Maybe I will go outside and find sticks and break a bunch until I have gotten the anger out of my system.

Maybe the dogs will think it’s a game and grab them up. Like they do plastic pots after I’ve planted the plant and set it aside, and they scoop them up like a valued treasure and run around the yard with them. Heads held high with their token prize as they circle the shed and run back around the fence garden. 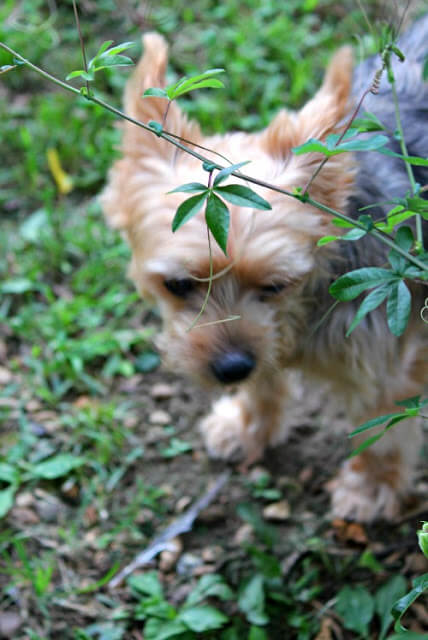 When was it we stopped getting actual people on the phone and had to oblige a recording?

Worse than that is when I get a recording and I think it’s a person and I’m talking away until I realize I’m explaining my problem to a recording, and then I feel really foolish.

Who do they hire to make these recordings? I bet they have a union. I bet they band together and don’t tell anyone where they live or where they work for fear of mayhem and retribution.

I know if I found the source that repeatedly tells me to go to their website, when of course I have no internet, to resolve my problem, I would have to drive past her home to see if she actually looked normal.

To see if perhaps she is a Stepford wife. (They looked SO real, didn’t they? Like automated Barbie dolls.) 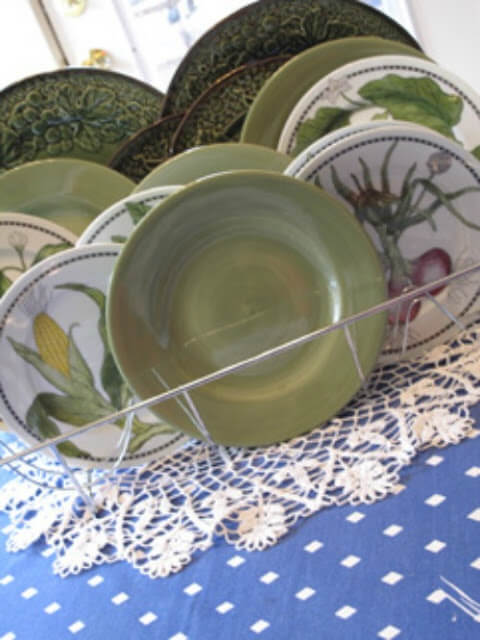 So here I sit, the pupsters worn out from barking and my head swimming with everything he tried to explain to me. And I’m also asking myself if I want to dole out the money to see if this will indeed fix it.

There’s the fact that the few gutters I have are falling down, and the windowsills have begun to rot out. Which should I tackle first, I ask myself as I keep one leery eye on the blinking modem that sends my computer a signal that somehow makes it work. At least some of the time.

I keep telling myself I should try to save up and get an actual fuse box instead of these 1934 glass thingies that are in there. If one goes out, I have no earthly idea what to do. I’m accustomed to flipping switches to put things back in order. I know the day will come when I’m faced with that mysterious chore. 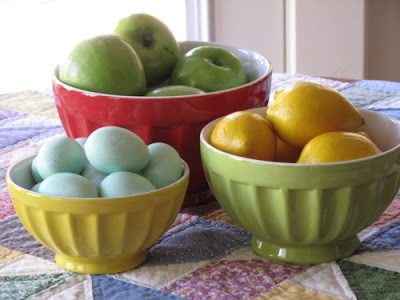 There are pros and cons to living in an old house. But even with all the problems, I still wouldn’t want a new house. My daughter and SIL built their home about seven years ago and for some reason they already need to have it jacked up.

I have concrete walls that seem to weather (knock on wood) every storm. My utility bills are pretty cheap. I have original hardwood floors and pretty molding.

We had winds of up to 80 mph just a month ago, and the little blue house stood strong and sturdy. Nary a thing came loose or got broken.

If you drive anywhere in Tulsa, you will see massive piles of tree branches at most of the curbs. Waiting till trucks can come by, pick them up, and take them away.

Many trees were upended by their very roots and planted in crazy places like the middle of a strip mall. 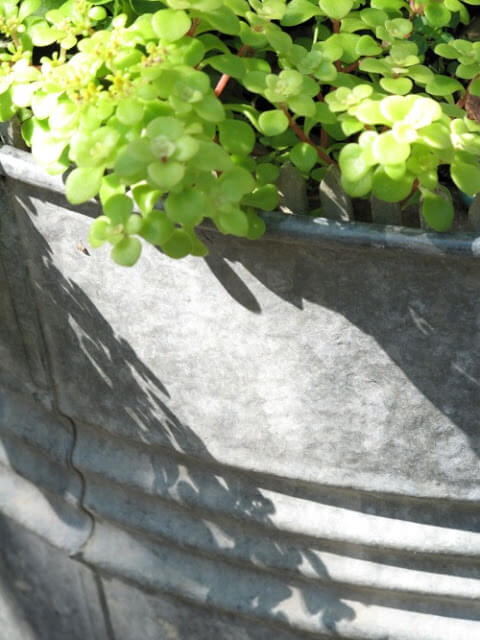 The little blue house is 79 years old, but that’s not necessarily a bad thing. Because as I live and breathe, all 1010 square feet of it is still standing. When houses much newer have ended up demolished because of problems no one wanted to fork out the money to fix.

Don’t you feel sorry for those houses that are boarded up? I do. I feel like they have been determined ugly and a blight on society, and therefore aren’t deemed worthy of revitalizing.

Maybe the spirit of the house just up and dies then. Do you think houses harbor the spirits of those who have resided in them at one time or another?

What a waste. There are so many homeless people on the streets. And neglected homes sitting and rotting away. Abandoned by its occupants and left to weather the elements. Doesn’t seem quite right, does it? Doesn’t seem quite logical.

I for one am just thankful to have a roof over my head. If the old dame has some problems, they don’t take away from her solid and enduring beauty. She is but a blue box with a roof.

But to me, she is beautiful. And that’s all that counts. Intermittent internet, phone and TV or not. I rent her and she is my home.