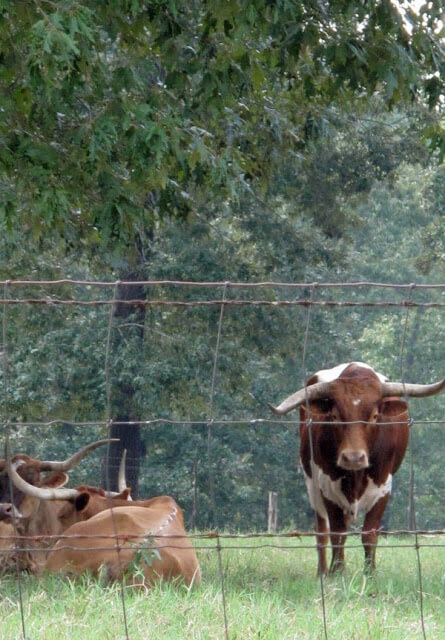 There are times in our lives when what we feel is just downright helpless. I imagine it’s one of the hardest emotions to deal with. It brings up visions of hand-wringing and hair twisting and lip biting.
I sat down here to write about decluttering the house during the holidays. But I’m one of those people who just can’t turn the dial in the other direction when my mind wants to go down another path. 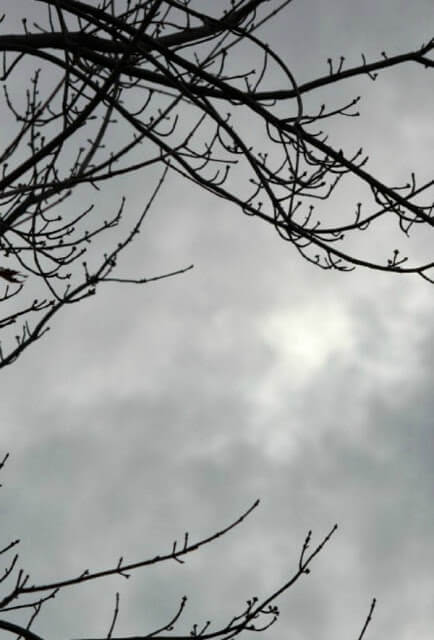 It is one week until Christmas. It has only been a few short weeks since Christine Keith, blogger of Adventures Of A Thrifty Momma, was killed along with her teenaged son, by her angry soon-to-be ex-husband, who then killed himself.
Now orphaned are three young children, ages 8, 6 and 3, who, thankfully, were visiting relatives when the murder/suicide occurred.
I just can’t stop thinking about the children left behind. Too young to understand why all this happened. And there is never going to be an answer for them. 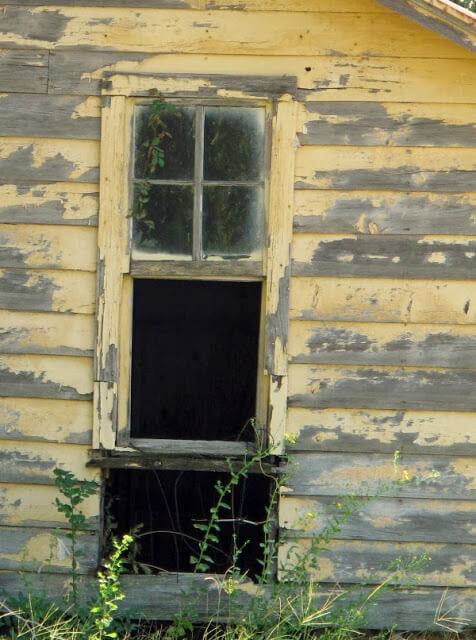 It didn’t have to happen. It shouldn’t have happened. It happens all the damned time. 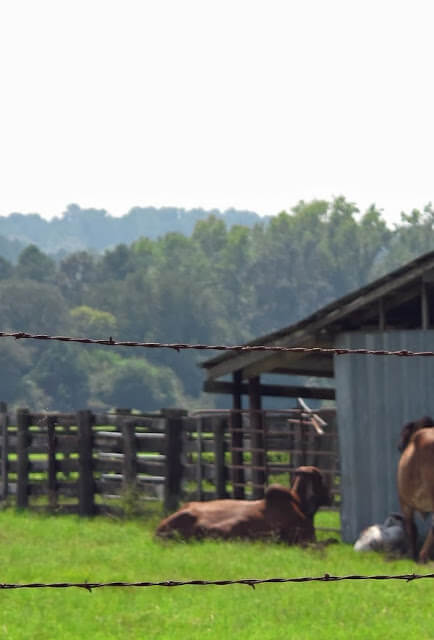 This is a time when we think of families gathering together and Christmas music playing and love spreading throughout the room.
But for 25 percent of women in America, and 33 percent of women worldwide, domestic violence takes the upper hand.  In families where domestic violence is present, pregnancy and holidays are often times when women and their children experience more beatings and abuse.
Here’s a scary statistic: The third leading cause of death for pregnant women is homicide.
Another: Approximately 75% of women who are killed by their batterers are murdered when they attempt to leave or after they have left an abusive relationship. 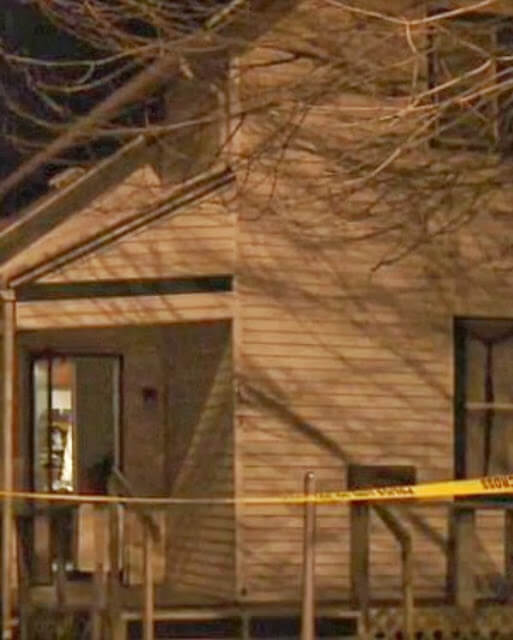 (The Scene Of The Crime)

In her first divorce filing, as well as in the personal protection order, Christine Keith outlined what she said was her husband’s controlling, erratic and sometimes violent behavior. The couple were married in 2003, but just five years later they were filing for divorce.

Police were called to their Jackson-area home after Randy pushed Christine to the floor, knocking her unconscious briefly.

Christine said they had fought over his refusal to watch the children.

In her petition for the personal protection order, Christine said that in 2011, they were living in a trailer in Webberville, and Randy was fired from his job and didn’t work for a year.

I had to walk on eggshells not to trigger his abuse,’ she wrote, noting that she had been diagnosed with depression and believed Randy also was depressed. ‘(He) stayed in bed for nearly the entire year, only rarely getting up other than to use the bathroom… At least once a week, he told me if I ever left him he would kill me.’

Christine said she kept an old cell phone in the house, and told their children they could use it to call 911. 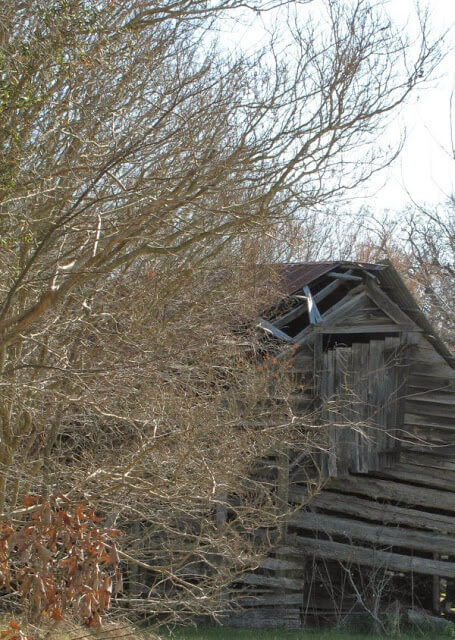 The couple and their children moved to Lansing in September 2012.

There was an incident at a local Denny’s restaurant, where Christine had gone with friends. Randy, she wrote, was “extremely agitated that I wasn’t home yet.”

Randy went to the restaurant, she wrote, “grabbed my head and put my ear to his mouth to tell me if I didn’t come with him he’d … get his rifle … and shoot everyone in the restaurant.”

She went to the van with him. Inside, she spotted a box cutter, and moved it away from Randy. He saw her do that, she wrote, and said “if he (was) going to kill me, it would be with his bare hands … when I didn’t expect it.” 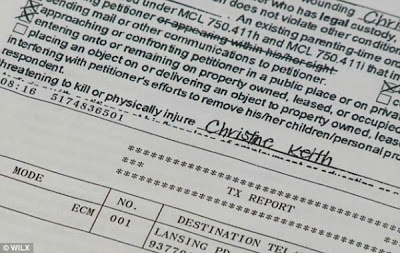 Christine Keith tried to get away. She tried to protect her four children. Like most abused women, she tried time and again to get away.  She wrote a blog about thriftiness because that was how she managed to keep their little family together and food on the table.

But it wasn’t enough. Her divorce attorney said he feared for Christine, but did not expect something of this magnitude. He said Christine had been very firm with her husband that it was over. That she was done.
Right after this happened, others emailed me and said: We have to do something. But what can we do?
I don’t have that answer. I’ve been pondering it for the past few weeks. And I just don’t know.
I just know this affects women from all walks of life. No one is immune, no matter what they tell themselves. I know no one wants to think about sad things right now. But I think we owe it to Christine to keep her in the forefront of our thoughts this Christmas season. And of course the children left behind.
Please, light a candle on Christmas day for the blogger who is no longer among us, for her teenaged son who died too young. And for the three young children who lost their half brother and both parents. 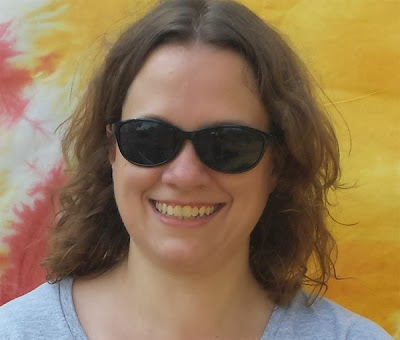 And know that Christine Keith truly tried to do the best thing for her family. She tried to take her children and get away. But he was determined he was never going to let her leave.