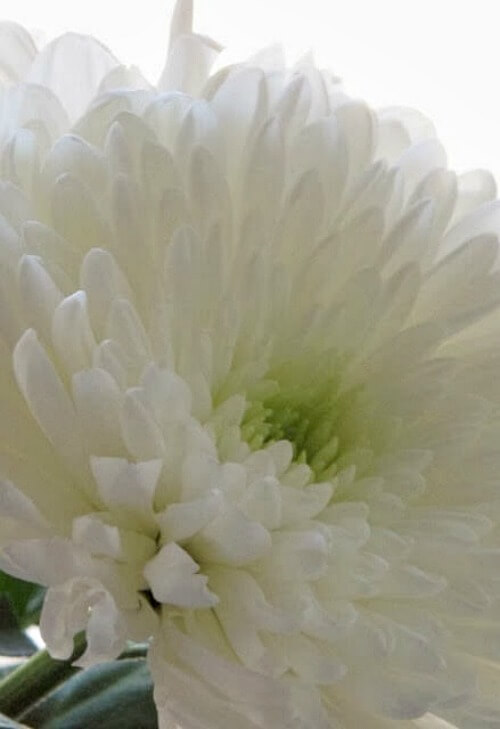 Someone emailed me last night about the post I wrote back in December in regards to Christine, the blogger whose husband gunned her down, then killed himself. Leaving behind three young children.
The woman who wrote me said it had taken her all this time to get the courage to do so. Because she could easily have been Christine. She has a friend who could have been Christine.
And no one knows how much distance you must put between yourself and the fear before you can even broach it. So I understand completely why she needed time.

It’s like staring at a gaping hole wondering if you’re going to get sucked into its vortex. Fear by proxy. It’s not only unsettling, but it brings back all kinds of fears that you barely keep tamped down as it is.
People don’t get that it’s something you never quite get over. I have family members who don’t get it. And I’m tired of trying to appease them by doing my dead level best to act normal for their sake. What on earth is normal anyway?
Or you find yourself in a crowd and your heart is pounding so hard you can’t remember where you parked your car. You think everyone must hear it, the pounding in your chest.
You feel like all eyes are on you. You begin to feel like a deer in the headlights, caught between standing still and running away.

But they aren’t staring at you. And it isn’t disastrous. Not on the outside. But on the inside, you realize that you are very close to tears.
And aren’t you going to look foolish with tears rolling down your cheeks while people walk past you happily carrying on casual conversations. With not a care in the world, it seems.

You are envious of them. Of their easy banter as they walk past. Because you cannot feel like that anymore. It has been stripped from you, that ease with which you used to walk down the street, not a care in the world pulling you down.

You are never the same. Not after months. Not after years.
Something has been taken from you and you will never get it back. And so you live your life on the periphery. On the edge of society.

You go out as infrequently as possible. You stretch the groceries because you just can’t bear the thought of going out there.
And when you’re in the grocery store you are on edge. You are peering sideways at everyone who walks past. Because you have lost the ability to be like them.
You hope no stranger speaks to you. And when someone comes up behind you and tells you the fudge recipe is on the back of another brand, not the one you’re holding, they might as well have said there is a gunman on aisle 2. They were just being helpful. Friendly.

Sucked into the vortex. Yes, I know what that means. I don’t think I’ll ever forget.