Home / Reflections/Life / Life Is A Novel Of Love & Loss 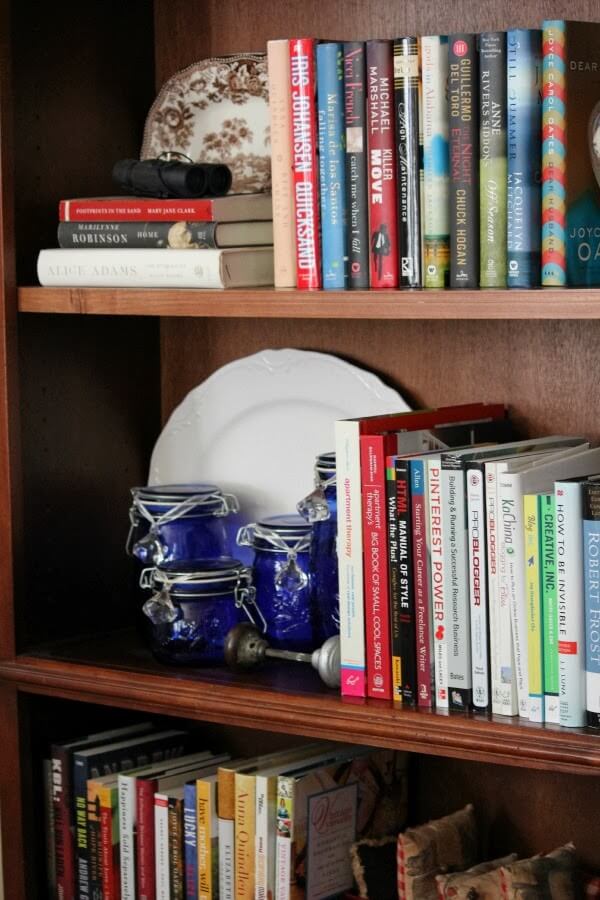 Last night I finished a novel I’d been reading. It was about this “perfect” family of three. The mother, a beautiful woman who turned heads, the husband, a novelist who was starting to gain fame, and a small boy, their son.
The couple had been married twenty years. It was apparent they were in love, that there was some sort of magnetic force between them.
And then, a young woman comes into their lives. She has come to one of their parties with a man she’s been dating. As soon as she meets the novelist husband, she is smitten. All thoughts of the man she is with are cast aside.
The two have an argument outside, and she runs in crying. The man she was with is told to leave when it is apparent he has upset her very much.
So the wife takes her under her wing. Which is the first in a long line of mistakes, once she has time to reflect upon it. 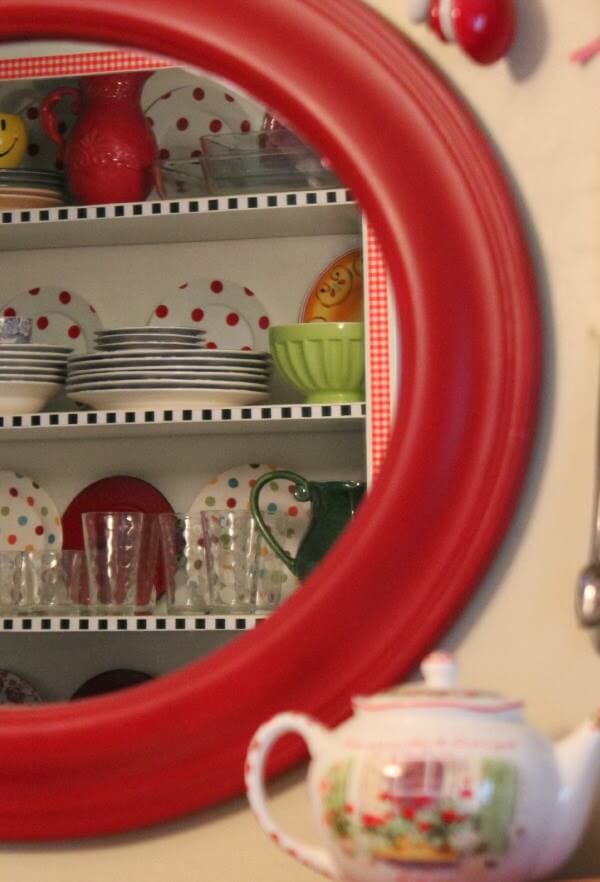 She tries her very best to get the attention of the novelist husband, who is older and more mature. Her advances toward him are not returned. Clearly he loves his wife too much to notice her.
The girl likes what she sees, the life of parties with famous people, pretty homes that have been handed down from generation to generation. Old money.
Eventually, she breaks him down. She is young and beautiful. He cannot help himself, or so he thinks. They begin an affair. He is mesmerized by her adulation of him. It becomes like a drug he has to keep going back for.
And of course what always happens, happens. His wife, by accident, finds out. It seems it is always by accident. Which makes one wonder if there are really any accidents at all.
We all know that the grass is always greener on the other side. So once he’s on the other side, he realizes how much his wife means to him, has always meant to him.
He misses his boy. His need for the girl lessens. His wife won’t speak to him or let him explain. Now he wants what he already had, and has no more.
How many times have we heard this story? 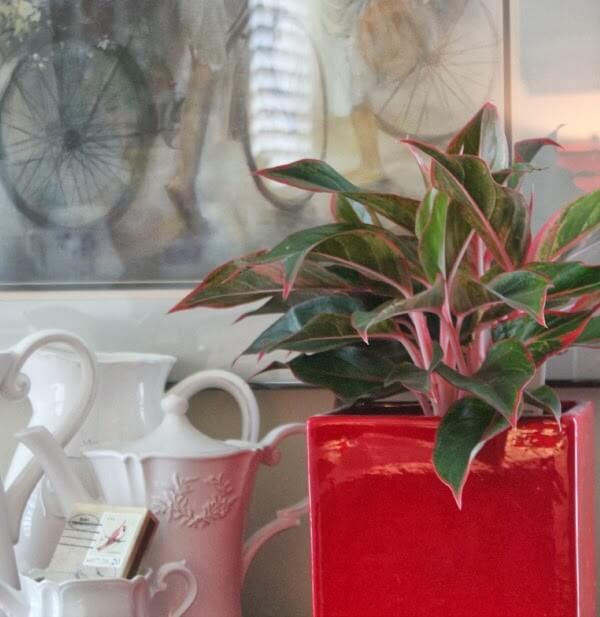 We are relatively content in our lives. But naturally curious about what else is out there in the world. Wondering what we’re missing out on.
Men and women alike ruin marriages over flights of fancy. They do irreparable damage to their families.
Men are famous for their wandering eyes. I’m not saying women aren’t. But women tend to want to protect the family unit, in their nurturing way that is probably something biological that has helped the species to survive.
A man can tell you he loves you more than anyone can love you. You shine inside this glowing spotlight. And he can be telling another woman the very same story. Or at least one similar.
He is lured by the novelty of another woman, the illicitness is provocative, and it is so exciting to have another woman fawn over him so. 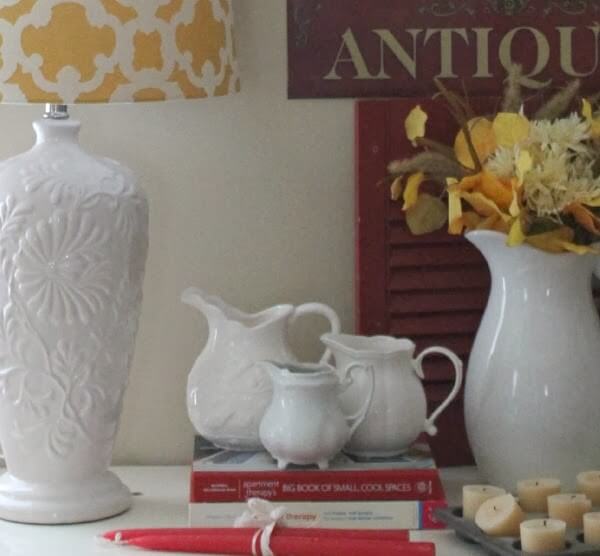 Everyone’s family seems to have a story within it similar to this one. An aunt or uncle, father or mother, brother or sister.
Their story eventually unfolds and is revealed. They are then under intense scrutiny by people who held them in high regard.
Just one little slip and their lives are forever changed. And so are the ones who were waiting at home for them, not even having the slightest doubt that they are where they said they’d be.
What is it about human nature that makes us take chances? Gamble on what we have with what could be?
We’ve probably all been young and foolish at some point. It’s part of growing up and eventual maturity. We do things that we don’t stop to anticipate the ramifications of. 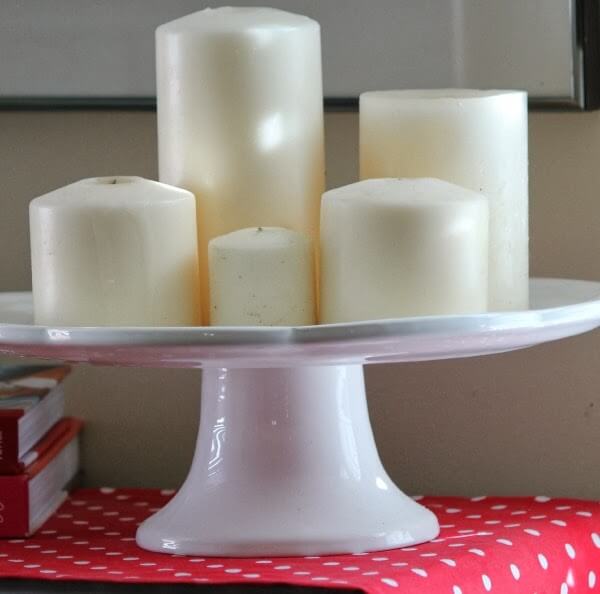 So what happened in the novel?
The wife travels to Mexico to clear her thoughts. She is thinking of possibly trying to save the marriage.She leaves their boy with the shamed husband. Who has promised to show him a grand time.
The day before her return, the husband takes the boy up in his small plane. He wants to make up for the time he’s been away, show the boy the exhilaration he feels when he’s in the cockpit. The boy is enthralled.
The night before her return, the wife gets a call from her oldest and dearest friend, a man she grew up with who had loved her from afar for so long. But he knew the man she married was the right choice for her.
He doesn’t know quite how to tell her what he doesn’t want her to see in the printed media once she gets off the plane. That the man she’s loved since college, and their only child, is dead. They have mysteriously crashed into the water. 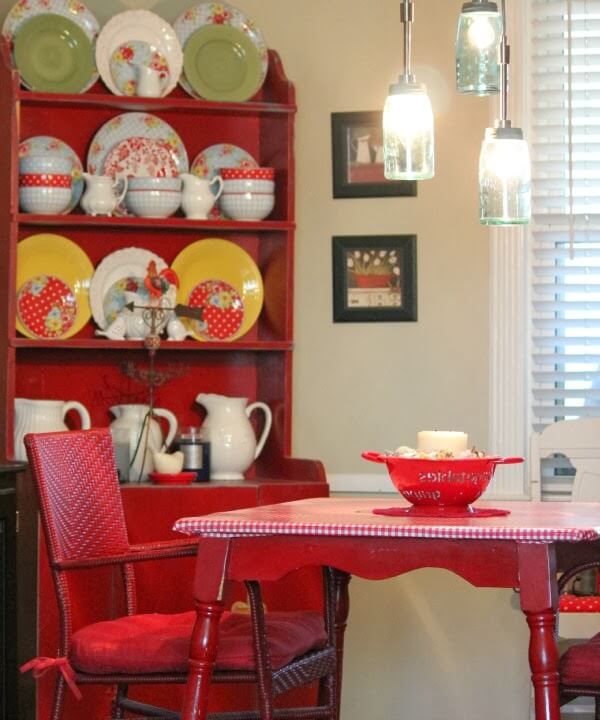 You know how things are. When someone semi famous dies, their fame grows to exponential proportions overnight. His books begin to fly off the shelves as soon as the news gets out.
Of course the wife will blame herself for leaving the boy. She will feel selfish for wanting that time alone to think and try to make sense of her life.
A decade later, the man who is her best friend, who is the actual narrator of this story, gets a phone call from the young woman who had helped break up the marriage.
She wants to meet with him. It is a brief time he spends across the table from her. He can’t imagine what she wants now. All these years later.
He had married the grieving wife, his best friend in the world, years before. Not because they were in love or wanted to sleep with one another. But because he knows that if he doesn’t watch out for her, she no longer cares enough to watch out for herself.
The light in her has gone out, and cannot be replaced.
The once young girl is pregnant. She has married and already has two sons. She gives him an envelope with several photos of the lot of them on the beach when she was just a young girl he and his friends had taken her under their wing.
One of she and the now dead novelist in Rome during one of their trysts. And one of her husband and two sons.
Why would she think he wanted these things? He knows he will not keep them. 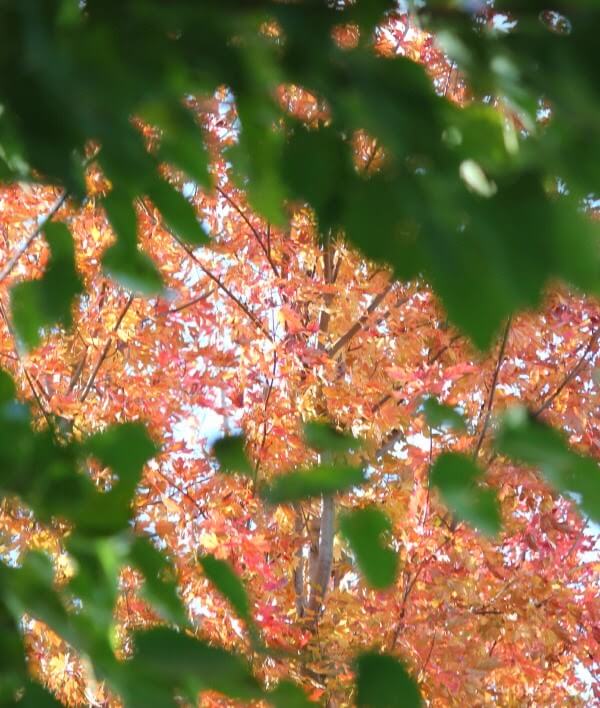 They leave the restaurant. He takes the envelope and goes home to his study, where he can take the photos out and gaze at them alone. Upon closer scrutiny, he sees that the older boy is quite a bit older than his younger brother.
And then it hits him that the older boy is not her husband’s child, but is the child of the novelist.
Ramifications. We all know what they are. A child is far more than a ramification. Sometimes he or she is the embodiment of two people who merely passed one another like ships in the night.
The man throws the photos into the fireplace. He does not want her to know. It would be too much. Let her live with her grief and not add to her pain.
Reminds me of a phrase that often comes to mind: “Sit round in a ring and suppose. But the secret sits in the middle and knows.” Can’t recall whose words they are. 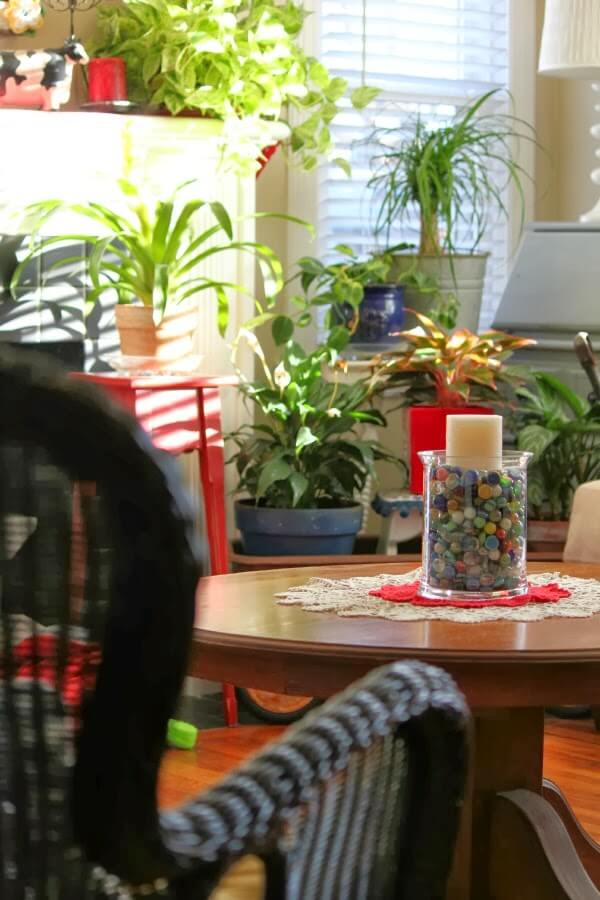 When we love, we begin to trust. And before we know it, the two are entertwined. And when trust erodes, so does love.
Whether something similar to this is our own story, or that of someone we know well, the disillusionment is the hardest pill to swallow. It is what will change a part of us forever.
The most painful slap in the face is the fact that we thought we were loved, and therefore safe within the confines of it. Only to learn, somewhere down the line, that love is a tenuous thing.
That while we innocently go on with life, the deceit is slowly changing and evolving. Mutating. And eventually it will take what we thought we had away.
We all live with loss and regret. If we knew what was going to eventually happen, we would never dare to love.
What is the old saying? It is better to have loved and lost, than never to have loved at all? I suppose this is true in some ways. Otherwise it is a just an old adage.
Do you believe there are accidents in love and life? Or do you believe everything happens for a reason, no matter how painful?