You are here: Home / Life / The Pupsters Get A Haircut
The pupsters got a cute hair cut. It is called “the puppy cut” and it’s what I always ask the groomer, Kim, to do. 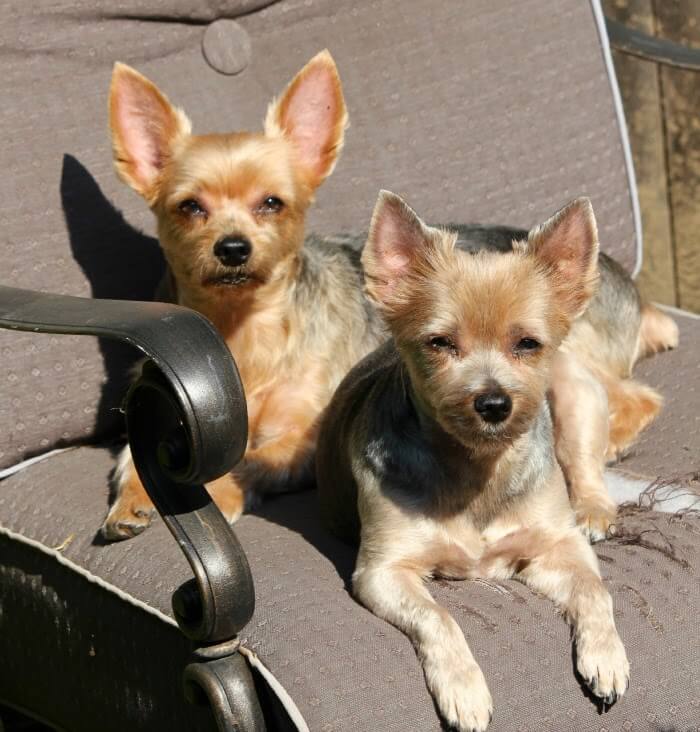 I’ve been grooming the dogs myself for quite a while, but finally I realized I’d lost any hope of what the “template” was. So I took them to the groomer for a professional haircut. 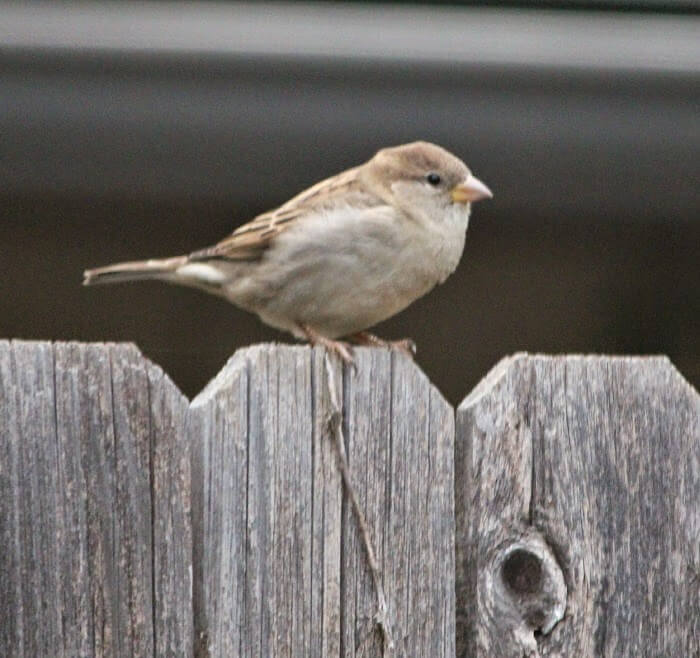 I’ve got to get outside this morning to refill the bird feeders. The buffet is running low and the birds are flitting around the patio angrily letting me know about it.
I’ve got some changes to show you later out on the patio. But I need to get out there and finish up a few things.
The cushions on the two chairs were getting threadbare and worse by the day. Yesterday I found replacement cushions. And I even bought a couple of wicker outdoor chairs. 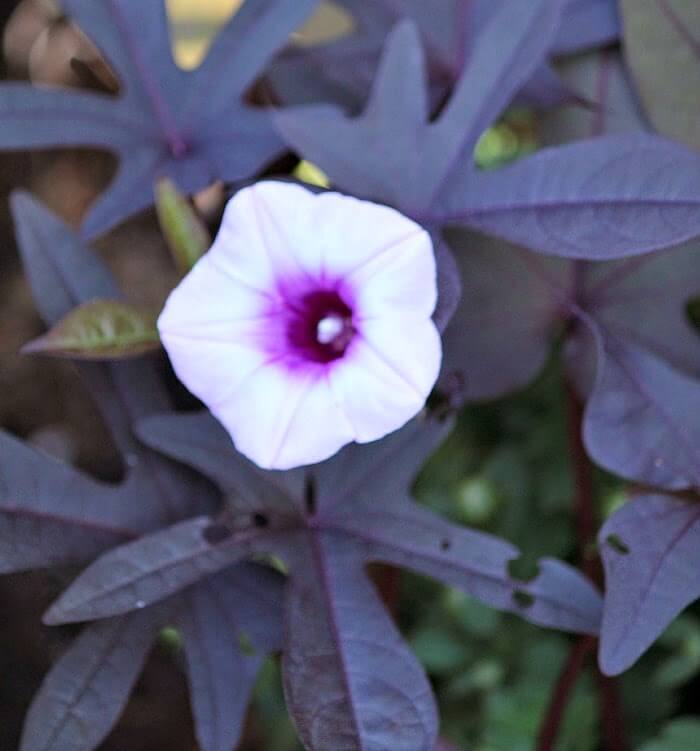 I have one bloom on my purple potato vine. Always toward the end of he season, I’ll see a few. They remind me a bit of petunias. 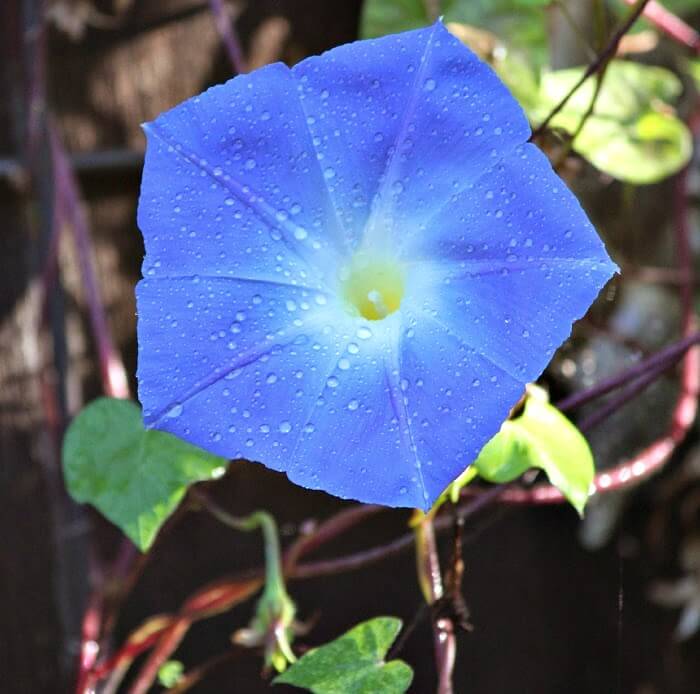 Finally I got my blue morning glory bloom. I knew I had planted the seeds but thought they had not germinated. Then this one finally showed up.
I have only had one year where blue morning glories were plentiful. It was many years ago and I was living in New Braunfels, Texas. I planted them along the fence and they bloomed all up and down it. It was truly beautiful.
The blue flower is beaded with rain from the onslaught we got earlier this week. 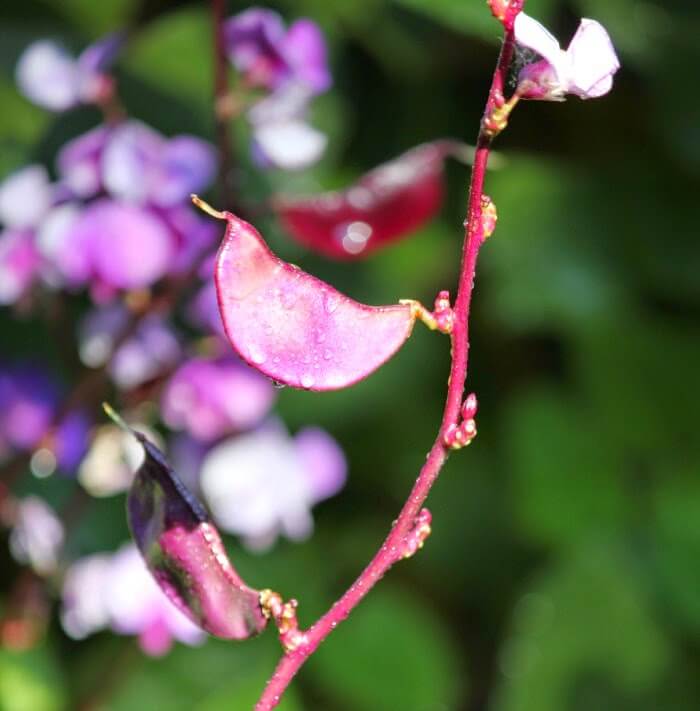 The hyacinth bean vines have now progressed from the lavender flower blooms to the actual purple bean pods.
I will let the pods turn brown and store to plant next year. 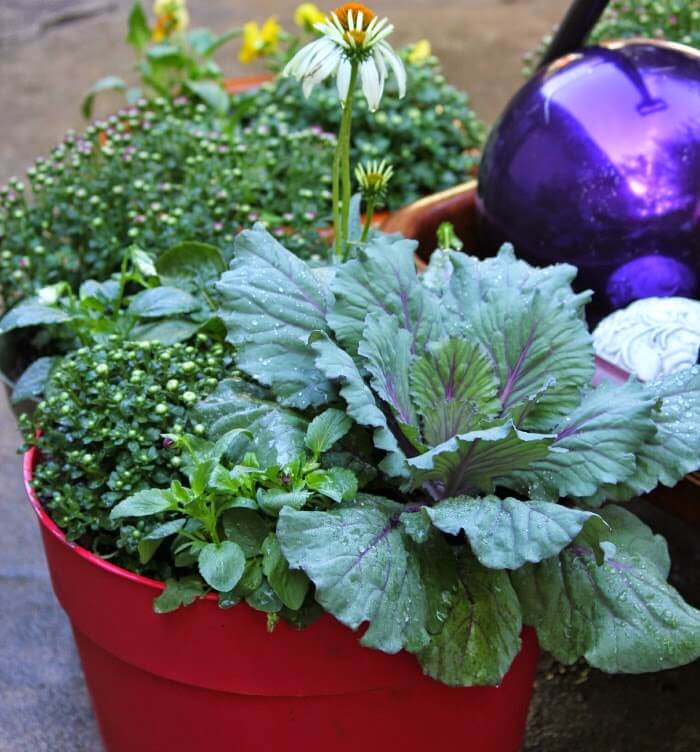 It was cold enough that I turned the heat on last night. But it’s already warming back up. I’ve got work to get to, so I’ll be back later or tomorrow. 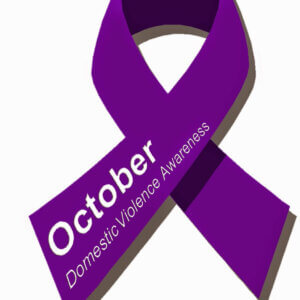