Skip to content
Everywhere I go it’s all about Christmas. But really, I can take only so much and I am over it. It becomes a Christmas parody of sorts. I get a tad burned out by all the glittery crafts and decked out trees.
Am I alone? 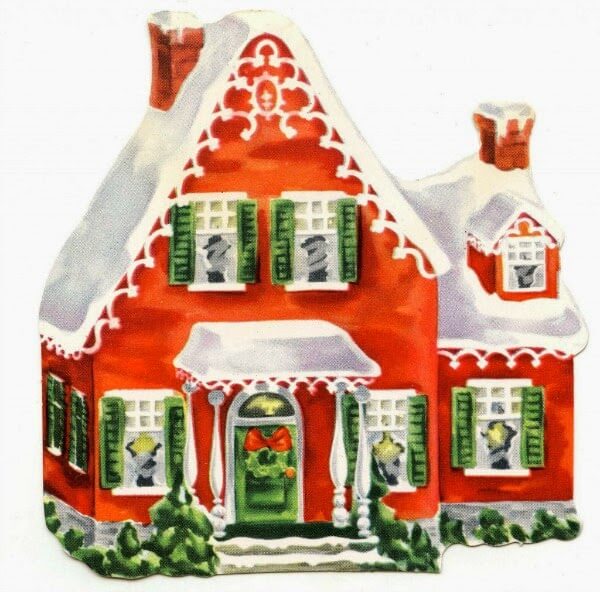 We never celebrated when I was a child. Maybe that’s why I have this affinity to be overwhelmed by it all.

I know many families are expecting to have a wonderful time tomorrow. But for many that will not happen unless some sort of intervention is put into place.

Families will get together and everything they don’t like about one another will be evident. And relations will be strained to the limit.

Aunt So&So will bitch at her husband the whole time. And he will be so snockered that eventually he doesn’t even hear her. (He probably started before they even arrived to get a head start.) 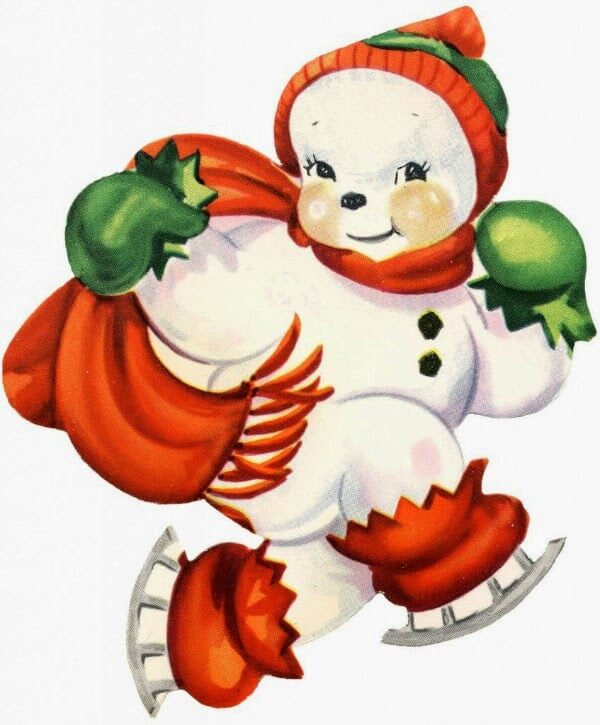 Great-grandma So&So will tsk-tsk at the dozens of presents for the children. Because this elaborate display of gifts was not done in her day.

It is over the top. Tsk-tsk. She just knows that it will be the ruination of this younger generation.

Grandpa So&So, soon after his last bite of pumpkin pie, will be snoring in the recliner. He’s heard it all dozens of times before. And learned from experience that it’s just safer to bow out early during holiday gatherings.

The Teenagers are surly:

Teen-aged children will frown upon the whole thing. They were told they had to be part of the events if they wanted any presents.

So they’re trying their best to smile and be gracious. Their mother is giving them the evil eye every time she sees them roll their eyes.

Merely having to smile makes them grit their teeth, because hormone-filled adolescent teenagers are just flat truculent and ornery.

They just want to go to their rooms with their many electronic presents. There they will zone out and see who can kill the most people with their new video games.

And for the love of Pete they’re SO tired of being kissed by Great-grandma, who always smells like Bengay. 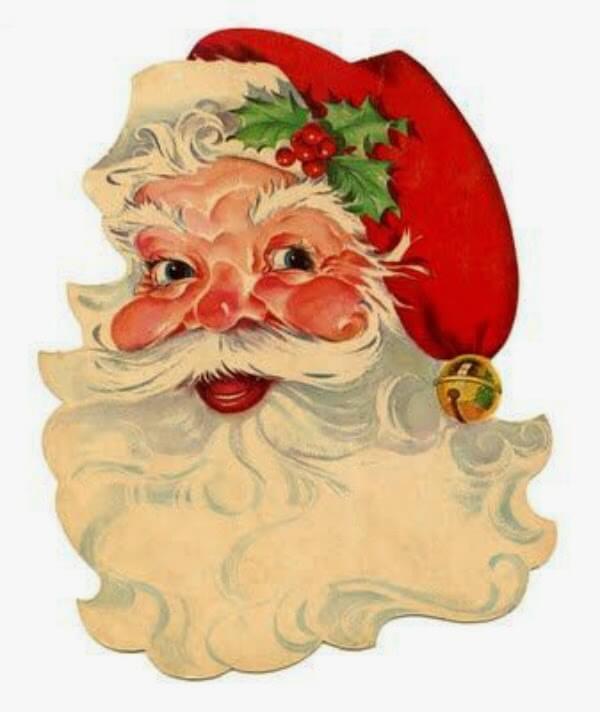 Mom will have done her best. She will be stressed out and faintly tipsy by the time the whole meal is presented. She tells herself that this Christmas will be different and there will be smiles of happiness and gratitude all around.

To bolster this hope, she sips from the glass of wine she has told herself is necessary to steady her nerves.

Unfortunately these long planned events typically don’t go at all as planned. Instead they’re likely to turn into bickering and jealousy and mayhem.

She knows when everyone leaves the house will be in total disarray. And she alone will be responsible for the clean up.

Tomorrow. She will think about that tomorrow.

Dad will wear his Santa cap and do his best to tell jokes that always fall flat. He will ho-ho-ho and try to bring cheer until nearly everyone in the house wants to throttle him. 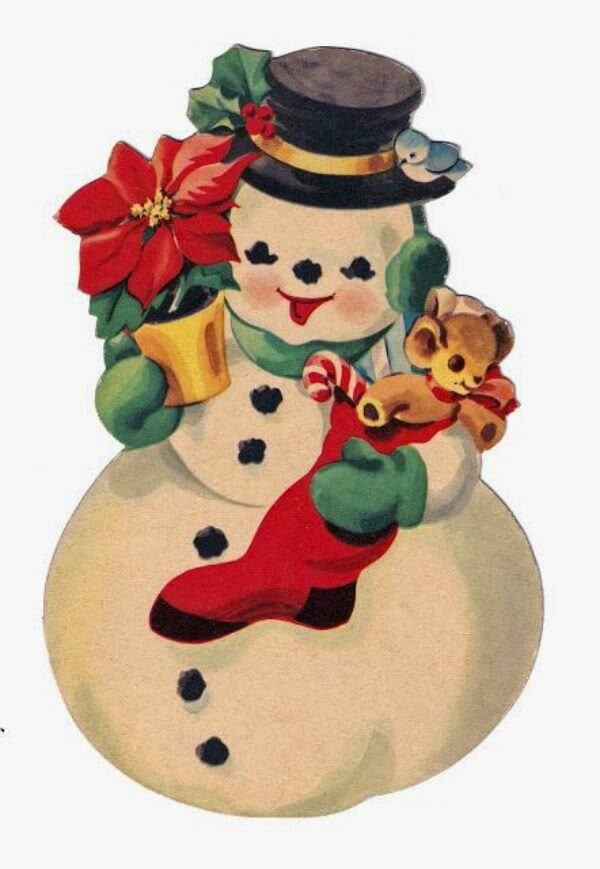 Cousin Ben, recently out on parole for something or other, will be eyeing all the expensive electronic equipment in the house. While at the same time trying to act like he’s having a good time. And telling everyone who will listen that he is totally rehabilitated this time.

Great-grandpa will sit and try to figure out whose children belong to who. Who is divorced? And so are those stepchildren? What do all of the confusing relationships mean? It’s like a Twister game.

But one thing he knows from experience, the whole thing is a land mind. Someone could say something that could set off fireworks at any given moment.

He wonders if all the sharp knives and hand guns are locked away. 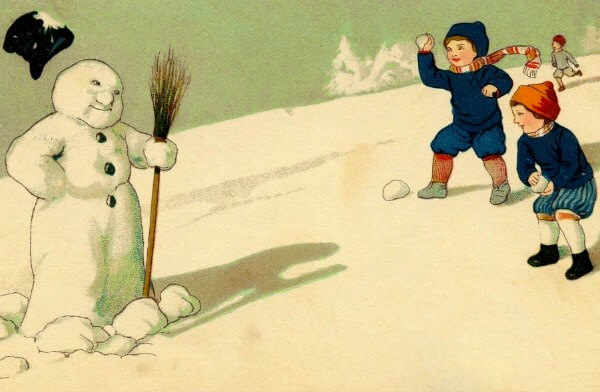 When It’s All Over:

Most will mumble under their breath as they leave that this will be the last time. The. Very. Last. Time.

There might or might not have been a few scuffles between parties who do not get along on a good day. A few Christmas decorations may have gotten broken in the melee.

But thank goodness no one had to go to the emergency room. And no one was arrested.

The hostess, usually Mom, will be on her way to her own form of nirvana in a Calgone-take-me-away bubble bath. Her glass of wine, which is teetering dangerously on the edge of the tub, is beginning to dim her disappointment.

Yes, this is just a parody of what some families will experience. Some will actually have a wonderful time and watch Christmas movies and be thankful and happy.

But what kind of blockbuster movie would that make?