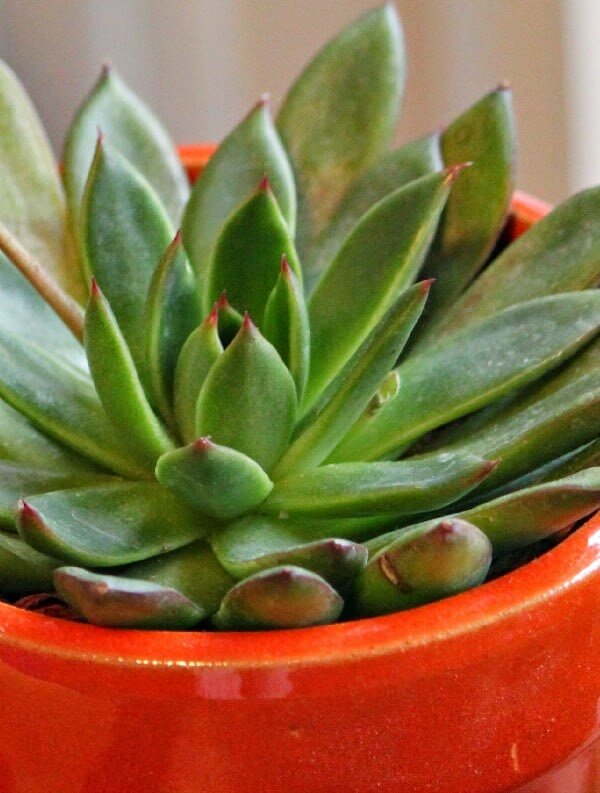 I came home to obviously sick pupsters. They’ve been coughing for awhile. I’d been giving them allergy pills, when they weren’t clever enough to hold them in the side of their mouths and later spit them out.

They’ve been coughing and hacking since I moved here to this apartment, and I can’t figure out why.

So I called the vet. They told me to bring them in around 5:10. Well, I probably haven’t been out after dark in quite a few years. I don’t see well to drive in the dark.

There were icy patches. And I’m still trying to learn to drive with the brace on my right leg. 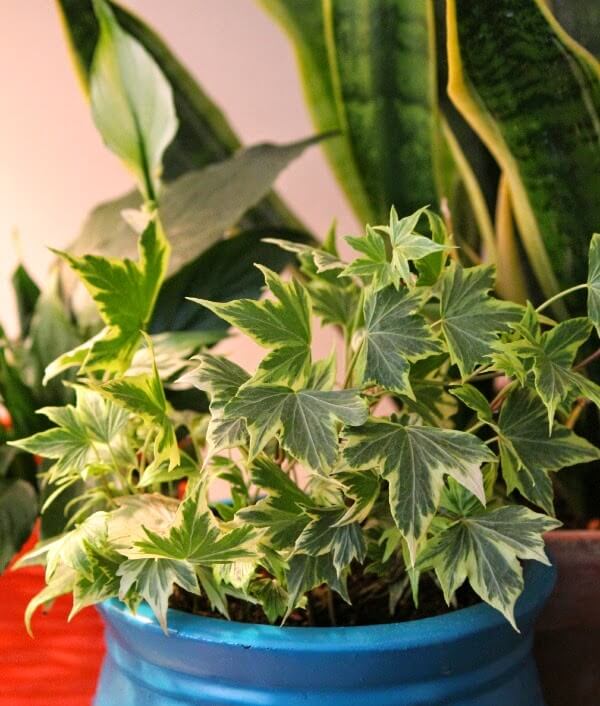 But the pupsters trump everything else. So off we went. They have tonsillitis. And they weigh too much, not a whole lot, but each have a few pounds to lose.

Hey, them and me too. I can’t walk very far and so they’re stuck on the patio. A very large fenced-in patio. But it isn’t the yards they were accustomed to running around in. I feel bad that I can’t give them that. 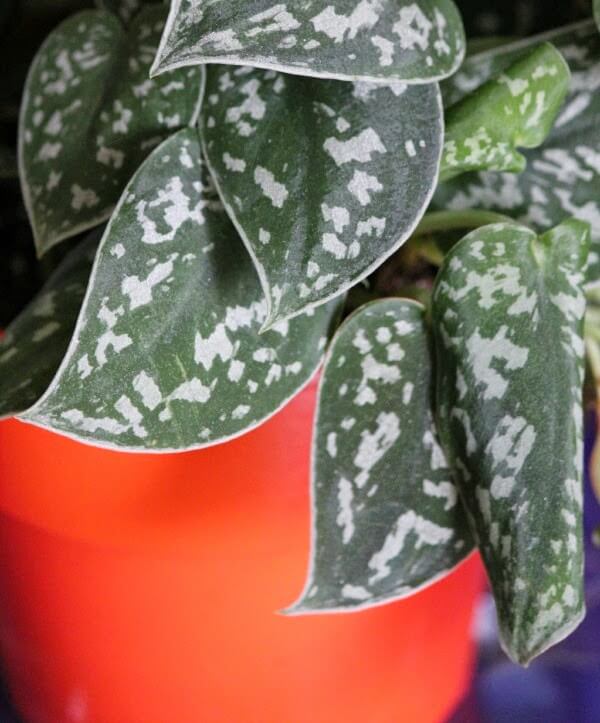 The vet had two unexpected euthanasias of pets, which came first of course.

So we sat there from close to 5 p.m. and didn’t even get back into a room until nearly 7 p.m. The elderly vet was rushing from room to room trying to catch up, as the other two vets were gone yesterday.

Charlie shook in my lap the entire time. He always does this when he’s frightened. 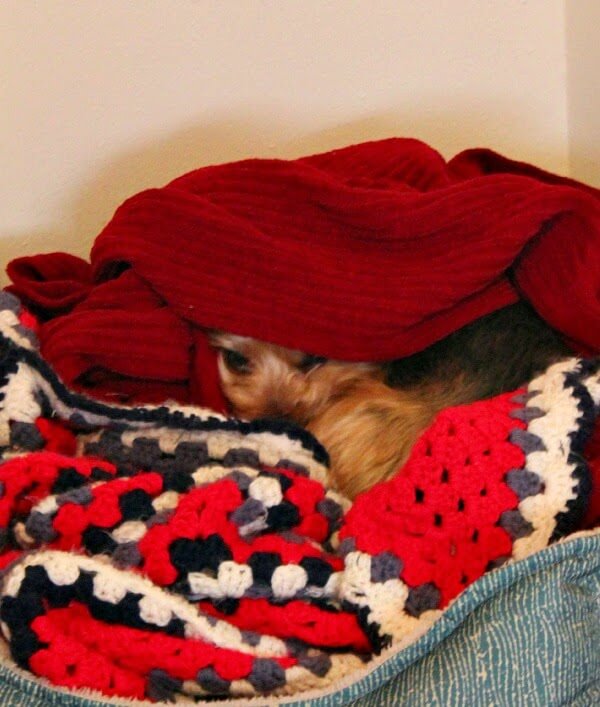 Here they are this morning, after having a shot for their tonsillitis, along with their annual shots that were due.

If it wasn’t hard enough on poor Charlie, he had yet another loose tooth which they pulled. It was only about a year ago that they extracted about 10 of his teeth.

Meanwhile, Abi has a mouthful of teeth. 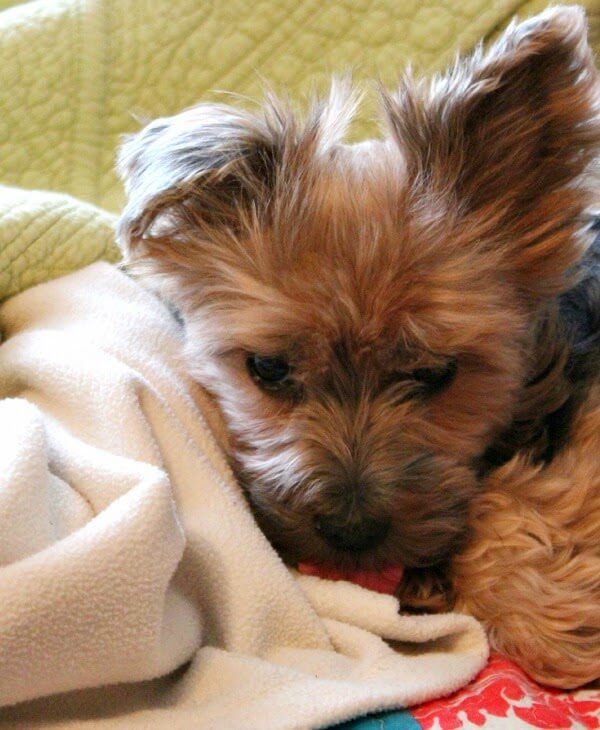 Abi’s not looking too perky either, as you can see. Her eyes normally meet the camera, but not today. Today is a pupster sick day, and mom will pamper them. Which means not leaving their side.

A poor man who didn’t yet know what the prognosis was going to be for his dog was in the waiting room with me. We were the last ones there, and he paced and paced in anxiety.

He talked to me about his dog. He was acting pretty calm on the outside, but was probably near tears on the inside.

What a horrible thing to have to do. Sit in a waiting room awaiting the verdict.

They didn’t get to me till quite awhile after, as you can’t rush a person through the horrible process of putting their beloved animal to sleep.

He left through a back door when it was over, so I didn’t see him again. But I felt for him. I remembered the times when that has been me. And I wished I could console him somehow.

He had told me he lost his other dog just last summer. 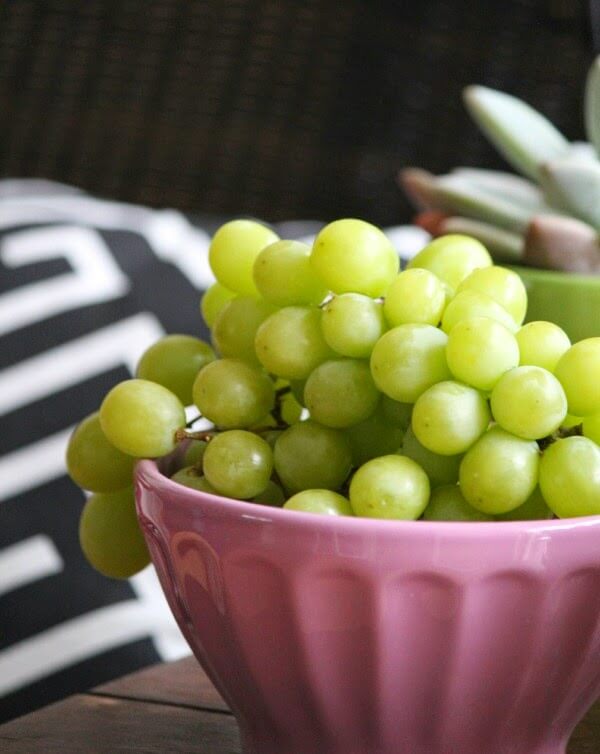 So finally when all was said and done it was nearing 8 p.m. It was dark and there were ice patches throughout the parking lot.

One of the girls helped me out, and after we got the dogs inside the car, she held my arm while I slipped and slid on the ice.

We made it home and I fed the pupsters. I made myself a bowl of hot oatmeal and watched The Blacklist.

What a trying day.

I keep thinking about the man who talked to me about his dog. He kept getting up from his seat and going over to a photo on the wall and saying: “This looks just like her.”

I knew he had probably been in the stage of trying to figure out he’d cope when he was in the waiting room. As in: If it happens today, I must somehow get through this. And life will be different without her in it.

If I knew how to email him, today I would send him a heartfelt message, and just say, “I know. I know, and it’s one the hardest things you’ll ever have to do. I’m so sorry.”

I wonder if there is a group for grieving pet owners? If there isn’t, there needs to be.

I just can’t stop thinking about his plight.