Using cinnamon in your garden is cheap, non-toxic and smells good.

Today I’m going to give you a garden tip that uses the cinnamon in your kitchen.

We use cinnamon for baking. But there are other uses you might not know about. 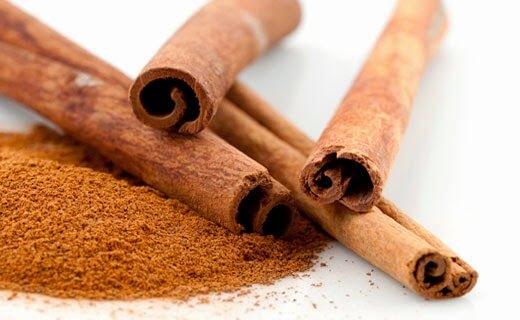 Cinnamon can be used to help root cuttings, to prevent fungus from killing small seedlings, and for keeping pests away.

Now hopefully you will think twice before you go in the garage and grab some chemicals off the shelf.

I use cinnamon to deter ants. You see, they do not like to cross a line of cinnamon. It won’t kill them, but it will deter them from where you don’t want them to go.

You can do this inside or outside. Find where they’re entering and sprinkle cinnamon right in their path in a straight line.

If the line has holes in it, they are likely to crawl through those holes. So make sure your line of cinnamon doesn’t have gaps.

Apply cinnamon to the stem when you are planting a cutting. It will stimulate growth in nearly every plant variety.
There is really no need for those hormone agents they sell in the store. Pour a spoonful of cinnamon onto a paper towel and roll dampened stems in the cinnamon.
Plant the stems in fresh potting soil. The cinnamon will encourage the stem to produce even more stems, while helping to prevent the fungus that causes damping-off disease.
Damping-off disease is a fungus-related problem that hits small vulnerable seedlings as they begin to grow. 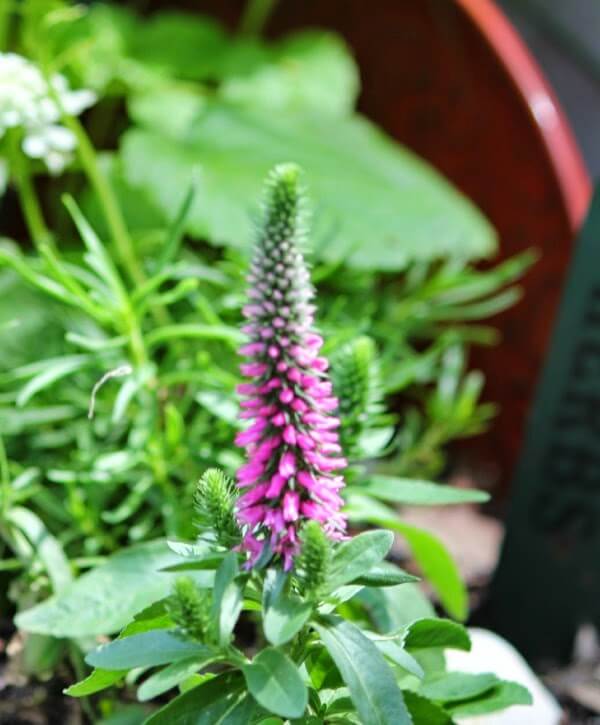 When next you have any of these problems, try cinnamon first instead of chemicals.

You will not have to worry about children or pets being near something that might harm them as you do when chemicals are used. And you’re helping the environment at the same time.

Do you have any other tips for using cinnamon? 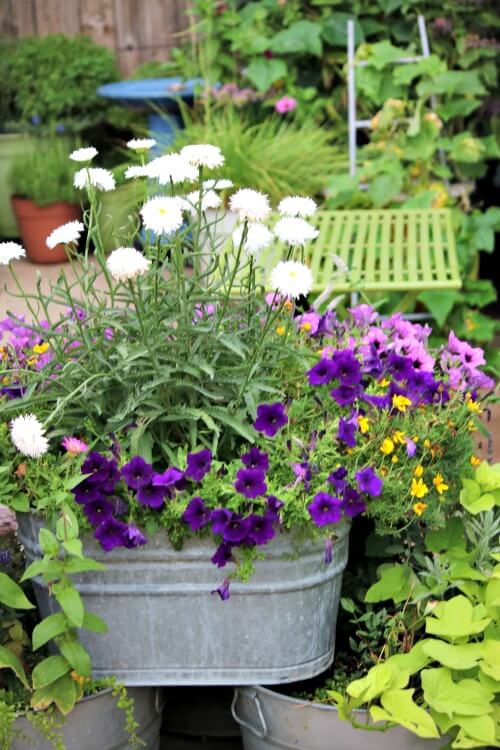 The Creation Of A Garden 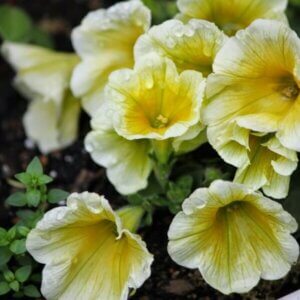 A Book, A Photo & An Article On Child Abuse