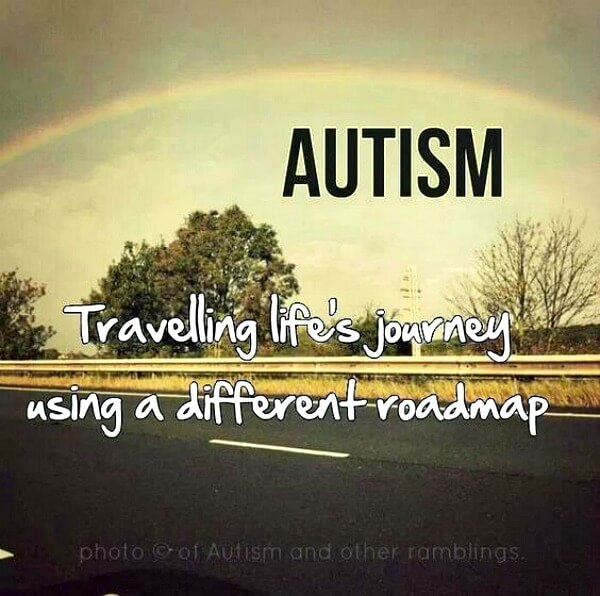 It’s been a week since I told you about my sisters. And some of you are probably wondering if there’s been any further contact.

I haven’t learned any more about the sister with MS. And there has been no communication with her older sister.

But there has been more information from the distant cousin.

The younger sister has said that she is unsure if her older sister would even understand what is going on. She conveyed that she is very child-like.

I’m surmising several things from that statement. And I am reluctant, due to this information, to do more at this time.

To give you a little family history…

My maternal grandmother had Scarlet Fever as a child and was also very child-like. I was led to believe it was due to the illness. But I’m not so sure of that being the only cause.

Many of you already know these things; some of you will not. So I will reiterate.

The three times I was in my mother’s presence, I could see that she was very much like my grandmother.

She was very child-like too.

Now I’m told that the sister is very child-like. So this makes me even more certain that something in the genetics of this family is involved.

I’m thinking perhaps a more severe form of autism could be at play here. For I doubt very seriously that three separate generations of women could have these same traits and it be coincidental. 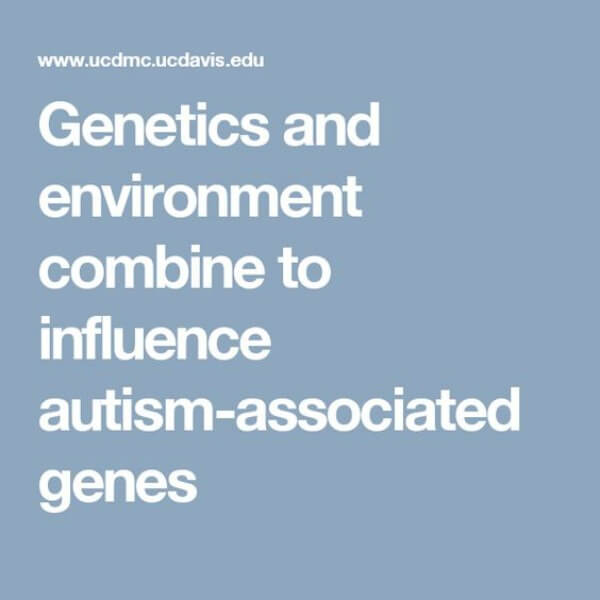 This from the CDC (Center For Disease Control & Prevention):

“Autism spectrum disorder (ASD) is a developmental disability caused by differences in the brain. Scientists do not know yet exactly what causes these differences for most people with ASD.

“However, some people with ASD have a known difference, such as a genetic condition. There are multiple causes of ASD, although most are not yet known.

“There is often nothing about how people with ASD look that sets them apart from other people, but they may communicate, interact, behave, and learn in ways that are different from most other people.

“The learning, thinking, and problem-solving abilities of people with ASD can range from gifted to severely challenged. Some people with ASD need a lot of help in their daily lives; others need less.

If any of you are trained in this field, or have a relative such as I’ve described, I’d appreciate any information you could share.

I’m Brenda. This is where I write about my life and my pets Charlie and Ivy.