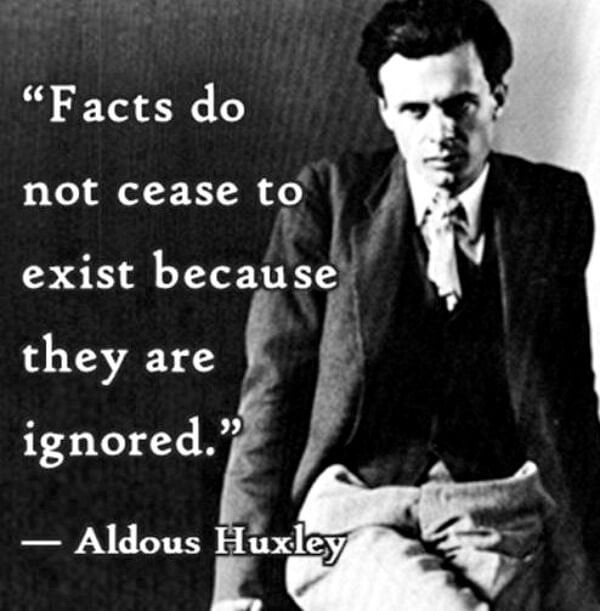 I sit here with my morning cup of coffee and look at the sun lighting up the weathered wood of the fence. The birds are chirping in a sweet chorus. There is no wind. Not even a hint.

Late yesterday afternoon I heard a knocking sound. I assumed at first that someone was knocking at the door.

When I opened it, I saw the new maintenance guy, James, working on the thick wooden post that helps hold up my tiny porch roof. I had mentioned to him that the wood does not connect to the concrete floor. That termites had long ago eaten it away.

Of course I’d said this to a handful of maintenance men since I moved here. But there he was on his knees attempting to fix it with shims and tools. I said hi, I thought I heard someone knocking, and he looked up and greeted me.

I closed the door, then my curiosity got the better of me and I opened it again, and I asked him about the apartment that has the tree growing in it. Or I guess I should say tree roots.

He told me that the roots came up from the patio and into the dining room.

I asked him what it looked like. He said it broke up the floor.

I asked him what happened to the residents that lived there.

He told me they moved them to another apartment.

He is using that apartment as an extra office until he can wade through the mess in the maintenance shed that he inherited.

I told him I didn’t want to move. That I’d made too many improvements to this one. 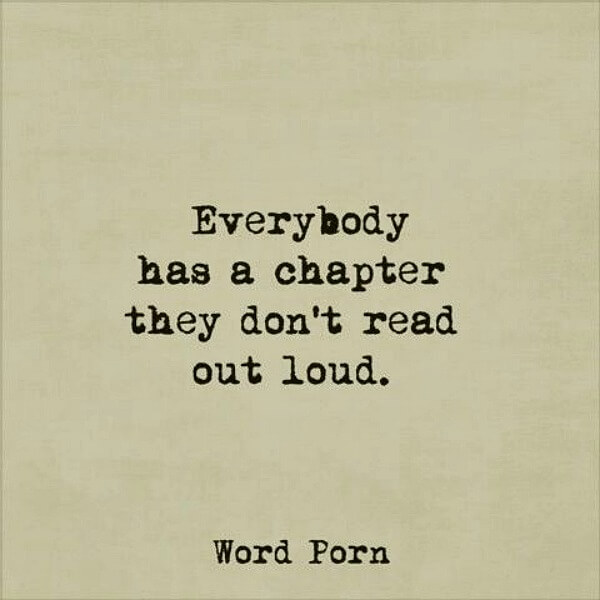 After I closed the door, I got to thinking, wouldn’t it be nice if everyone took things on. Didn’t just mentally file your complaint and walk away. But got busy and took on the problem at hand before it got worse.

I started thinking about how that applied to the world at large. How people close their eyes to problems and go on their merry way. Unless it involves someone close to them.

Of course everyone has a limit to their time. People work or they’re parents, and that’s a hell of a lot of work! And so it goes.

But as we shuffle along the sidewalk of life (and I’m as guilty as anyone else), we walk around homelessness and need and obvious mental illness right there in front of us.

We see it and our brain registers it, but then we quickly start thinking of supper or some pressing problem of our own.

And the image of hopelessness fades. 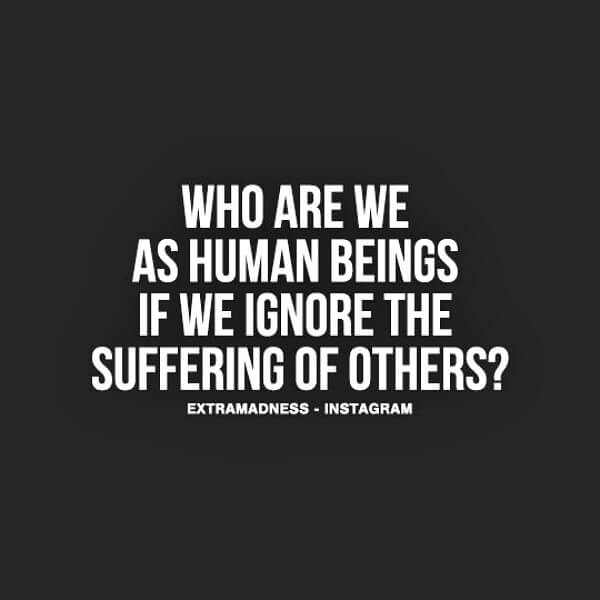 When I was younger, I was more of a crusader. I got in there and sifted through the detritus of societal problems that no one wants to acknowledge. And it wasn’t that I fixed it in any way. I wrote about it. Because that’s what I knew how to do.

I could get folks to see the prevailing problem right in front of them. But my writing about it was a mere blip on the radar screen of tragedy in the world.

What I could do was just make people register it for maybe a few minutes longer.

Still, it was what I knew I could do. And I wasn’t sure how to do anything else. 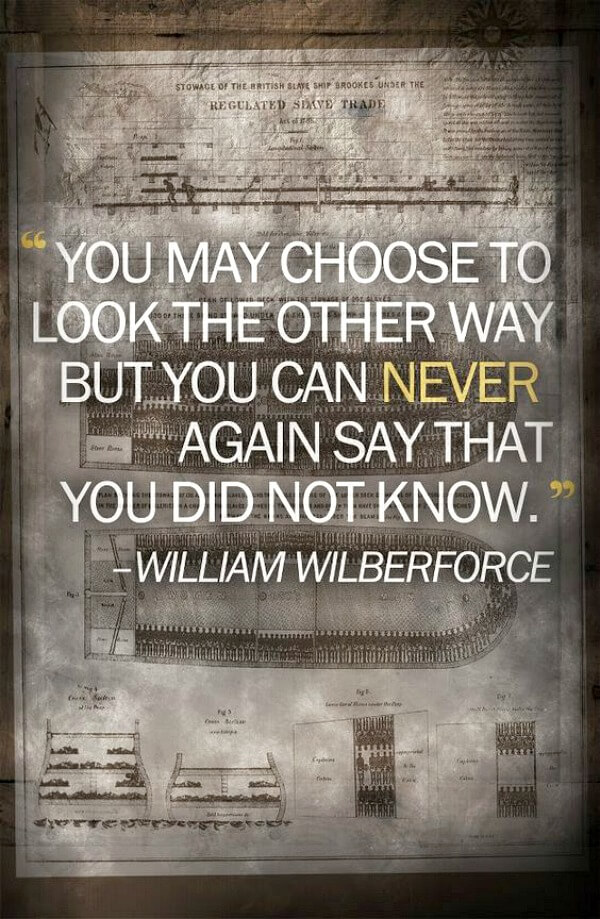 We all have talents. Some more obvious than others. But it is what makes us unique, and gives us at least a starting point of knowing where we can do the most good.

You only have to turn on the news or the internet to see daily suffering. It seems far removed.

But really it isn’t.

And we do what we do when we walk around the homeless, giving them a wide berth. We register dismay and we move on with our day.

I don’t have the answers. I wish I did.

But closing our eyes to it, walking around it, or crossing the street so we don’t have to be near it doesn’t solve anything. 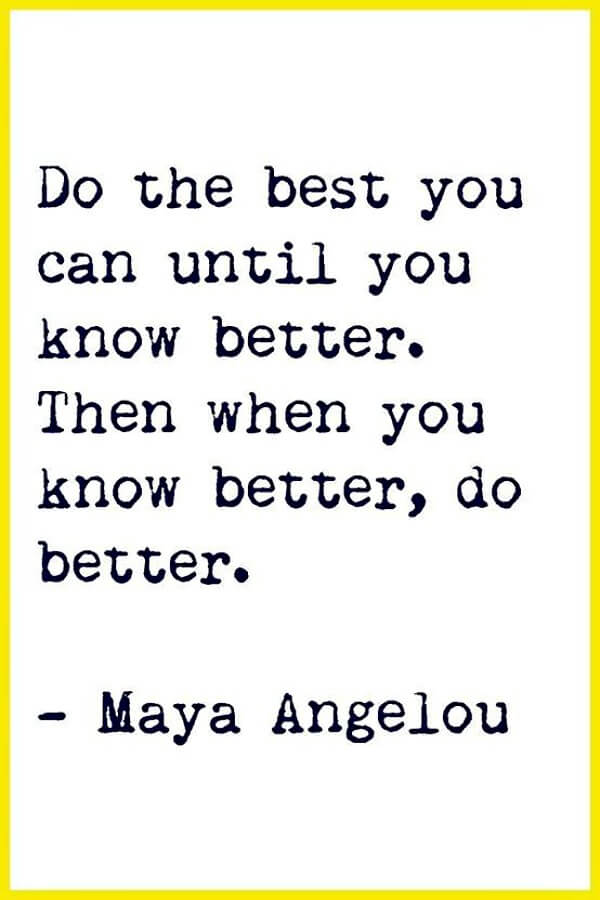 I guess we have to ask ourselves what it is that we can do in the face of suffering and wrongdoing.

Instead of just giving it a wider and yet wider berth. While watching the problem get bigger and bigger.