There is something to be said for daily gratitude. It enhances our life and makes us more positive. It helps us to put things in perspective. 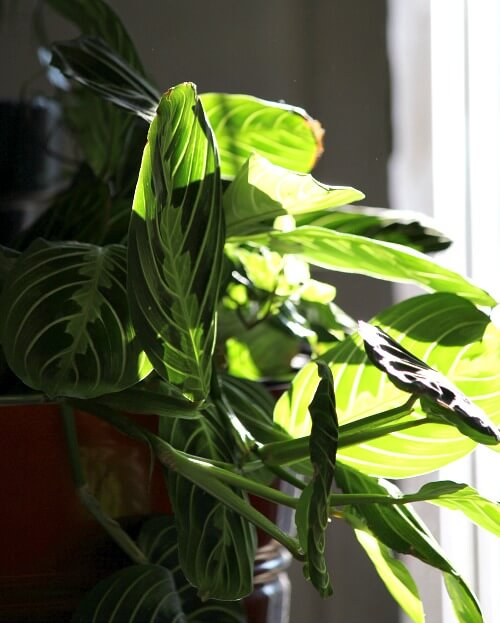 I’ve never for one minute missed my old house in Texas. I was just thinking about that yesterday. I do sometimes think longingly about my beautiful pond and garden spaces.

That’s probably because I was married to someone who loathed the outdoors.

One of the first things I admired about him were his perfect hands. Long slender fingers with nary an age spot on them. Hands that I’d wager had never dug in the dirt. I doubt he’d ever had to scrape soil from underneath his fingernails.

There toward the end, as soon as I’d hear that damned garage door grating up, I’d stop whatever I was doing and head outside. He might come out and say he was home. But he wouldn’t stay long enough to build a sweat.

Of that I was certain.

And during the brief times when he actually came outside, I got to where I would never turn to face him. I kept my eyes on whatever I was doing, my words trailing behind me as if to imply, I’m so busy doing something that I can’t take the time to turn around.

I guess that was rude. It was what had become of things. 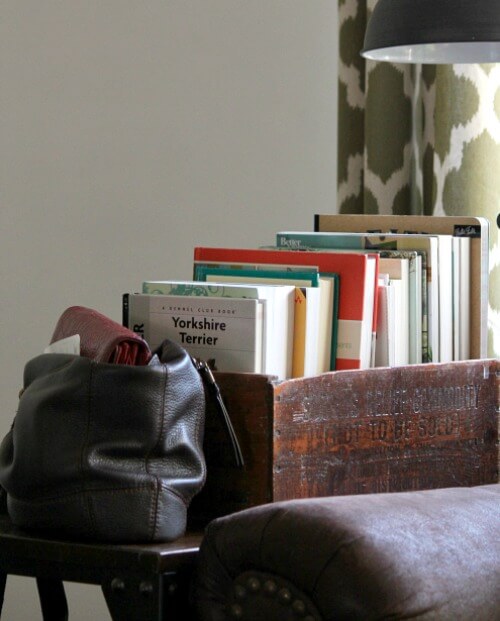 How much time I wasted, that’s what I regret now. But with my “glass half full” mentality I finally acquired, I don’t let myself dwell on things like that.

The thing is, none of us is perfect. Mistakes are what shape us. Without them we’d hardly know what gratitude truly is, the depth and breadth of it.

I’m grateful for my little place in life. I’m grateful that I finally had the wherewithal to break out on my own, terrified as I was, heart beating like I was being chased, as I left that place behind.

I suppose I was being chased in a way. By the thought that that was it. That my life would just continue with him and feel as barren as an empty field. The thought that I’d possibly never feel true joy again.

The whole thing would just go dismally on until one of us died.

That finally forced my hand. Knowing without reservation that that would have been the true tragedy of it all. Just letting that barren field completely go to seed. 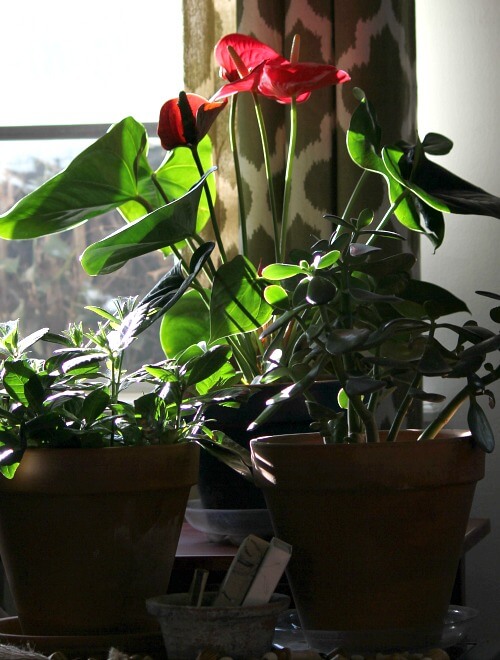 I have hands that are wrinkled, ropy with veins, and thin. My knuckles stand out as though I’ve spent the better part of my life using them to punch a wall.

And my fingernails are whatever they are at any given moment. I don’t take pains to make my hands pretty.

Because I have gardener’s hands.

My hands dig in dirt with regularity. I often have to dig dirt out from under my fingernails.

I no longer measure my worth by what a man thinks of me. That kind of mentality is long behind me now.

I simply live my life and am grateful for each day.

I know now that you can find happiness most anywhere. The trick is to be looking for it instead of seeking negativity around every corner. If happiness is what you want to see, then by and by, you’ll end up finding it.

“If the sight of the blue skies fills you with joy, if a blade of grass springing up in the fields has power to move you, if the simple things of nature have a message that you understand, rejoice, for your soul is alive.” – Eleonora Duse