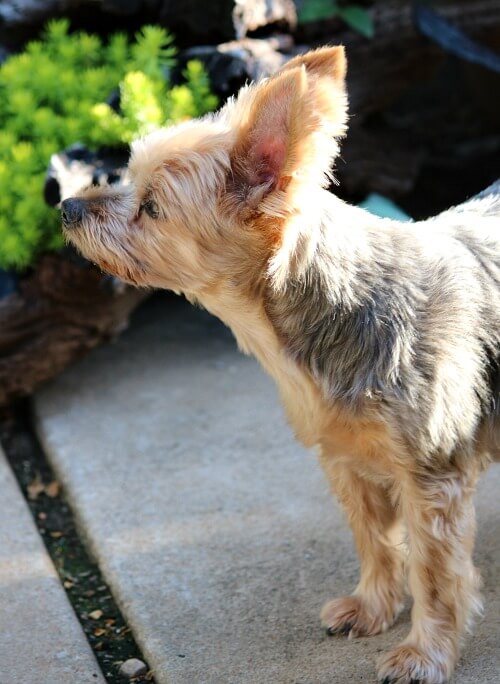 Yesterday I went out to get a hair cut. Charlie gets upset when I leave, so this was the only time I’ve left him since my Mother’s Day lunch with my daughter.

When I got home, a big pool of urine was near the front door. My mind was kind of spinning at that point, because Charlie hikes his leg. He does’t squat.

But I’d found a similar spot the day before, and had just chalked it up to stress of losing sister.

So the vet told me to try to get a urine sample. I was not successful at that and took him in. It was late afternoon and the vet’s office was pretty crazy. Since they lost Ariel last week it’s short staffed too.

I tried to calm myself all the way there. Charlie does not do well at the vet. He shakes so hard if he had teeth they’d be clacking together.

I paced in the small waiting room. But the noise, the kids, the worry got to me and I kind of fell apart. I handed Charlie to Mary and went outside to try to get my breath.

Finally they put me in a small file room because there was no place else and I couldn’t handle the waiting room. When you pace and rock people are obviously staring at you.

Charlie has an infection and they gave him a shot. The vet said his back is hurting him (when he stands or sits his two front legs shake) and that he may be having some accidents (well, I’m thinking who cares about something so trivial at this point?)

At that point it was me, Mary, Charlie and the vet in this tiny file room. I said: “But it’s not like with Abi, is it?”

And I thought I was going to spin completely out of control. Surely he was tired and just didn’t word it right. After all, he is over worked at this point and 74 years old.

I came home in a daze. Surely Charlie will be okay.

Obviously it was not a good night.

Tomorrow I’m supposed to have the MRI for my neck. When they called yesterday they asked if I can handle confined spaces. No, not really.

And now? I don’t know period. It feels like the walls are closing in already.

Time heals. I’m grieving Abi. I was focused on her for the past two weeks.

Did I miss something with Charlie? 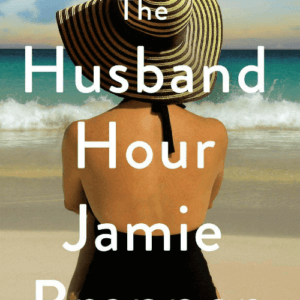