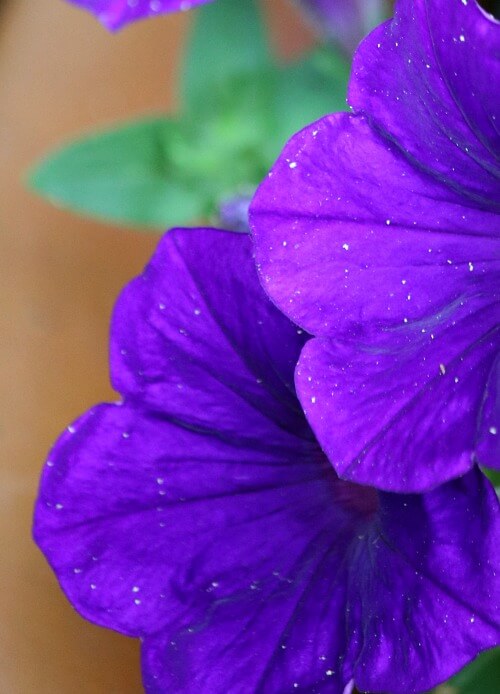 Every year I grow more enamored of purple in my garden space. There is something so calming about it, though like red it is a spirited color.

There’s something about gazing into the depths of the purple flower that is different from other hues. 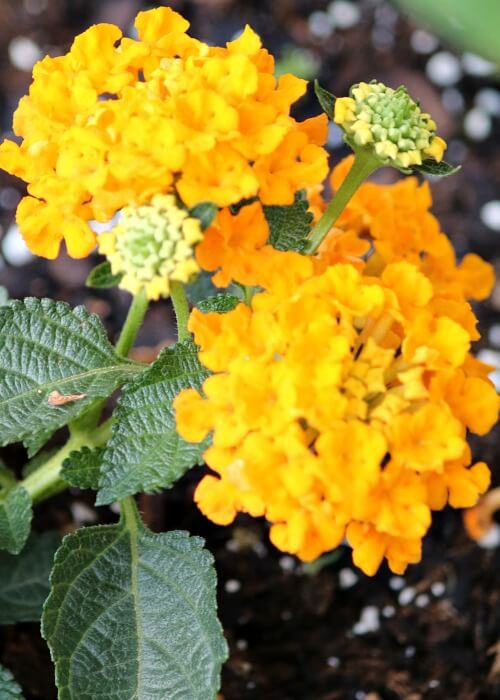 And all the way at the other end of the color spectrum is this golden yellow lantana, which brings butterflies in in droves. This flower is toxic to cats and dogs. Since I don’t have cats, I put mine up high.

It is overcast today. When I went out to check on the plants this morning I noticed that the lovely white blooms from the tree have already started to turn brown. My thought was: Like me, it is mourning and has faded early. 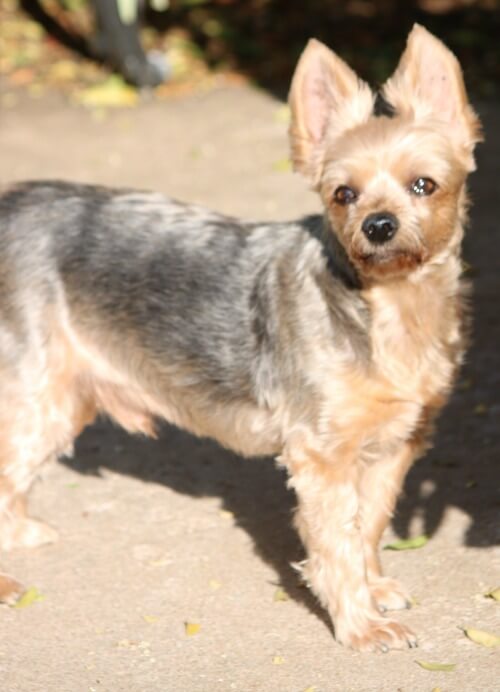 Yesterday morning a package came to my door. I opened it to find a wooden box of soothing little gifts from my ad company, Adthrive. I was so surprised.

I don’t know how they knew, as they have so many bloggers in their network. Their card explained that they’d been following Abi’s illness. I was so touched.

Someone asked if Abi and Charlie are litter mates. No, they were not. Abi came into my life in August 2006 and Charlie in September 2006 from different places.

My next door neighbors, who are moving out of state in a few month,, have been so good to me. Bringing me food, calling to check in on me.

I so appreciate their kindness. They are pet people like me. And when they move I will miss them. 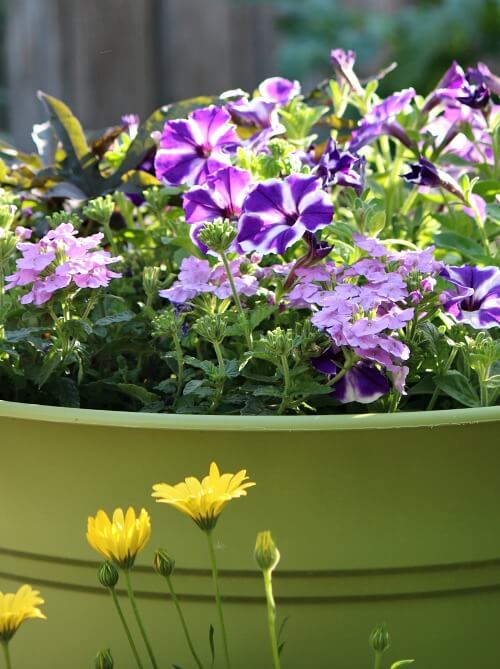 One of you emailed (I must have deleted the email after I wrote down the name) the name of a book that was helpful to her in her time of grief that I am ordering. 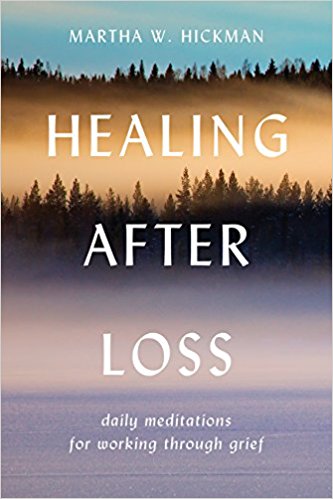 I will of course plant something in Abi’s memory later on. I’m far from that point when I could handle that yet. I’m trying not to upset Charlie any more than is necessary. And my sobbing frightens him.

In his own way my Charlie boy lets me know that he is sad and wants to make me feel better.

He is sleeping beside me on the left side, his side, (Abi’s side was the right side) with his pink tongue hanging out the side of his mouth. His nearness calms me.

I try to get him to sleep next to me at night, but he is ingrained in his ways. Abi would probably have pitched a fit if he had dared to do that because she was so jealous when it came to me.

I pick him up and lay him down next to me, but he immediately moves back down to the foot of the bed. I don’t know if that will ever change. But his presence is soothing no matter where he is. 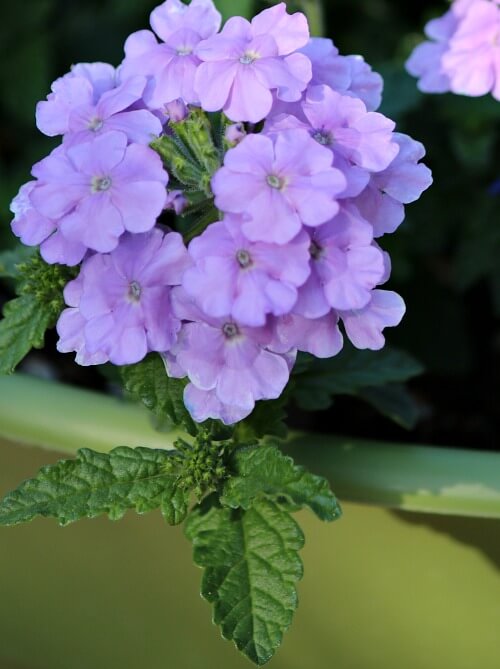 I found myself humming as I was doing something in the kitchen. When I realized what I was doing, I stopped and stood there and was a bit shocked at myself.

I absent-mindedly hum. Little ditties, parts of songs, music from a TV commercial.

I know there will probably be many moments when things start to normalize when I will chastise myself, even though I know intellectually that there is no need for that.

I have received so many emails from those of you who are grieving. From those who share memories of their time of grief.

Hopefully we can help one another during this sorrowful stage of life.

“Those who do not weep, do not see.”
― Victor Hugo, Les Misérables