It’s been raining for several days now. The sky is gray and the sun has been hiding behind the clouds since late last week.

“I always like walking in the rain, so no one can see me crying.”
― Charlie Chaplin

I have blooms that want to open, but are waiting for the sun to kiss them awake. Then magically they will open their folded petals. 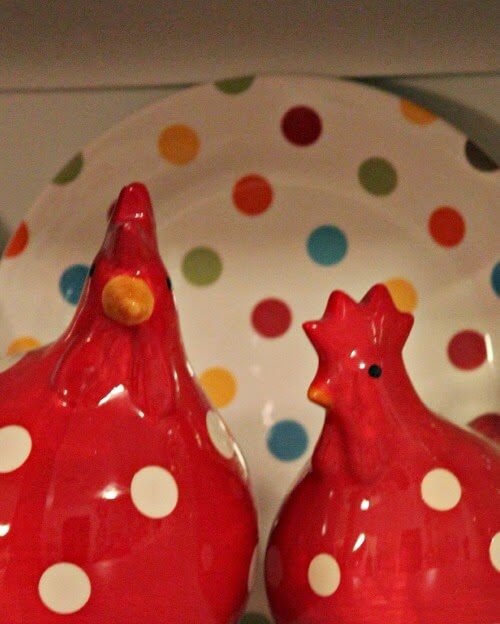 I haven’t been out since some time last week. I’m thinking I might get out in a bit and maybe drive to Southwood nursery, which has such a wonderful ambiance, and just walk around.

I like to listen to the water fountains and enjoy the peace and quiet there.

It is the biggest nursery I know of (which isn’t saying a whole lot, since I don’t go exploring much), and so you can usually get away from people and conversations and just enjoy walking among the plants.

I like to stroll around the tree section and imagine another container tree I might get one day to keep Jade the ginkgo butterfly tree company. 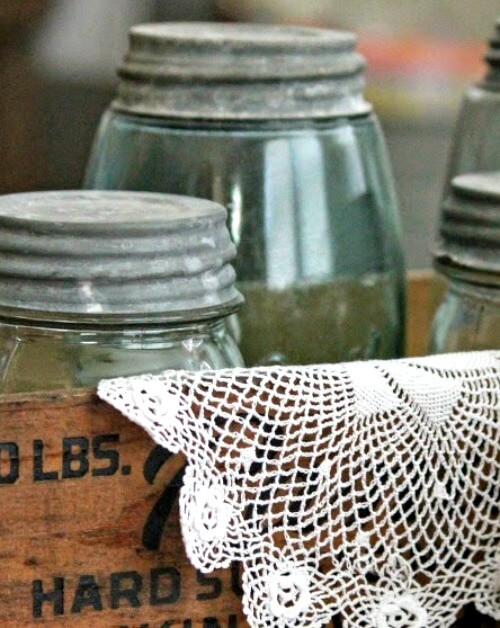 Yesterday I went out on the patio in between rain showers and clipped and snipped the jungle that the patio container garden becomes after only a few days.

I’m glad I don’t have chores such as weeding to do because my time is pretty much taken up with keeping the growing jungle at bay.

I use my garden scissors and cut away stems and am sometimes surprised to see a plant I’d forgotten is underneath. So I clip away until the sun can reach it again.

I love container gardening. It’s a simple way to garden. Match the soil to the appropriate plant. Move the container around until it finds a spot it likes.

It’s just easier I think. And not as hard on your back either. I mostly roll around on my old plastic cart with a bucket in tow. 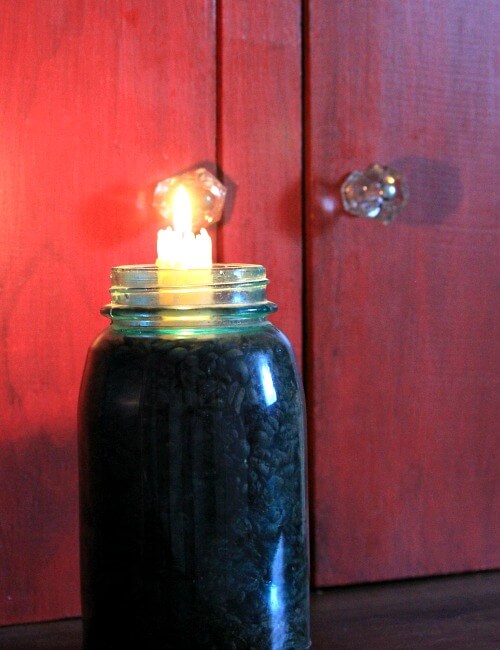 Charlie and I had a quiet weekend. Didn’t speak to a soul. Read books, thumbed through magazines. Worked on the patio. Watched old Law & Order SVU reruns.

I don’t find much on TV that keeps my attention for long.

I finished reading “The Fens” by Pamela Wechsler and started reading “Baby Teeth” by Zoje Stage. 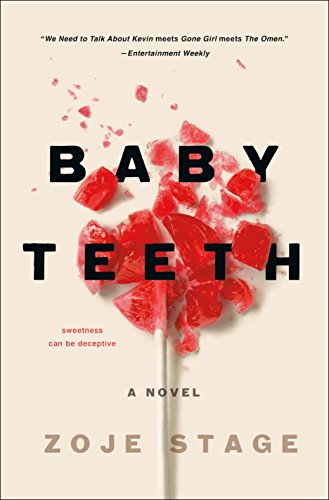 Suzette is unable to form a bond with her seven-year-old daughter, who cannot—or will not—speak. Ever since Hanna was a baby, she felt rejected by her. It’s as if the child hates her, leaving Suzette very frightened.

Alex wants to believe his wife’s accounts of their daughter’s cruel and unusual behavior, but he’s never seen anything but her love. Is Hanna just a naughty girl whose antics reveal intelligence, creativity, maybe even charm? Or is she actually trying to kill her mother?

A powerhouse, razor-sharp novel of psychological suspense from blazing new talent Zoje Stage, Baby Teeth raises more questions than it answers—and will leave you guessing until its shocking conclusion.

At first I wasn’t sure if I was going to like the plot, but once I read a few chapters I was sucked in.

This child’s demonic behavior is written so believably by this author that it is a bit scary to read. How could such a child exist?

I guess I’ll find out in the end. I read most of the book last night. So I will probably finish it tonight. 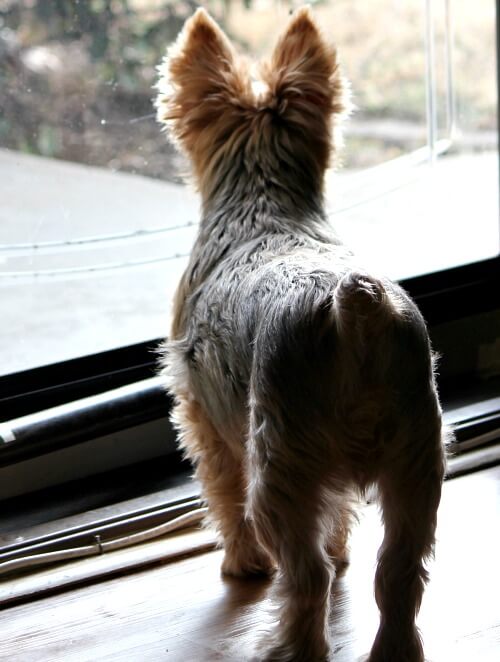 I ordered a couple of photos of Abi and Charlie to be printed at Walgreens.com to frame. I have many older photos of them in a box in the closet. But these are newer images.

But it’s been well over a week since I placed the order, maybe ten days, and I haven’t received them yet. Might have to check into that if I don’t get them in the mail in the next few days.

I still haven’t brought Abi’s ashes out of the double zip-locked baggies in my dresser drawer due to the bizarre behavior Charlie exhibited when I first brought them home. I’m taking it a day at a time.

That’s all we can plan for anyway, I suppose. A day at a time. Moment by moment.

Meanwhile Charlie stays close to me at all times. And I love that.