There’s just something about waking up to loud claps of thunder and pouring rain that makes me want to cover up and burrow in to listen.

It is the musical overture to my morning thinking. The prelude to my day.

That’s what I woke up to this morning. 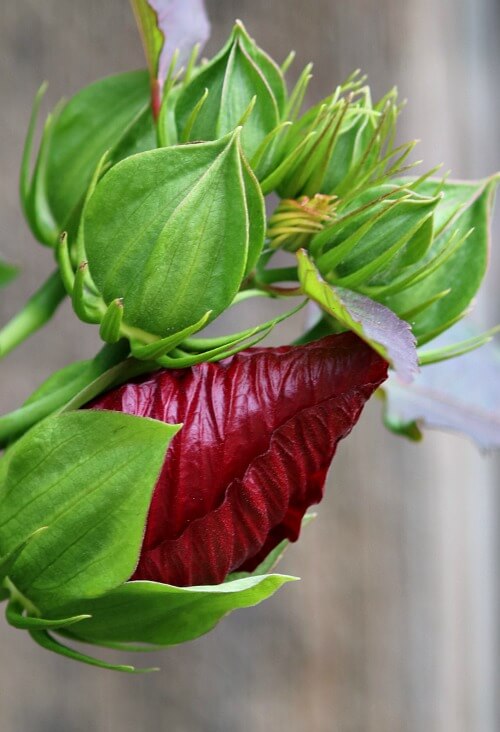 Then the rain slowed and the birds began chirping again. Bringing their own music into the mix. 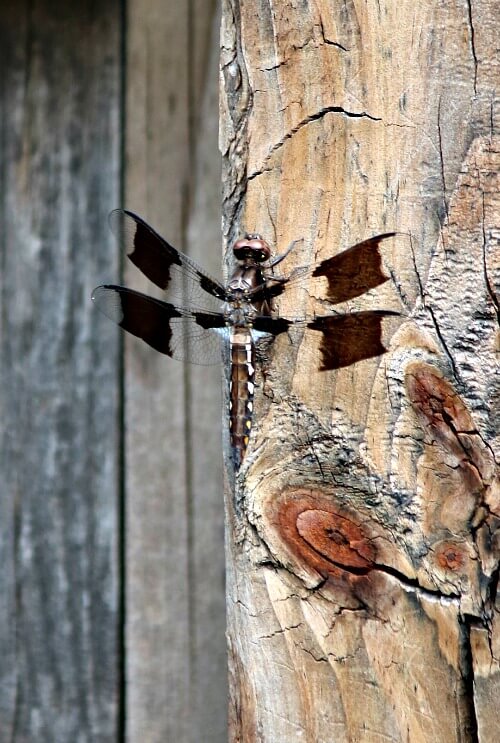 I photographed this dragonfly the other day. The dragonflies are often still for minutes, allowing me to photograph them clearly. Unlike the hummingbirds.

Yesterday afternoon I saw the hummingbird twice. I grabbed my camera and tried to capture it. All I saw were prismatic jewel toned feathers flickering in the light.

The only time it slowed was when it paused in the air for just a second, wings fluttering so fast I could barely discern motion, then it darted away. 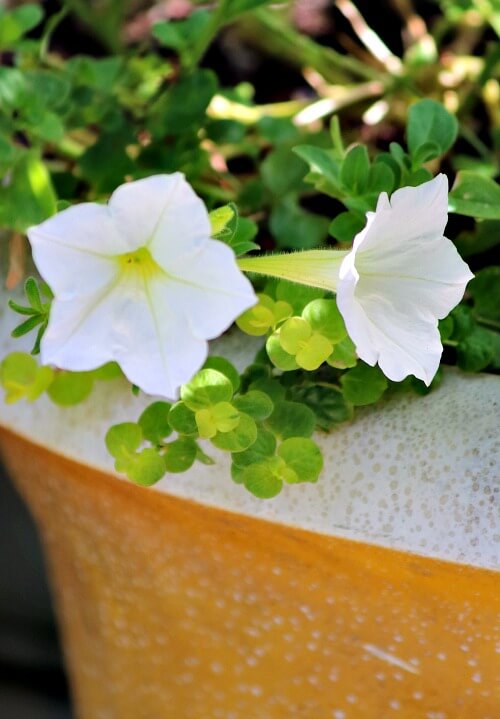 About a week ago I trimmed the white petunia plant way back. There was not a flower left. And within days it had recovered and the petunias were blooming again.

You just can’t find many plants with the durability of petunias. Well, except for purslane maybe. Which you can walk on, drag things across and even worse, and it just bounces right back.

So the lesson here is, when your flower stems grow long and leggy, cut them back. Allow them to renew their energy. They will bless you with new flowers before you know it. 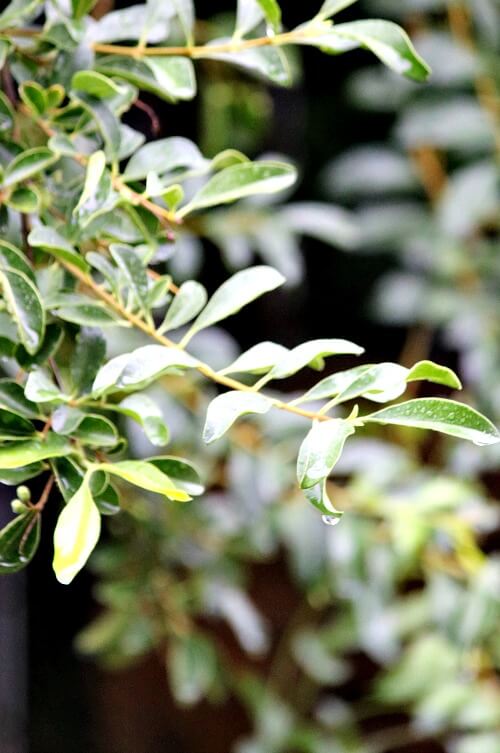 It is quiet now. The calm after the storm.

Everything I see out the window and front door is still as can be. You wouldn’t know the wildness of the rain storm just an hour ago.

But then that is the essence of nature. Its quixotic moods are many and often transitory in duration. 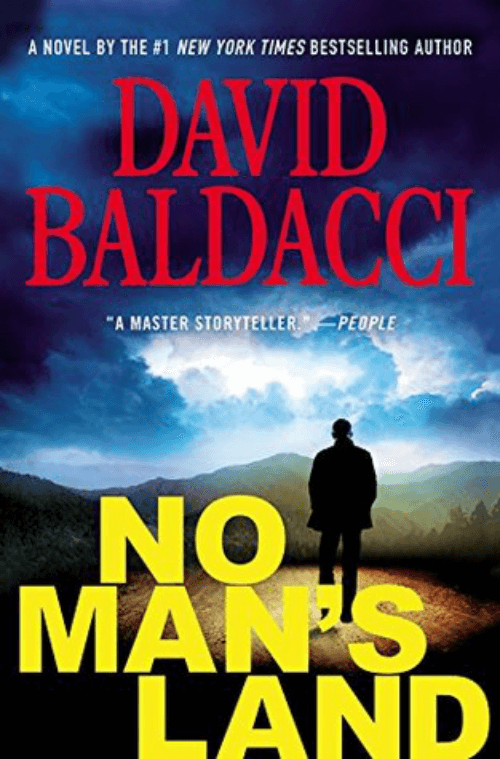 I am currently reading “No Man’s Land.” I love David Baldacci’s books. I picked this one up on the clearance table at Barnes & Noble.