Well, it’s a whole new year. My thoughts today are on whether or not I should apply for social security benefits, since my ex-husband has died. I have written more about this farther down in the post.

I didn’t wait up till the new year last night. But then I never do. I am an early to bed, early to rise kind of gal.

I had just put clean sheets on the bed. And I am always grateful for that “fresh bedding” feel when I slip under the covers. 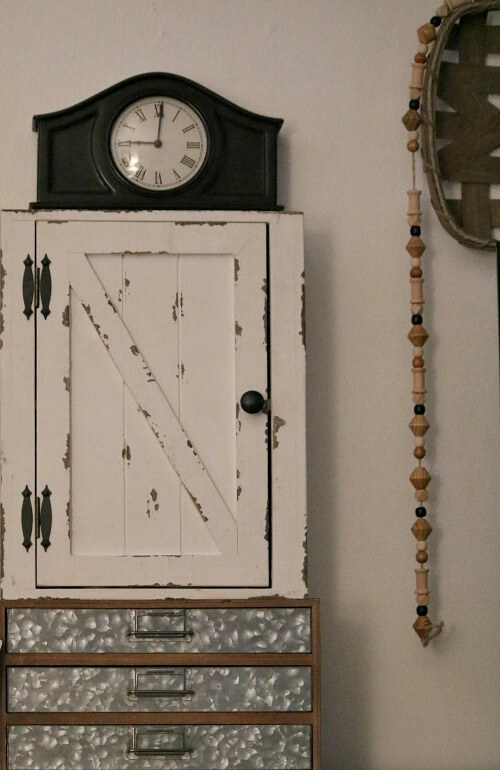 Last night I finished a book I was reading on my Kindle. I find that the Kindle is easier for my hands to hold.

I don’t have any real discernible pain relief yet from the injection. It’s been about a week, so maybe it won’t work for me. 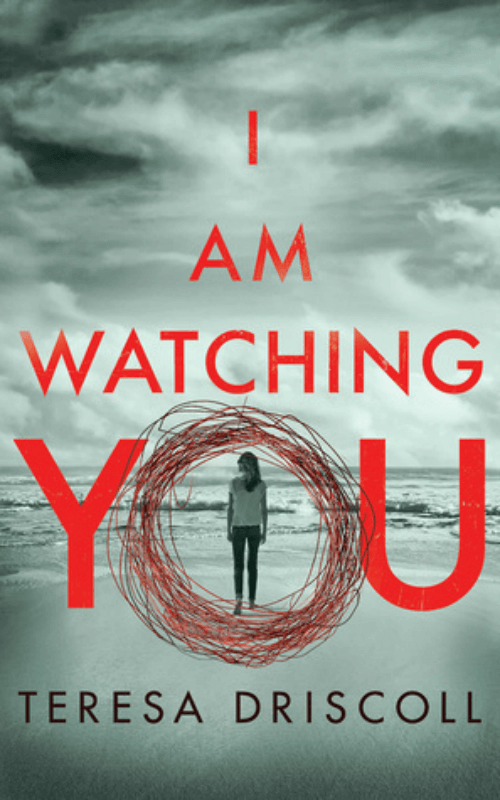 What would it take to make you intervene?

When Ella Longfield overhears two attractive young men flirting with teenage girls on a train, she thinks nothing of it—until she realises they are fresh out of prison and her maternal instinct is put on high alert. But just as she’s decided to call for help, something stops her.

The next day, she wakes up to the news that one of the girls—beautiful, green-eyed Anna Ballard—has disappeared.

A year later, Anna is still missing. Ella is wracked with guilt over what she failed to do, and she’s not the only one who can’t forget. Someone is sending her threatening letters—letters that make her fear for her life.

Then an anniversary appeal reveals that Anna’s friends and family might have something to hide. Anna’s best friend, Sarah, hasn’t been telling the whole truth about what really happened that night—and her parents have been keeping secrets of their own.

Someone knows where Anna is—and they’re not telling. But they are watching Ella. 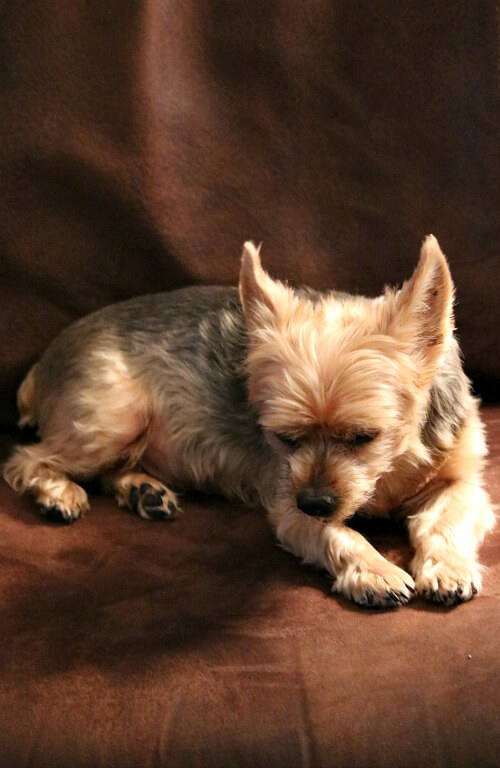 I am reading up on information on the social security website for divorce and marriages that lasted over 10 years, and trying to figure out what to do.

I have a phone appointment with them on February 7 to talk about this. Right now I’m trying to track my marriage license down.

And would you believe I can’t remember exactly where we got married? I don’t think we got married in Oklahoma, because I already tried that and they said there was no marriage license applied for in Oklahoma. So it must have been North Texas.

Here are my concerns:

I will be 62 next month on February 19th, and my full retirement age isn’t until I’m nearly 67. So that will reduce my benefits if I take them now.

I was told on the phone that I would be eligible for about 80% of what his benefits would be or were. I don’t know if he was receiving benefits yet, because he always said he could not live on social security alone. He was 67 at the time of his death. I have no idea if he was working, receiving benefits or getting disability.

I don’t quite understand the taxation of benefits. It doesn’t seem clear cut to me.

Where I stand now:

I lost about one third of my income due to an annuity we shared. I stopped getting my share when he died. That was close to $1000 a month before taxes.

So I don’t think I could get by on my blogging income alone, given what I pay in rent and the bills I have. And I have no credit card debt. I paid it all off in December.

But if I opt to get benefits now (you can receive benefits at age 60 as a divorced survivor if I understand correctly), I have to reduce my blogging income.

Since my blogging income is different every month, it will be hard to arrive at the amount of money they said I could make and still receive benefits. I think the amount was around $1400 that you could make working.

As it stands currently, I make anywhere from about $1700-$2700 per month before I pay taxes, which are 12.4% I believe, as I pay self-employment taxes. That higher number I only made one time, by the way. So that isn’t the norm. It’s usually closer to $2000 before taxes.

I’m not a numbers person, so this is not something I can figure out easily. There are so many differentials.

Here are most of my basic payments each month:

That’s not counting my car or gas to put in it. Food for Ivy or food for me or Charlie’s many vet visits.

Not to mention any car repairs (my car is now 13 years old.) Things I need to pay for to keep my blog going and current. Or anything else I’ve forgotten.

And I still have to pay taxes. 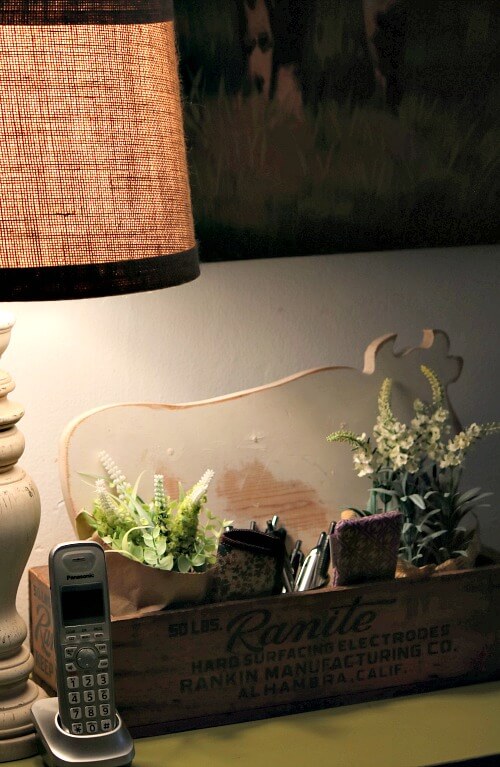 What if you don’t know what you’ll make month by month?

Also, since I don’t ever know what I will make from month to month, how will I arrive at the amount they tell me I can make? And what happens if you make more than they say you are allowed? Do they cut off your benefits?

I have an ad network that puts ads on my blog. I write posts, keep the blog updated and maintained. The ad network puts money in my bank account once per month.

I with I could just donate whatever I might possibly make over the designated amount to an animal rescue. But I doubt very seriously they would allow that.

So in other words, I need extra income due to losing my half of the annuity. But I can’t figure out which option is best. I guess they will tell me more during the appointed phone call.

If any of you understand any of this, I’d appreciate your knowledge on this matter.

Here is a photo I took of Ivy on her quilt stack last night. What a big girl she is now.

She is at the patio doors watching birds. Speaking of which… 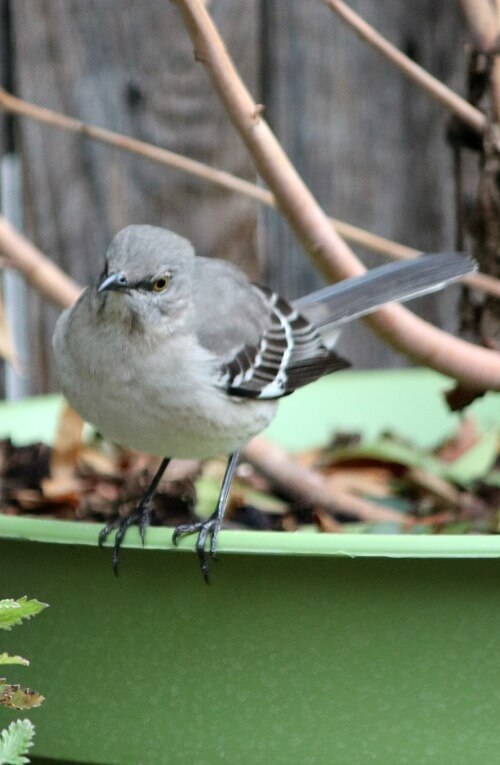 The Birds in winter:

I’m glad now I haven’t cleaned out the flower containers yet. The birds seem to be eating from some of the plants, and they dart in and out of the pots. Above is a mockingbird.

Maybe they will use the dead plants as winter cover. Or use twigs and such from them come spring when they build their nests.

The dead plants aren’t pretty to look at. But if they help the birds through winter, then I’m happy to leave them as is till spring.

I’m Brenda. This is where I write about my life and my pets Charlie and Ivy.