I happened to be over at Bookbub looking at their ebook deals this morning. So I thought I’d share some of the deals I found. This is often where I’ve often found ebooks to read. More about that below.

Lately I’ve been getting ebooks for my Kindle from NetGalley. It is a site where you go to request ebooks. If you’re actively reviewing ebooks there NetGalley is more apt to okay your request. 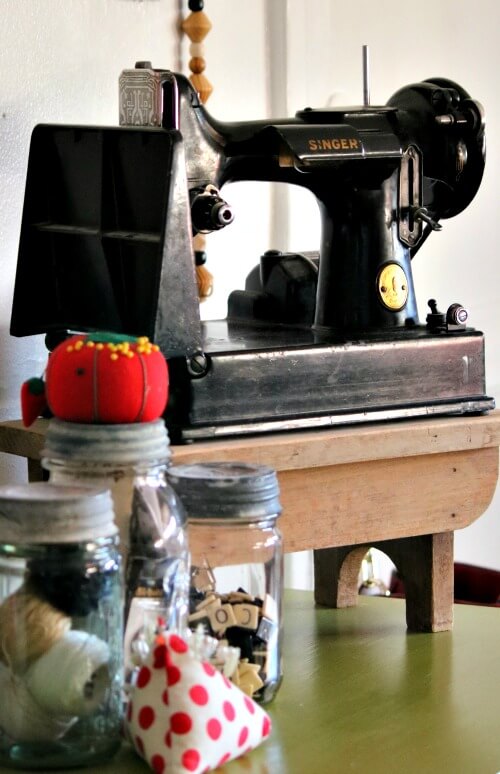 It’s an ordinary morning. Charlie is next to me on a quilt. Ivy is at the patio door watching birds.

For the last few days a mockingbird has been on the patio taunting her. It sits a few feet from the window. Ivy’s tail thwap-thwap’s back and forth on the floor in frustration.

I’ve rescued two of Ivy’s spring toys from underneath the living room chair. I also found a wooden acorn under there from fall decorating.

The Status of my patio door replacement:

Yesterday I went down to pay my rent and asked the manager about my patio door. She said I would get it installed within the next week or so. They have to get it okayed and scheduled with the contractor.

The first estimate was $1400. They balked at that price. Until they got the second estimate: It was $4000. So yes, they’re going with the first guy.

It should be a French door I believe, but the kind that doesn’t have all the panes in it. I don’t particularly relish the idea of having all those panes to clean in between anyway.

For them to get an actual glass patio door like I have now, it actually costs more than the French door with no panes. 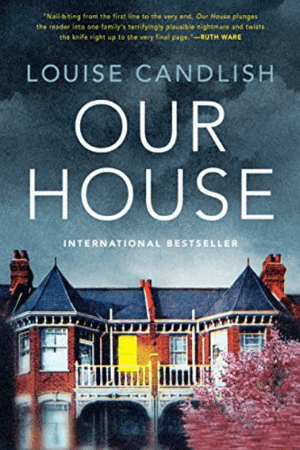 I read this book and truly loved it. It was surprising till the end.

Imagine you come home and someone has moved all your furniture out. And moved all of theirs in. Here’s my review.

When Fiona Lawson comes home to find strangers moving into her house, she’s sure there’s been a mistake.

She and her estranged husband, Bram, have a modern co-parenting arrangement: bird’s nest custody, where each parent spends a few nights a week with their two sons at the prized family home to maintain stability for their children.

But the system built to protect their family ends up putting them in terrible jeopardy. In a domino effect of crimes and misdemeanors, the nest comes tumbling down.

Now Bram has disappeared and so have Fiona’s children. As events spiral well beyond her control, Fiona will discover just how many lies her husband was weaving and how little they truly knew each other. But Bram’s not the only one with things to hide, and some secrets are best kept to oneself, safe as houses.

I don’t know how long these deals are good for. It doesn’t say.

I know I’ve read the three following books, but I cannot find reviews. Either I read them before I started reviewing books or they’ve somehow fallen through the cracks. 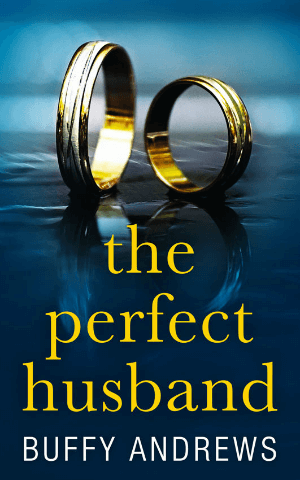 For a limited time this ebook is 99 cents.

He was the perfect husband. Until he wasn’t.

Until she meets Eric.

Shelly can’t believe her luck. The first person she meets after (reluctantly) joining online dating, and he’s handsome, caring, everything she ever wanted and more. From romantic dates to expensive gifts, it’s as if she’s in a dream.

But just when Shelly thinks she’s finally found her happily ever after, she begins to realize that all is not as it seems. As the cracks start to develop, perhaps Eric isn’t the perfect man she thought he was. Will her dream become a nightmare? 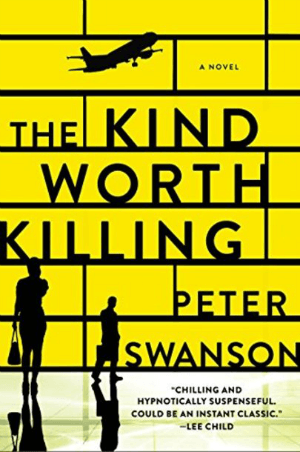 In a tantalizing set-up reminiscent of Patricia Highsmith’s classic Strangers on a Train… On a night flight from London to Boston, Ted Severson meets the stunning and mysterious Lily Kintner.

Sharing one too many martinis, the strangers begin to play a game of truth, revealing very intimate details about themselves. Ted talks about his marriage that’s going stale and his wife Miranda, who he’s sure is cheating on him.

Ted and his wife were a mismatch from the start—he the rich businessman, she the artistic free spirit—a contrast that once inflamed their passion, but has now become a cliché.

But their game turns a little darker when Ted jokes that he could kill Miranda for what she’s done. Lily, without missing a beat, says calmly, “I’d like to help.” After all, some people are the kind worth killing, like a lying, stinking, cheating spouse.

Back in Boston, Ted and Lily’s twisted bond grows stronger as they begin to plot Miranda’s demise. But there are a few things about Lily’s past that she hasn’t shared with Ted, namely her experience in the art and craft of murder, a journey that began in her very precocious youth.

Suddenly these co-conspirators are embroiled in a chilling game of cat-and-mouse, one they both cannot survive . . . with a shrewd and very determined detective on their tail. 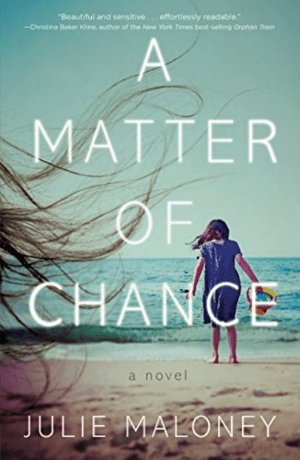 This is the only book I haven’t read. But it has five stars, so it would be one I’d choose…

For a limited time this ebook is 99 cents.

When eight-year-old Vinni Stewart disappears from a Jersey shore town, Maddy, her distraught single mother, begins a desperate search for her daughter. Maddy’s five-year journey leads her to a bakery in Brooklyn, where she stumbles upon something terrifying.

Ultimately, her artist neighbor Evelyn reconnects Maddy to her passion for painting and guides her to a life transformed through art.

Detective John D’Orfini sees more than a kidnapping in the plot-thickening twists of chance surrounding Vinni’s disappearance, but his warnings to stay away from the investigation do not deter Maddy, even when her search puts her in danger.

When the Russian Mafia warns her to stop sniffing into their business, Maddy must make a choice whether to save one child – even if it might jeopardize saving her own

This week we’re going to focus on saving money and figuring out ways to lower our bills.

I will see your tomorrow for Friday Frugal Tips: Saving Money/Cutting Costs.