A few days ago Liz emailed that she was taking her dog and leaving the state. Headed to where she was offered the job that paid better. She wasn’t taking all her things. Just leaving for now.

The husband is about to drive her crazy. He’s waiting for her when she comes home. He hounds her. He shows his anger over various things.

I hope she takes this job and moves. He might still find ways to hound her. But when she’s farther away, it won’t be so easy for him. The distance will help her feel safer. 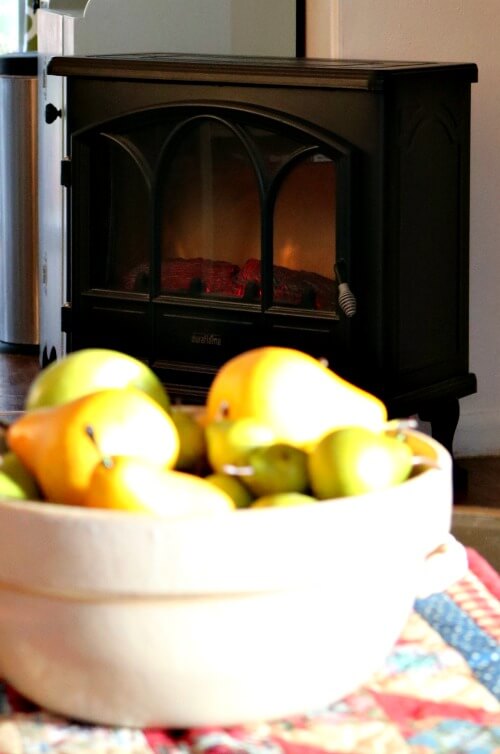 I don’t know if I’ve been under a rock or what, but it’s only recently that I’ve been aware of the word gaslighting.

Gaslighting (in this sense) is a term used to describe a man who manipulates a partner into doubting their own sanity.

Had I understood this means of control when I was married, I wouldn’t have looked at myself in the mirror and said: “Well, I don’t have a black eye or a broken lip. So maybe this isn’t abuse.”

It truly does make you doubt your sanity. And it certainly erodes your confidence.

You just can’t see it because the bruises are on the inside.

You hear the words in your head, over and over again, even when he isn’t saying them to you. And you wonder at times if what he says is true. 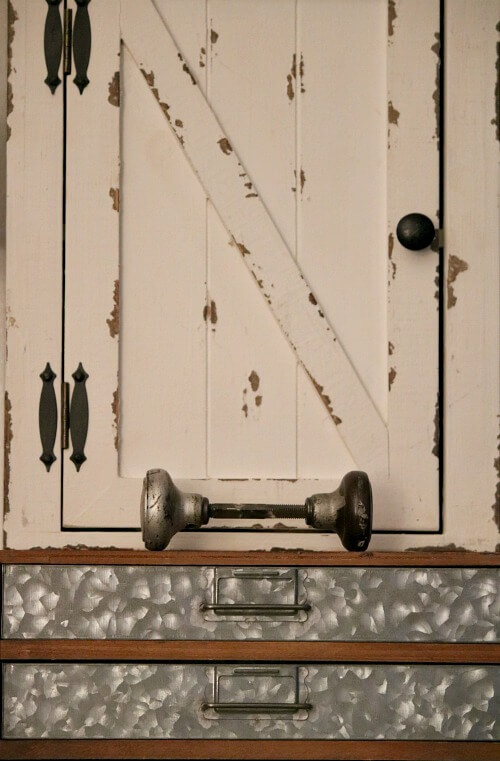 Where did the phrase come from?

The phrase originated from a 1938 mystery thriller written by British playwright Patrick Hamilton called Gas Light, made into a popular movie in 1944 starring Ingrid Bergman and Charles Boyer.

In the film, husband Gregory manipulates his adoring, trusting wife Paula into believing she can no longer trust her own perceptions of reality.

In one pivotal scene, Gregory causes the gaslights in the house to flicker by turning them on in the attic of the house.

Yet when Paula asks why the gaslights are flickering, he insists that it’s not really happening. That it’s all in her mind, causing her to doubt her self-perception.

Hence the term “gaslighting” was born. (Via Vox) 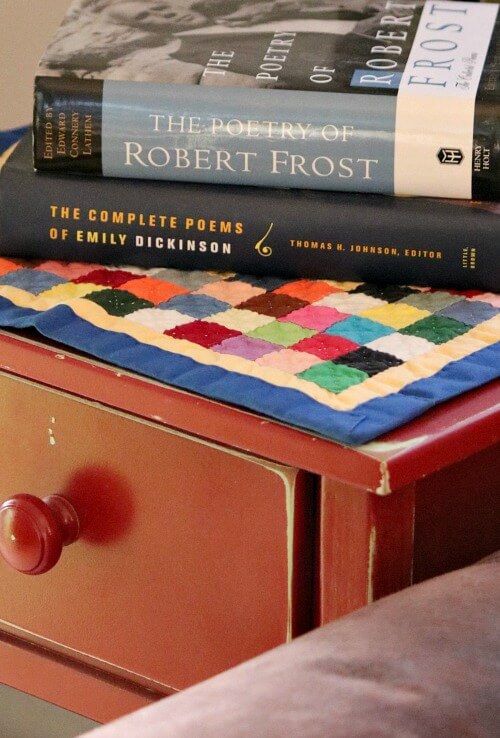 How this applies to my own experience:

I sometimes feel anger toward him and sometimes I feel guilt that maybe I was too much for him. That I was a patient that couldn’t be helped. Maybe my problems were his professional undoing.

Such a relationship is never on a level playing field:

And I think he did try to curtail what was happening. He did say I should see another therapist. But the thought of telling three years worth of painful gut-wrenching stuff to someone else was unthinkable.

It felt good to have a man saying nice things to me. I was flattered and I smiled more.

Then as the ball started rolling downhill, faster and faster, I told myself I was in love. And that made what was happening okay.

After a few months I pulled away from him. Something didn’t feel right. I stopped seeing him or answering his phone calls, and he couldn’t handle it. He became obsessed and I became afraid.

He was censured and even that didn’t stop him.

And still, after ten years of no contact, he located me and I ended up marrying him. Why, I continually ask myself. Why did I do such a thing?

You must think I’d lost my mind. How could I do something so unbelievably crazy? 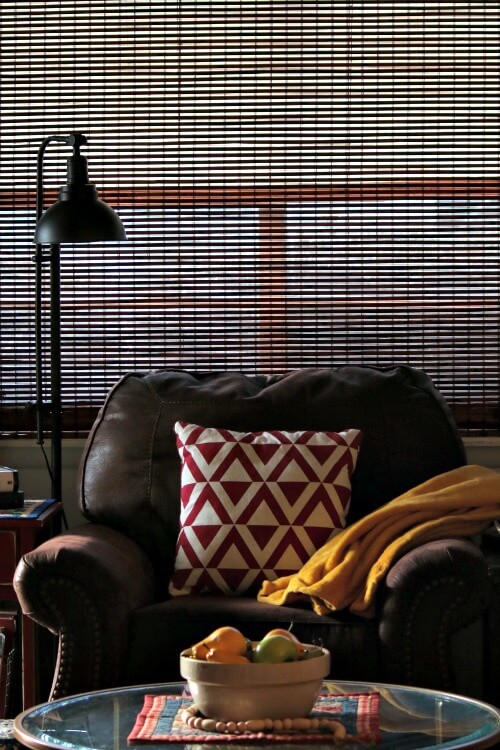 When guilt becomes love, or so you tell yourself:

I felt guilty because I’d caused him professional harm. There was now a blight on his record. And it was because of me that it was there. I told myself if he’d never met me, he would have been okay.

Somehow, I guess I felt that if I could make it up to him, I would have paid my dues. Then maybe the guilt that I often stewed in would go away.

You see I didn’t listen to my gut. Even though I knew there was an imbalance in such a relationship and probably always would be. I stupidly threw caution to the wind.

His finding me should have told me that something was very wrong. Red lights should have been blinking in my brain.

Instead it was somehow easier to fall back into a relationship. Because he promised that no one would ever love me like he did.

He was a doctor with all this knowledge and education, so he must know what he was talking about.

When you’ve told this person every secret you’ve ever harbored and he loves you anyway, then that must be love.

I know you’re not supposed to speak ill of the dead. But sometimes at night, after the lights are off, I visualize him in a coffin. And then I visualize the dirt on top of it.

Does that make me a bad person? I don’t know. But it sure makes me feel safer.

It gives me a measure of peace. And if that’s wrong, then so be it.