It’s one of those mornings when all the critters, inside and out, are quite active. The birds outside have Ivy rushing from the front window to the patio door. 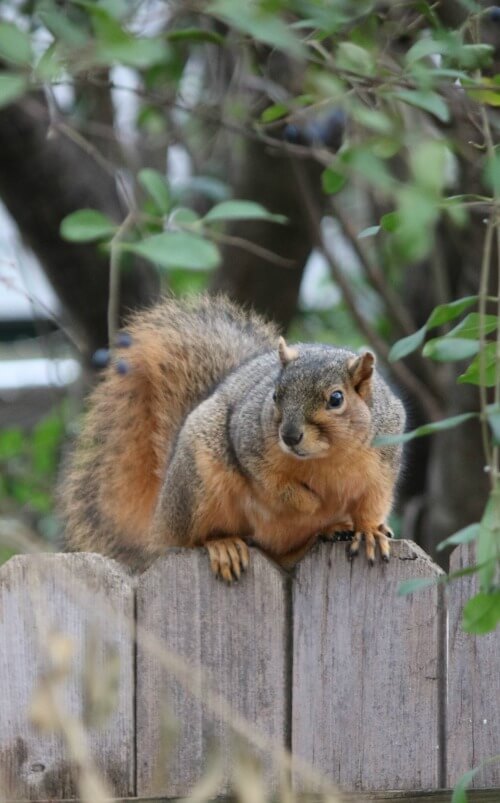 Looks like she’s located a bug in the window. Charlie gets all excited when he sees Ivy stand in the window. He’s her biggest cheerleader when there’s a flying bug to be dealt with.

Of course he’s deathly afraid of them. But he knows from experience that Ivy isn’t afraid of much of anything.

I guess he lives through her vicariously when it comes to killing flying insects. 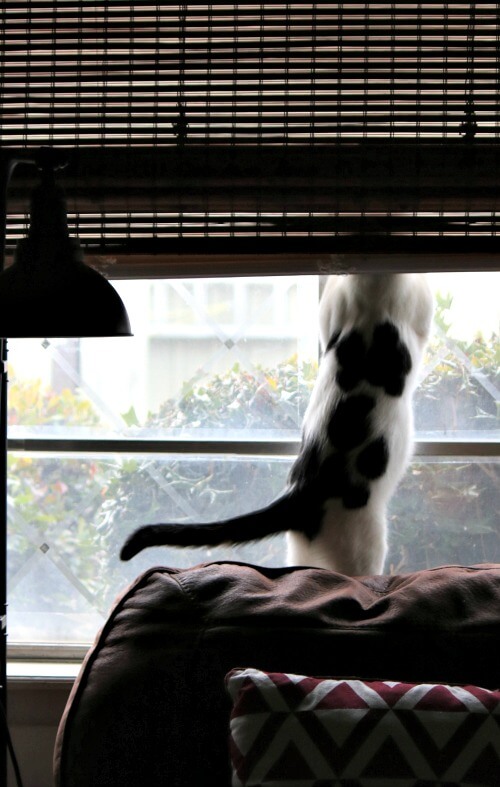 Ivy will sit on the top of this chair and watch the sparrows in the bushes just outside the window.

Then she’ll hear birds in the back and go racing to the patio door. There she sits still as a statue, her head tilted, watching them. 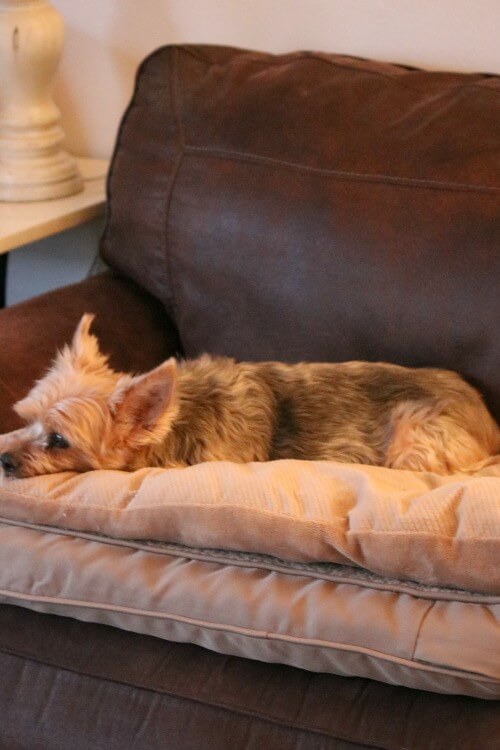 Charlie gets tired and heads for the couch. He can watch Ivy from there to see if there’s any more excitement about a fly or gnat in the window.

We had quite a day yesterday. First I got an email from Chewys that Charlie’s canned food was recalled. Hills Science Diet.

Chewys told me to do away with the 12 canned box I had and said they didn’t know when they’d have any new food in.

So I called the vet and they hadn’t even heard about the recall and all they sell is Hills. The person there who orders the pet food called her contact at Hills and found that she only had to do away with 6 cases of recalled food.

She called me and said she had canned food, so I grabbed Charlie and off we went.

He was none too pleased that Ivy got fed her canned food and he didn’t.

At a loss as to what to do, since he’s on a pretty strict diet, I’d started cooking him an egg. Of course he has his dry food, but he wanted the canned food he normally gets at that time of day.

Normally he doesn’t get his egg till late afternoon. That’s the routine. 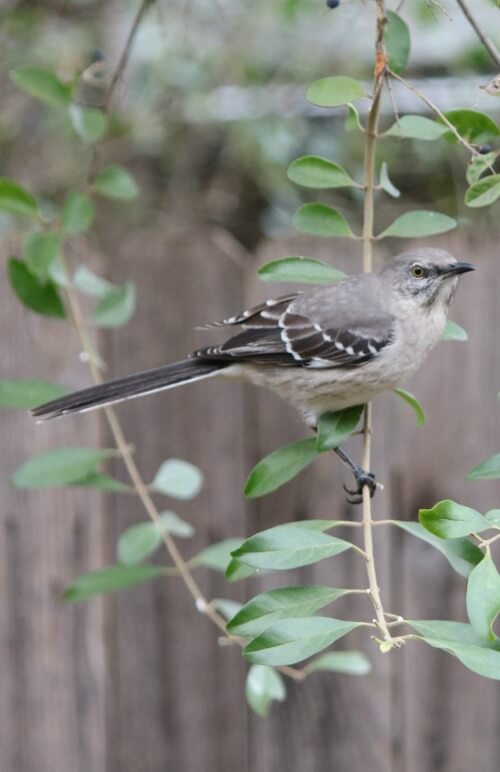 Charlie & I head to the vet’s office:

I didn’t really want to take him with me because I knew I’d be carrying a case of canned dog food. But he got so upset I couldn’t stand to leave him.

I had tossed the box the dog food came in and lined the food up on the kitchen cart, so I didn’t have the box to return the cans in. The vet’s office said to bring it to them and they’d deal with Hills, even though I didn’t buy it there.

So I had to dump out Ivy’s toys and put the canned food in that to transport it.

Abi used to bark and keen and make all kinds of racket when I’d prepare to leave. Sometimes she’d even try biting my foot at the door.

Charlie doesn’t make a sound. But he is on full alert, body quivering, and his eyes are big as saucers pleading with me.

Who could walk away from that? So he went with me. 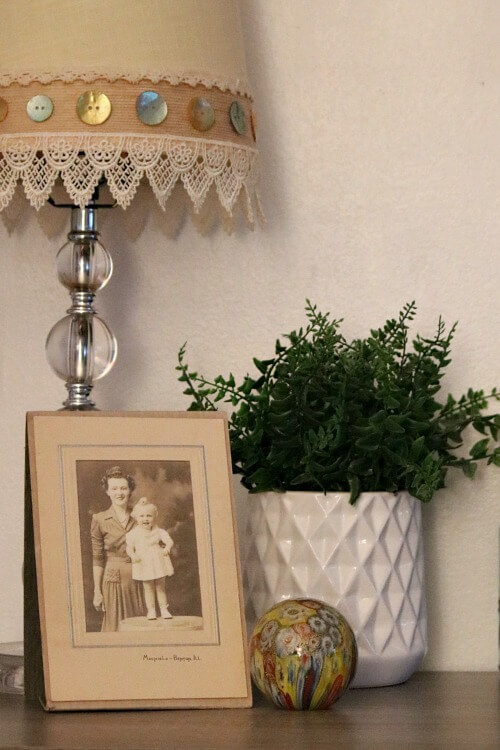 Then in the afternoon I got a letter from Walgreens saying my blood pressure medication had been recalled. So I had to call them and get that figured out.

That’s a lot of excitement for us because our days are usually pretty mundane.

Ivy quickly claimed her red toy box when we got home from the vet. 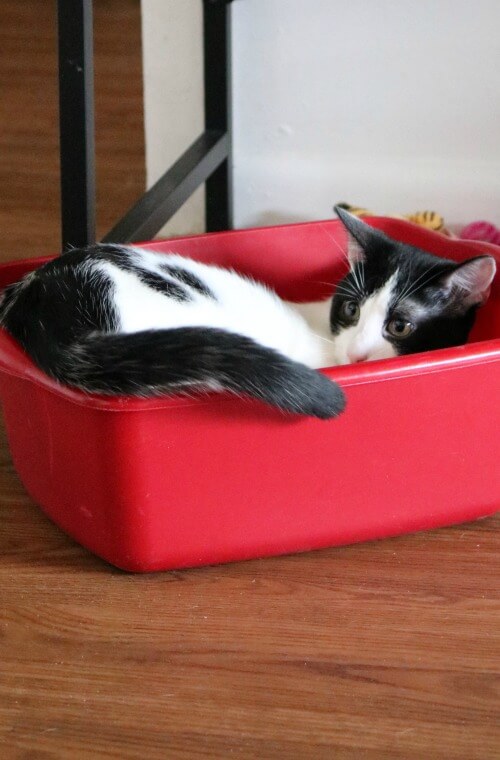 There’s a tiny little bird flying about so quickly in the tree branches that I can’t figure out what kind of bird it is. A wren or chickadee? The mockingbird is chasing it, whatever it is.

I went out with Charlie and saw two hawks flying overhead. And then when I came inside I heard the ducks squawking as they flew overhead.

Ivy has decided it’s lunchtime. She’s next to me making noise and rubbing my arm with her head. She’s a good hour early. She’ll have to amuse herself with the birds outside a little while longer.

I finished one book last night and began another. The one I finished wasn’t that satisfying at the end. I hate it when you wonder what happened and get to the end and darned if they don’t just leave you hanging.

What are you supposed to do with that? It was like someone just arbitrarily decided to put a period at the end of a random sentence and write The End.

Oh well, I’ll never figure out what happened to those twins who left for America and were never heard from again.

My hands are giving me fits this morning. My shoulder too. So I will leave you with that today. I’ve got to give it a rest so I can function the rest of the day.