I just got back from another wasted doctor’s appointment. Months ago I made another appointment with the neurologist my internist wanted me to see.

I’ve met his nurse practitioner. I’ve had the injection that didn’t help. But I’ve never met him due to scheduling problems. Today was another colossal waste of my time and his. 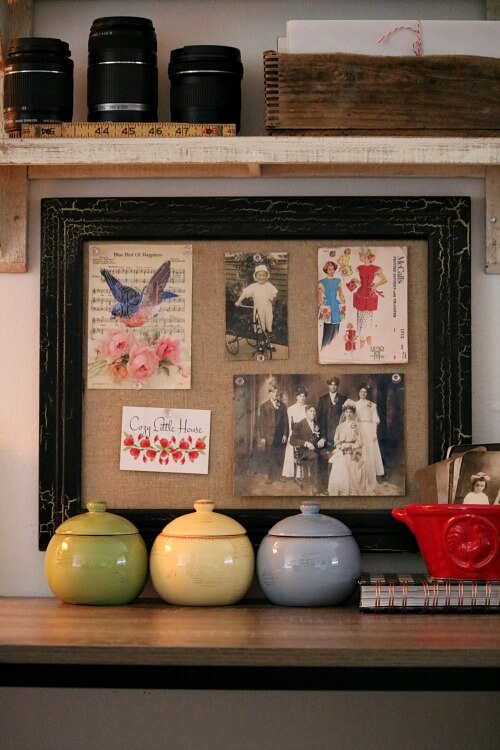 He moved his office over the new year. I received a letter asking if I wanted my files and images sent over to his new office. Did that. Called to make sure it got done.

It didn’t get done.

He said they were being difficult about sending MRI images over. So I drove over there in the cold misty weather basically for nothing.

So he said he’d call me when he got to see the scan. 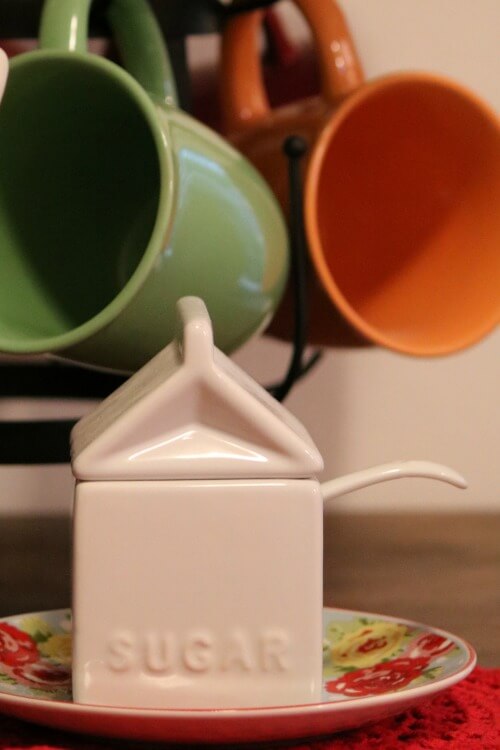 Nathan moved out of his apartment and moved over here. By himself. Seems this has been a long time coming. He said he’d have his kids on weekends. He had to leave all the furniture there so everyone’s trying to help him out.

I gave him the TV I had in the living room. Because I’ve decided that if I end up wanting to watch TV again I’ll use the small TV I brought with me from Texas.

Men seem to really like the bigger TVs. Although mine wasn’t all that big. TV size doesn’t matter to me.

I also gave him the Keurig and the K-cups I had. When I want hot coffee I go back to the Cuisinart where I can water it down so it doesn’t bother my stomach. Often I just want iced coffee that I make with my little smoothie blender.

I also gave him some other things to get started and sent him home yesterday afternoon with taco soup for supper.

If I’m not using something, I have no problem with gifting it to someone else. What was it we said as kids? Share and share alike? 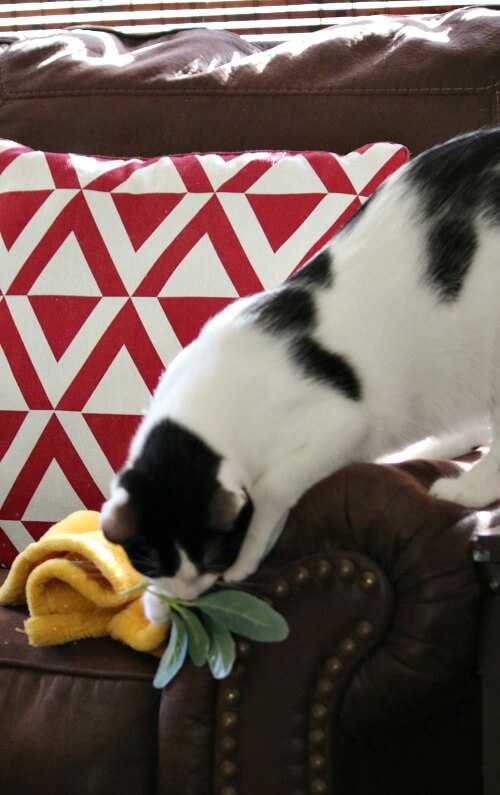 So I’ve just given Charlie his morning meds. We’ll be getting up and going out for a few hours after he takes the diuretic.

Have I told you that Ivy is fascinated with the plastic shower liner? She tends to follow me around and when I’m in the bathroom she jumps in the tub.

If she doesn’t have a toy in her mouth she plays with the shower liner. Seems she likes the crunchy sort of sound it makes when she paws at it. 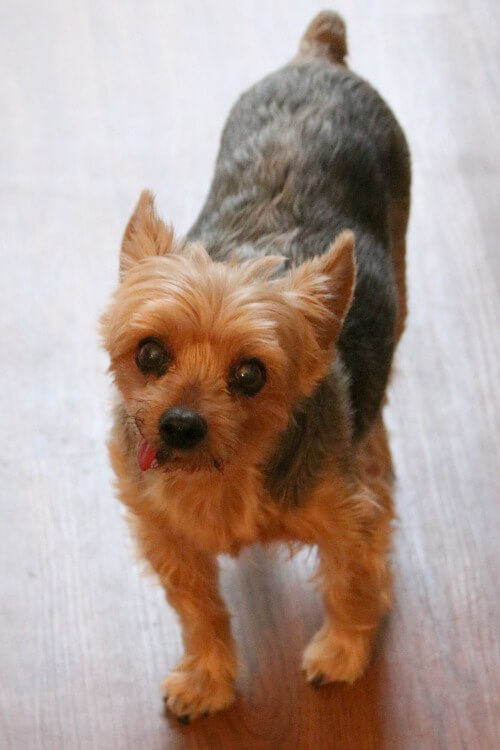 Well, she’s letting me know it’s her lunchtime. She comes up to me and meows and rubs up against my arm. I swear that cat has a clock in her head.

Finished “The Stillwater Girls” last night and began reading another book. It was a great book! 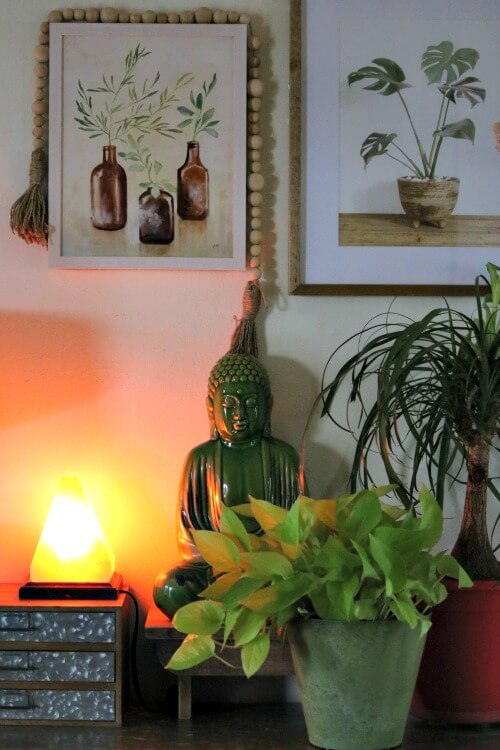 I feel uneasy this morning, just as I have all week due to the rally planned for tonight. This whole thing has the potential to be the perfect storm. Crowding thousands of people in a closed space during a pandemic is not a good idea. It is a dangerous idea. A disastrous idea. Oklahoma cases… 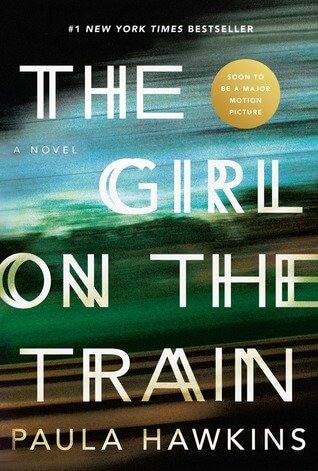 My daughter brought me “The Girl On The Train” to read months ago. I finally got around to reading it a couple of weeks ago.  I found it interesting that the main character was, herself, so flawed and miserable. She was trying not to grab the bottle to soothe herself, and always failing. I guess…

It’s one of those mornings when all the critters, inside and out, are quite active. The birds outside have Ivy rushing from the front window to the patio door. Looks like she’s located a bug in the window. Charlie gets all excited when he sees Ivy stand in the window. He’s her biggest cheerleader when… 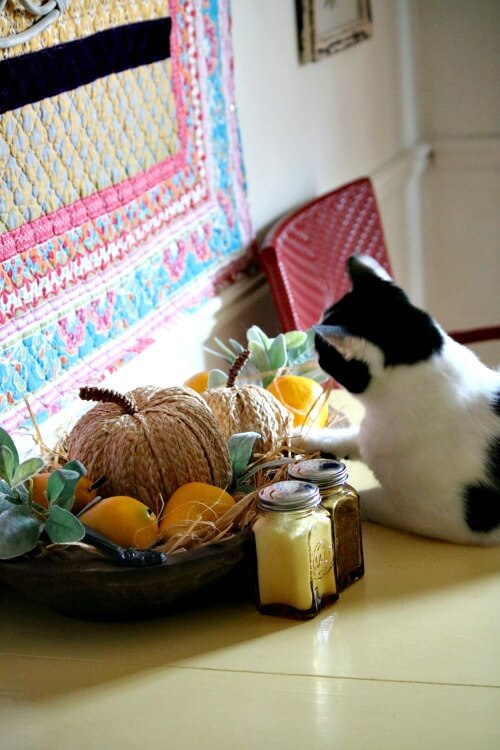 Ivy has started to redecorate what I put out for fall. At first she left things alone. But I suppose she could resist no longer. Here she is pulling raffia strands out of the dough bowl. I already had to move the raffia pumpkins from in front of the living room window. She delighted in… 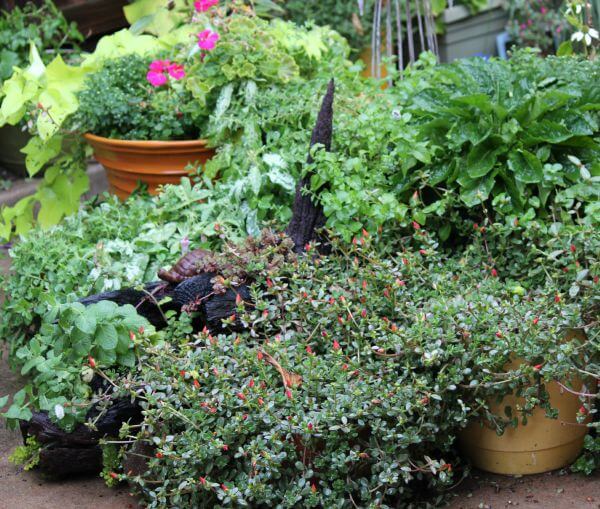 At night, there is a bit of a nip in the air. During the day, still hot and muggy. But fall is in the air. September will soon give way to October, and perhaps we will need to get the blankets out of storage.  You can barely see the driftwood, which is at the center…