Over the weekend I decided to go to a new blog posting schedule. At least temporarily. I’m not getting anywhere with this pain. And I think the only sensible thing to do is to stay off the computer more.

Thus I’m going to try posting here three days per week. Mondays, Wednesdays and Fridays. See if I can get this pain under control. Semi-retiring won’t be any fun or even healthy if I don’t. So how do you all feel about that? 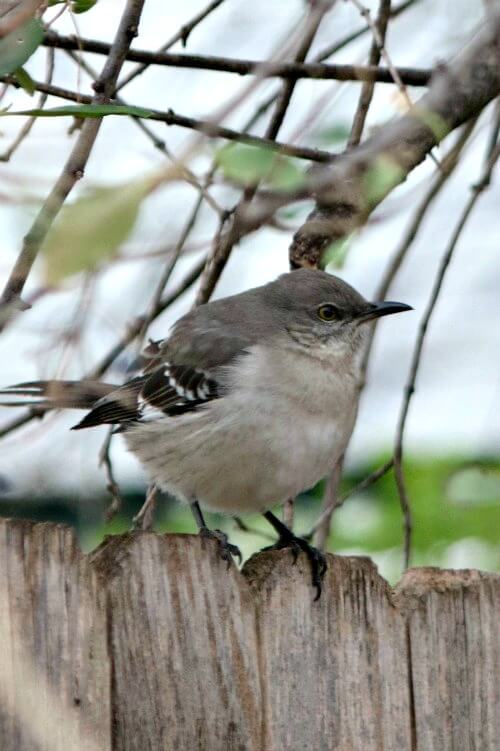 There would be Frugal Friday posts every Friday. And I would have more substance the other two days. Decorating, gardening and other news to share with you.

This is the only route I can think of to try to deal with this. It was brought on originally in January of 2018. That was when I began working on the search engine optimization and typing so much. And it persists to this day.

I’ve tried chiropractic care and acupuncture. This just doesn’t get better but instead continues to get worse.

I would have more time to go out and take photographs. Maybe even take off to find other subjects for photography out and about in this region. Then I put the photos online and reduce the pixel size for maximum loading time so you aren’t waiting around for photos to load.

Did you know that photos are originally 2000 to 3000 or more in pixel size? That’s too many pixels to try to load on your end. So I scale all my photos down to 500 pixels.

I’ve tried the neck injection, which did not help. And I can’t take pain pills due to acid reflux. Not that I’d want to rely on pain pills anyway. 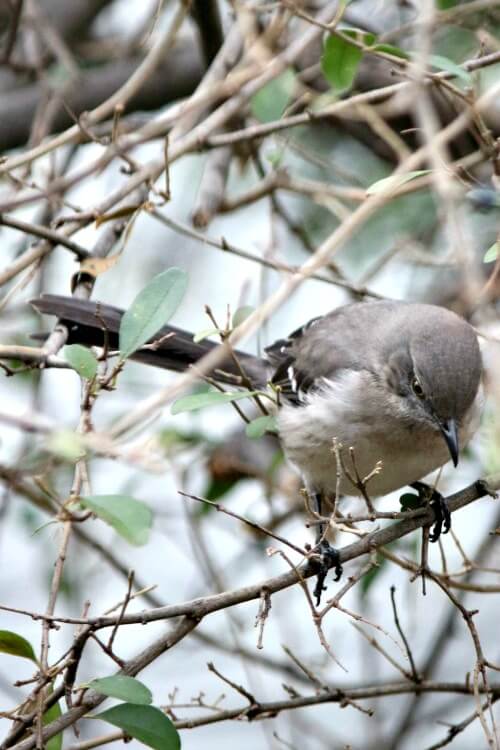 So this just seems best at least temporarily. I can spend more time with the pets and in my gardens. Enjoying the plants and the birds and squirrels that visit me. And if I have news or a book review or something, I can post that on the in between days.

Did you know that Cozy Little House will be 10 years old in April? I began this blog in April of 2009. Though I lost all the photos from 2009 to about 2013 due to a technical error, this has been my baby for 10 years.

I moved to Tulsa October of 2011. Then here to this apartment April of 2014 due to the ankle problem that originated in July of 2012.

I hadn’t even been in Tulsa a year when I broke both sides of my right ankle taking photographs in my yard. That’s what I get for getting so exciting over a morning glory blooming and not seeing what I would trip over.

When I began this blog, I had no idea that it would still be here 10 years later. Or that I’d make money with it.

It is rather unusual for a blogger to post every day unless they have staff to help them. And I don’t have a staff unless you count Charlie and Ivy. Charlie is at this moment chasing Ivy under a table. She is hightailing it underneath where he can’t get to her.

He seems spunkier this morning. I want to enjoy that. To enjoy his senior years and Ivy’s shenanigans.

Thoughts? Will I lose any of you by posting less for awhile at least?

Previous Post: « Why Do Cats Pounce On Anything That Moves?
Next Post: Adding A Touch Of Spring Decor & Small Space Color Tips »