Home / Life / Charlie’s Appointment At The Vet & Other News

I’m posting a bit late this morning. First Charlie had an appointment at the vet to get his shots updated. Then I brought him home and drove way out to the dermatologist for them to look at the mole they are taking off.

It wasn’t coming off like they said it would last week. So they sprayed this stuff on it that wow-ee burned! The dermatologist said if it doesn’t come off this time he’ll take it off with forceps. Do they really do that? Surely they deaden the skin first if they do. 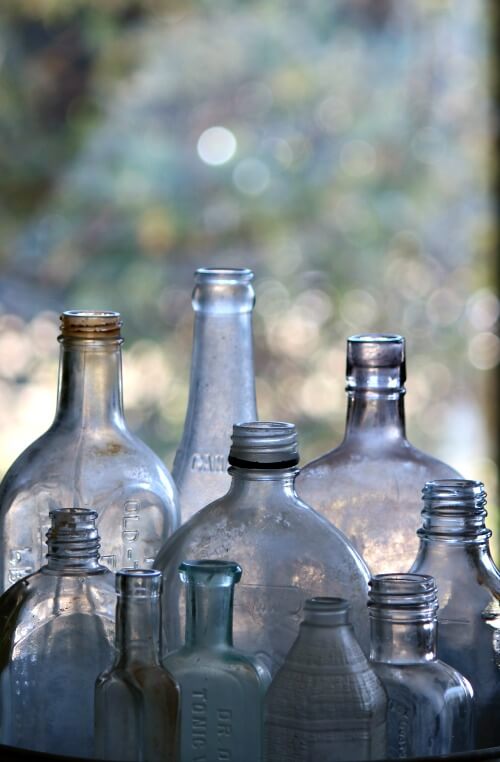 The vet said Charlie’s heart sounded good. So the meds I’m giving him are really helping. I don’t mind spending the big money for them as long as it keeps him healthy.

He hates to go in there and shakes the entire time. I hold him on my lap and wrap him in my jacket and try to calm him.

The Furniture I Ordered:

My furniture hadn’t actually been ordered yet because they only order several times per month and I missed the ordering date by two days. So I went back out there. You know how a woman has the prerogative to change her mind? Well, this woman did just that.

I canceled the ottoman and decided to go for the power recliner that matches the couch. He told me that I could stop the recliner moving any time when it’s going up and down with the power button. So I’m not as afraid about Ivy getting underneath. And it’s off the ground a bit anyway.

Sofa and recliner should arrive in about three weeks.

I decided I’d get one of those lumbar pillows from the Sleep Number store and put that behind me for support. They’re not all that expensive. I believe $24.95 is what I saw online. 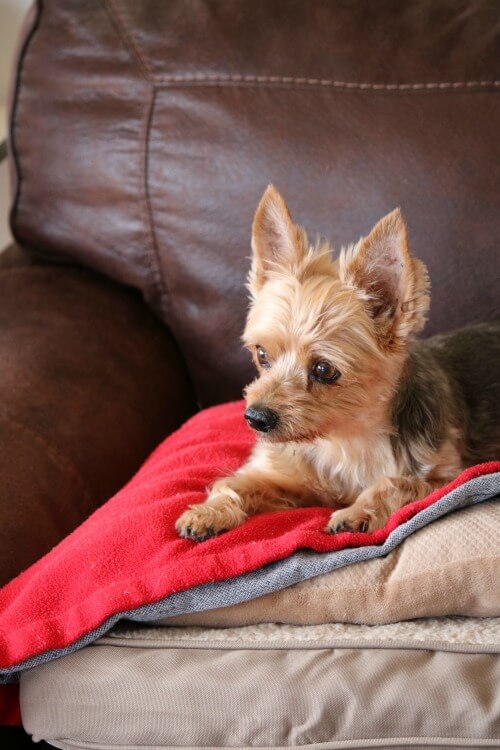 My Sleep Number bed got caught in the storm and was in Illinois when it was supposed to be delivered. So now I won’t get it until the 15th. However they’re taking off the delivery and set-up fee of $199, so I’m not too upset.

That pillow really does help. Someone asked for the link again. Here is the link.

It won’t let me highlight just this particular pillow, but obviously it’s the curved one in the link photo. 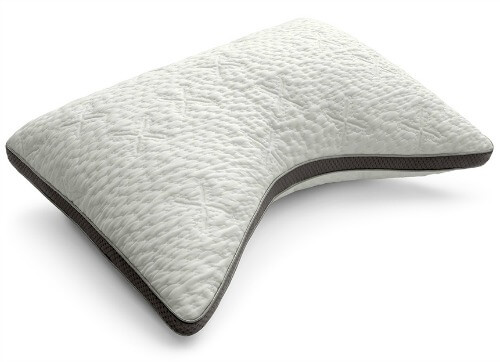 I had to go into Hobby Lobby to get repositionable adhesive because the film was already coming off my window. Darned thing. Nathan got it on there and it looked really good and then within a week it was starting to come off.

Hope this works. He sprayed some on it yesterday in one corner to try it. I hope it doesn’t turn the film yellow like some spray adhesives do. 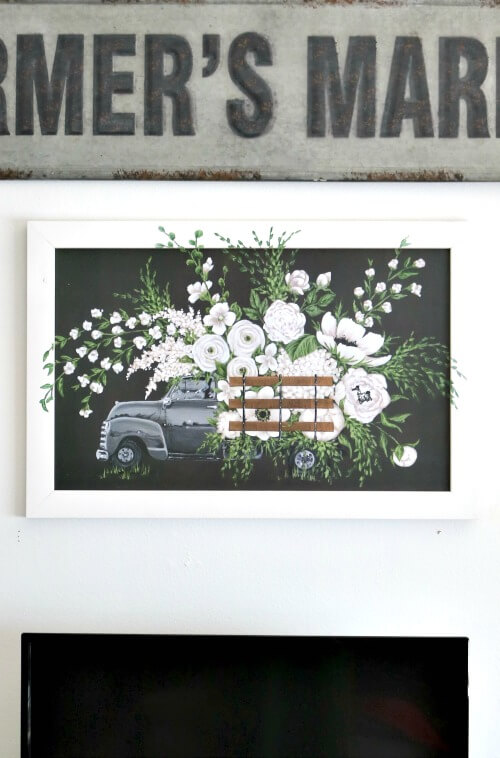 They had this painting on sale for 50% off and I fell in love with the flowers and old truck.

Oops! I see that I missed a nail hole just below the frame. I’ll have to fix that.

The sun is shining, but it’s cold. It got really cold last weekend. I keep looking at the cat calendar my sister sent me and watching the dates creep toward April. Mid to the end of April is when I start planting.

I saw the neurologist yesterday about my neck. He said unless I want surgery there is little to be done. It’s degenerated up and down with my cervical spine with lots of arthritis. He told me he didn’t know of anything that was really going to help if I can’t take aspirin type medication.

And I can’t because I of acid reflux. Which has been problematic since I was in my thirties, so I don’t want to aggravate it.

The neck problem is not dangerous because it is not impinging on my spinal cord. So he suggested that I don’t sit for long periods and keep moving. Then if it gets to the point that I can’t take the pain any longer, we can do surgery. Of course that means more scar tissue thus more arthritis.

The neck injection in late December did nothing, so I don’t want to do that again.

He thinks some of my hand pain is due to the surgeries I had on my hands, thumb and wrists 20 years ago after a car accident. And he said he thinks there’s little that can be done about that either.

So I sure hope the pillow and the bed, once it gets here, will be a big help. Because it looks like I’m on my own with this thing. 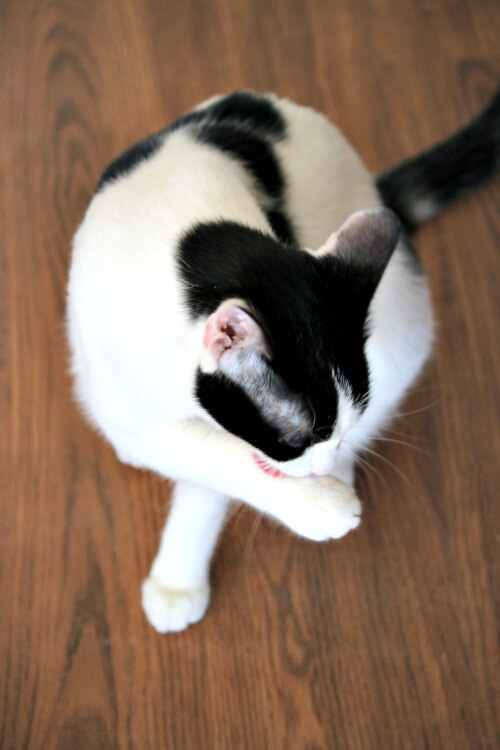 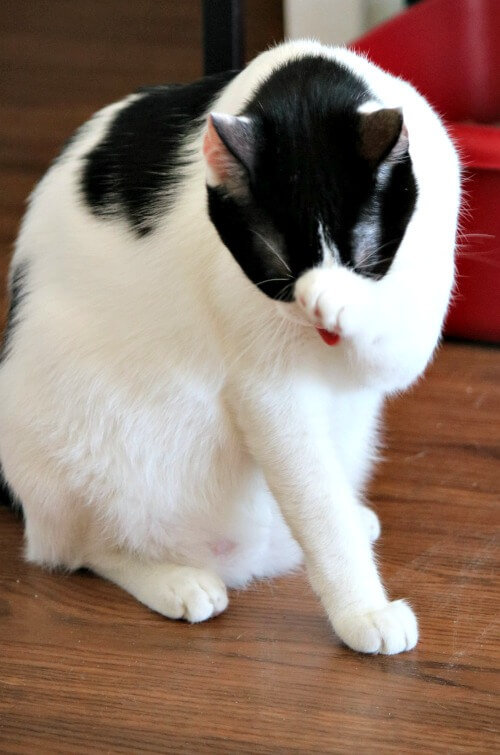 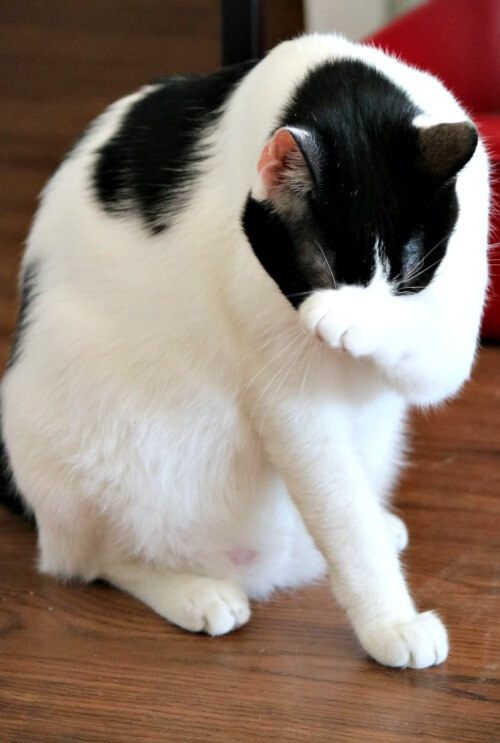 Ivy is busy cleaning herself this morning. That’s the good thing about cats. They clean themselves well.

Yesterday I was out and Nathan was here painting and touching up damage to the wall where they put in the patio door.

He told me Ivy managed to get around him and stepped in the paint. He followed behind her trying to get it cleaned up. I can still see a few paw prints on the floor.

Ivy gets into everything. One of you mentioned that Ivy’s claws might possibly damage the bottom of the Sleep Number bed when it arrives.

I called the store and they said the material is made of the same strong material that they make water rafts out of, so not to worry. Hope they’re right about that.

We didn’t have a whole lot of response on Frugal Tips Friday last week. I guess not many people do the batch/freezer cooking.

One of you mentioned that maybe we should just list what we did to be frugal during the past week. So let’s do that Friday. The topic will be Frugal Things You Accomplished This Week.