Have your ever had your Sleep Number bed deflate on you?

Last night I finally got my apartment all clean, mopped the floors and gave Charlie a quick bath. The last thing I do before showering is change the bedding. I got the fitted sheet and top sheet on and turned around for the blanket I use on top. When I turned back around, my mattress was deflated.

I stood there, my mouth shaped into a perfect “O”, totally mystified. What. On. Earth? 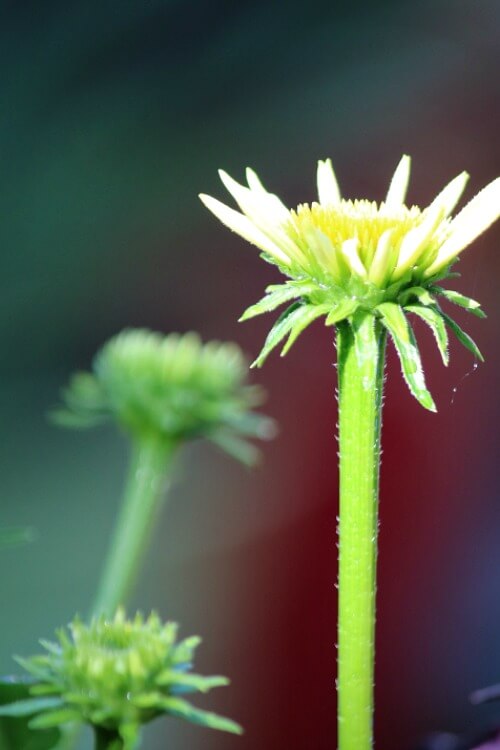 Obviously I did something while putting on the fitted sheet. So I called the store where I got it. They ran through a few ideas that didn’t pan out, then directed me to the customer service number. They have your account on file, know which bed you have and help you troubleshoot.

No Manual To Help Me:

It didn’t take long to figure out that they were reading from a manual. A manual I was never given. Why is it that nothing comes with a manual anymore?

I sat on the floor trying to figure it out with them on the line till I finally just gave up. They weren’t the answer.

So I do what I always do now when in a predicament. I called Nathan. He was fixing an air conditioner on the other property across town, but said he’d be over when he finished. He’d been up for 22 hours and had eaten little. When he was done he was going to have to go pick up his boys for the weekend.

Nathan To The Rescue:

He’s been sick all week with something respiratory related. He went to the ER on Monday because he was coughing up blood. They gave him an antibiotic. So basically he was about on his last legs. 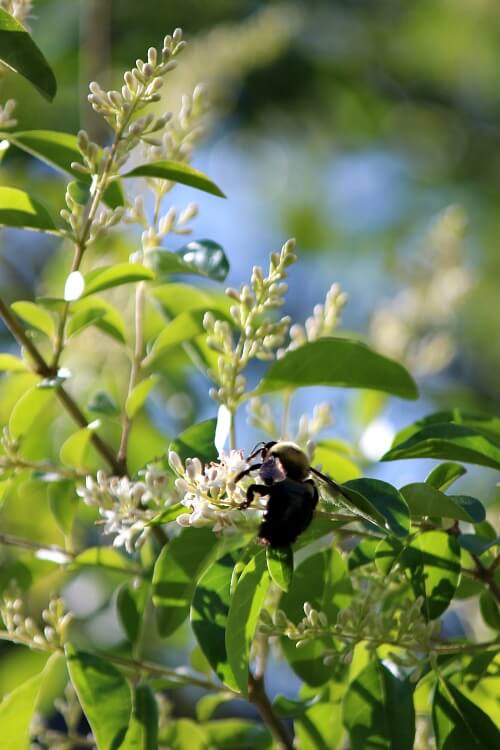 You see I help Nathan and he helps me. It’s a fair exchange.

Even if I wanted to call my daughter, which I wouldn’t have because she wouldn’t know how to help, she has been in Hawaii since Monday.

Her husband received a free vacation in Hawaii from QuikTrip where he works. He is the person who studies locations and flies around the country to figure out the exact best spot to build a new QuikTrip.

There are about 77 QuikTrips in the Tulsa metropolitan area, and it is the corporation’s headquarters.

So Nathan looks up videos on his phone about sleep number bed problems, which proved to be useless. Finally he just unzipped the mattress and took the thing apart. Nathan can fix most anything. Just take it apart, see how it goes together and fix it.

Meanwhile everything he puts down I’m watching closely because Ivy Lou is a veritable thief. She watches everything and if something different is laid down, she’s off with it and you may never see it again.

Charlie is crying because it is dark and we keep to a schedule and we’re way, way off of our usual routine. You could set your clock by our routine. 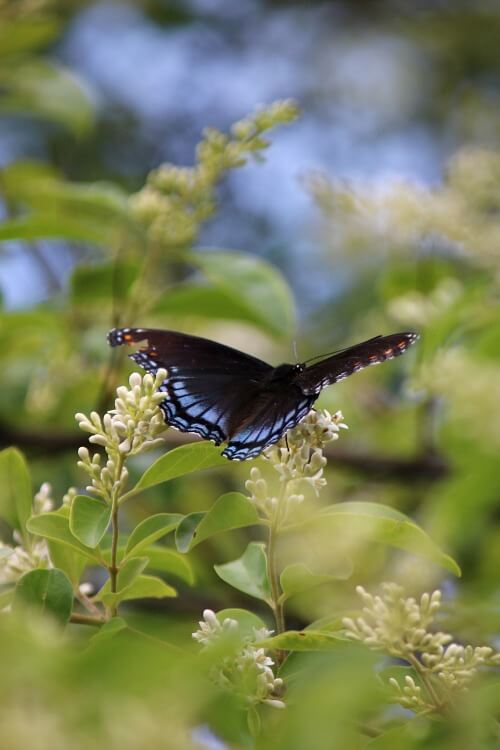 Thankfully He Fixed It:

It took Nathan about an hour, but he finally got it fixed. He basically had to pick up the mattress and shake it so the little part that had come loose and was lost would fall out. Then he put everything back together.

So if something goes awry on your Sleep Number bed and it’s Friday night and there’s no chance of a technician coming out to help you, I hope you find yourself a Nathan.

If he hadn’t fixed it, I’d have been sleeping on the couch with Charlie. And Charlie is old like me and does not like to change where he sleeps. He would have been upset and neither one of us would probably have gotten any sleep.

I was so, SO relieved that he got it working and pumped back up. He helped me put on sheets that weren’t quite as tight as the ones I had originally used, and then he headed off to get his kids. 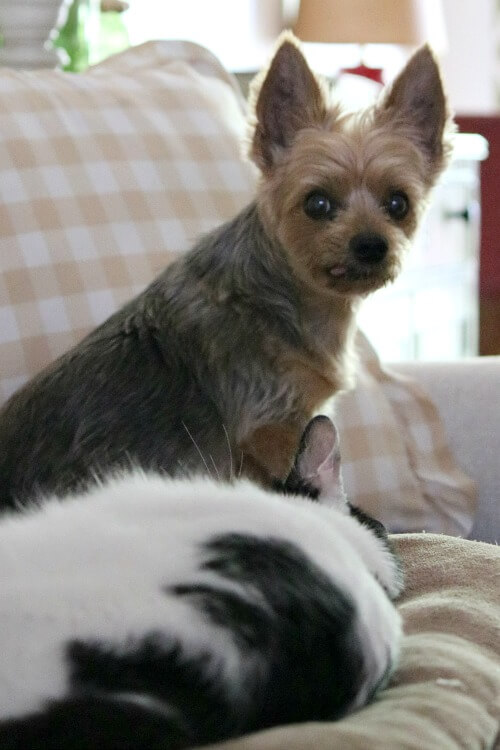 Ivy Up To Her Shenanigans:

This morning I’m on the floor doing my morning stretches. I use a yoga mat and a tightly rolled up towel. That’s it. And I keep these things in my closet. Ivy has the other closet for her litter box and supplies.

Apparently I didn’t close the door all the way to my own closet after I took these things out, because I could hear her in there as I stretched. I turned my head to see her yanking my clothes off their hangers.

Oh Ivy. She misses nothing. There’s always something somewhere she can find to get into.

Now she’s laying on the little table next to my chair that holds my laptop when I’m not using it. Charlie is asleep next to my legs on the puffy chair recliner.

How I Love My Puffy Recliner:

Oh, how grateful I have been for what I fondly refer to as my puffy recliner. I scoffed at these monstrosities in the store. But it can do all kinds of things like adjust the top to hold my neck so I’m not looking down at the computer, which has really helped my neck problem. 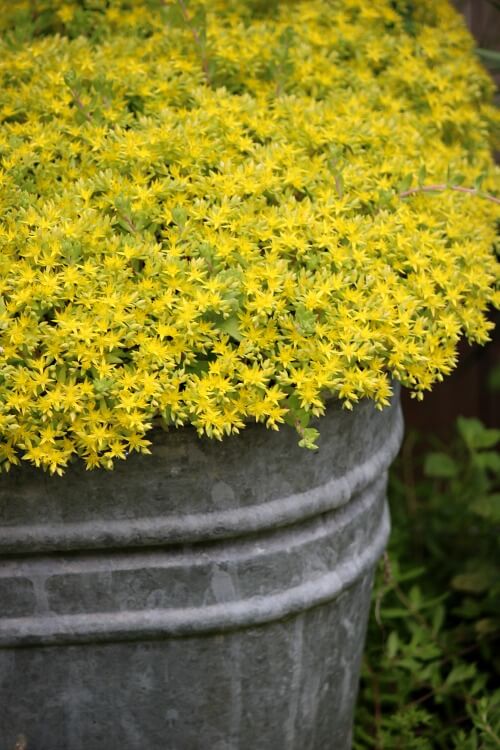 It is raining. The sky is gray and thunder rumbles in the distance. I’ve got the lamp on and have downed my one cup of coffee.

I’m washing the bedding I took off the bed in the first place. From now on I shall be super careful as I’m lifting the mattress while putting on a fitted sheet.

Hoping Nathan Has An Easy Night:

I’m sure Nathan probably slept like a log last night. I do hope he wakes up without Q-tips crammed up his nose like last time. That the boys haven’t let the dog out of the crate to create mayhem and found a package of candy to consume in the middle of the night.

Makes one wonder how on earth you made it through those years when your children were young and getting into everything when you didn’t have your eyes firmly planted on them.

It’s Ivy I have to keep a sharp eye on. She’s my constant source of mischief.