We just got back from Charlie’s acupuncture appointment.

About 3 a.m. I heard a crash. Ivy had knocked over her litter box. So I got up and turned the lights on and put the old litter into a heavy trash bag, cleaned the box and refilled it.

Really what you want to be doing bleary-eyed at 3 a.m.

I went out yesterday and got a few house plants to hopefully help take toxins out of the air for Charlie’s breathing.

I’m using a portable humidifier and vaporizer too. I move them from room to room in terms of what time of day it is and we’re we’ll be.

Two of the plants are hanging. And the other two are high up in my bedroom.

Of course Ivy wants at them. But I’ve cut cut the trailing ends back on the one she could sort of reach. She hasn’t been able to reach the one nearest the French door.

Just now Ivy got up on the cabinet near the front door and got one of her claws caught in the safety chain.

She was flopping around on the cabinet trying to get loose and I was hurrying to get out of my recliner and get to her. Scared me and her both half to death.

Boy, that cat can find things to get into.

Safe focuses on Englishman Tom Delaney (Hall), a pediatric surgeon and widowed father of two teenage daughters. He is struggling to connect to his daughters as they still grieve the loss of his wife from cancer one year prior.

After his 16-year-old daughter Jenny goes missing, Tom ends up uncovering a web of secrets as he frantically searches for her. 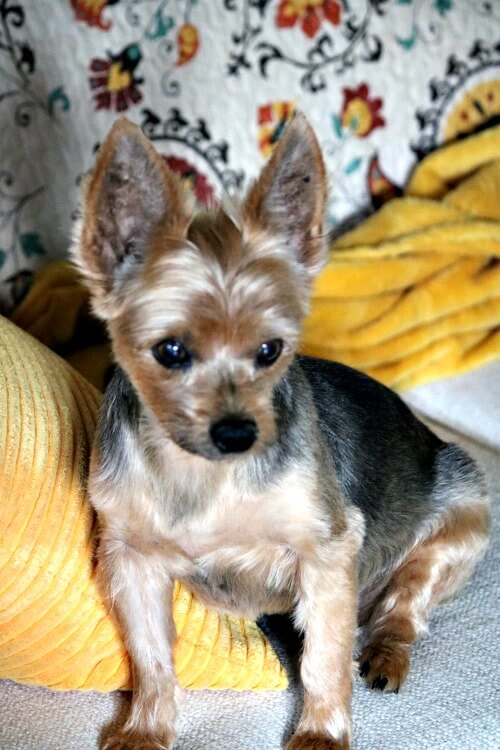 As kidney function declines, a dog retains ammonia, nitrogen, acids and other chemical wastes in her blood and tissues. This is called uremia. According to what I just Googled, uremia is a major symptom of renal failure. It said it is also a sign of the last stages of chronic kidney disease. This is what… 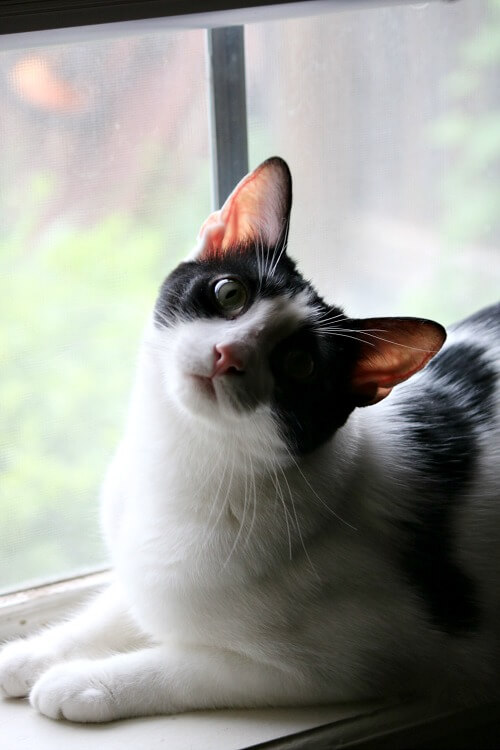 The song “Isn’t She Lovely” came to mind when I took this photo. Remember that old song? Written and sung by Stevie Wonder. Is he still around? What a voice. I got up this morning and Charlie and I went outside. It was sunny and bright. Within the hour, everything got dark. Such strange weather… 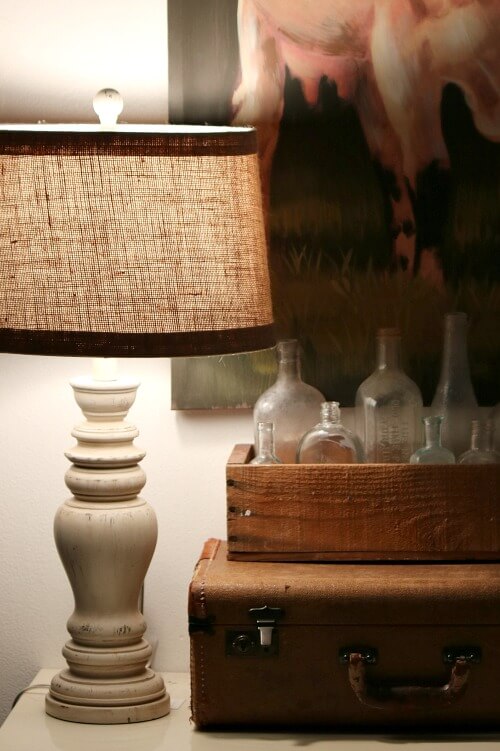 I’ve been racing around all morning. I took Charlie to the groomer, and he coughed much of the way. I should have warmed the car up first, so my nerves were stretched taut with guilt about not having warmed up the car. When I got there, I told Kim if he had any problems, to… 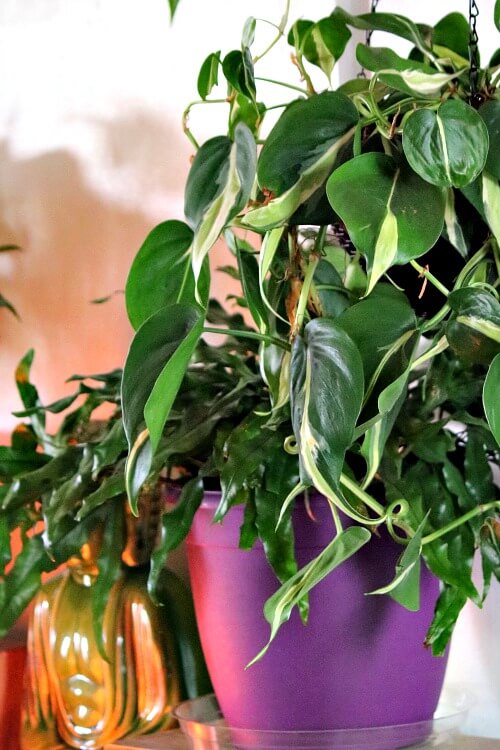 I decided to head to Southwoods Nursery to walk around the house plant section. It is 26 degrees outside. Yesterday was not much better. I had to go to the vet’s office to pick up the Vetmedin medication for Charlie. The Chewy’s automatic refill order isn’t here yet. I’m very careful to make sure there… 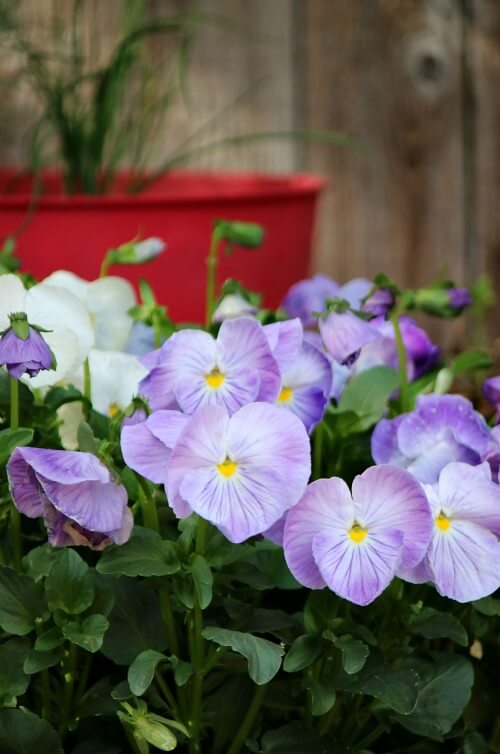 Yesterday my daughter and Andrew came over and we went about decorating eggs. She brought some and I made some as well. Decorating Eggs With Andrew: I got out a bunch of craft supplies. Glitter was everywhere. But it was fun and my daughter hid the decorated eggs on my patio a few times for…