I ordered Ivy a new toy from Amazon.com. I feel that she needs more interactive play.

However right now I think she’s halfway scared of it.

It has a charger you can plug it into to charge it up. Then press the On button, put it on the floor, and watch it go. It will zig-zag across the floor until it hits something, then it will reverse and go the other way.

Charlie and Ivy just don’t know what to think.

She doesn’t chase it yet like she does those squiggly plastic toys. Those she paws like a soccer ball and sends them flying. She’s more suspicious of this toy because it zips around on its own. And that is what has her perplexed I suppose.

When they no longer want to play, or right now in Ivy’s case tentatively follow it and eye it with suspicion, you press the On/Off button to deactivate it.

When you need to charge it, you plug the cable into the charging port. Then screw the top back on (kind of like those plastic Easter eggs) and sit back and watch the fun.

Charged for 2 hours, the ball will provide 3-4 hours of play time. It’s hard to see, but there’s a little orange spinning LED light on the ball, which catches Ivy’s eye as she watches it move about.

When it comes toward her she quickly moves out of its way. Right now she seems to be more in the “wait and see before I get all excited” stage.

After grudgingly following her new toy around the apartment for awhile, she’s now sound asleep on her pillow behind my chair. I suppose such new technology is not within her cat skills yet. 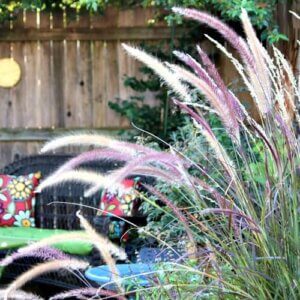