Last night I watched the last episode of “Hinterland.” I was very impressed with the actor Richard Harrington and would love to see him in other roles.

He gave the character Tom Mathias a very emotive side with his basset hound eyes and expressionless face.

I’ve said before that there were a lot of shadows and darkness in the episodes. And I was surprised to see that much of their work as detectives was done at night. But it brought the proper feel to each episode.

Often there would be tangents of stories where grown children who’d spent time in one particular children’s home would appear and reappear. The mystery of what happened to them was like a chain linking each episode.

Such a sad thing. The most vulnerable of children taken advantage of by adults with authority. To me it is the ultimate and most sadistic of crimes.

There are some things a person can come back from. But I fear the abusing of the trust of a child will follow that child all of their days. Creep into their later relationships. And be a factor in so much of what happens the remainder of their lives.

And the abusers? The people often entrusted for their care? They do what they do because they can. 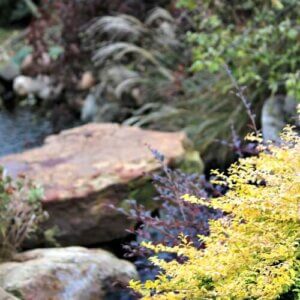 The Burden Of Guilt