Last night I watched the last 2 episodes of Season 3 of Acorn TV’s “Line Of Duty.” This is one of the best shows I’ve watched in some time.

I thank those of you who suggested that I might like Acorn TV, because I am thoroughly enjoying it.

I particularly like at the end where they say in captions what has happened to each of the characters.

When the detectives under Superintendent Ted Hastings leave the room, in saying “yes sir” it is “yes suh.” I love the difference in dialect and pronunciation. They don’t seem to say their “r’s”.

It is also interesting how they pronounce the word “it.” I can’t even think how to sound it out! The best I can come up with is “eh”.

Every time Hastings (Adrian Dunbar), who is seemingly very moral, hears of something a corrupt police officer has done, he mutters: “Mother of God.” Hastings has become one of my favorite characters, with his hawk-like facial features and mannerisms.

This morning I read:

“The stars of Line of Duty recently revealed during a premiere screening and subsequent Q&A at the BFI in London just how nerve-racking it is to receive new scripts from Jed Mercurio for one main reason: They never know whether it will be their character’s turn to die.

“The first thing that you do is check that you’re not dead,” Adrian Dunbar (Superintendent Ted Hastings) told the audience. (Tellyspotting)

I think I have 2 more seasons to watch and hope there will be more. I look forward to each episode and at the end of each I am amazed how the story line developed and ultimately surprised me.

If you haven’t seen this series and don’t have Acorn TV, I highly suggest it.

For $5.99 a month you are certainly getting your money’s worth if this is to be the type of programming I can expect, this being my first show watched. 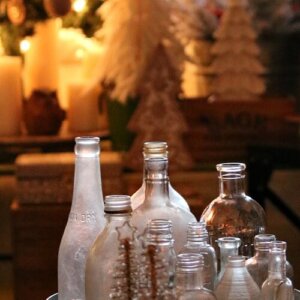