You are here: Home / Life / Cucumbers In Egg Sandwiches, A Book & What I’m Watching On Acorn TV

I am now enjoying fresh cucumbers from my garden. I eat about half a cucumber each evening and then wrap the remainder in Saran Wrap and put it in the refrigerator for the next evening.

Last night I toasted bread and made egg salad. Then I added cucumber slices to the sandwich.

I had no idea if this would taste good enough to even eat. But it was actually quite good with the cold crunchy cucumbers added to the toasted sandwich.

I just finished reading “Into The Water” by Paula Hawkins last night. She also wrote “The Girl On The Train.”

A single mother turns up dead at the bottom of the river that runs through town. Earlier in the summer, a vulnerable teenage girl met the same fate.

They are not the first women lost to these dark waters, but their deaths disturb the river and its history, dredging up secrets long submerged.

Left behind is a lonely fifteen-year-old girl. Parentless and friendless, she finds herself in the care of her mother’s sister, a fearful stranger who has been dragged back to the place she deliberately ran from. A place to which she vowed she’d never return.

Why have women been seemingly beckoned to this water throughout history?

I am currently watching Acorn TV’s “Hidden”, an eight-part drama filmed in Snowdonia.

It tells the story of detective DI Cadi John (Sian Reese-Williams) who returns to North Wales to care for her ailing father.

However when the body of a young woman is found in a local river, it becomes obvious that sinister secrets lie within the stunning North Wales scenery.

The BBC Wales psychological thriller’s season 2 premiered in the US and Canada on June 15, which I am currently watching. 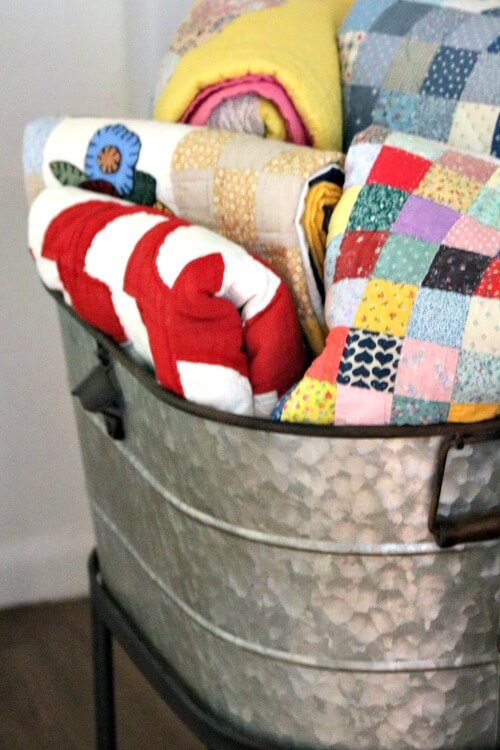 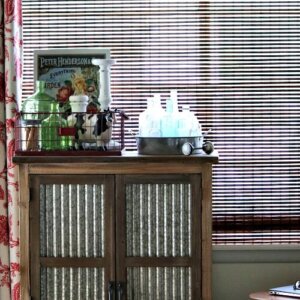 Decorating: Covering What You Can’t Fix