After weeks of heat and humidity and no rain at all, yesterday the skies opened up and it has rained heavily. And rained. And rained some more.

The humidity is so thick I believe you could cut it with a knife. It takes all your energy and poor Charlie has even more problems with this kind of air.

I believe Charlie is getting heavier while Ivy is getting slimmer. I imagine it’s because I have to lift him up to the bed most of the time these days. The doggy steps in the bedroom are taller.

My tomato plant has grown up into the tree branches. I’d say it’s about 7 feet tall now.

The cucumber plant has grabbed onto a tree branch and is quickly climbing up into the tree.

I had to move the Japanese Maple all the way under the overhanging tree branches because its leaves were getting burned. And it was already in partial shade.

The heat is brutal. Sometimes I have to water 5 times per day.

When I can see through the French doors that plants are in trouble and stressed, I go out and water them.

I’m lucky I pay a flat monthly fee of $25 for water here.

What I Just Watched On BritBox:

I just finished watching “The Victim” on BritBox. It only had four episodes but it was so good.

Fourteen years later, Dean starts an online campaign against Meyers. This leads to him being badly beaten. Anna Dean is then put on trial for his attempted murder.

While on trial, their lives intersect once again. Anna Dean tries to unmask the identity of her son’s killer while Meyers tries to salvage his reputation.

I am currently reading “The Arrangement.”

Lucy and Owen have traded in their life in a cramped apartment for Beekman, a bucolic Hudson Valley exurb.

They’ve got a two hundred year-old house. They also have an autistic son obsessed with the Titanic. And 17 chickens at last count.

But an affair with a man in the city begins to seem more enticing than the happily-ever-after she’s known for the past nine years.

And Lucy must decide what truly makes her happy – “real life,” or the “experiment?” 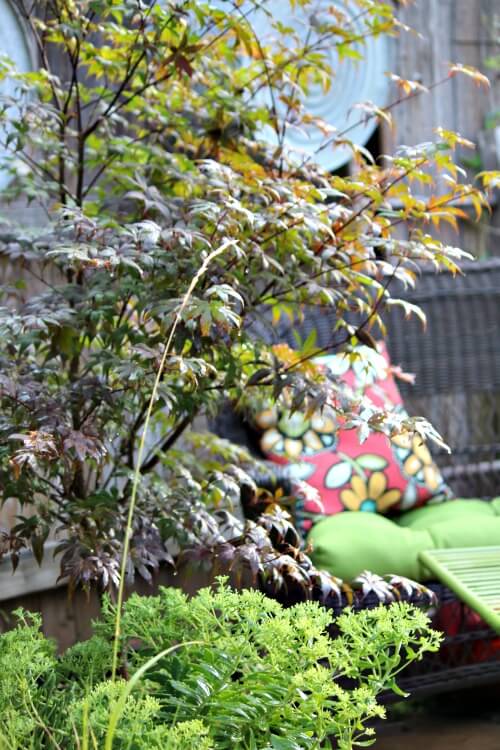 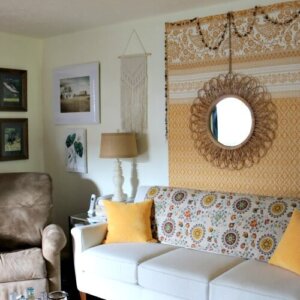 A Walk Around My Apartment