We’re having some serious cat spats this morning. Ivy is on her usual perch looking out the front window, which she does every morning after they eat.

Then here comes Gracie wanting to join her, and Ivy is far from happy about it.

But Gracie, being a kitten, is undeterred. She’s jumped up there on the cupboard before.

Thing is, Ivy wasn’t up there at the time.

And that spot is another one of Ivy’s “thrones.” She doesn’t like to share her seat at the throne.

I can just see the wheels whirring in Ivy’s head. Now if that isn’t a serious stink eye Ivy is giving her, I don’t know what is.

Don’t come any closer, I imagine her thinking.

Kittens can be such a nuisance when you’re busy watching birds in the front bushes. This is a big part of Ivy’s daily routine.

Ivy looks upward as if to say: Mercy me. Why won’t that kitten leave me alone? Why don’t you go take your kitten nap and let me watch the birds in peace?

Then Gracie tries again. She is being pretty bold.

Finally, Ivy jumps down, weary from trying to bird watch while swatting away Gracie at the same time. And then come the cat spats.

I hear growling and thumping on the floor. But Gracie is quick. And she manages to get out of Ivy’s grasp and run down the hall.

Of course I’ve got my steely eye on both of those two little stinkers.

Just minutes before this started, Gracie was laying on the couch. She could barely keep her eyes open because she needs her morning nap.

Then I guess she had a spurt of energy and started in on Ivy on top of the cupboard.

And once Ivy is on the cupboard, she means to spend some time doing some serious bird watching. And swaying and thumping her tail when she sees them up close.

Now they’re chasing each other. There’s going to be some long naps coming before long I think. They will wear each other out finally.

And that they did. Now Ivy is back on top of the cupboard watching birds and Gracie has apparently gone into the bedroom to take a nap.

I can tell Ivy has spotted the usual sparrows out front because her tail is swaying back and forth. I imagine she wants very much to be out there chasing them from the bushes.

And until Gracie’s nap is over, there will be peace and quiet in here. Much to Ivy’s relief. 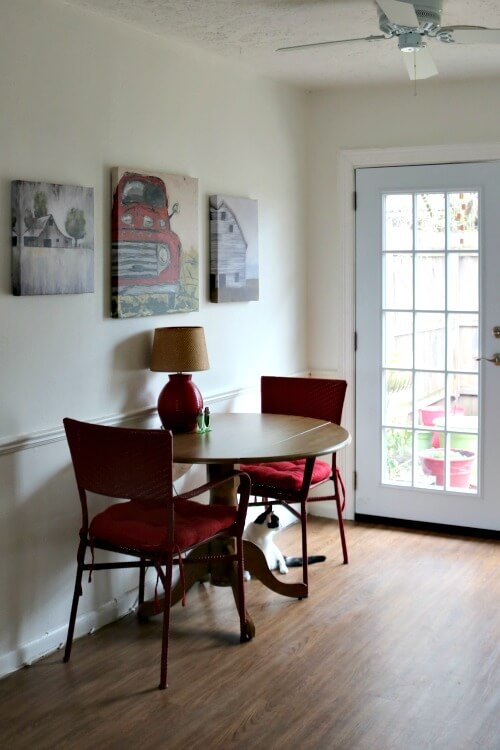 Today I’m showing you my smaller dining table. It’s the round drop down style. Which means it’s more versatile. You really want to think about versatile when you live in a small space home. That was my mistake with the other table. I ordered it from Wayfair. Here is the link if you want to… 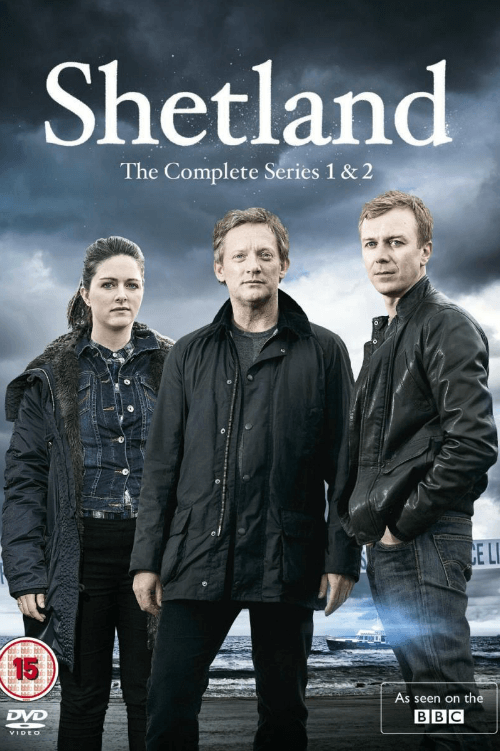 I just began watching “Shetland” episodes on Britbox at night. Apparently they started filming the show in 2013 and there are quite a few seasons. Shetland was created from the novels by award winning crime writer Ann Cleeves. Shetland follows DI Jimmy Perez and his team as they investigate crime within the close knit island… 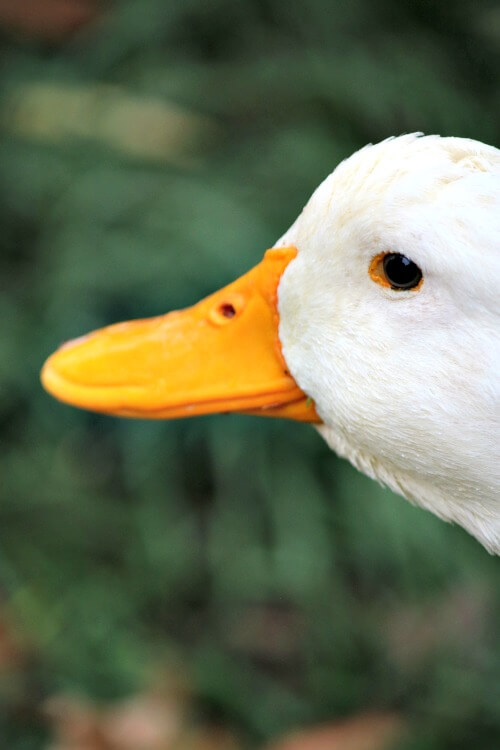 The shingles vaccine I got on Wednesday has not stopped hurting for two minutes. It is constant. My arm was sore last time, but I don’t recall it being like this. I sure hope this vaccine protects me, because it has now made me sick (flu like symptoms) twice now. This time I don’t feel… 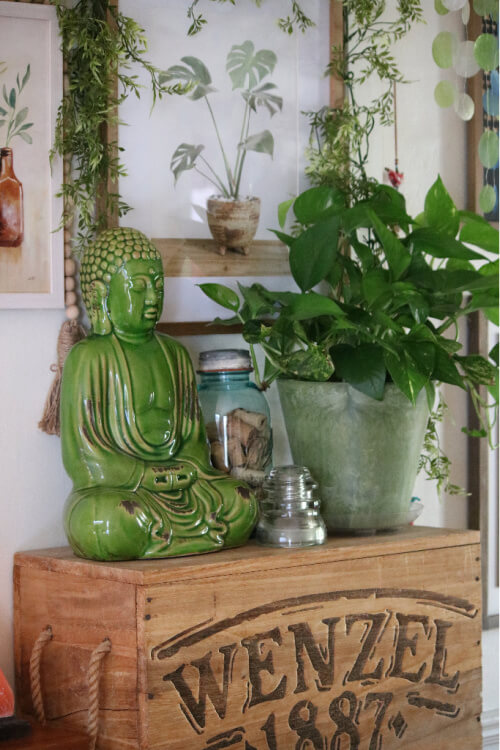 It’s rather cool outside this Friday morning and the sun is shining. Yesterday I had an appointment with my doctor. As I drove through town, I noticed that the leaves are turning. It’s one of my very favorite times of year. When the leaves turn and the colors are so vivid. Finally they will let… 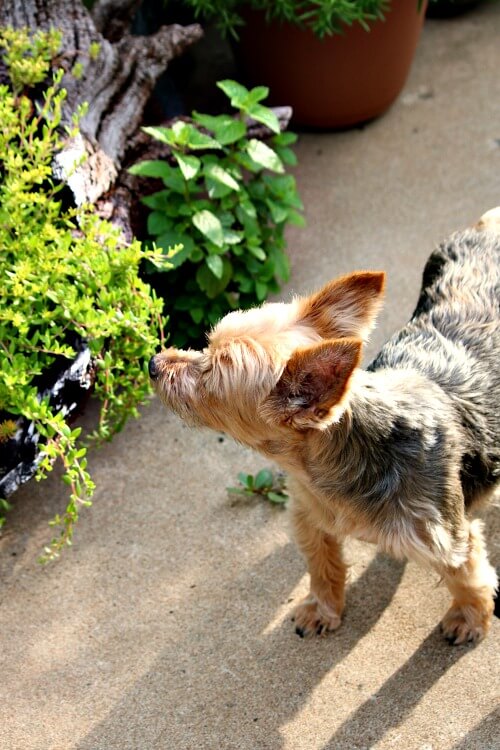 Charlie has had problems with his back for years. He will be 13 in September. He was born on my late best friend’s birthday. And named after her father Charlie Ross. There was obvious weakness in his back right leg. Then he started to kind of drag it behind him, so I took him to…

How does one go about raising butterflies? In many of the comments from yesterday raising butterflies was mentioned. Did I take that too literally? If not, someone tell me how that is done please, because it sounds so very interesting. I’m walking around much like Mr. Magoo, a cartoon from my childhood, this morning. Charlie…