I have had, at times, persistent scary dreams. Then there were times I have been fully awake and hoping what was happening was really just a dream. And I’d soon wake up.

Neither of these things is actually tangible. A dream is like sheer curtains. The things you see in your dream are blurry around the edges. As though you’re attempting to take a photo and can’t get the focus right.

In my recurrent dream of late, I am looking for my car. It’s getting darker by the minute. But I cannot locate my car in all the many rows of cars.

So I’m beginning to panic, thinking I will be spending the night in the dark by myself still walking the rows of cars looking for mine. And it always seems as though someone has somehow moved it from where I parked it.

Sometimes I have the dream where I finally find my car, with vast relief. And I start to drive home.

But the signs on the streets are indistinguishable and I can’t figure out where I am. Nothing is where I thought it was. So I drive and drive endlessly, searching for my way home.

And then other times the car breaks down. Another fly in the jam jar.

I wake up from these dreams a bit foggy, then realize I am in my bed and I am safe. And happily, it was just a dream.

Psychological Triggers That Can Cause Nightmares:

It is said that there can be a number of psychological triggers that cause nightmares in adults. For example, anxiety and depression can cause adult nightmares.

There is a difference between bad dreams and nightmares.

In sleep medicine, nightmares have a more strict definition than in everyday language. Both involve disturbing dream content. But only a nightmare causes you to wake up from sleep.

When Do Nightmares Occur:

Nightmares arise more frequently in the second half of the night when more time is spent in REM sleep.

They usually begin in childhood at around age 10 and are more common in girls than boys.

Nightmares most commonly occur during REM sleep, which is when our brain produces proteins and stimulates our learning.

During this time, the brain also sends signals to the limbs to cause temporary paralysis. A way of stopping us from actually acting out our dreams in real life.

What Can Cause Nightmares:

One theory states that during REM sleep, your brain is trying to organize and interpret the signals it’s receiving.

In order to do this, your brain creates a ‘story’ out of the fragmented brain activity.

Research says that in 60% of cases, a major life event precedes the onset of nightmares. Be it illness, bereavement, or the end of a relationship.

Anxiety, stress, and sleep disorders are also associated with nightmares.

Raising your metabolism by eating just before bed can also increase the likelihood of bad dreams.

Or even worse was the time I was driving and lost time. I don’t mean I lost time because of an obstacle or that I ran out of gas. I actually “lost time.”

I was driving from Oklahoma to Texas during an upsetting time in my life. And I made the decision to stop and get a bite to eat at noon. I looked down at the clock in the car and saw that it was 11 a.m.

The next thing I know, I am struggling to come out of this fugue-like state. Kind of like attempting to fight your way out of a spider web you’ve walked into.

I looked around and I realized I had no idea where I am. Nor can I account for the two hours that have passed.

They say that dissociation is a mental process of disconnecting from one’s thoughts, feelings, memories, or sense of identity.

Maybe what happened was linked to how emotional I felt that day.

But I will take nightmares during sleep any day of the week over that happening again.

Triggers are sensory stimuli connected with a person’s trauma, and dissociation is an overload response.

Even years after the traumatic event or circumstances have ceased, certain sights, sounds, smells, touches, and even tastes can trigger a cascade of unwanted memories and feelings.

Deep into that darkness peering, long I stood there, wondering, fearing, doubting, dreaming dreams no mortal ever dared to dream before. – Edgar Allan Poe 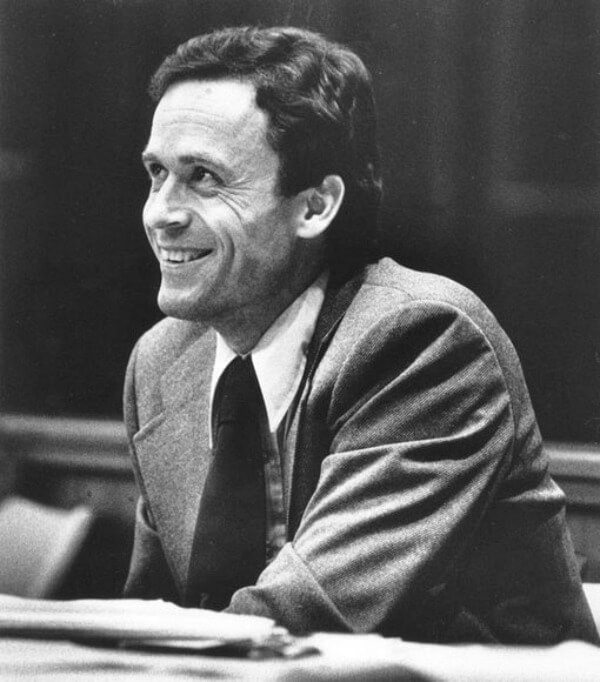 Ted Bundy Very recently I wrote a narrative of a fictional book I’d read about a serial killer. So I thought I’d do a bit of research on the current data and statistics. Who Are The Victims? I would wager a bet that you think women are killed more often by serial killers…. 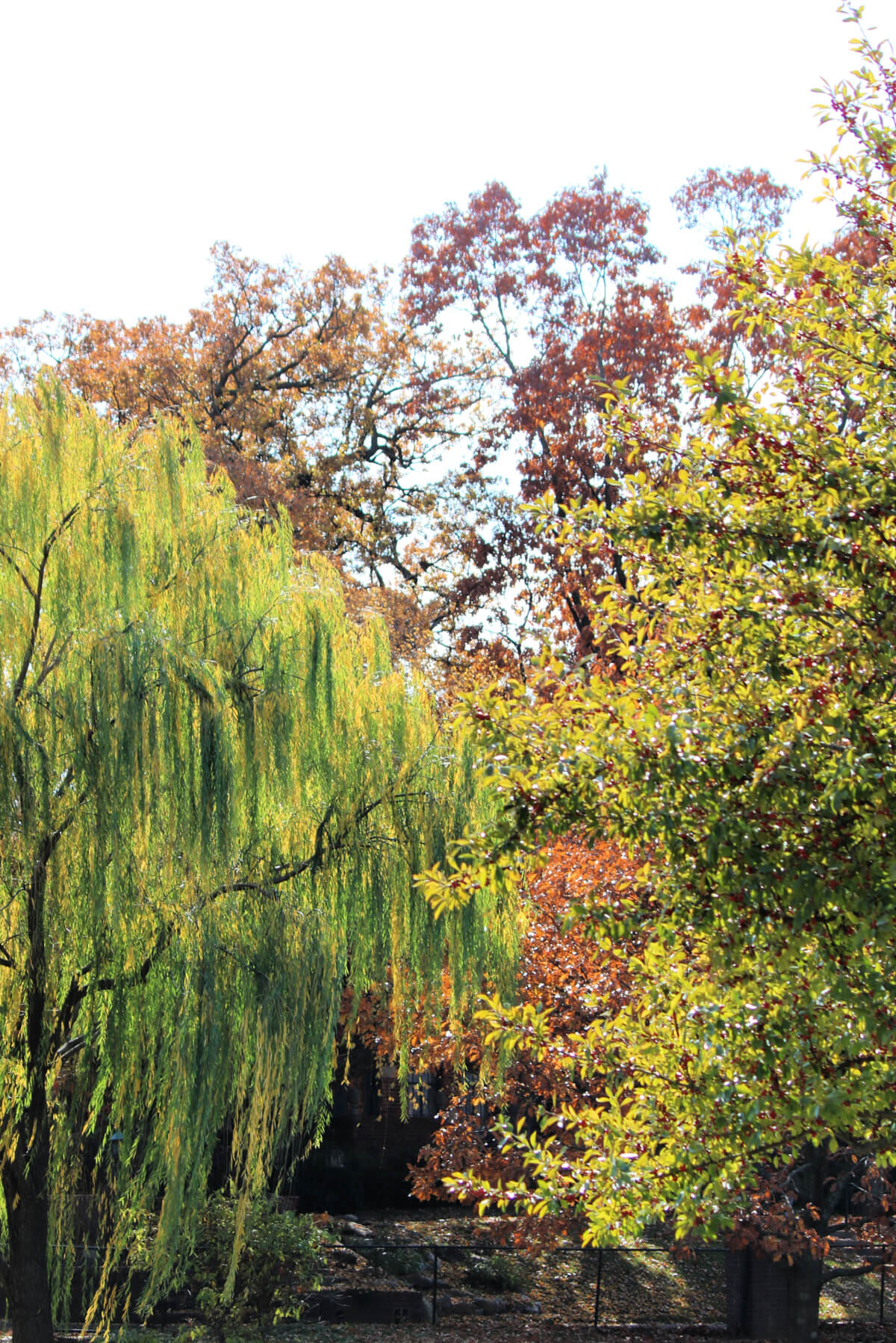 “If you don’t heal what hurt you, you’ll bleed on people who didn’t cut you.” I saw this quote the other day and it really stayed with me. How true that one sentence is. I don’t know who wrote it. But I found the words to be very powerful. “Love relationships are mirrors of the… 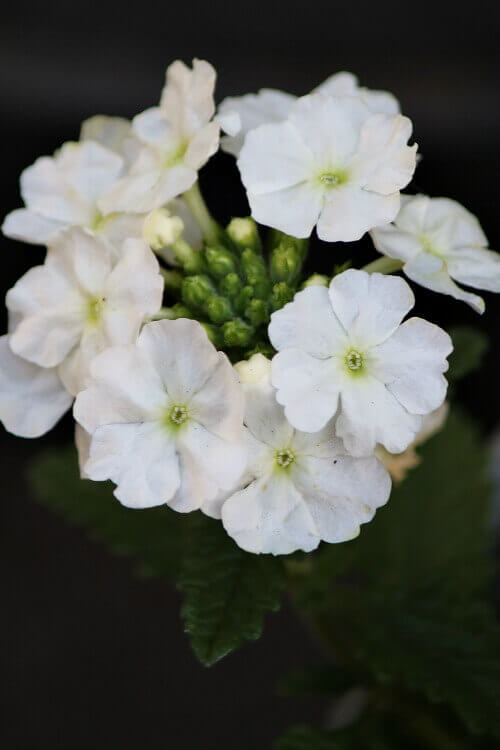 Dreams can be prickly reminders of events in your life. Mine are usually a hodge-podge of history mixed with mysterious features that don’t make a bit of sense. For instance, I have one dream that I haven’t yet graduated from college. I keep asking them how many more courses I need. How close I am… 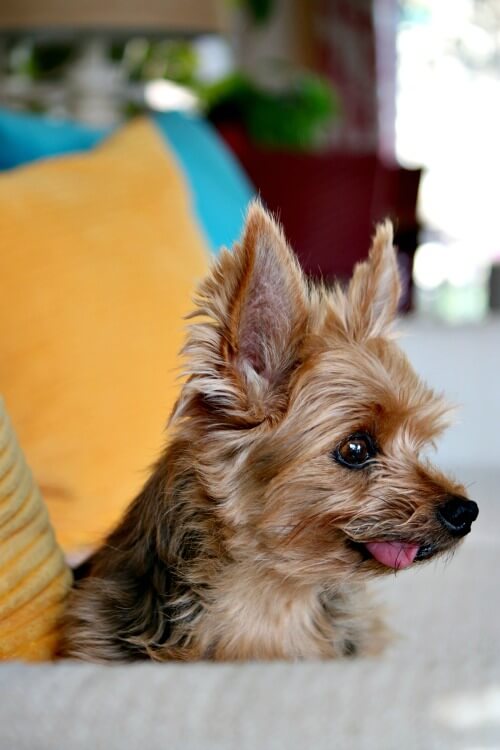 I may not be a very social person, but I do know manners. And it seems manners are often seriously lacking in this day and age. This morning I dropped Charlie off for acupuncture. When I left Charlie with the vet and walked to my car I stepped into a big mound of dog poop…. 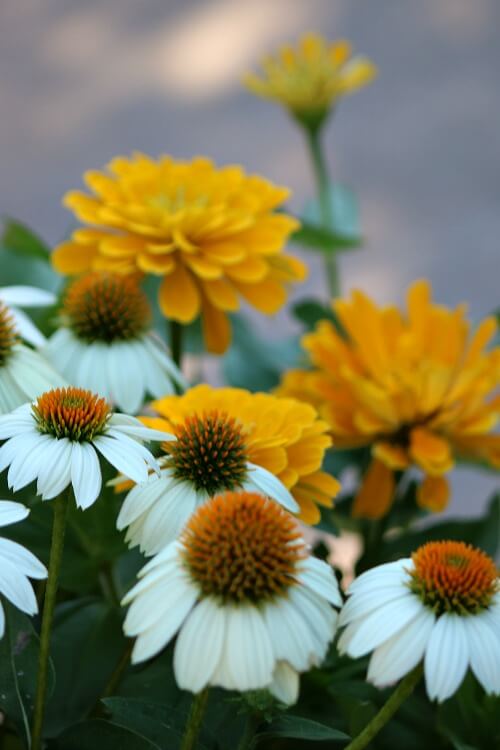 Last night I had the most nonsensical dream. It featured a woman I’d maybe met once about 40 years ago. I only knew of her because my then husband was a college instructor at the same college as her husband. I doubt I’d ever been in her home. And I don’t even recall her name…. 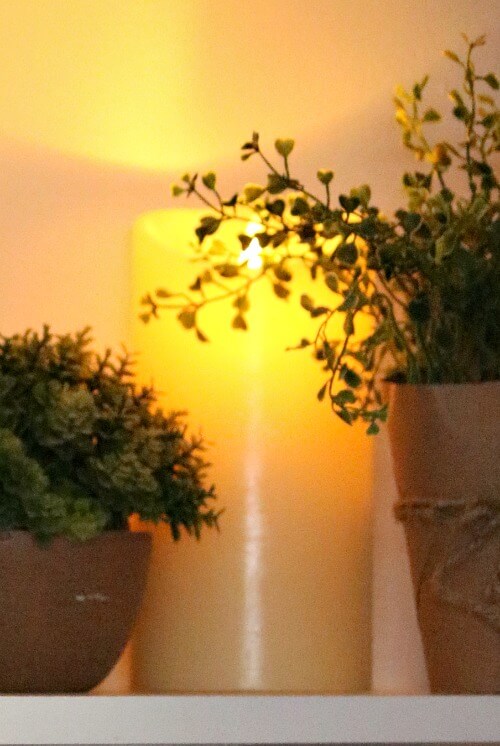 Sometimes it’s surprising the predicaments people manage to get themselves into. Yesterday I ended up watching or semi-watching back-to-back episodes of Dateline. Where you see all manner of humanity and crime manifesting itself due to anger or jealousy or both. People are so utterly complicated. In one episode two female friends lived next door to…