I’m feeling a little more rested today. It literally takes a cocktail of three different types of medication (not sleeping pills) for me to sleep. One is Melatonin which I can order myself. And if I was to leave one of the three out, I wouldn’t sleep. Crazy.

I remember as a child going to school and always being so tired.

When I was around 20 a doctor said to me: “If only you could sleep you’d be so much healthier.” But sleep has always evaded me.

Last night I took a muscle relaxer and slept a bit better. I am just so attuned to waking when Charlie is in distress. Like a robot I jump up and let him out, and he stops coughing.

I sit here in my chair with Charlie and next to me is the front window, where vines and shrubs are taking over and covering the window.

Pretty soon the weed vines will take over if they don’t do something. I pull them down, but they grow really fast.

They still apparently haven’t found a company to do the landscaping work and mow. I told the manager yesterday that soon they’d be looking at having to get a tractor to mow.

In the above photo Ivy looks like she’s got something really important on her mind. She has the sweetest face I think. I bend down and slightly nuzzle my nose against hers and she acts like she doesn’t know quite what to think.

Right now she’s snoozing in her cat tower. She rarely leaves it.

Charlie is having such a hard time these days with his coughing. I would do anything in my power to help him, but I’m doing all I can.

But one of the medications Dr. Poteet prescribes for him he told me is the best you can buy. It’s called Vetmedin and it isn’t cheap. It improves and extends life for dogs with congestive heart failure.

There’s lots of pretty yellow flowers on my two cucumber plants. Now if I can just keep the cucumber plants alive long enough to make cucumbers. They’ve been so tasty in the past.

My little tomatoes seem to be staying light orange. I will leave them on the tomato plant a bit longer. But I’m thinking maybe they aren’t going to turn red.

I gently pull at them and they don’t seem to want to separate from the plant yet so maybe they just need a bit more time.

I did get to work on my decorating project a bit yesterday. There are still a few details I haven’t figured out and I’m debating whether to paint a piece of furniture.

It will all come together. 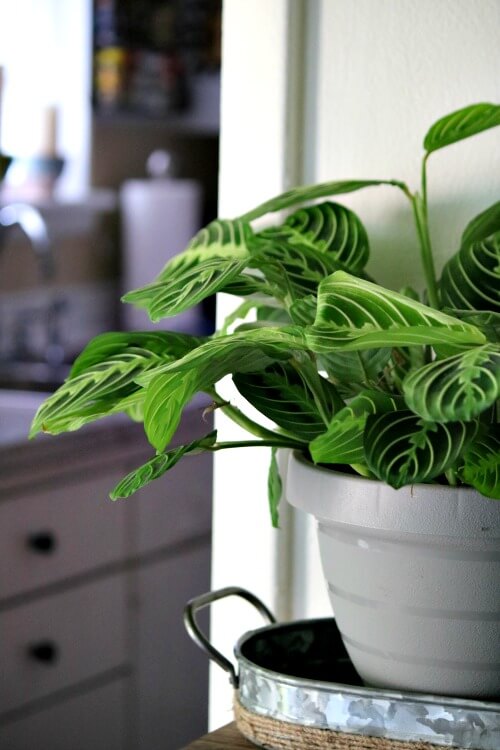 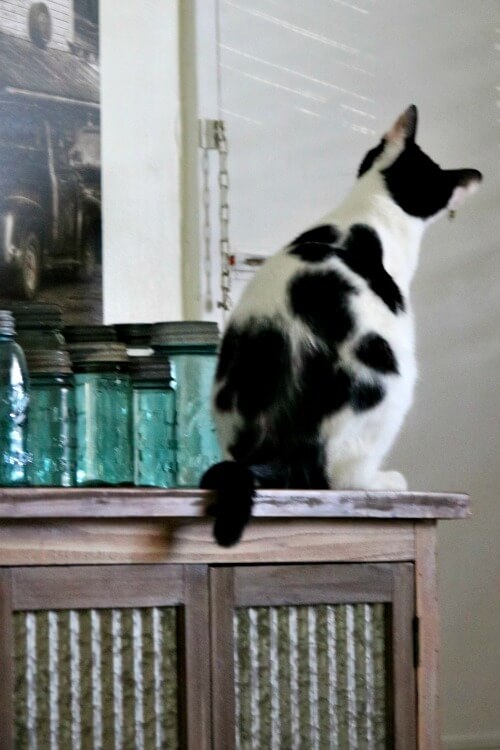 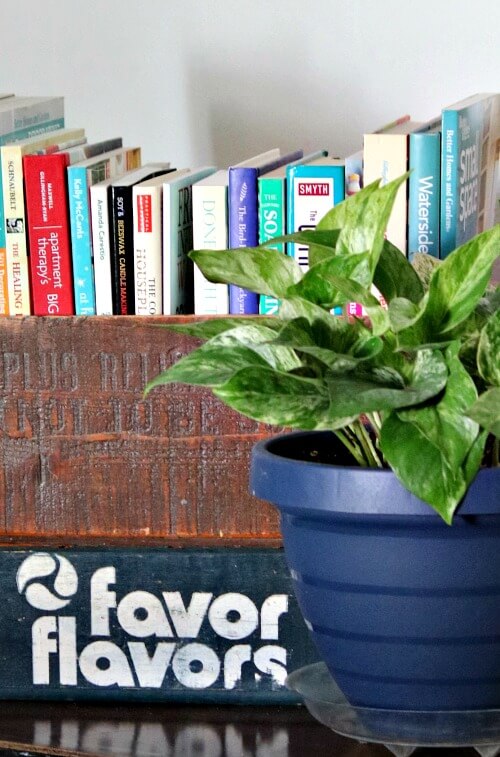 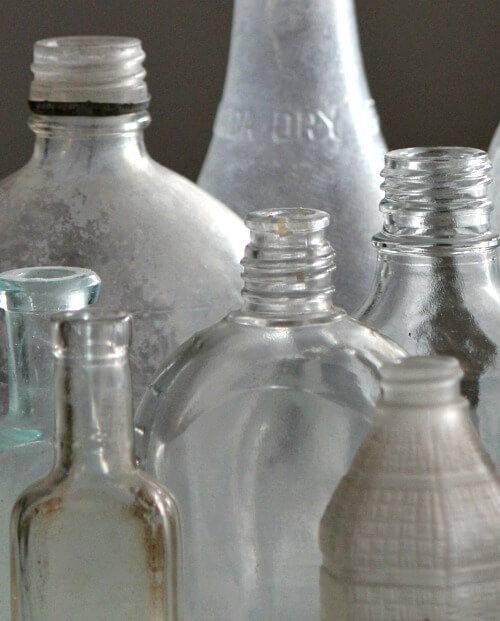 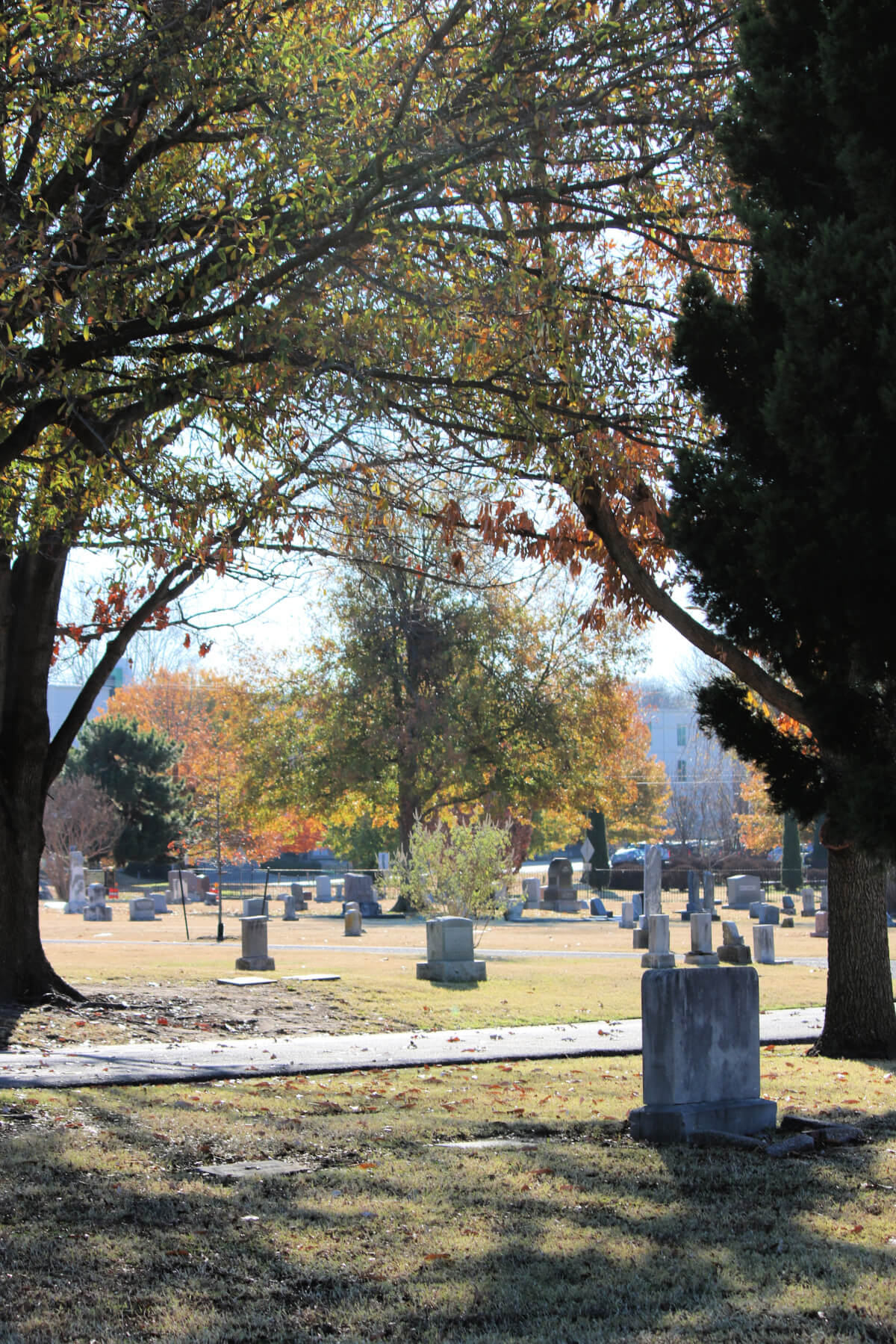