With all the moving things from out of the shed to the garage, and packing, the dogs seem bewildered. They don’t know what’s happening.

I was planning on talking about the fact that I’m beginning my exodus one week from today. Starting it anyway. It will take awhile to get fully moved.

I was also planning on talking about last Monday’s episode of The Blacklist.

But instead I’m going to tell you what I did this afternoon.

Getting Ready To Move:

The sun was bright, and yesterday I had dragged, backwards mind you, about six big plastic containers from the shed.

I was planning to go through boxes of Christmas decor to eliminate some things. Make my baggage lighter when I move next week.

Nurse Joe, my next door neighbor, has been fantastic. I email him when I have a bunch of packed and taped boxes. He gets my dolly and hauls them all to the garage and stacks them up.

There are lots of stacks now. I don’t know that I’d make it backwards down the porch steps with boxes teetering on a small dolly with the tires almost flat.

Conversation With My Neighbor:

He said no, one of them threw up when it got too excited during the engagement photos.

You’re getting married? I asked him, surprised.

They are. In September. They’re going the relaxed and independent route, planning and paying for it themselves.

I told him I’d look up frugal wedding ideas online and email them to him.

I still remember the first time I met him months ago, and I asked him if he was moving in alone.

And he said, with a little squeak in his voice. “My girlfriend and I are going to live together for the first time.”

When It All Sinks In:

Apparently for him it was one of those moments when the gravity of a situation sits right down on your shoulders and makes itself comfortable.

He’s a good and decent young man. Thoughtful and caring. He will make one hell of a good husband. She’s a lucky girl.

Back to what I was doing this afternoon. I took everything out of the boxes that now had mud on the bottom of them from my dragging them up to the porch yesterday.

Just like I imagined with Joe, I guess there comes a moment when it all just hits you.

Ornaments The Girls Made:

That moment came when I was digging through one of the boxes of Christmas decor and came upon the little ornaments my kids hung on the tree when they were little.

I can’t tell you how many moves those little trinkets have made. They’ll make yet another.

I sat on my garden scooter and cried like a baby. Ever tried untangling those strands of beads you layer around the tree when your eyes are blurry and your glasses are all smudged up with tears?

The dogs were quiet in the yard, the way they always behave when mama cries.

They are as bewildered as I am right now. It is unsettling to them to watch me fold and cry.

I’ve tried really hard to not look backward. To keep forging ahead with my eye on the next place I plan to live.

I do know that each time I move, I’ll think it will be the last time. But then it doesn’t quite turn out that way.

Yet another exodus. Me and two spoiled and precious pupsters.

Ever wonder why tears have to be salty? I mean, there’s the indignity of not being able to hold them back anyway. And then on top of that they have to sting like the dickens as they roll down your face.

While I’m at it, ever wonder where the saying “like the dickens” originated?

It goes back a lot further than Charles Dickens, though it does seem to have been borrowed from the English surname. Which was most likely sometime in the sixteenth century or before.

It was — and still is, though people hardly know it any more — a euphemism for the devil.

I sat out there, in a moment of peace, my steel boot and sneaker wet from hosing down the plastic boxes, and wondered about that.

Do you tend to wonder about esoteric things when you’re trying to distract yourself from crying? I guess that’s what I was doing.

I guess all I know at this juncture is that I lived to tell the tale. Just about as bewildered as I was crossing the state line from Texas into Oklahoma.

I was confused. Emotionally spent. Going over every conversation and event and wondering where and how it all (the marriage) went wrong.

Of course that’s foolhardy. Because it doesn’t really matter. It’s best to think about the fact that, for 57 years now, I’ve actually lived to tell the tale.

Because somehow or another, plans just seem to have a way of getting changed, don’t they? 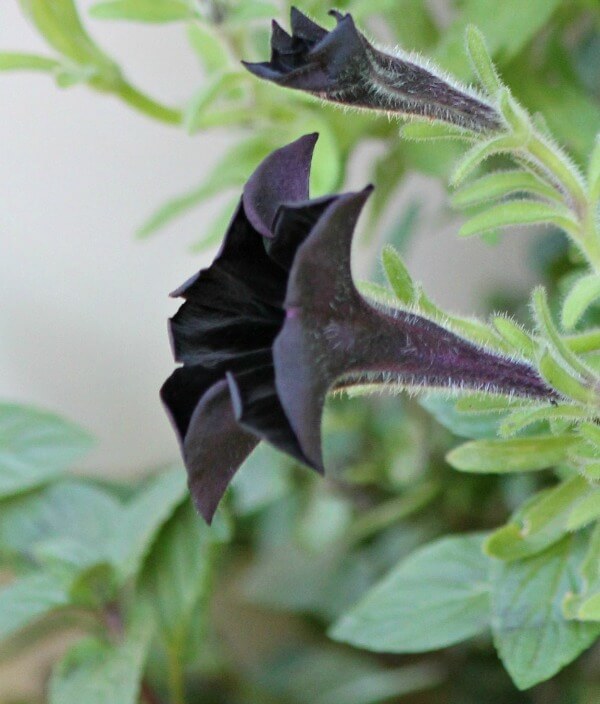 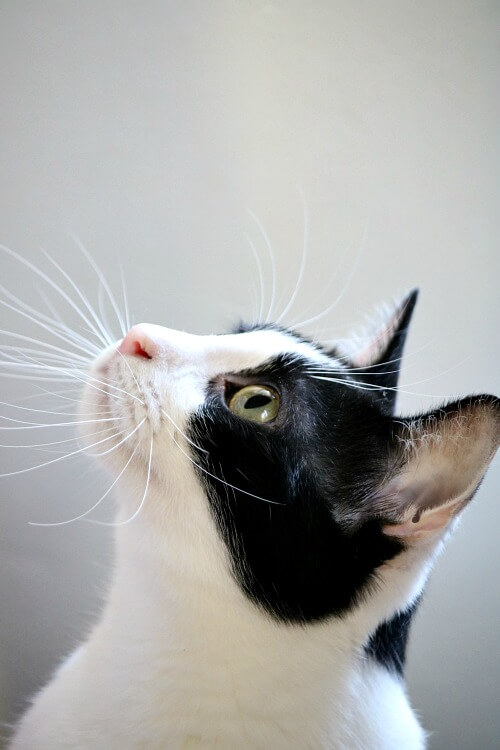 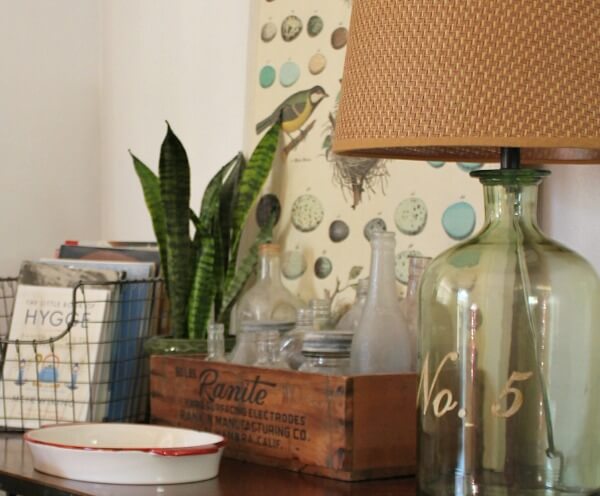 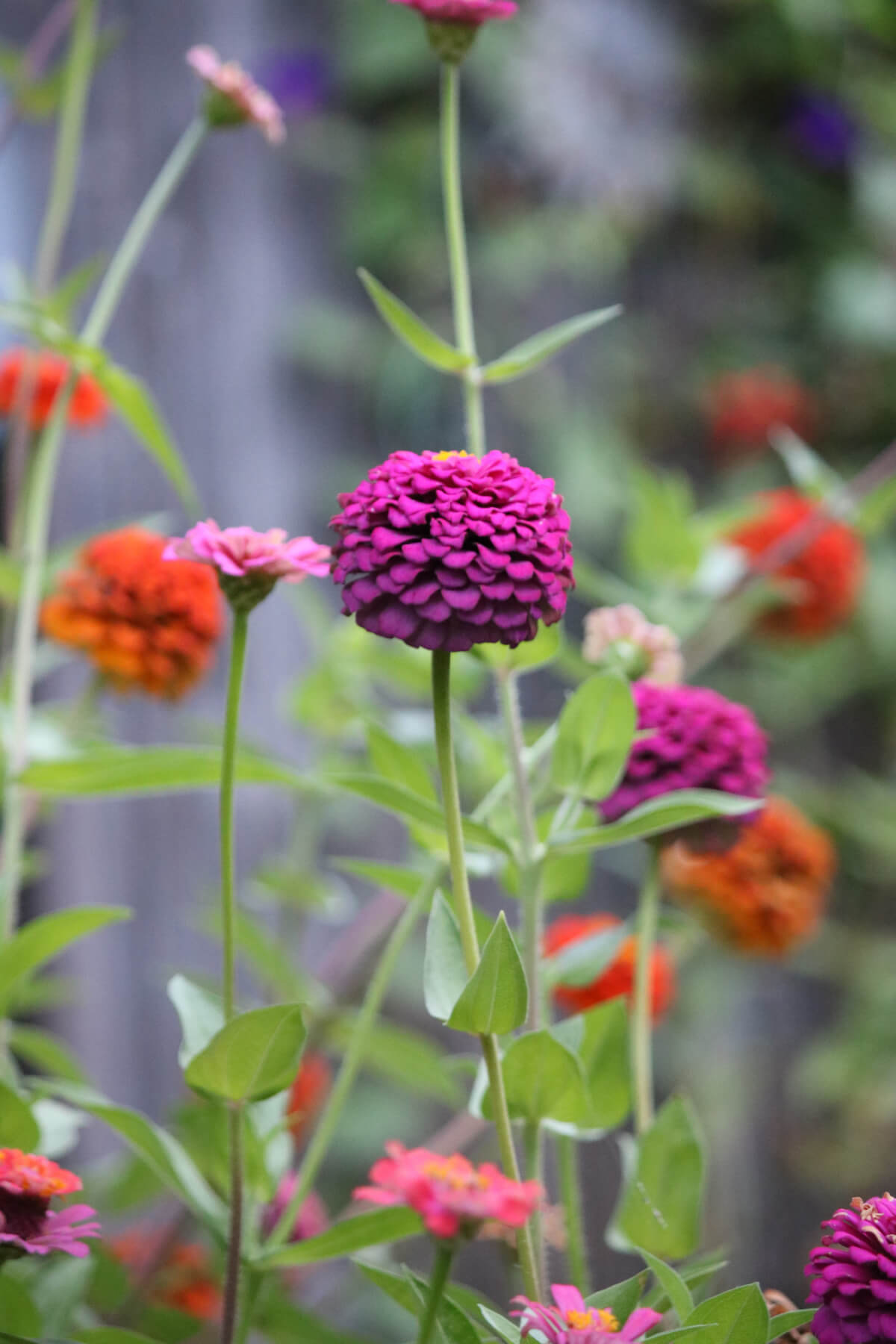 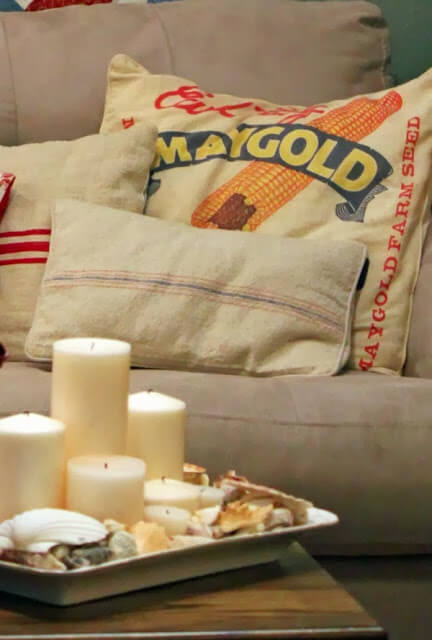 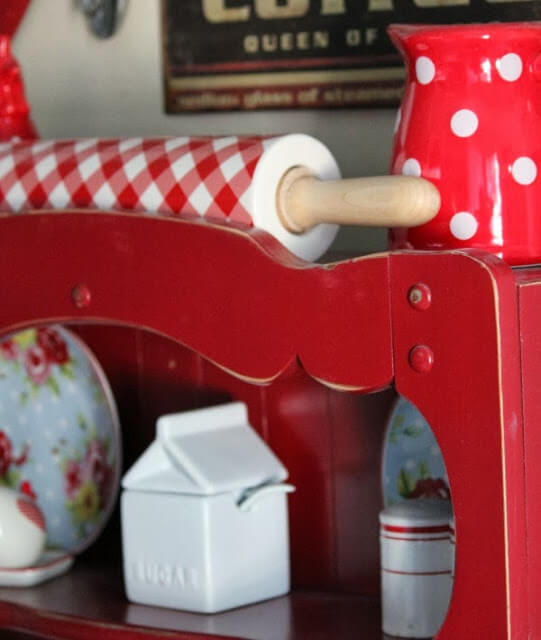