Almost every time I look out the patio doors, the cardinal couple is hopping around on the cement or the furniture. Perching on my two container trees. Or sipping water from the bird bath.

The male sings to the female mate, his mate for life. And before long she comes flying in to join him.

There has been quite a bit of rain, as usually occurs this time of year.

It’s as though Mother Nature has scheduled the rain to come down on the seeds and germinate them in my pots. And I’m thankful.

Every time I go out with Charlie I pause in front of a pot and look for small weeds I can interrupt and pull out. It is a meditative process for me. Relaxes me.

I’ve read quite a few books lately. I can’t be on a keyboard or iPhone much due to my fingers and hands. Now my fingers lock up during the day as well as the night. And I’m having to really cut back on my usual activities.

I have an appointment with the hand specialist next Wednesday.

My back has gotten a little better. I’ve learned that the sweet spot in doing the exercises I’m given is to just do them a minute or so at a time. Then stop, and come back later. So as not to aggravate the nerves so much.

They re-examined me yesterday and were surprised that in these weeks I’ve been going that I have indeed gotten stronger.

Currently I’m reading a memoir by Jeffrey Rinek, a retired FBI agent. The book is “In The Name Of The Children.” On the front cover it reads: “An FBI agent’s relentless pursuit of the nation’s worst predators.”

You don’t really stop to think what these cases do to the men and women who work them until you read about it. They are human beings and every case eats away at them.

A Chilling Quote Inside The Front Of The Book:

“Whoever fights monsters should see to it that in the process he does not become a monster. And if you gaze long enough into an abyss, the abyss will gaze back into you.” – Friedrich Nietzsche

I’m haunted by their names, forever coursing through my mind like a mantra of pain. For those I was fortunate to meet while they were still alive, who managed to survive the ordeal that caused our paths to cross, it is their voices that shake me to my core – the sheer incongruity between the sweet tones of youth and the words they spoke to me that no child should ever have to utter. In most cases, it breaks my heart to say, I only came to know them after death. Their faces swirl endlessly through my mind; a nausea-inducing kaleidoscope of school pictures and family snapshots freeze-framing a moment in happier times and the indignities inflicted upon them that I witnessed at their murder scenes.

When we were children, we used to think that when we were grown-up we would no longer be vulnerable. But to grow up is to accept vulnerability… To be alive is to be vulnerable.
Madeleine L’Engle

Working With The Most Vulnerable Among Us:

Jeffrey Rinek spent 28 years as an FBI agent, mostly working with cases involving missing or murdered children. Imagine immersing yourself into that kind of work day in and day out for 28 years.

Rinek says that retirement has not erased the pain of all this accumulated grief. Neither has medication, or therapy, or the brotherhood and sisterhood of FBI agents and other law enforcement officers with whom he shared so many grim tasks.

He said the choking weight of tragedy compounded upon tragedy, a sense of impotence and futility in the face of so much darkness, led him to at one point attempt suicide. Feeling that he belonged with the kids he could not save.

We have to realize that these officers and agents experience their own PTSD and other life-changing events. It would take someone with a heart of steel not to.

After reading three-quarters of this book in the past day or so, I see that you could not possibly go into the darkness over and over again and come out unscathed.

And for those whose job it is to go back into the darkness over and over again and then come back into the light, it must be terribly daunting. 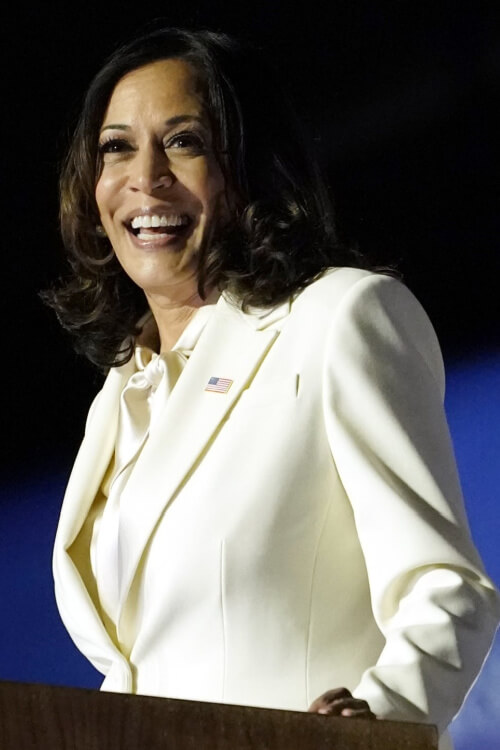 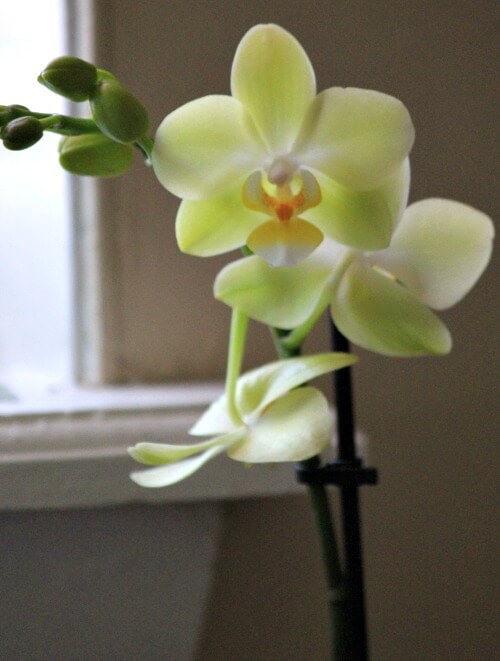 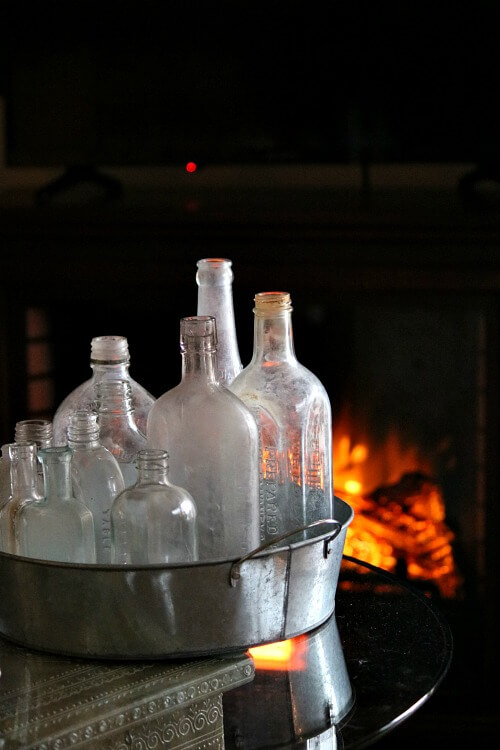 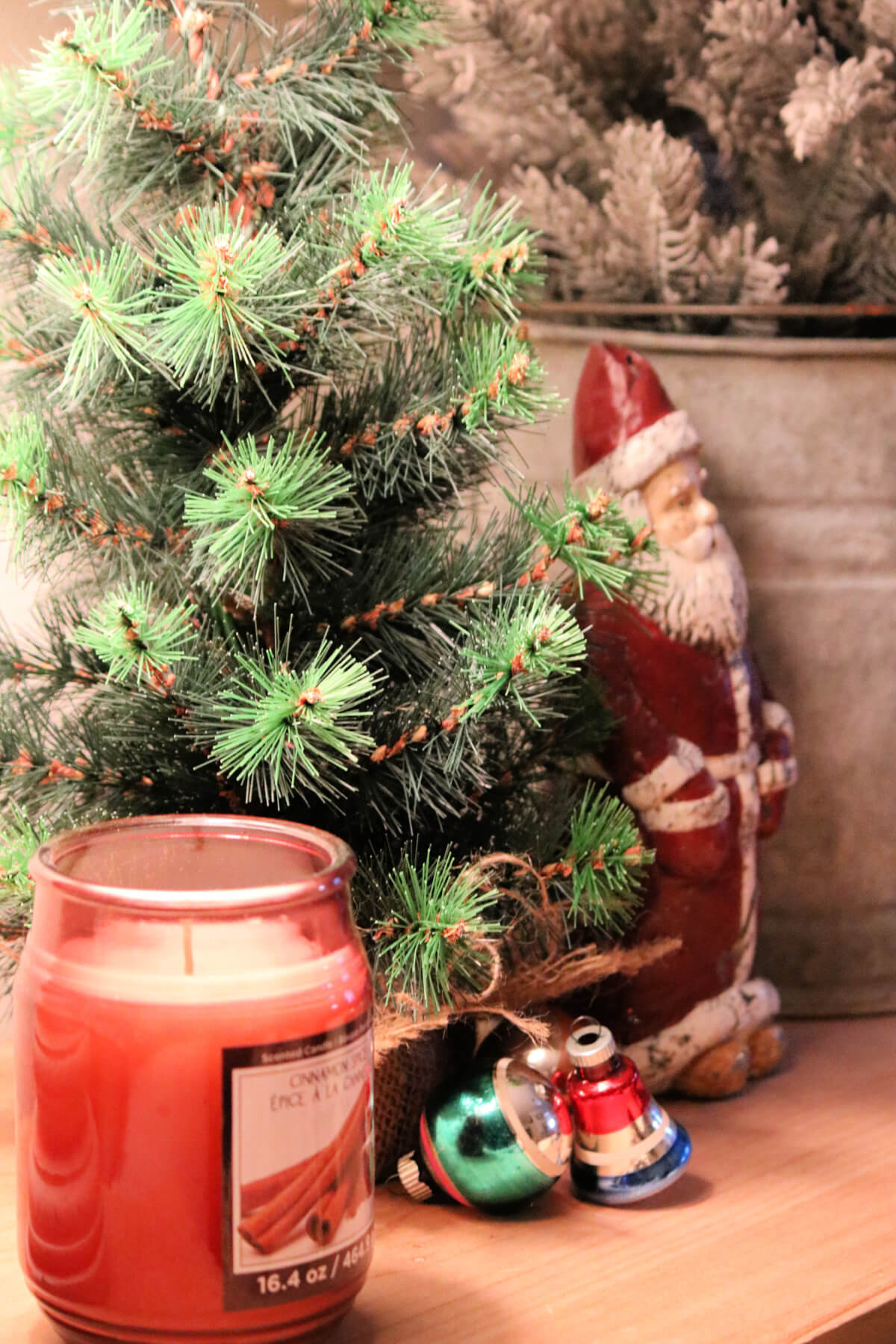 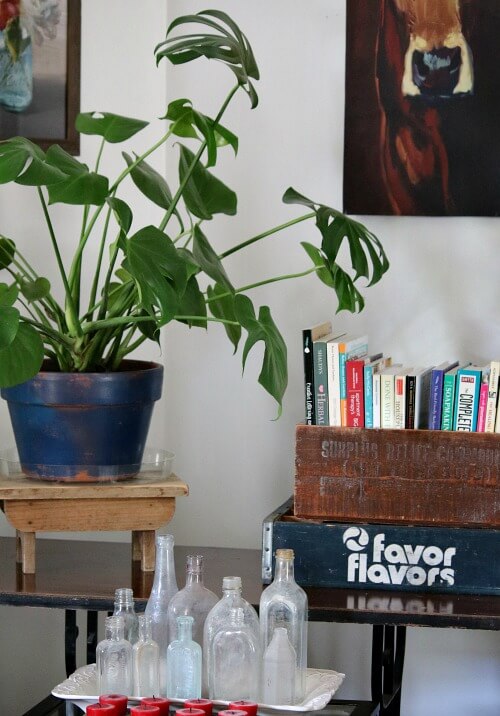 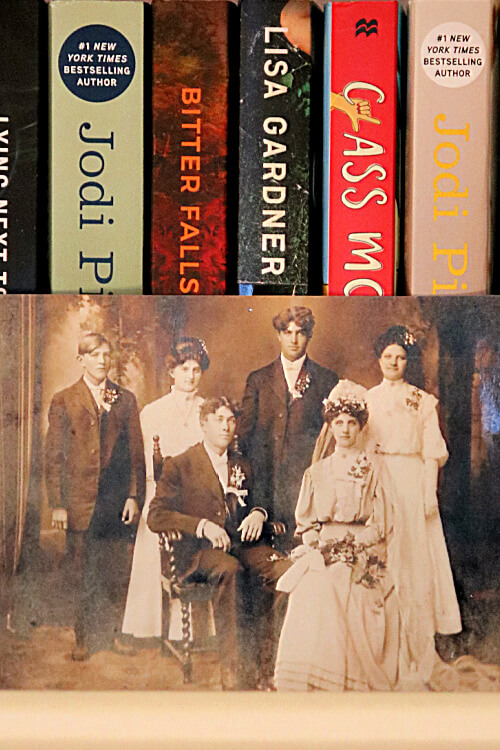