Yesterday my younger daughter and Andrew came over after church and we went out to eat lunch. Then we drove over to my older daughter’s latest flip house. It was less than a mile away.

She said she couldn’t stop for lunch because she had far too much to get done on the house because the stagers were coming today to stage it.

She’s really stressed out with this flip house because so much has gone wrong. She paid about $110,000 for it, and has already put over $100,000 into it. That is supplies, appliances and such, and workers.

She does a lot of the work herself but has been upset that she can’t get decent workers. When she wasn’t there, they slipped in work that was insufficient and shoddy.

The house was three bedroom, one bath. And the garage had been turned into a living space, but was not heated or cooled. She turned it back into a garage.

Now it is three bedroom, two baths and an additional large closet. She puts in granite countertops and nice appliances. Her chandeliers and cabinet pulls are always gorgeous.

She’s hoping to sell it for $265,000, but I don’t know if she’ll get it in that neighborhood. Although the neighborhood is one where they are knocking houses down here and there and building new ones. That is happening all over Tulsa for the land in town.

My older daughter and her husband bought their two-story house on the edge of town about 5 years ago. I think it has 4 bedrooms, but I’m not sure because I won’t go up those crazy stairs. Two living areas (I’ve always considered that wasted space personally) and an open kitchen dining layout. I think 3 bathrooms.

However in these neighborhoods where they’re all new builds, the yards are small. So in town I suppose it is considered more profitable to just tear a house down and build another in its spot.

My older daughter has two rent houses and sells real estate along with flipping houses. She is 45 with an 11 and a 16 year old and shares custody with their father. With all she has going on, and all the activities the kids are involved in, she’s just about wiped out.

Do you know the young girls (Marley is now 11) have to start practicing for softball in January? That seems crazy to me. I just hope it’s indoors. I’ll have to ask.

When my girls were young they played and practiced from about June through August and that was it.

Why are kids calendars nowadays full to the brim with no time left over? Why are they scheduled to the hilt?

My younger daughter prefers a 9-5 way of life. She is not at all creative and cares not a wit about it. If they need their yard designed they just hire it done.

My older daughter is more like me. She wants to be her own boss and do it her way. However she’s such a perfectionist she can’t stop fiddling with it and put a for sale sign in the yard. Well, eventually she does. But she has a hard time stopping and calling it good.

People have asked me over the years about blogging. Some say when they can get that first post just right, they will hit Publish. I laugh and say then it will never get published. Because you can’t go for perfect. You can’t look at it that way. Not something you do everyday.

I sit down each morning about 9-9:30 and usually have no idea what I’m going to write. I download photos and edit them down to size unless I did a bunch the day before.

If I posted them straight out of the camera they would be around 3000 pixels and take forever to load. I size them down to 500×750.

Then I publish a post somewhere in the vicinity of 10:30. My posts generally come across like a journal of sorts. Sometimes I show decorating and in the summer gardening. Most of the photos I show are random and there’s no rhyme or reason as to why they’re inserted there.

After having this blog for nearly 11 years, I know when to call it “good enough” and hit Publish. I’m not going to stress myself out over it.

In life I suppose there is good enough, good and very good.

Writing is abstract and subjective. So it’s hard to figure out what slot to slide it into.

Really flipping houses is about the same way. You start with the bones of the house, fill them in, and then add the “jewelry”.

When you write you start with the point or plot, fill in the story and then find a place to end it.

When I was writing articles way back when, I wrote my ending first, then my beginning, then the middle.

All this summed up I suppose means that sometimes you can achieve “very good.” But most of the time it will probably be “good enough”.

You strive for the best and settle somewhere in the middle. Some people say they will be happy when, say, the new house they really want is realized.

I used to be like that too. When I was young I was always looking toward some future gain.

As time went by and I matured, I came to realize that it is the moments in life that are precious. The everyday run of the mill moments.

There will be pinnacles of happiness here and there. What one considers the high points. But they are usually few and far between. It is the moments that truly count. 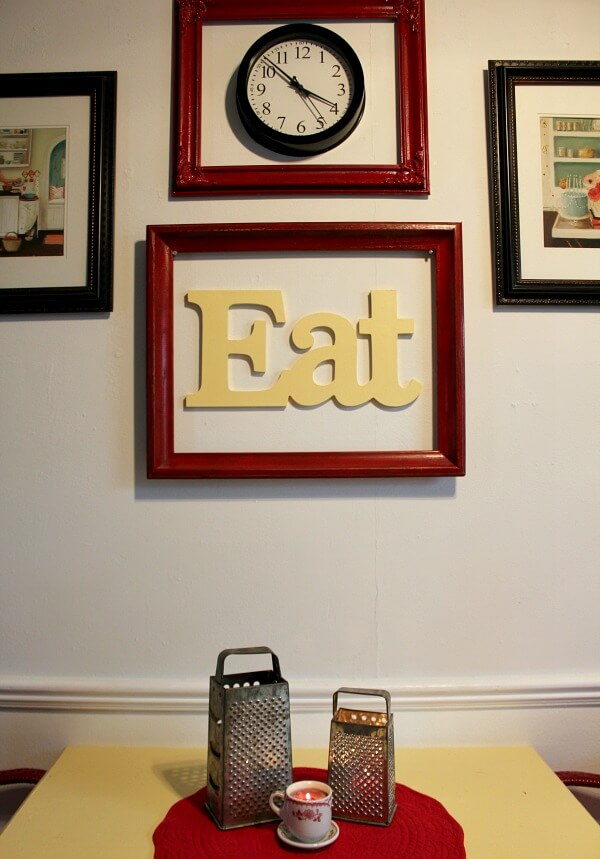 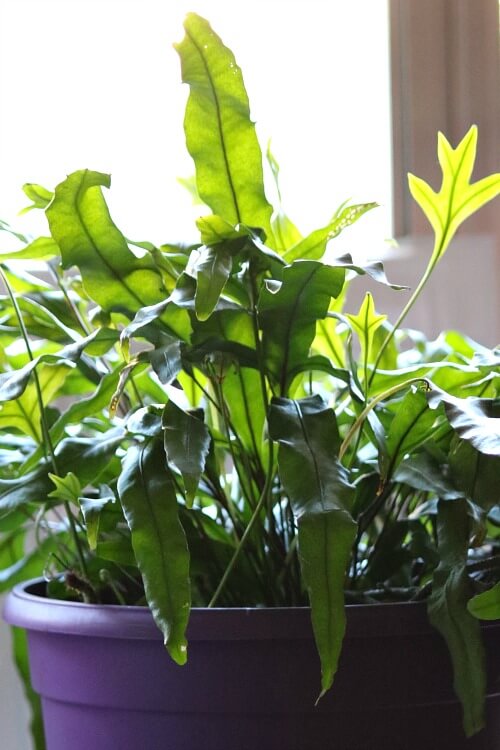 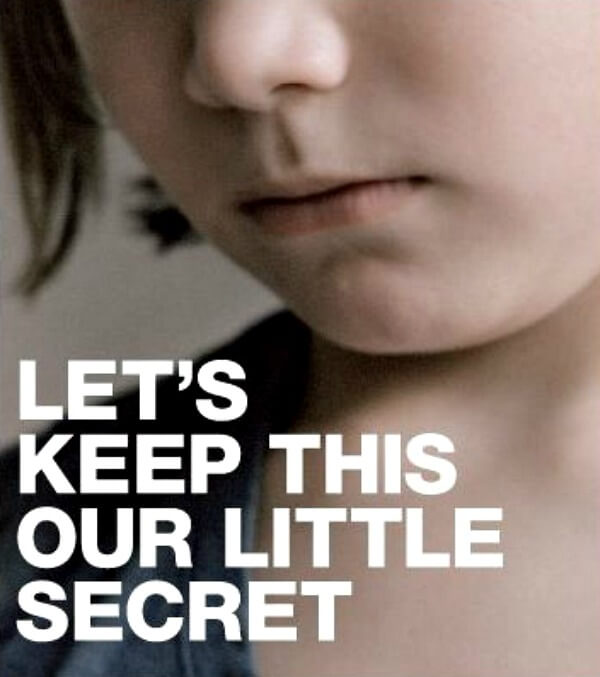 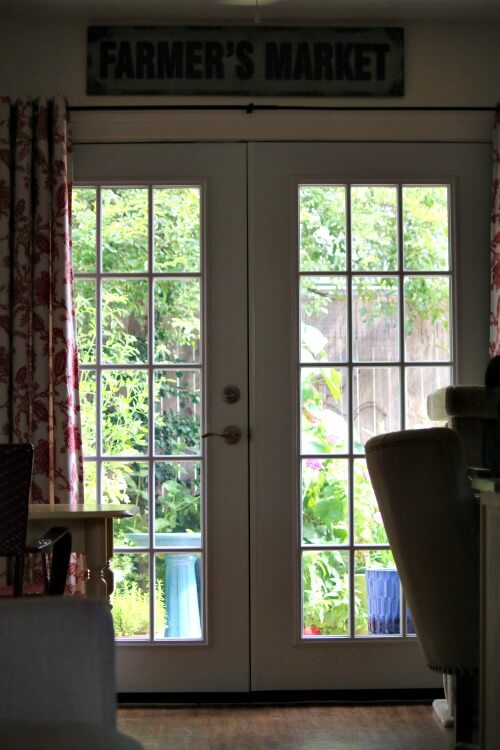 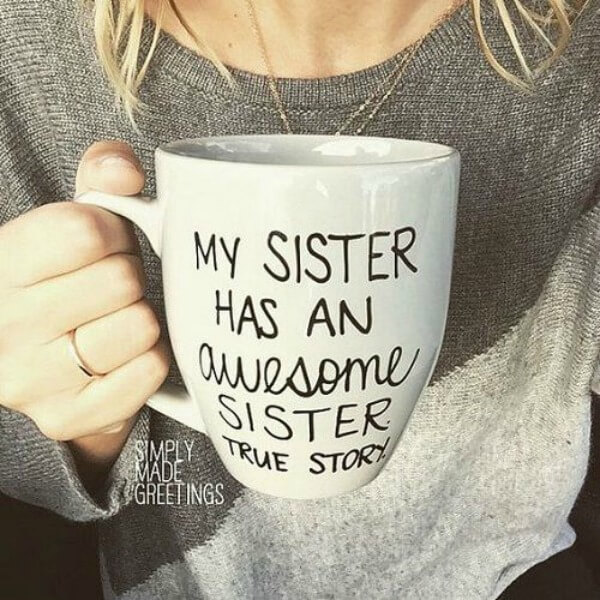