In Life This Week, I really didn’t deviate from my usual routine. Worked on the blog, played with Ivy, fixed meals for the both of us.

Watched an episode or two of BritBox. Then read a book and went to bed. A very simple life. A contented life.

I did restart The “Book Of The Month” club membership. I’d paused it for summer, thinking I’d be out on the patio a lot with my plants. Turned out it was too hot after June, so I’ve been reading a lot of books.

Now I’ll need to replenish those books. And Book Of The Month always has brand new books and even ones not yet released.

If you’re interested in joining the “Book Of The Month” club you can join through me here and I’ll get points toward another book.

I ordered groceries through Amazon’s Whole Foods for the first time. And I was impressed with their service.

I ordered enough food to cook at least three meals: tuna casserole, tuna salad, and crustless quiche. Already ate the tuna casserole and I’d estimate this recipe will feed you four meals if you live alone.

The weather has cooled slightly, so I’ve been on the patio taking photos of mainly the zinnias, as everything else is pretty much dead. For weeks my camera lens would steam up as soon as I walked out the French doors.

I’d sigh and head right back inside.

Then I edited the photos for the appropriate size to put in my media library so I can use them here on the blog.

If zinnias are all I’m left with after the others burn up, next year I might consider just planting zinnias. They’re much cheaper because I can order seeds.

Some herbs are hanging on too. But looking a bit worse for wear. My rosemary plant, that is partially in the shade, is doing the best in terms of the herbs.

Ivy is asleep at the end of my recliner, right where Charlie used to sleep. She looks so sweet when she’s asleep. But then, Ivy always looks sweet.

I call her “my little girl” though we all know Ivy is not on the small side. Still, it’s a term of endearment.

I can’t go in the bathroom without her bringing one of her springy toys in her mouth to put at my feet so I’ll play fetch with her.

The days of going to the bathroom alone are a thing of the past. Kind of like when my kids were toddlers!

I’m still watching “Vera” on BritBox. There’s not a series I’ve liked more than this one.

I read Stephen King’s latest book, “Billy Summers.” It was a good one. I had not read any of King’s book is ages. Now I’m excited to see what he publishes next.

Then Saturday I began reading “The Guest List” by Lucy Foley. And finished that book last night.

Are you doing much reading this summer? 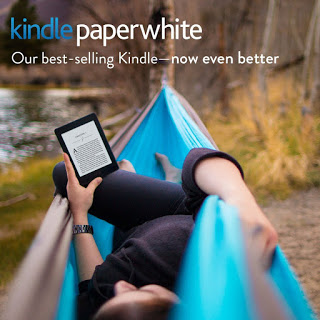 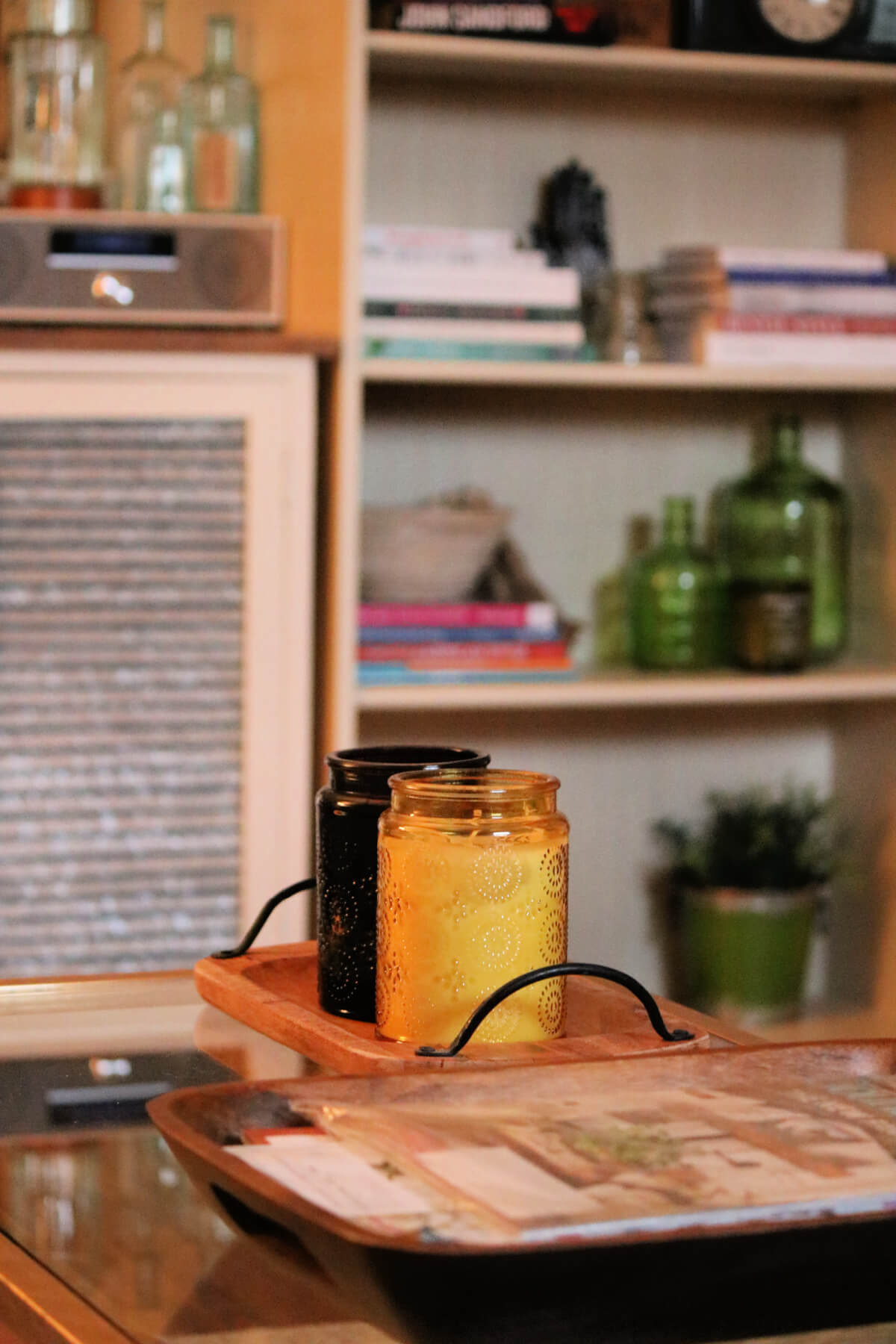 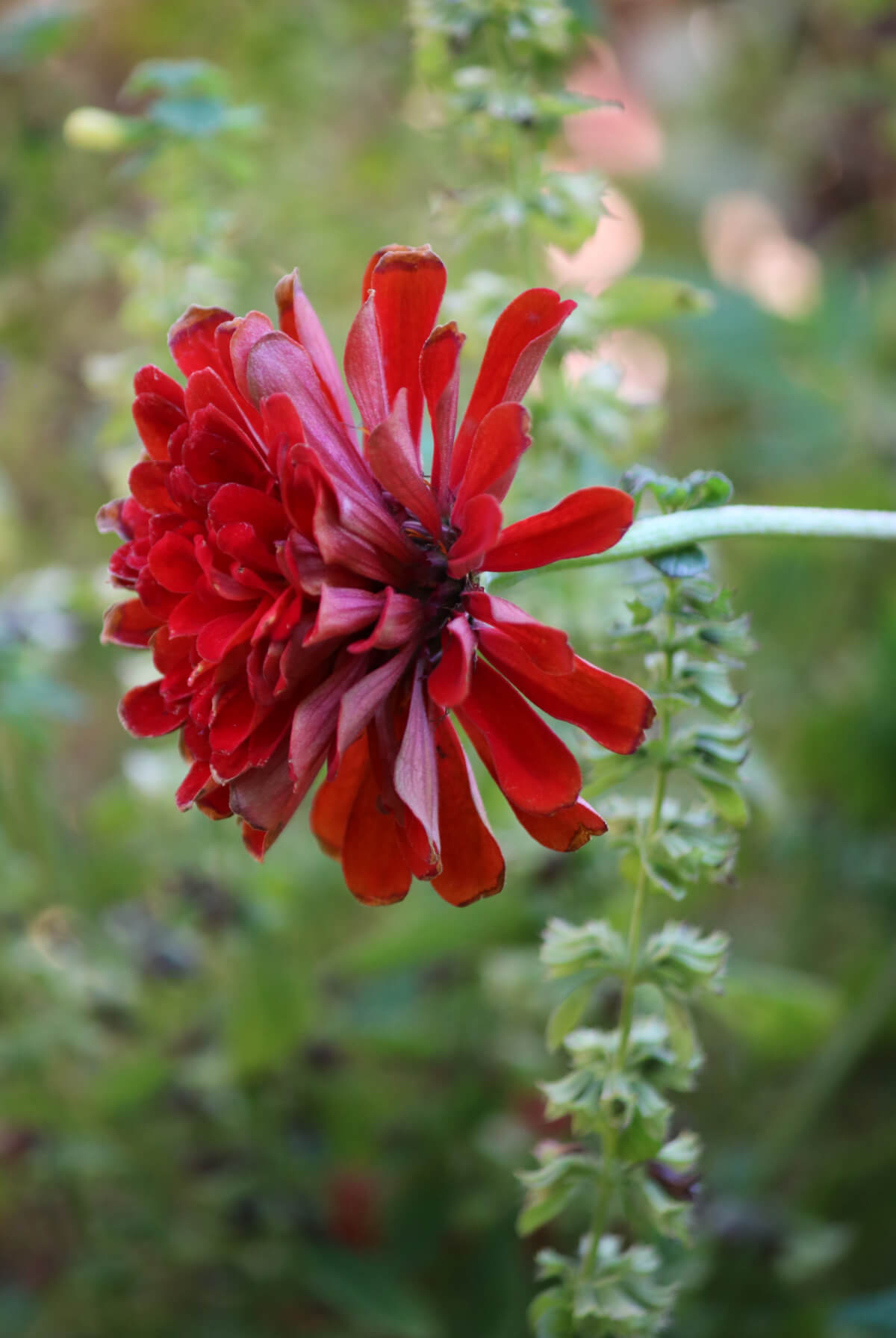 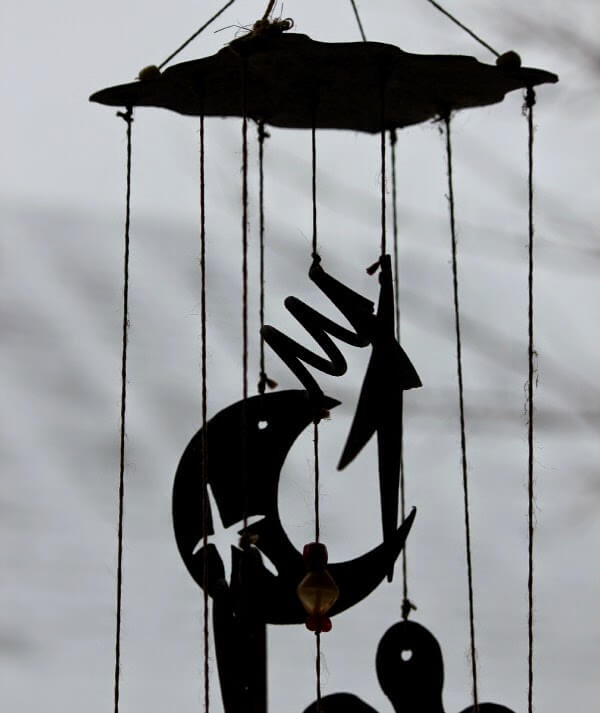 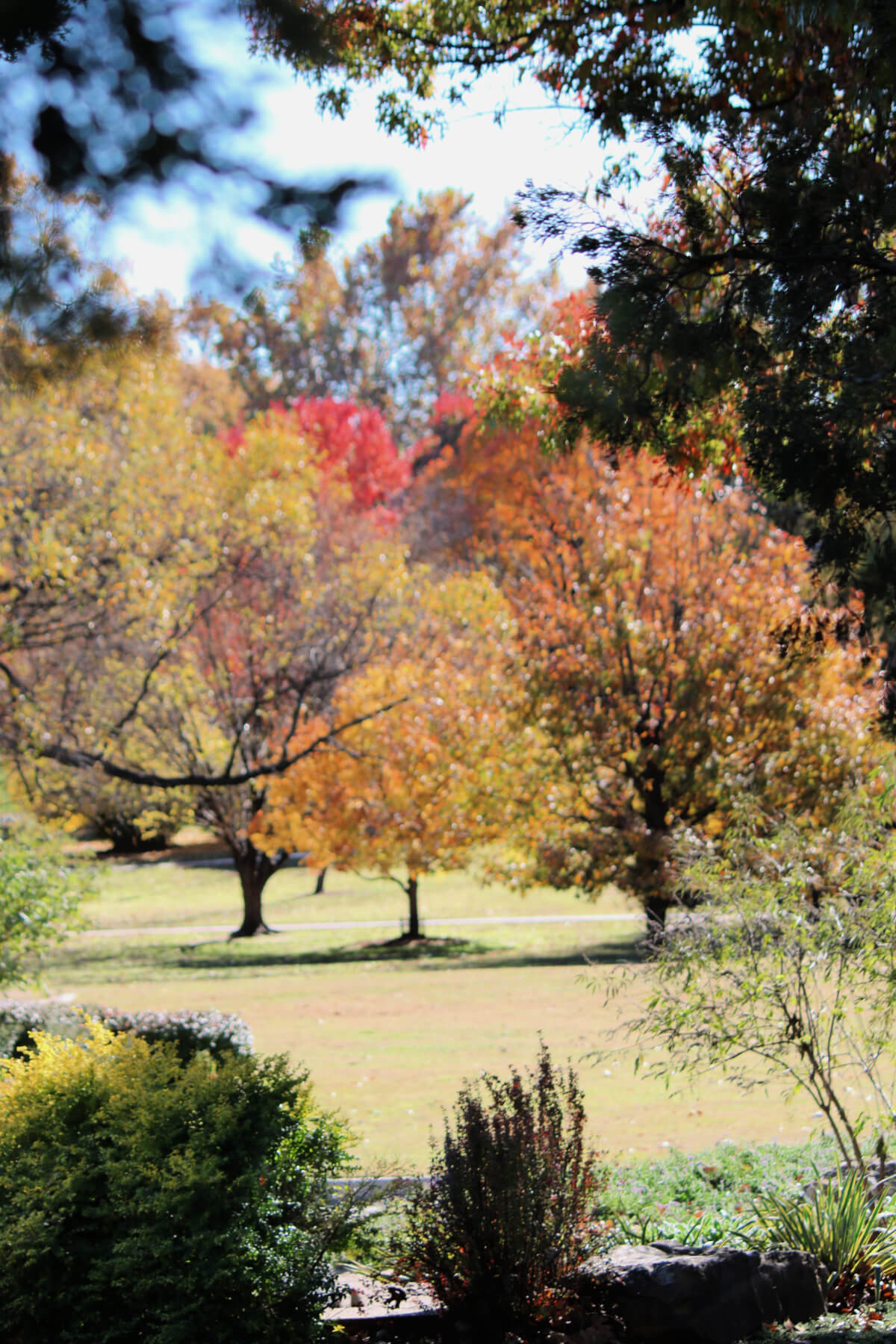 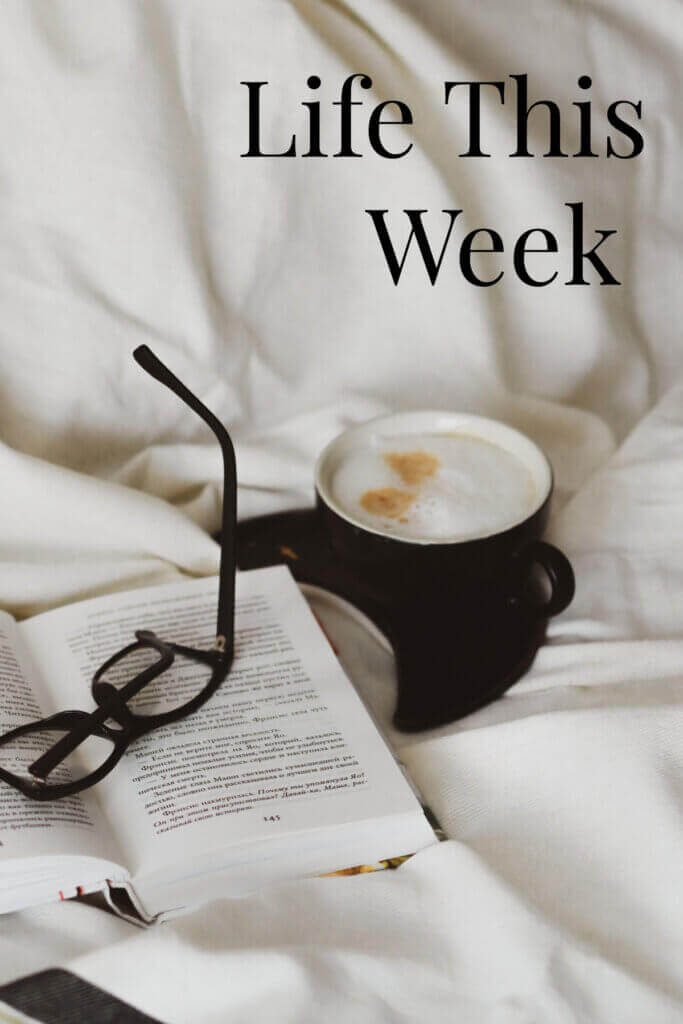