The Sleep Number guys came yesterday and traded out my six-month-old bed base for a new one. I asked them if they’d ever gone out on a call for a problem like this, and they said no.

I said you mean you’ve never had a customer have this problem before where the bed keeps deflating, and they said no.

Surely I can’t be the only one. It’s a little lonely in the “only” camp.

One guy picked up the bed remote, and the batteries were dead. They weren’t dead a week ago. And double AA batteries were the one type of battery I didn’t have on hand.

I changed the sheets and so far, so good.

Under The Bed Storage Containers:

Monday I went to Target and bought four quite long under-the-bed storage containers. They fit perfectly under the bed so I can keep Ivy from scratching the bottom of the base. Plus I always need storage.

When I was in Target looking for them, I asked a girl working there where they were. She said she had no idea what I was talking about.

How could you never have heard of under-the-bed storage containers? Well, I was a good bit older than she was, so maybe that was it.

Ivy has a new habit. She loves to jump from one side of my chair to the other while I’m sitting in it.

Sometimes she just scraps that idea and walks across me.

I’d love to explain to Ivy that she is a big girl and it doesn’t feel so great to have her walking back and forth across me.

Charlie Keeps Waking Up In The Nighttime:

Someone asked in the comments if Charlie lets me rest during the day since he’s up much of the night. For the most part he does. But he also has the habit of just wanting me to get up. What he wants isn’t exactly clear. But I go to the door and let him out.

The outside air seems to help his cough, so I’ll happily haul myself out of my chair to accommodate him.

I guess we’re not going to have fall weather. Last night it was about 26 degrees and most of my flowers outside already look sad and defeated.

I’ve always loved fall. The cool, crisp weather and the turning of the leaves into brilliant yellow, orange and red colors.

But we went from scorching temps to freezing ones. Hard to acclimate yourself to that. 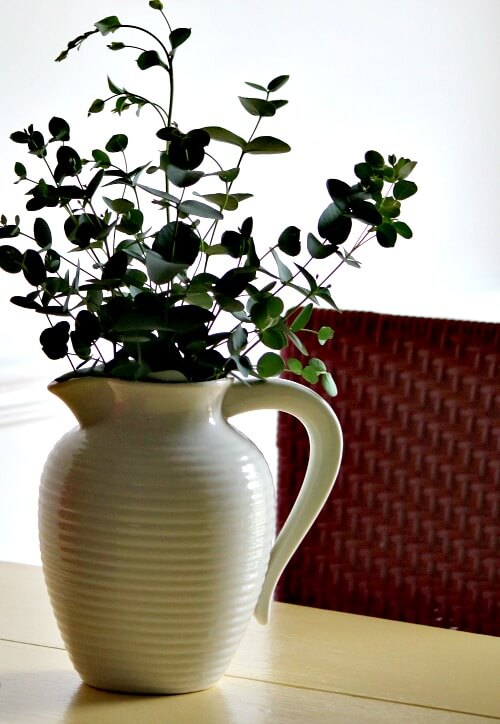 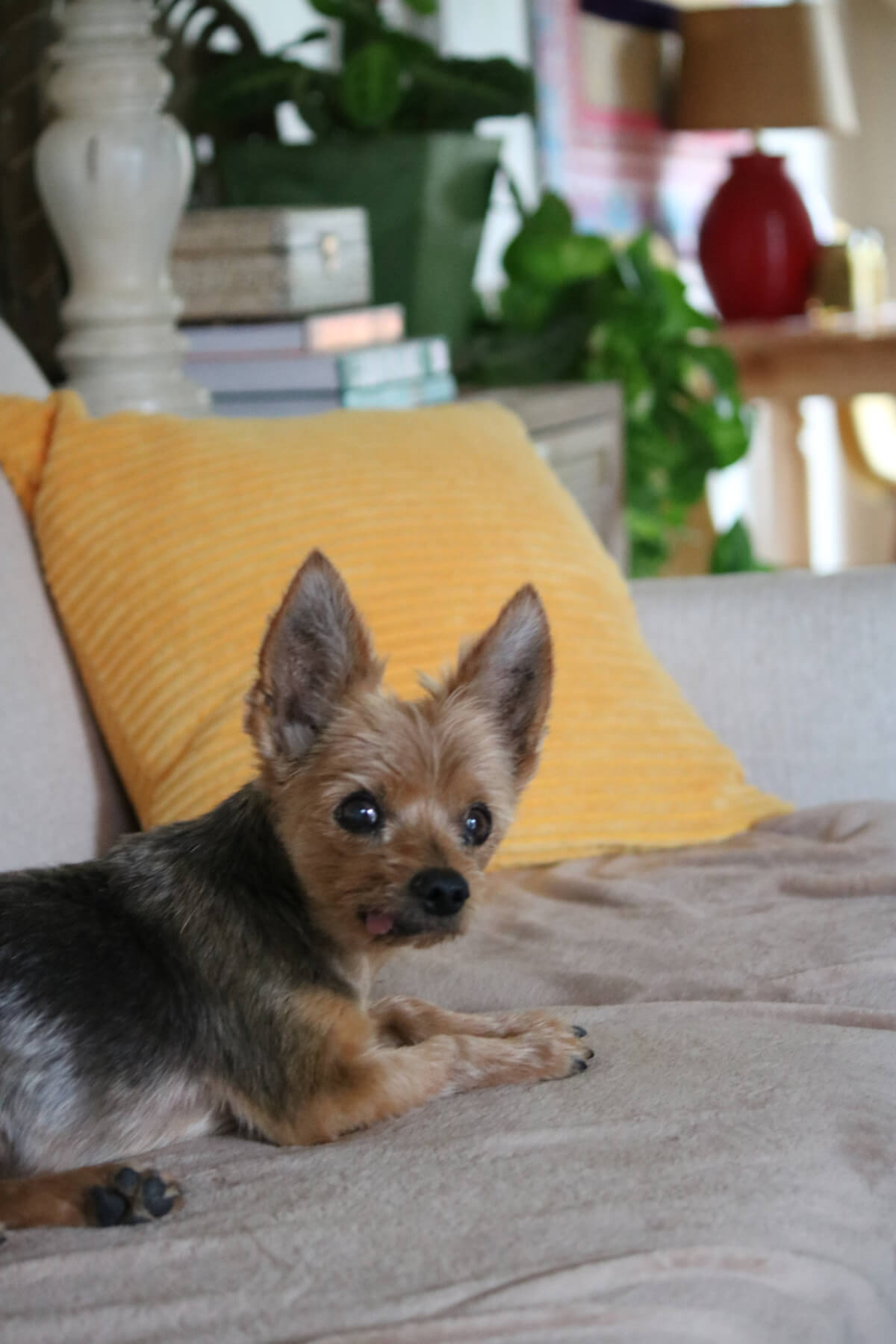 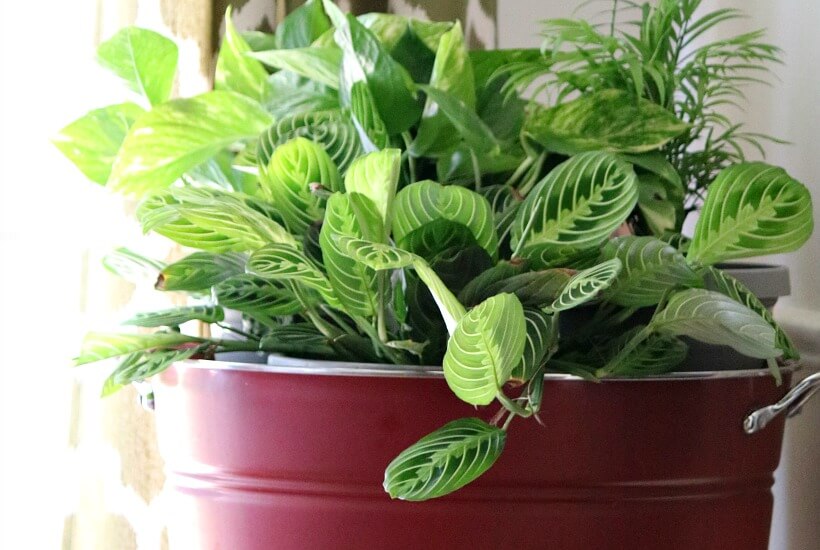 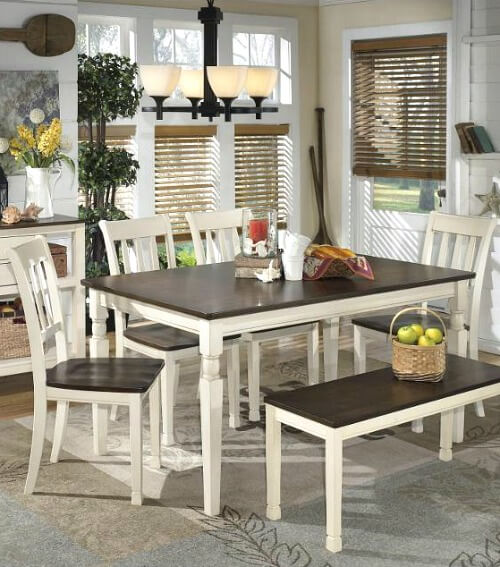 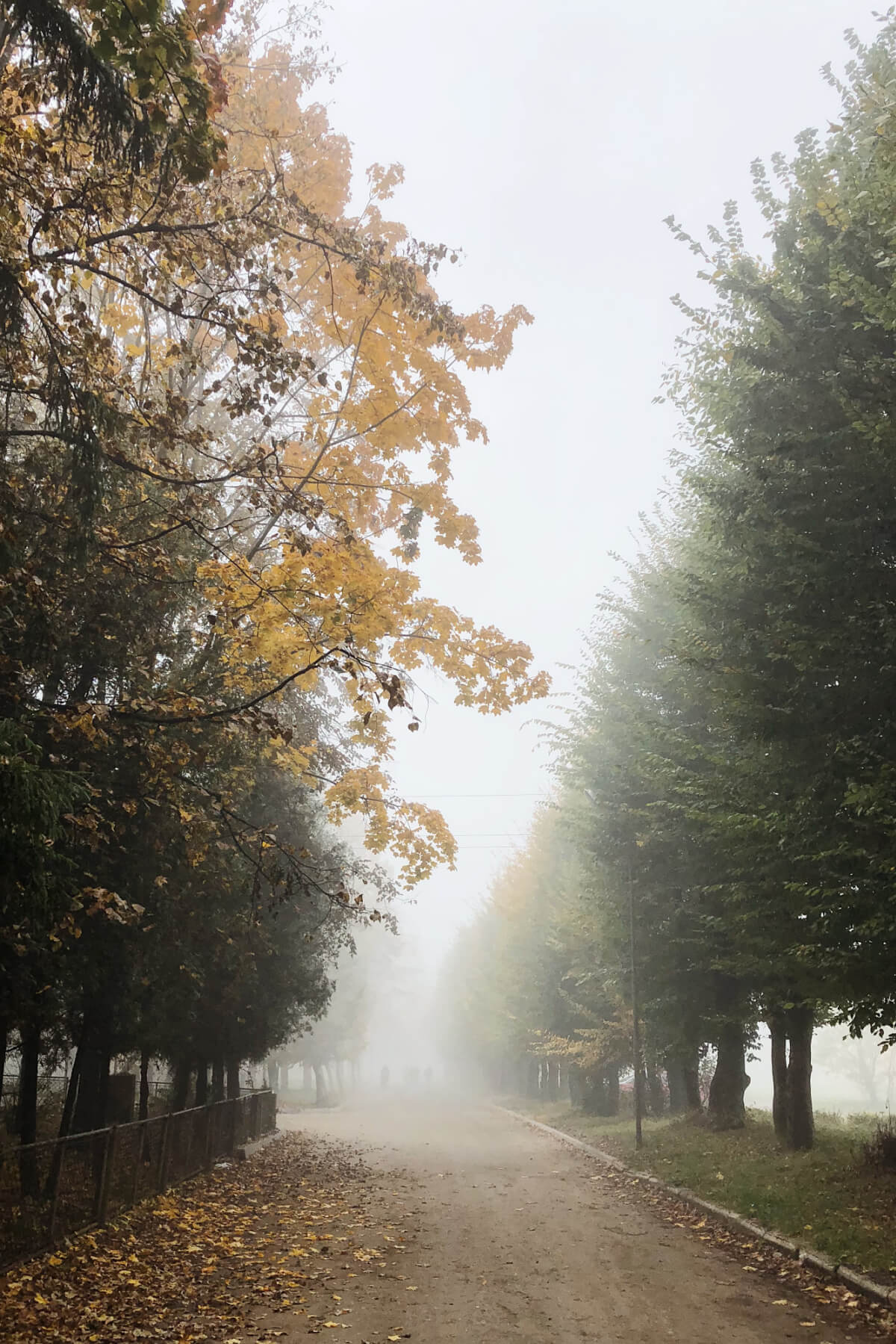