It’s the not knowing that is the wild card.

There is an end to a season. In late summer plants will dry up, turn brittle and brown, and lay their stalks upon the ground. Then wait for their next season to begin anew.

There is an end of hope. When you put all your thoughts and purpose toward trying to make something happen. But it doesn’t.

You can try to make someone change. (Which can’t be done, I’ve learned.)

You can tell them it is time for them to go.

Until eventually you let the kite billow up into the air with your hope attached to the end. Then watch it until it is completely out of sight.

And you know it is time to move on.

There is but one thing that comes to mind for which there is no end. And that is when a child is missing.

I once interviewed the family of a young girl who had been missing, at that time, for several years.

It has now been decades.

There are the first hours after someone goes missing when hope still reigns. Then darkness begins to fall.

The hours turn into days, and the days into months.

And life, for that poor ravished, and stricken family, will never be the same.

I watched a family squeeze out possibly their last shred of hope as I interviewed them. Wrote down every fact. Every memory they could summon up about that child in the 24 hours before she disappeared.

You try to infer importance upon every small thing. Hoping it means something.

You never knew this child. Aside from what you saw in her room. What she had on her walls. What softball trophies were placed on display.

The stuffed animals that rested on her pillow. The layers of dust that had settled on the window panes.

I gathered those facts and they took on palpable energy inside of me.

You will walk through the years of your life with them because you delved so deeply into their day-to-day life.

It takes up residence in your mind and comes back every year on the anniversary of their disappearance. No matter how much time passes.

There is an end to seasons. In late summer you can expect the plants to dry up. To turn brittle and brown and lay their stalks upon the ground.

But is there an end to hope?

Until finally you must put a period on the sentence and shut the book for your own wellbeing. A figurative kite filled with your emotions billows up into the air with your last hope attached to the end.

Until it is so far up it becomes a dot and then is completely out of sight.

What I find most tragic is that there is no “end” for them. No period at the end of the sentence.

And you have to wonder if finally, perhaps blessedly, came an end to their hope.

You never knew this child. Aside from what you saw in their room. What they had on their walls. What softball trophies were placed proudly on furniture.

What stuffed animals rested on their pillow. The layers of dust that had settled on window panes.

Yet you have gathered those facts and they took on the energy inside of you. You will walk through the years of your life with them.

At odd moments, someone or something will remind you of them. A fair-skinned girl with blond hair; some little thing I recall but can’t put my finger on.

Though I never laid eyes on the girl except in photos family members handed to me, or what was put on TV, it still haunts me.

The fact that a young girl left home one Saturday morning and never came home Saturday night. Or ever again.

Sometimes endings are good. Or at least they bring closure. And I think that is better than going to your grave not knowing.

Wondering how long that child felt fear before the bitter terrifying end.

“No memory of having starred atones for later disregard, or keeps the end from being hard.”  -Robert Frost 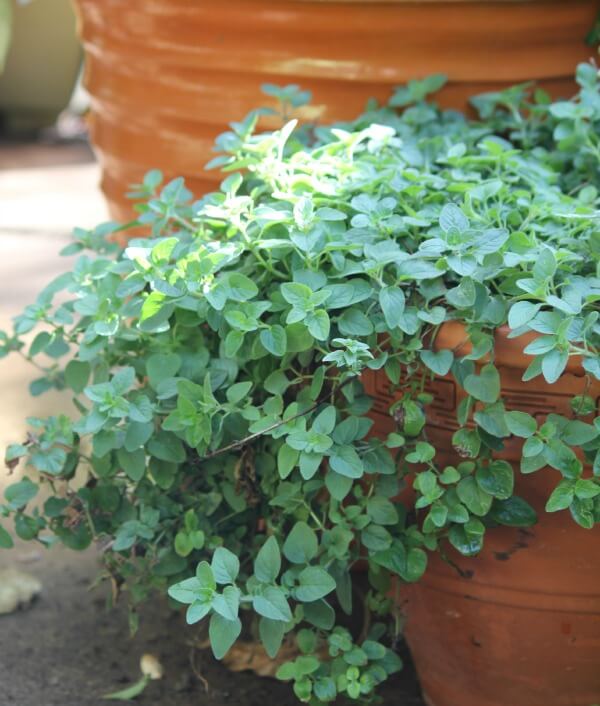 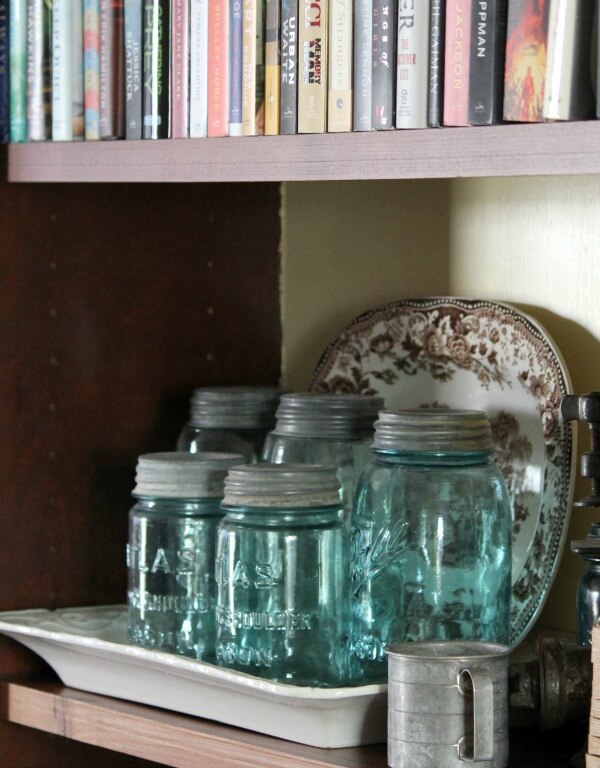 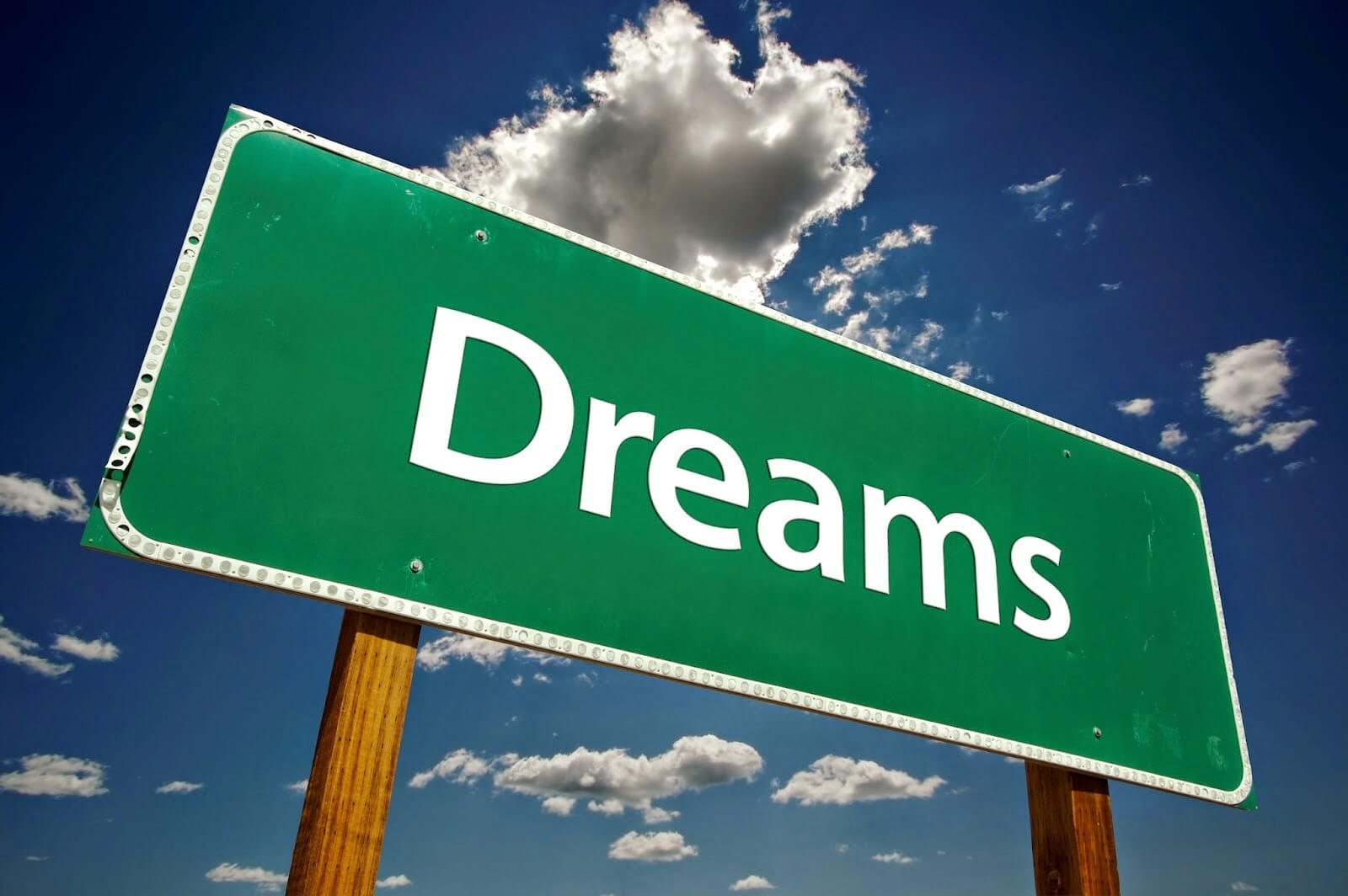 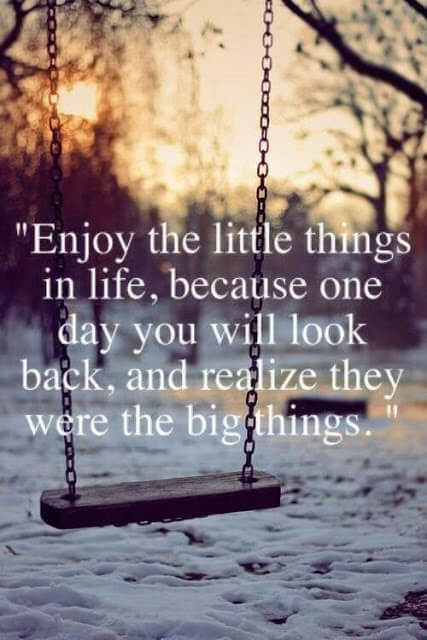 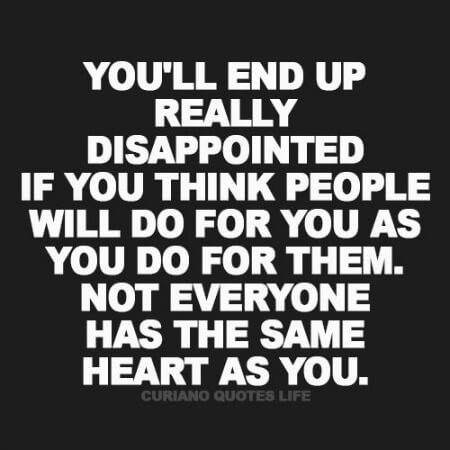 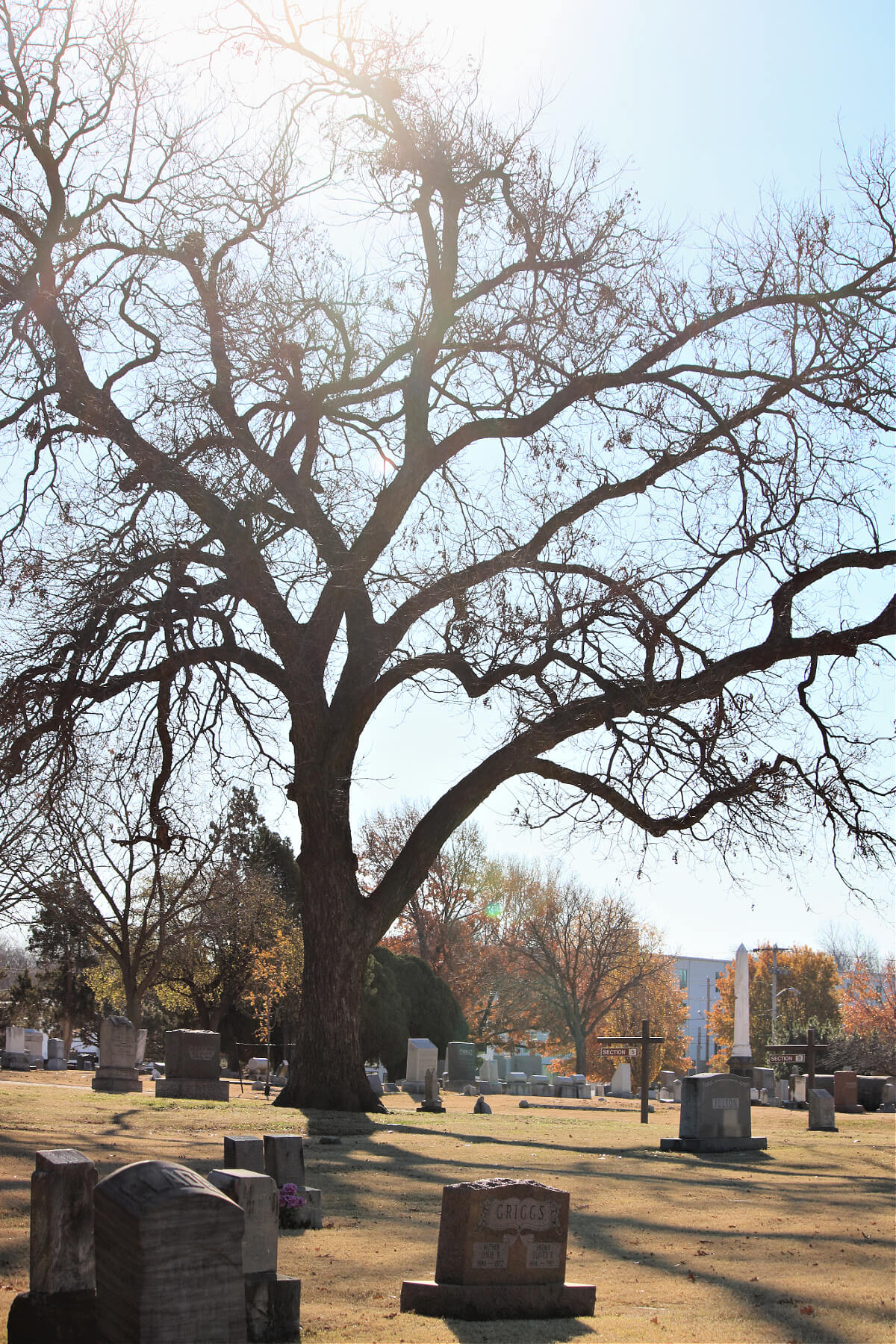