This morning Ivy engaged me in a game of fetch. She will bring me her swirly toy and either put it right in front of me or put it in my hand and wait for me to throw it.

Then she goes lumbering (don’t know how else to put it. Picture a cow running in a pasture) down the hall to fetch it.

This cat is so, so smart. Of course I suppose everyone with a cat says that.

Ivy spends a good amount of time on her tower. Playing in each of the tunnels. Taking her toys and putting them in there and then playing some kind of game I don’t understand.

She sleeps in there a good amount of time too.

I’m hoping her running around and jumping on it will help her lose some weight. However she can still run pretty darned fast after that swirly toy despite her weight.

Charlie’s always wherever I am. Not more than a foot away unless he’s eating or taking care of bodily functions outside.

Kind of sad that he never took to playing with toys, or playing at all really. Because he had loads of toys I kept getting trying to tempt him with and he always ignored them.

They are what they are and they do what they do. And that’s just the way it is.

I suppose Ivy more than makes up for it because she plays constantly. If she’s not sleeping or eating she’s playing. Or on her tower looking out on the patio, which she also loves to do.

I love the unusual sights I see in the garden. Not sure what this is but I love the texture. I think it might be scabiosa.

My patio is lush and the containers are full to overflowing. I’m going to have to start thinning them out a bit so all the plants can get sunlight.

I think the lavender is about to bloom. I don’t think I’ve gotten this far with lavender before as it’s typically died not long after I’ve planted it. I’ve just never had any luck with it, but I keep trying.

If I get some blooms I’ll be sure to show them off.

Do you have plans in your garden today? 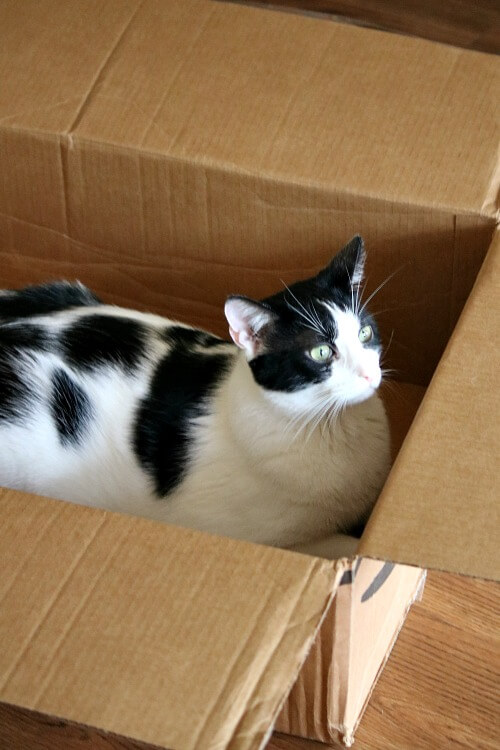 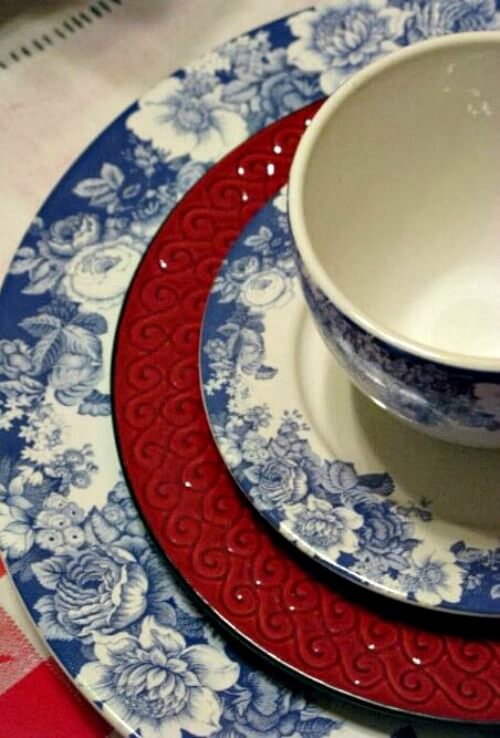 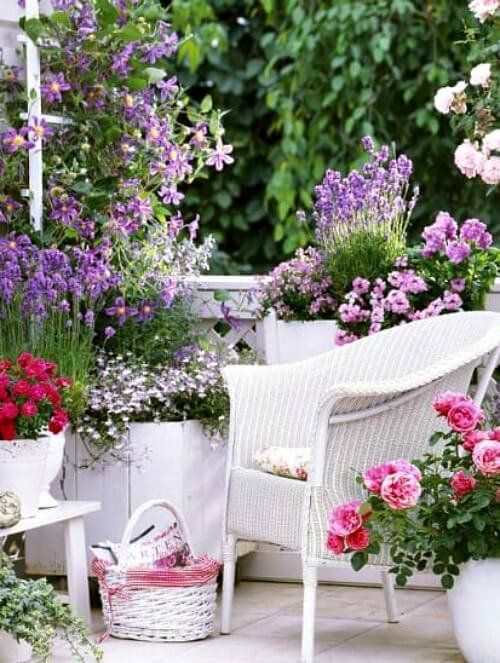 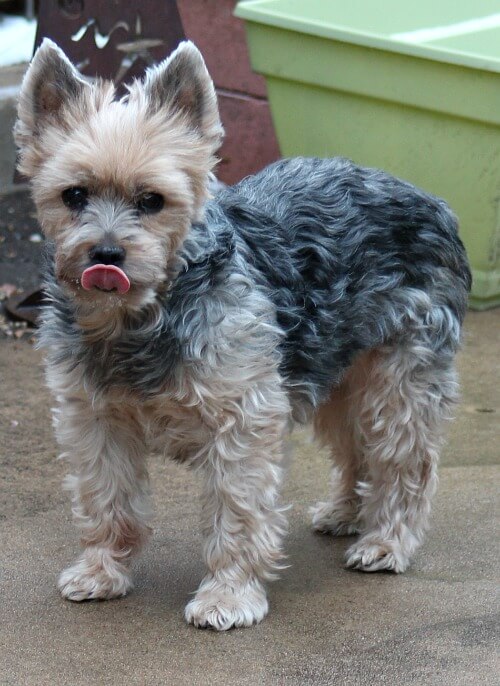 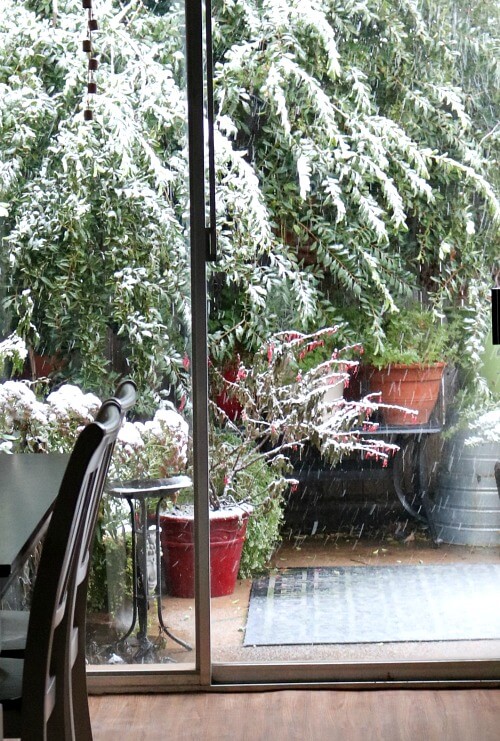 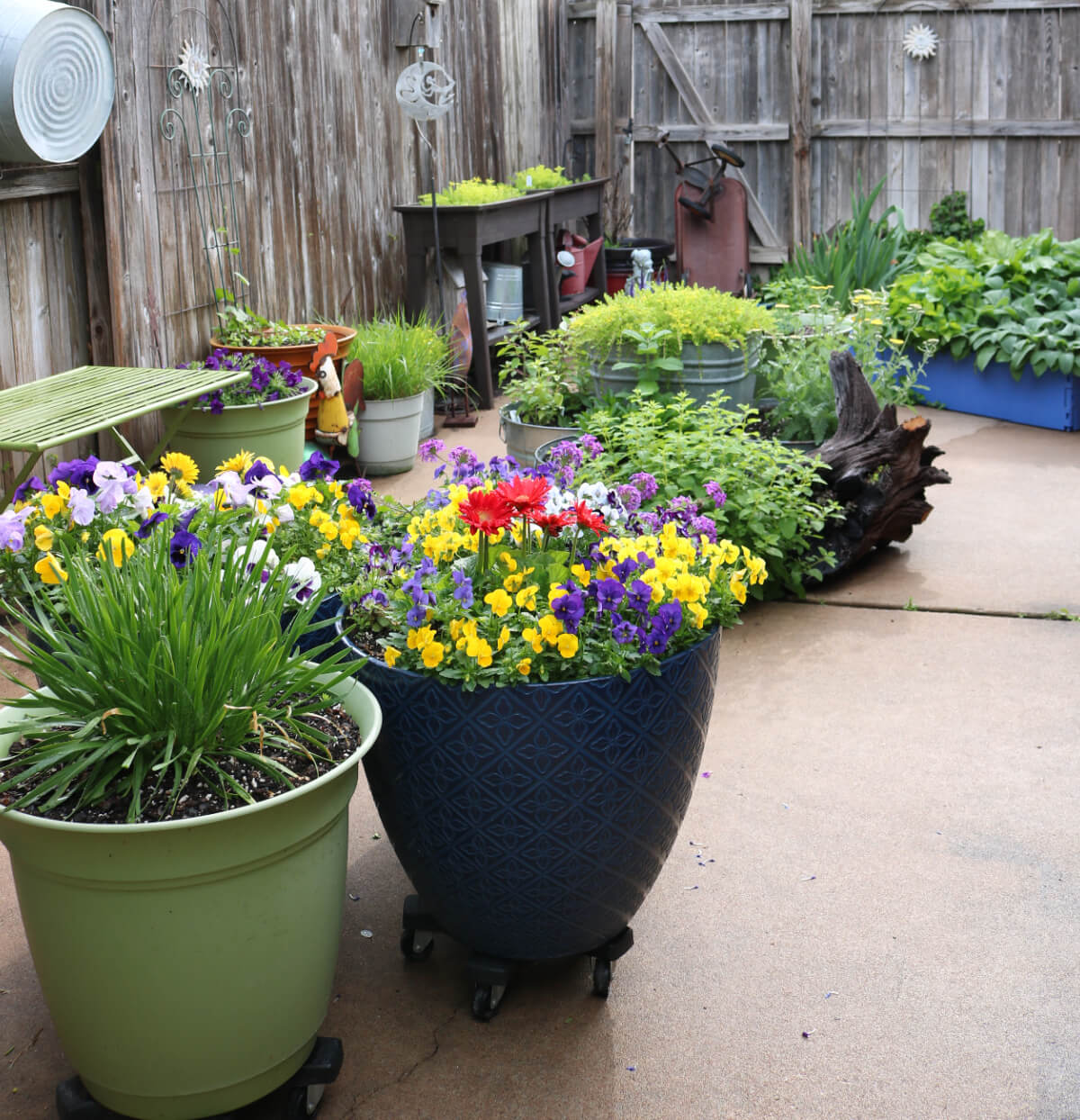