I’ve been pondering the end of summer lately. It’s getting cooler at night. In a week or so, I’ll have to get the blankets out to put on the bed. 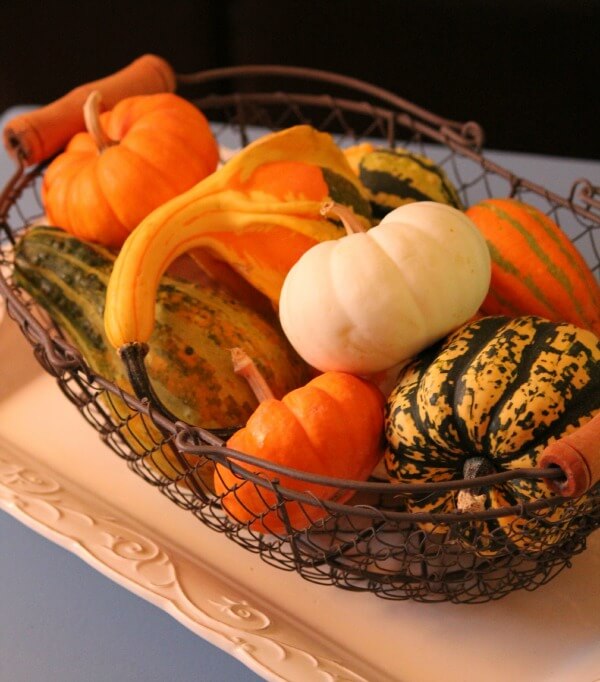 It’s the time of year when the leaves are starting to make a mess on the patio, but they haven’t turned anything but a slight sickly yellow yet.
Mother Nature knows it’s time though, so they need to get with the program. 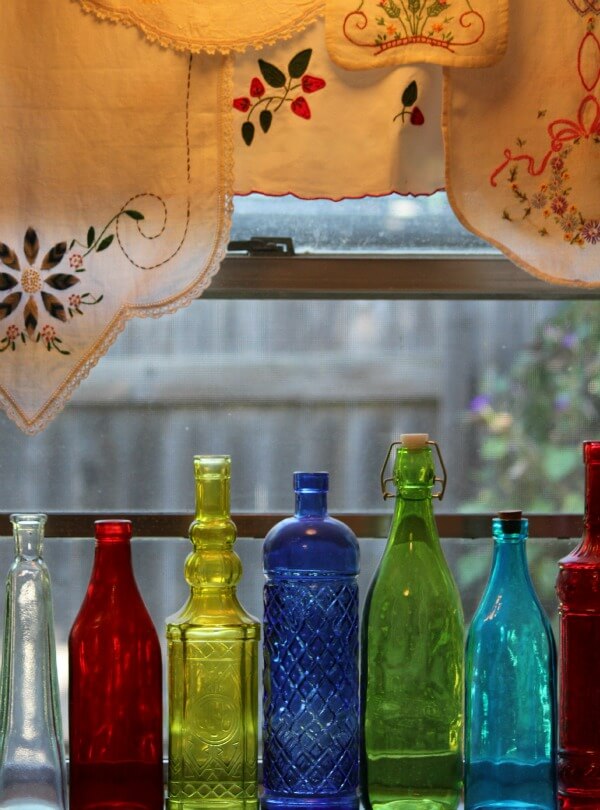 I look out the kitchen window and see that the flowers are drying up. Some of the stalks have turned brown.
It’s time, they’re telling me, to bid me adieu for now.

We’ll be back to see you come spring and summer. 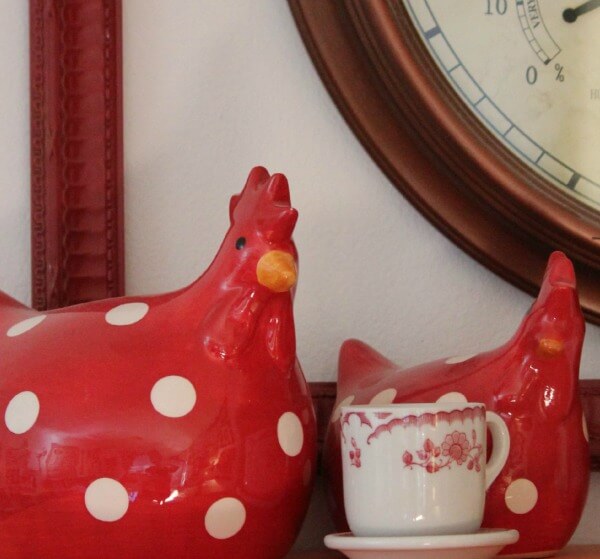 There are always going to be endings. 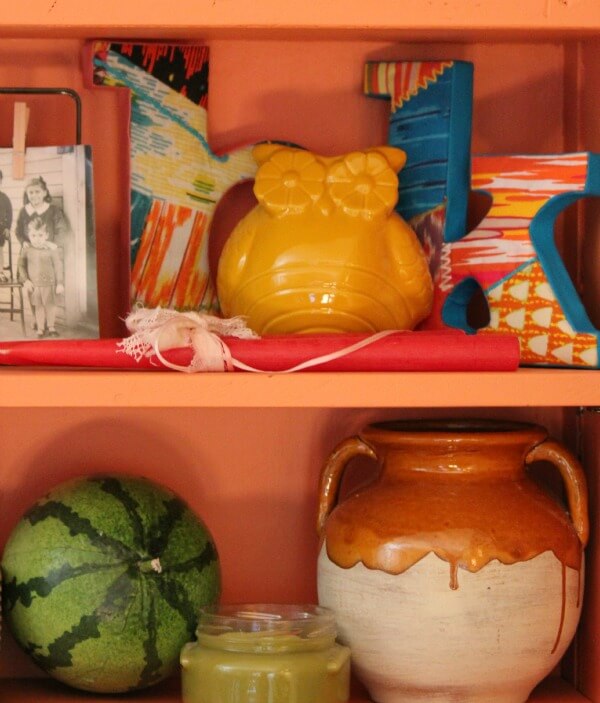 I’ll need to repot all those house plants and make room for them inside again. That’s one of the jobs ahead of me.

I need to do some snipping to get the plants ready for hibernation. 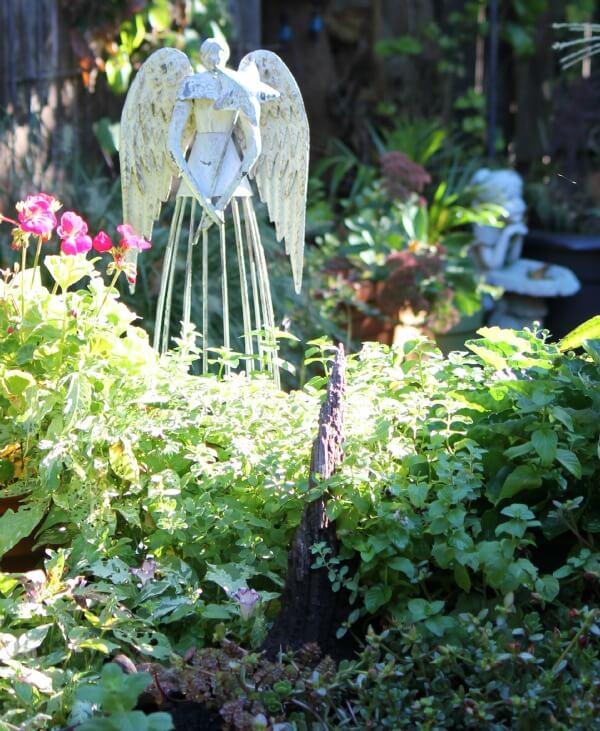 There’s a black kitty, oh, about half grown, that comes to the patio now. The sight of it drives Charlie crazy.
It meows at me. It’s skinny. It pulls at my heart strings.
I’m about halfway inclined to buy cat food for it. I’ve already put a bowl of water out there in case it’s thirsty.

The dogs can smell it. And they’re angry that it’s on their territory. Yet yesterday it was sitting on the bottom rungs of a table out there, when I let the pupsters out.

They ran all over sniffing and huffing and puffing. And they never spotted the black kitty sitting right there, not trying to hide, looking at them askance.

I finally opened the door for them to come in. Boy, how dumb can you be, I wanted to ask them. For as soon as Charlie glimpses it through the bedroom window walking along the fence, he’ll be running to the patio door, ready for combat.

Yet when it’s a foot from him, he doesn’t see it. And you wonder how on earth that could be. 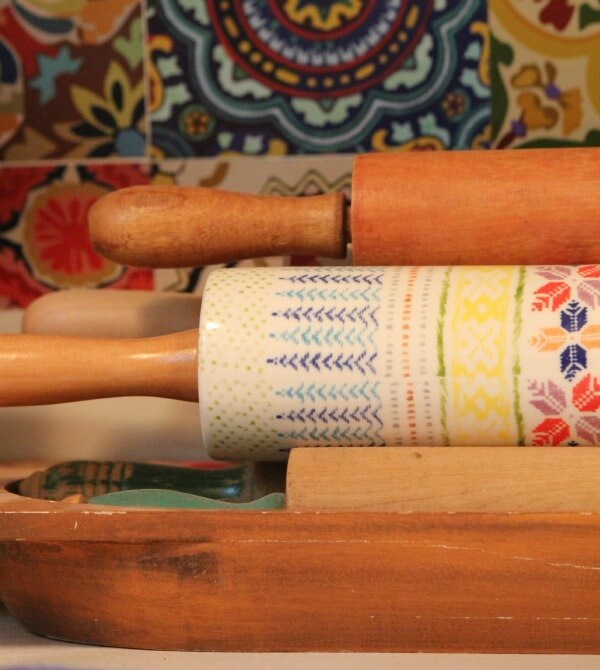 And maybe there’s a philosophical reason for that. Maybe it’s part of our DNA.

Or the fact that we’ve evolved into humans and we don’t see danger around every corner.

Which is why we’re so taken aback when something terrible happens. Something inexplicable and unexpected and tragic.

We can ask “why?” till the cows come home. But there really is no answer that would mitigate or make sense or give us any peace. 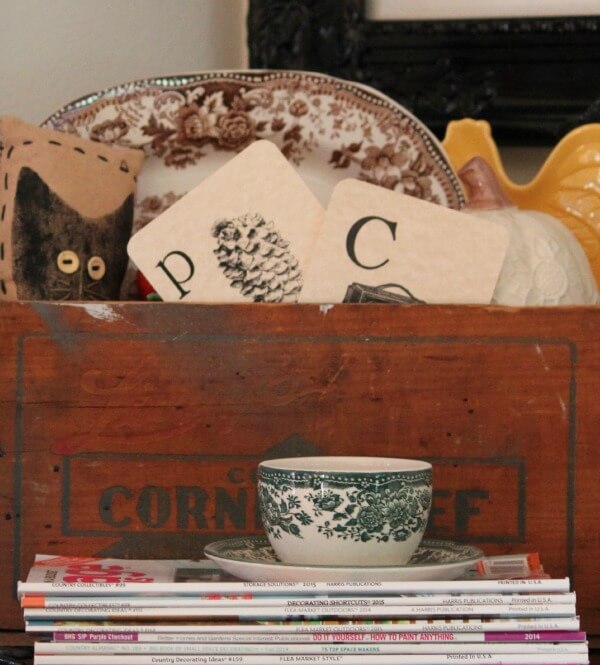 It just is, which makes us want to scream and flail against the injustices of the world. To make sense of something that will never make sense.

And we find that very hard to accept, of course. But things that are senseless simply have no meaning.

They’re just random acts by some person with or without an agenda. Acts that strike down innocent young people on the precipice of adulthood, who have not yet had the chance to spread their wings and fly.

Beyond the horror of it all, it is that fact that weighs us down so.

That their lives were cut short in so cruel a fashion, for no reason. Except they just happened to be in the wrong place at the wrong time. 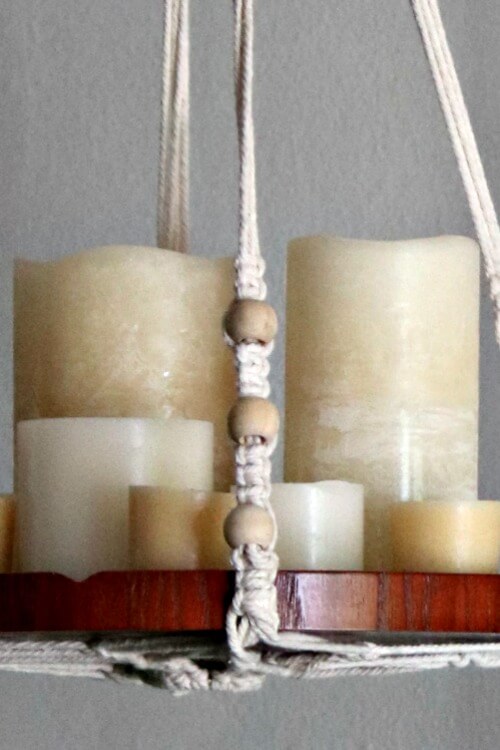 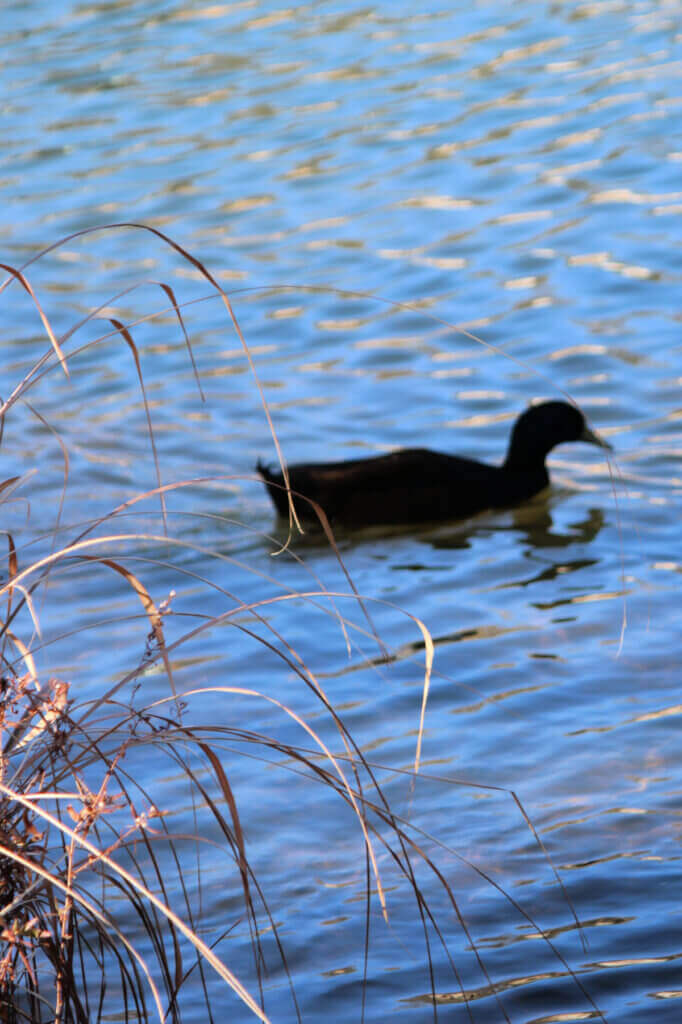 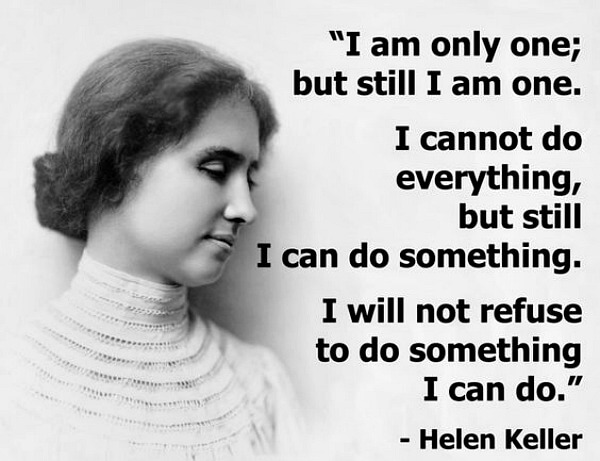 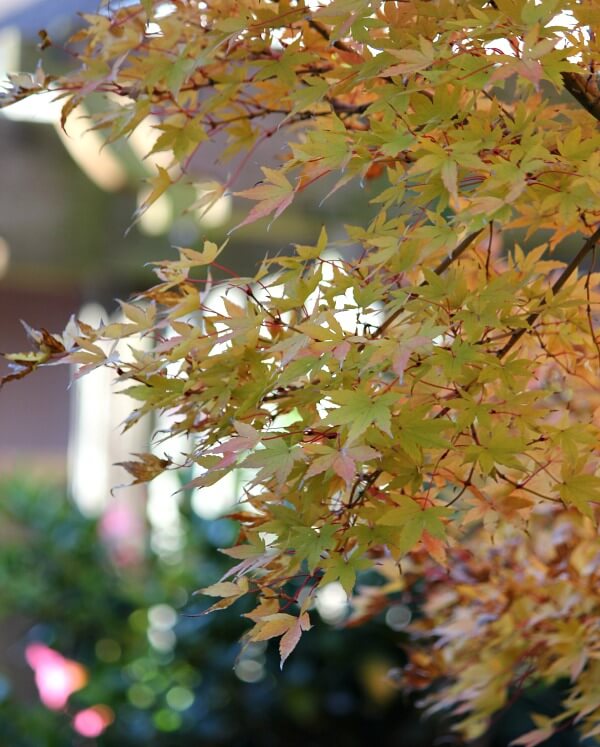 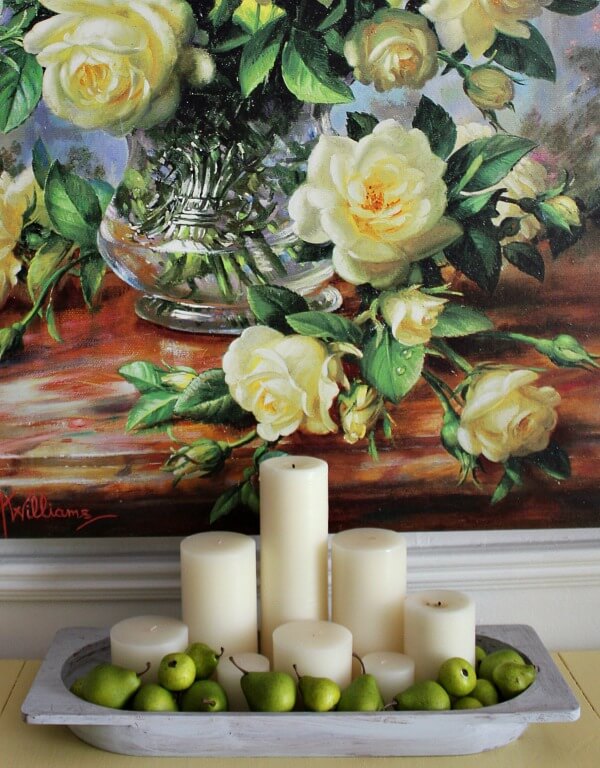 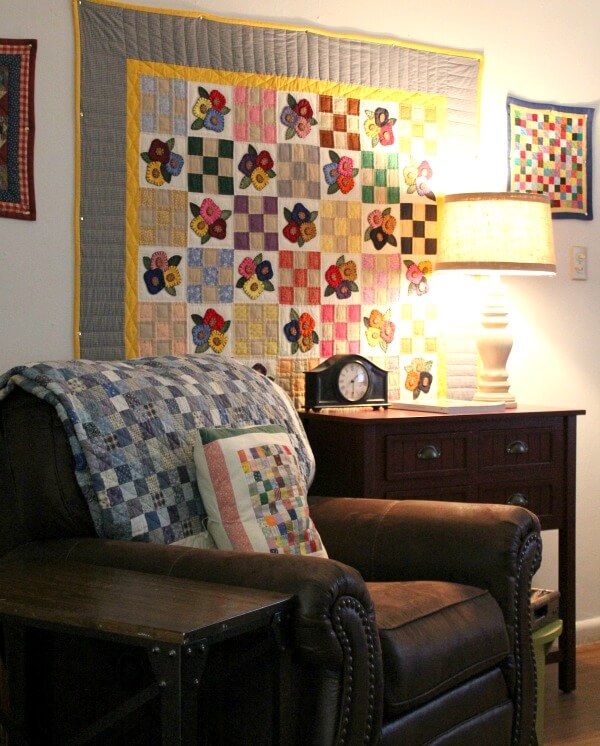