This coffee table project was one of those DIY nightmares that you kind of wish you’d just passed right on. Or not seen in the first place. But finally it’s finished.

Here it was at the beginning. Doesn’t look like a nightmare, does it. 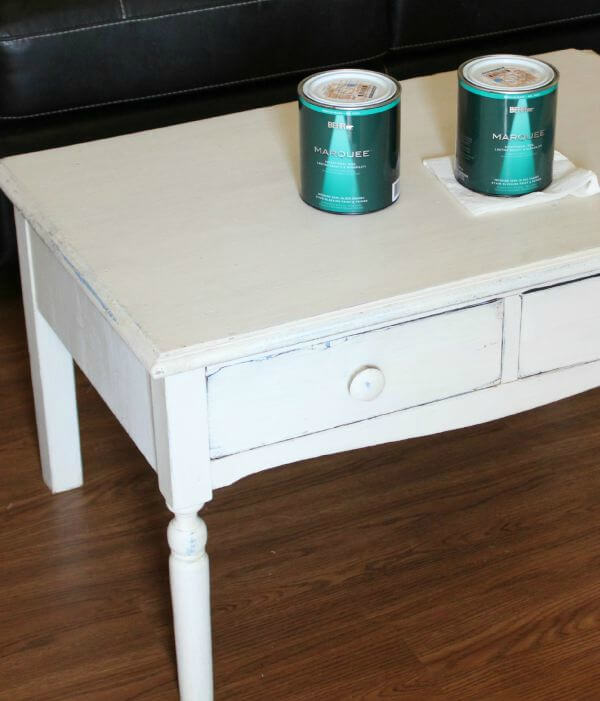 Once I started to sand it, pieces started falling off. Three layers worth.

It’s obviously been in a flood and had water damage. But I wasn’t stopping now. 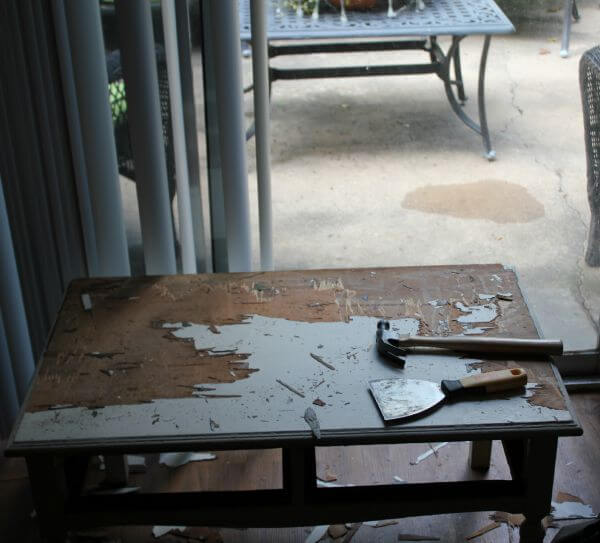 I worked with a putty knife and hammer for two straight days.

I borrowed a sander from Charlie next door. But it didn’t make a dent. I ended up buying an orbit sander. Which helped once most of the layers were finally off.

It was going to be manual labor, like it or not. 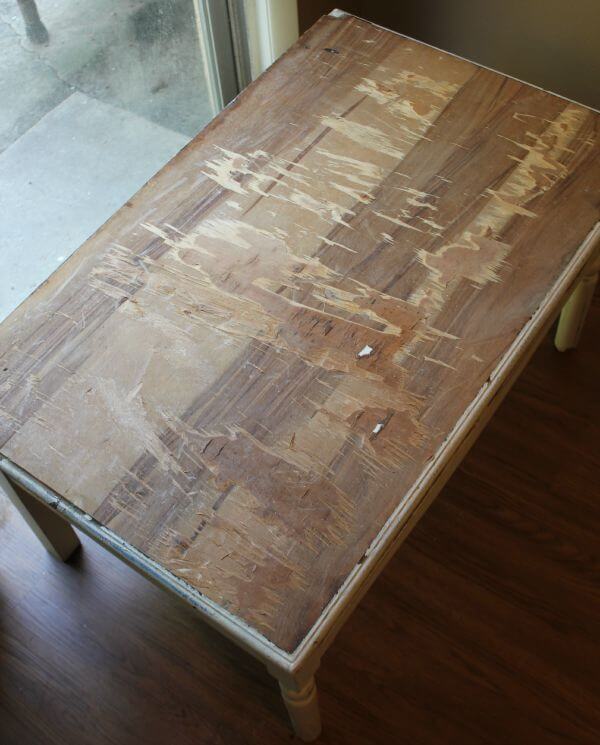 Here I’ve worked my way (almost) down to the third layer. First there was paint, then a veneer. And maybe your would call this the second veneer.

If I never hear the word veneer the rest of my life, I will be happy. 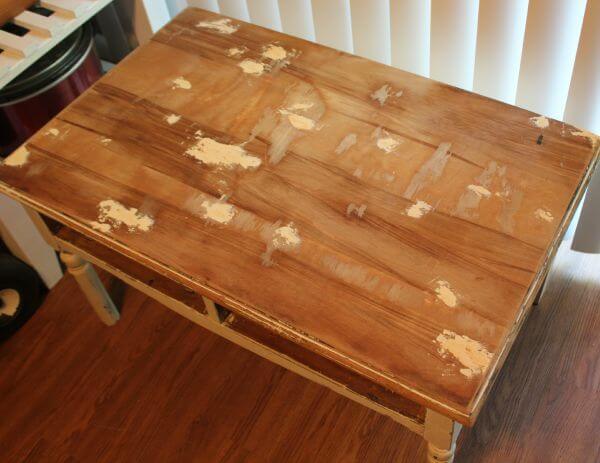 Here we are at the adding putty to the gouges and holes stage. I used an entire tube of wood putty, and was squeezing with all my might to get more out of it by the end. 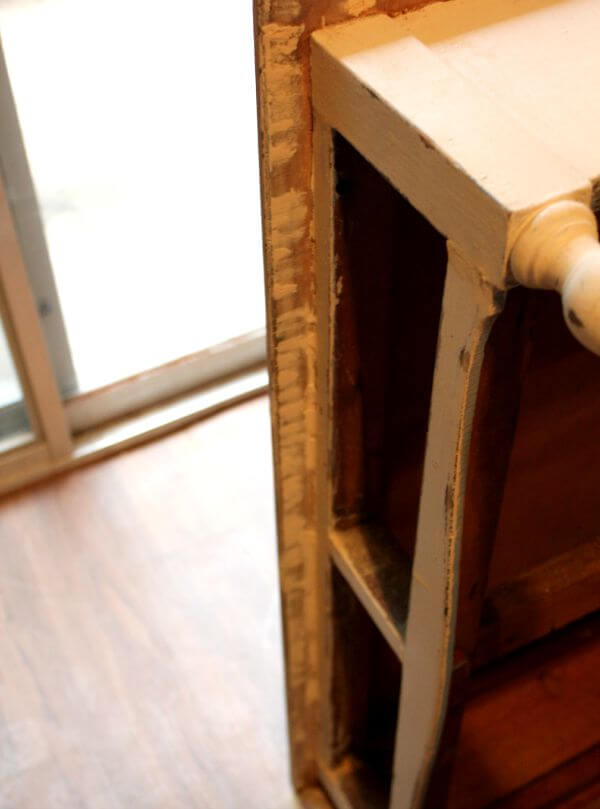 Here, though it’s kind of blurred out, is where I saw a lot of water damage. Every inch of this underside had splits in the layer of wood. The only way to salvage it was to patch it as best I could. 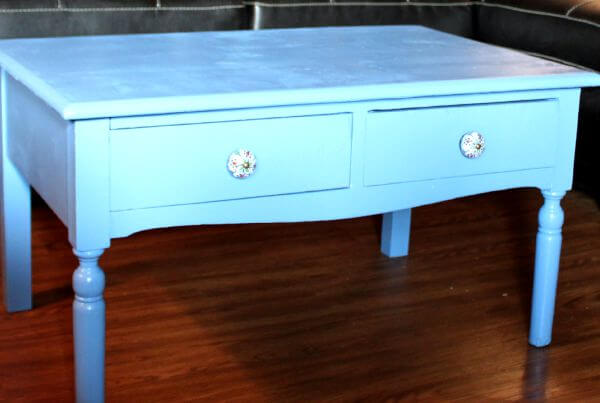 And without further ado, here is the finished product.

I was lucky enough to find knobs half-price at Hobby Lobby. But I ran into some trouble finding ones with screws thick enough. So my selection was limited. 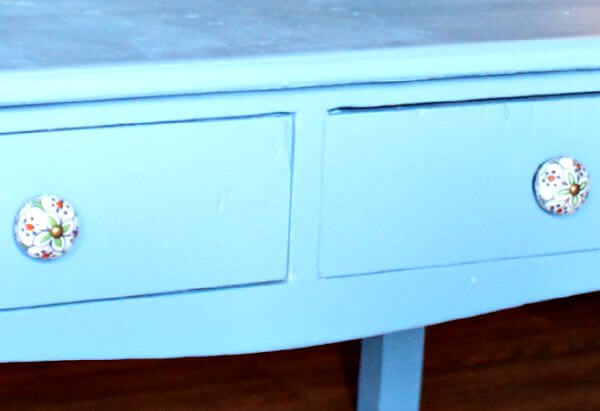 Oh, but that was not the end of my troubles.

I thought I was at the finish line when I was putting the drawers, complete with knobs, in. But I was wrong.

When I went to slide the right drawer in, it would not go in all the way. Then I had a heck of a time getting it back out, which damaged it a bit further.

Thus commenced another hour of hammering and trying to get the pieces to fit together tight enough to slide in. Phew! Then another little chunk fell off and I just gave up and painted over it.

This color looks turquoise, but it is not at all. It’s just this light. The color is Behr Marquee Empire Blue.

This is the true color. 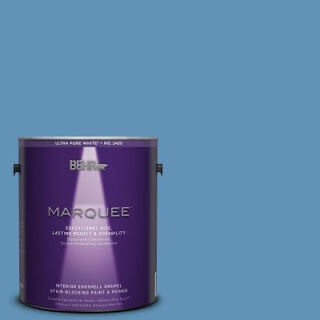 So the coffee table project beast didn’t best me after all. But it sure did come close!

There will be no Tweak It this week due to the fall blog tour I’m hosting Tuesday, Wednesday, Thursday and Friday. It will begin tomorrow morning. 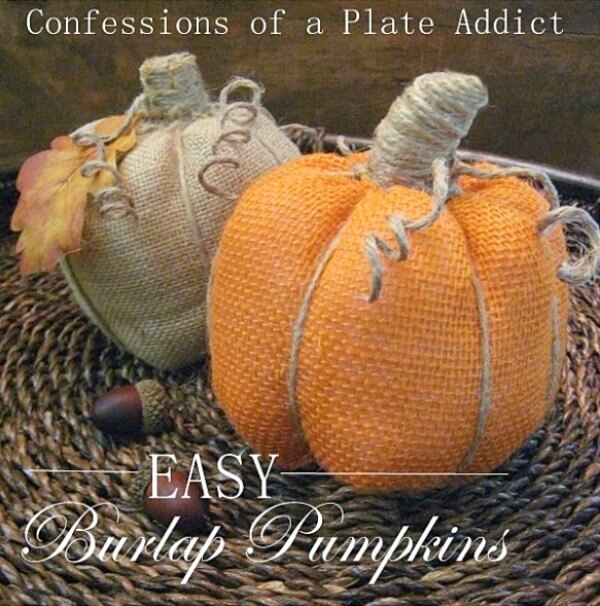 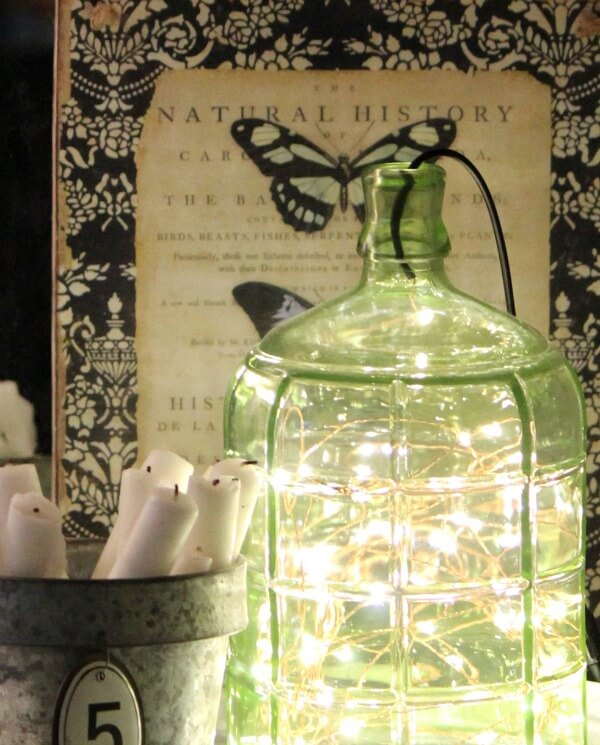 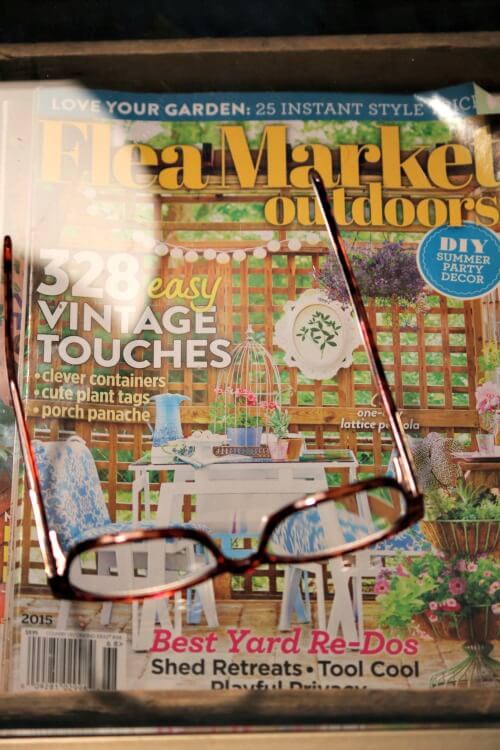 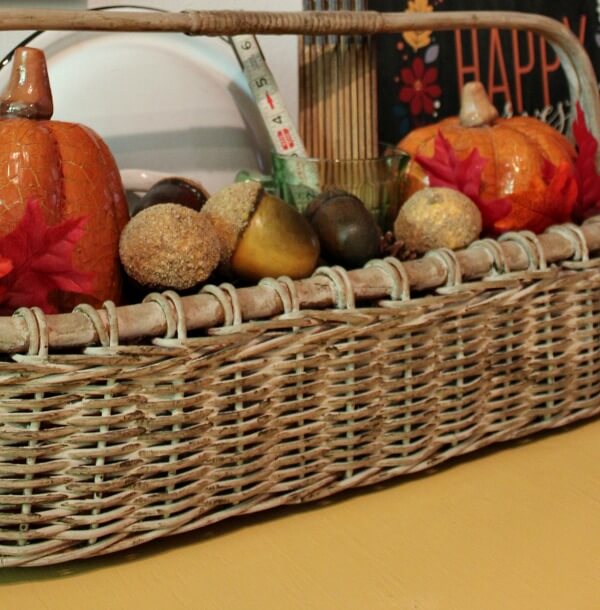 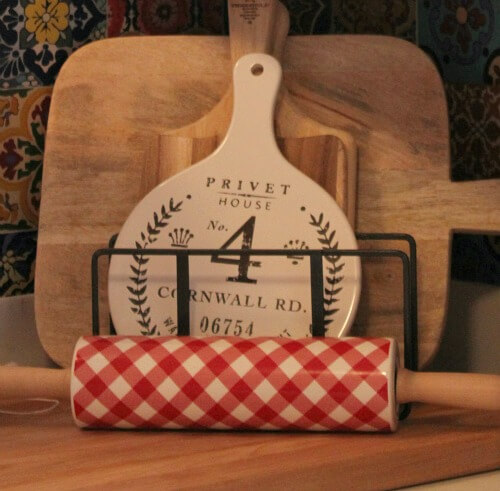 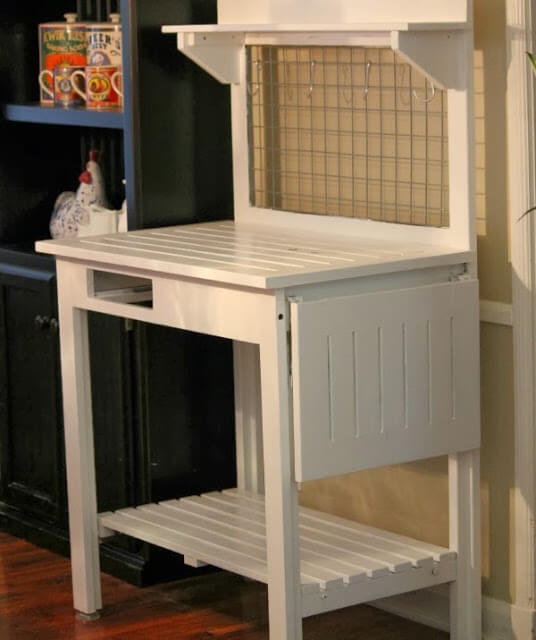