Charlie and I have already been out on the patio for our first morning stroll. They’ve both been fed and Charlie’s had his morning meds.

So now we’re all in our normal places. Me and Charlie in the recliner where I sip my cup of coffee. Ivy has been playing on her cat tower but now she’s on the couch where she will probably soon be asleep.

I just looked over again and she’s snoozing away.

Ordinary things. An ordinary day. Doing what we ordinarily do.

Do you have a set morning routine?

Mine is more than just a morning routine. Mine is a daily routine. You could set your clock by my actions. I don’t veer off the usual track much.

I think routine is calming to people. Especially older folks. We sometimes struggle to remember things and if we follow a routine, things don’t get as jumbled up.

What is truly frustrating is when I walk into a room to do something and then forget what it was I was there to do when I get there.

Both clumps of daisies in the big blue bed are blooming. Tiny little insects hover over them.

In the galvanized garden, the daisies from last year are just about to bloom. I’ll be interested to see how big the flowers are because I don’t recall now what they looked like last year. I suppose I could go back in my photos and find out.

I’ve been watching “Waking The Dead”, a British series about cold cases. I’m about halfway through it and I think there are 9 seasons.

I’d never seen the actor Trevor Eve, but he is a fantastic actor. His mannerisms, his composed way of expressing himself. I’ll have to see what else he’s been in.

He makes it all look so effortless, acting and following a script. It seems so real, his role as Inspector Superintendent Peter Boyd.

He is a handsome man. I imagine when I was younger I would not have noticed him. I’d have thought him old and gray.

But now that I’m older, I suppose it’s normal that the way I look at people has shifted along with the years. Isn’t it funny how that happens? Whereas gray hair on men used to seem tired and old when I was young, now it appears debonair and distinguished.

British TV differs from what I’ve been accustomed to watching in the US. Things seem to move slower on British TV. There isn’t such a rush from scene to scene.

There is breathing room in between.

From Culture War Reporters (in an article about the differences between British TV versus American TV) :

For all the weirdness (from our perspective) that British TV has to offer, it can’t be denied that it’s simply more “real” than American TV. The sets aren’t shiny, the people aren’t (exclusively) gorgeous, and stories of sin and murder actually recognize human suffering.

There’s certainly a lot from British TV that merits imitation here in America.

Are you a fan of British TV? 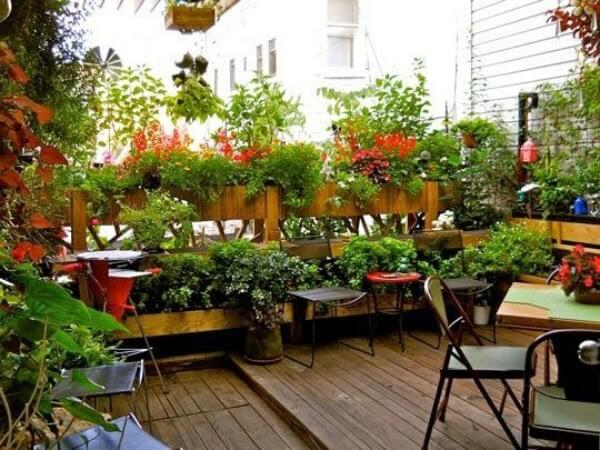 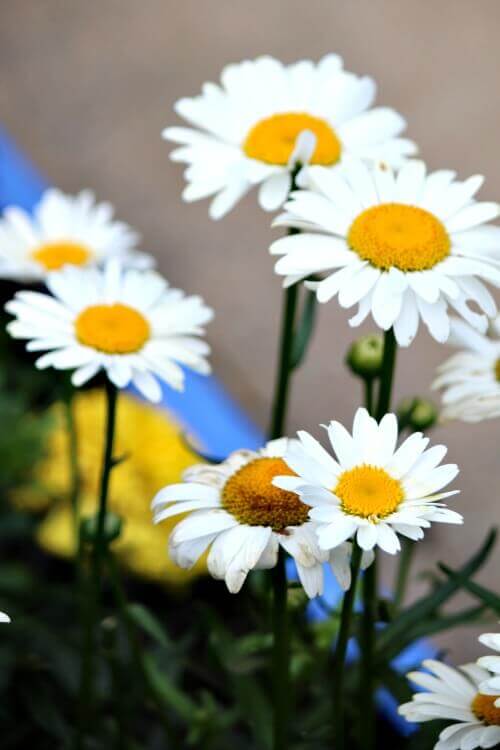 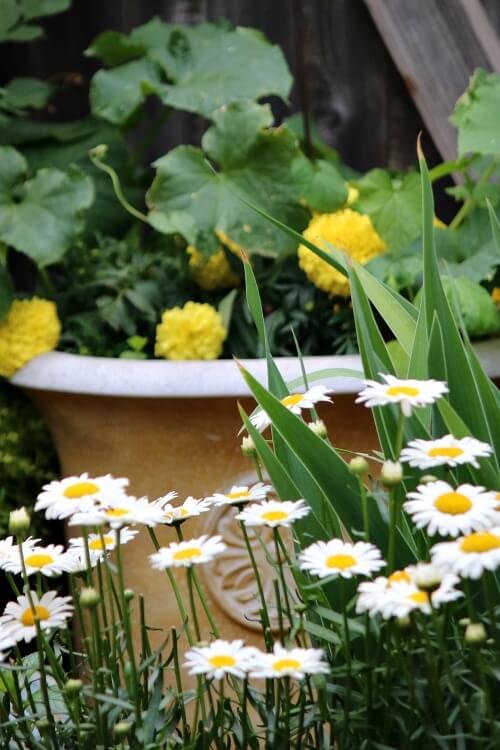 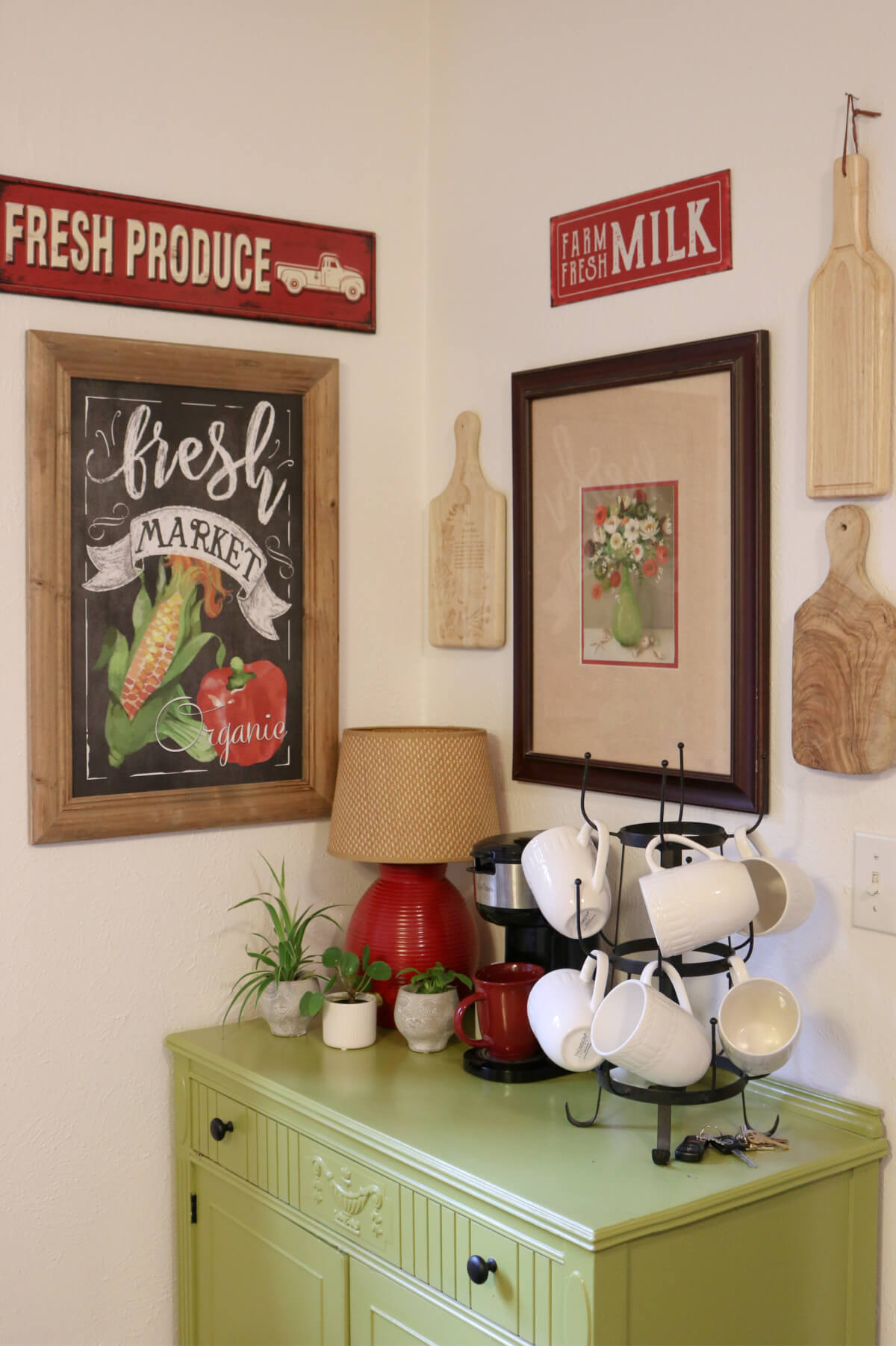 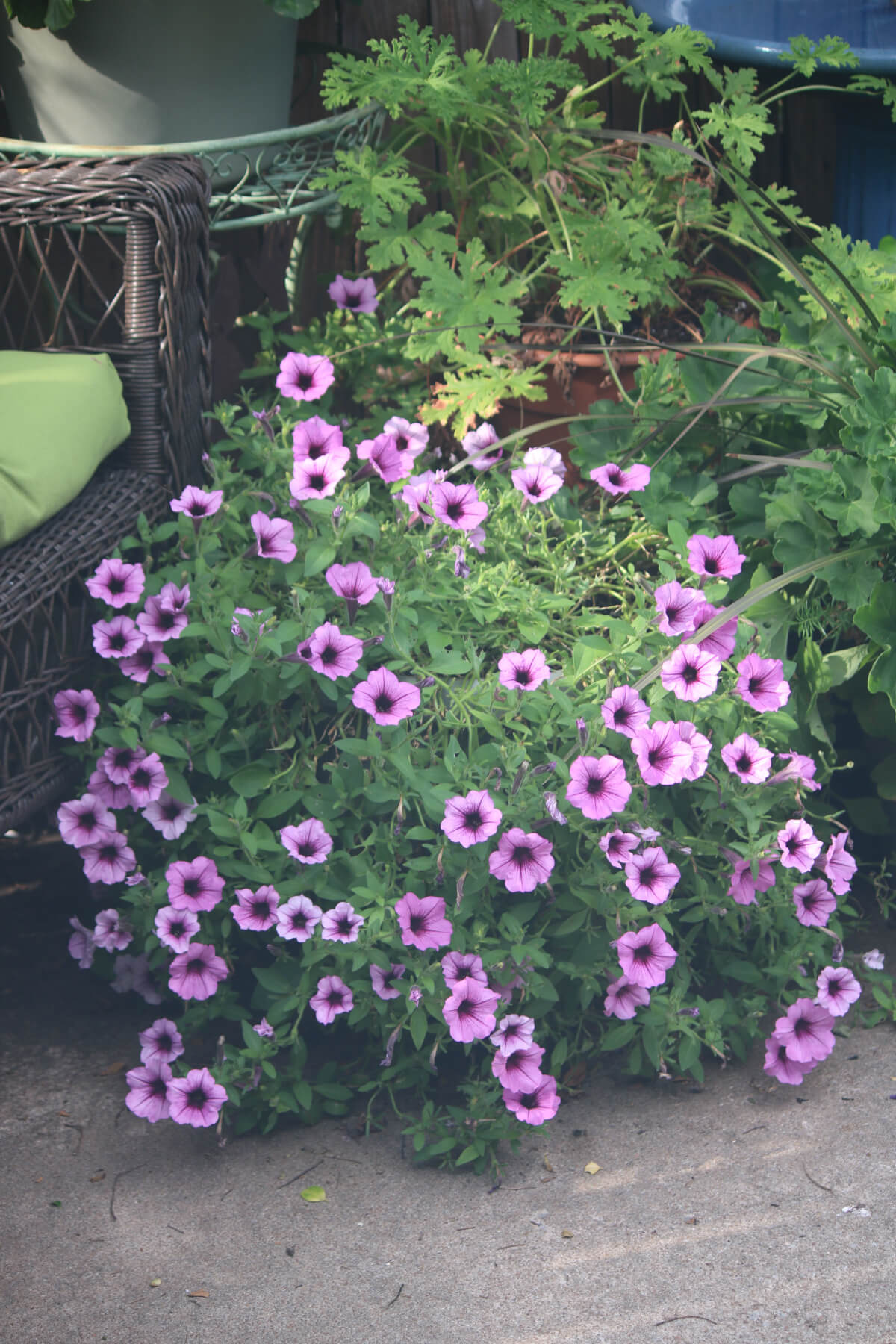 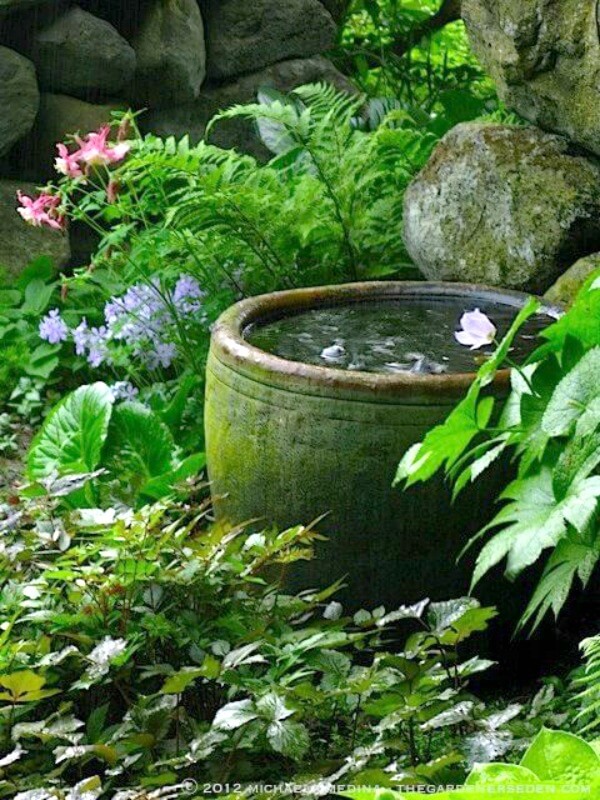