I have news of progress concerning my ankle to tell you about.

Last week, I felt emboldened enough to not only walk in my walking boot out to my car but to actually drive.

I sat there in the driver’s seat for a few minutes, wondering if it was a good idea. But then I decided to go for it.

Yes, you’re not supposed to drive with a walking boot, I know. But had I let that stop me over the last 10+ years, I would have been homebound.

And a person does have to get out and do some things others can’t do for them. Like, having a driver’s license renewed. That sort of thing.

“Perseverance is not a long race; it is many short races one after the other.”

After a few times driving through drive-thru places to pick things up, I then went to the next step.

Another Big Step For Me:

On Friday afternoon, I walked into Barnes & Noble to look at magazines. That’s the farthest I’ve walked yet.

And when I paid for my magazine and got back in my car (thank goodness for handicapped parking spaces), I was nothing short of jubilant.

“Success is not final, failure is not fatal: It is the courage to continue that counts.”

Going into Barnes & Noble to the magazine section is something I really like to do before the holidays. I can grab a couple of magazines and sit down on the bench in the store to look them over.

There was a man also looking at the magazines, and he was on a knee scooter, oddly enough. I told him I would have brought mine along if it wasn’t so heavy to lift into and out of the car.

“It does not matter how slowly you go as long as you do not stop.”

I don’t plan to go into any other stores right now. There’s really no need to as I can have things delivered. I definitely don’t want to push my luck.

The Next Big Step:

Now, the next step will be to see if I can walk to my car in the parking lot without wearing a walking boot. It’s about 30-40 feet from my apartment to my parking space.

I know that I’m not to the point where I should try that yet.

But this goes to show, once again, that it is the little things that bring us the most joy in life.

The simple little things that are often taken for granted.

“Grit is picking yourself up and moving forward even when you think you can’t take one more step.”

I promise I will never take them for granted again. 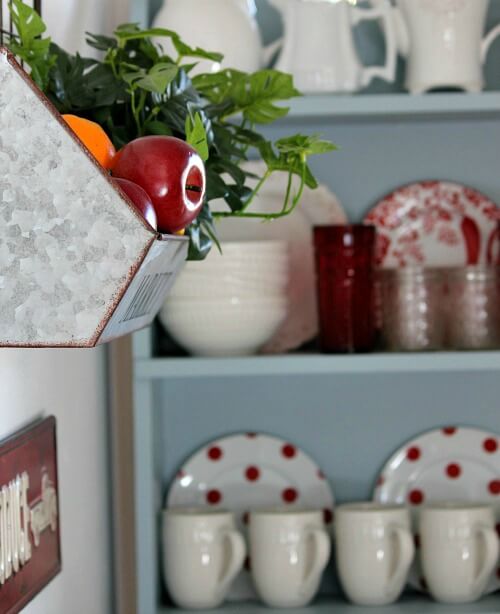 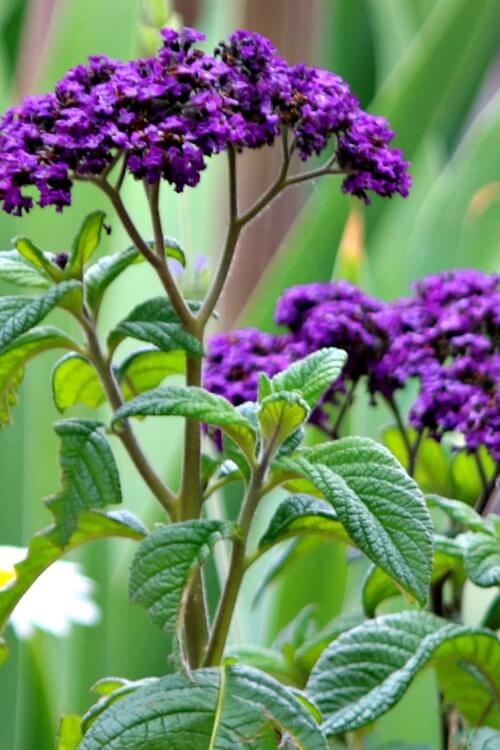 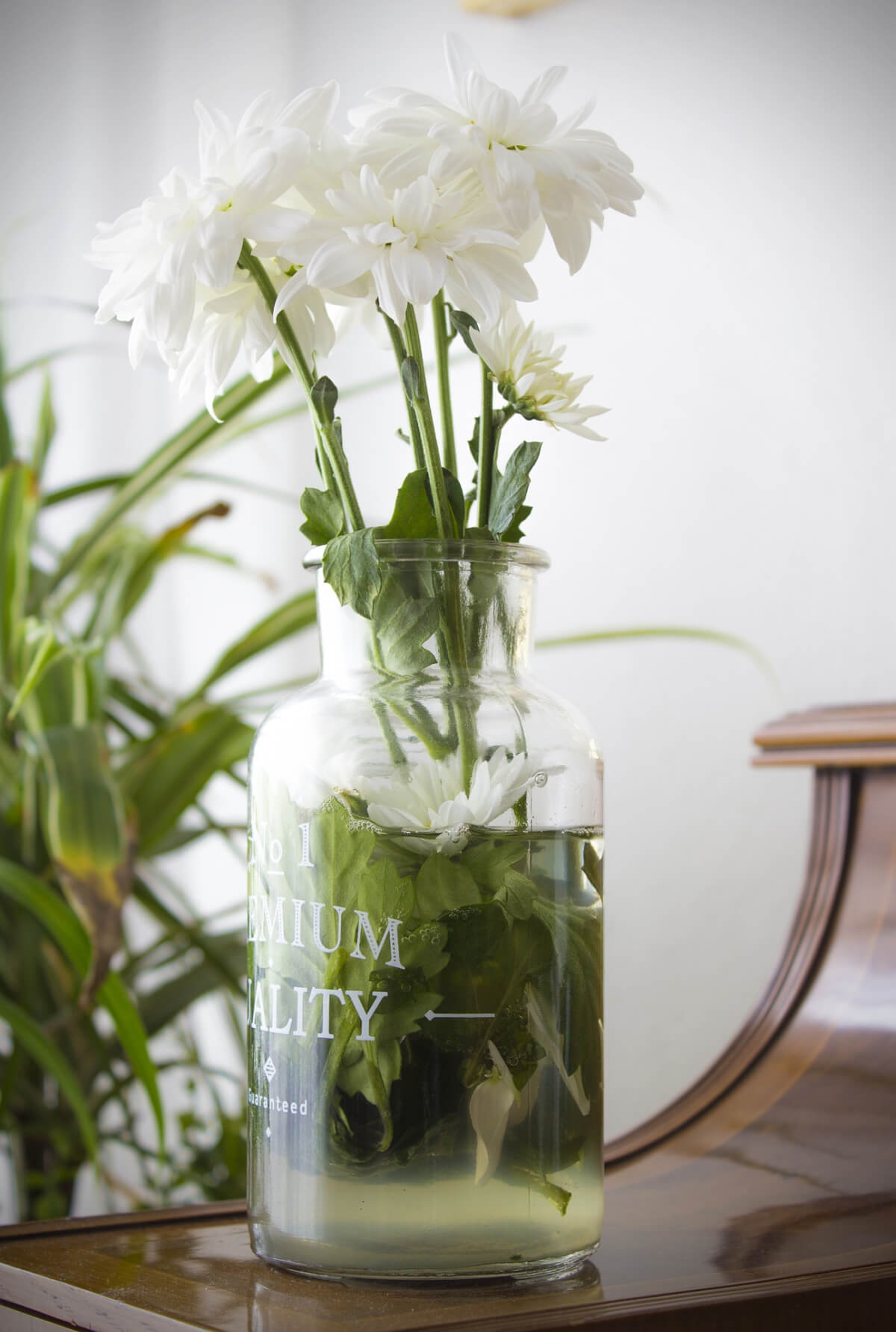 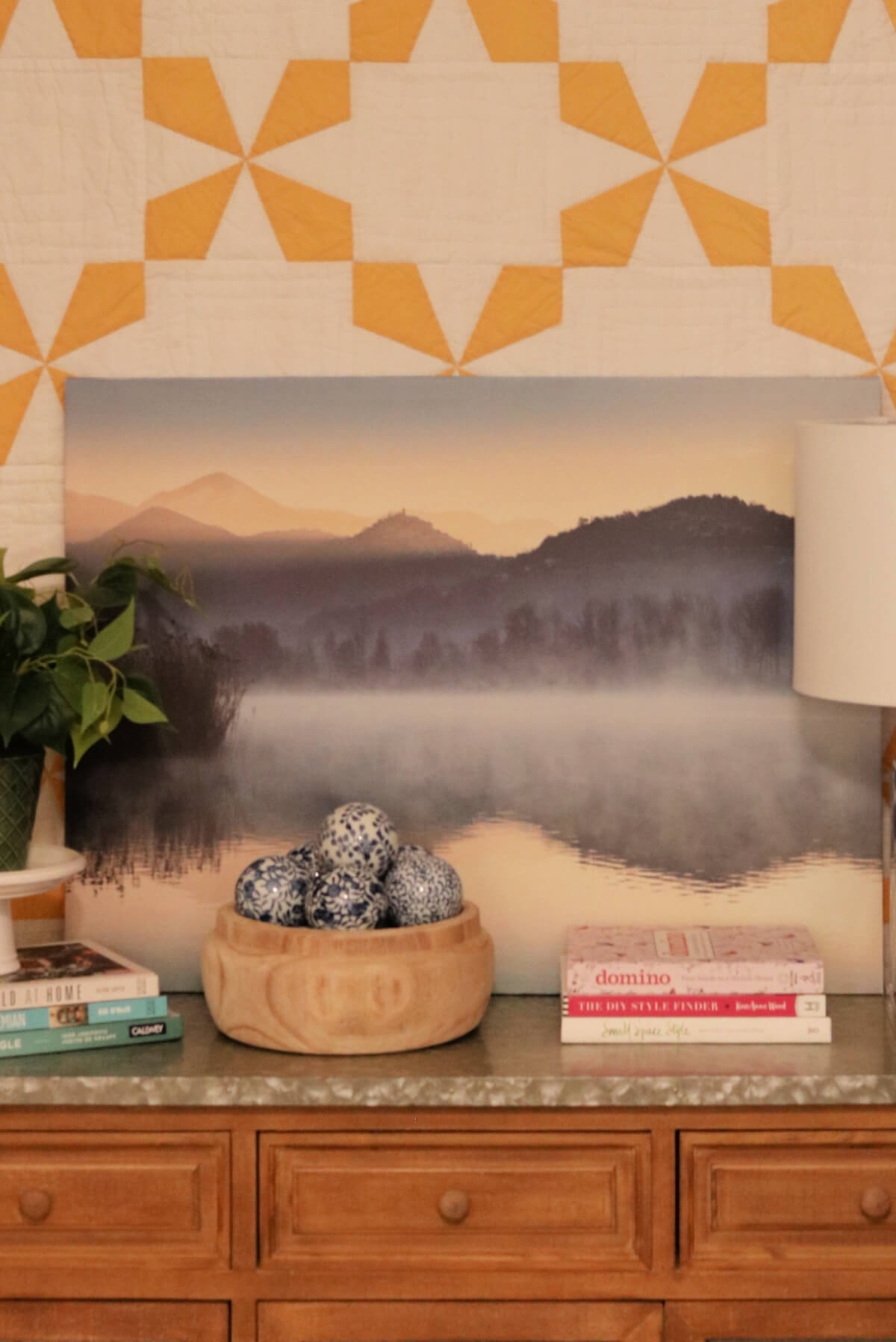 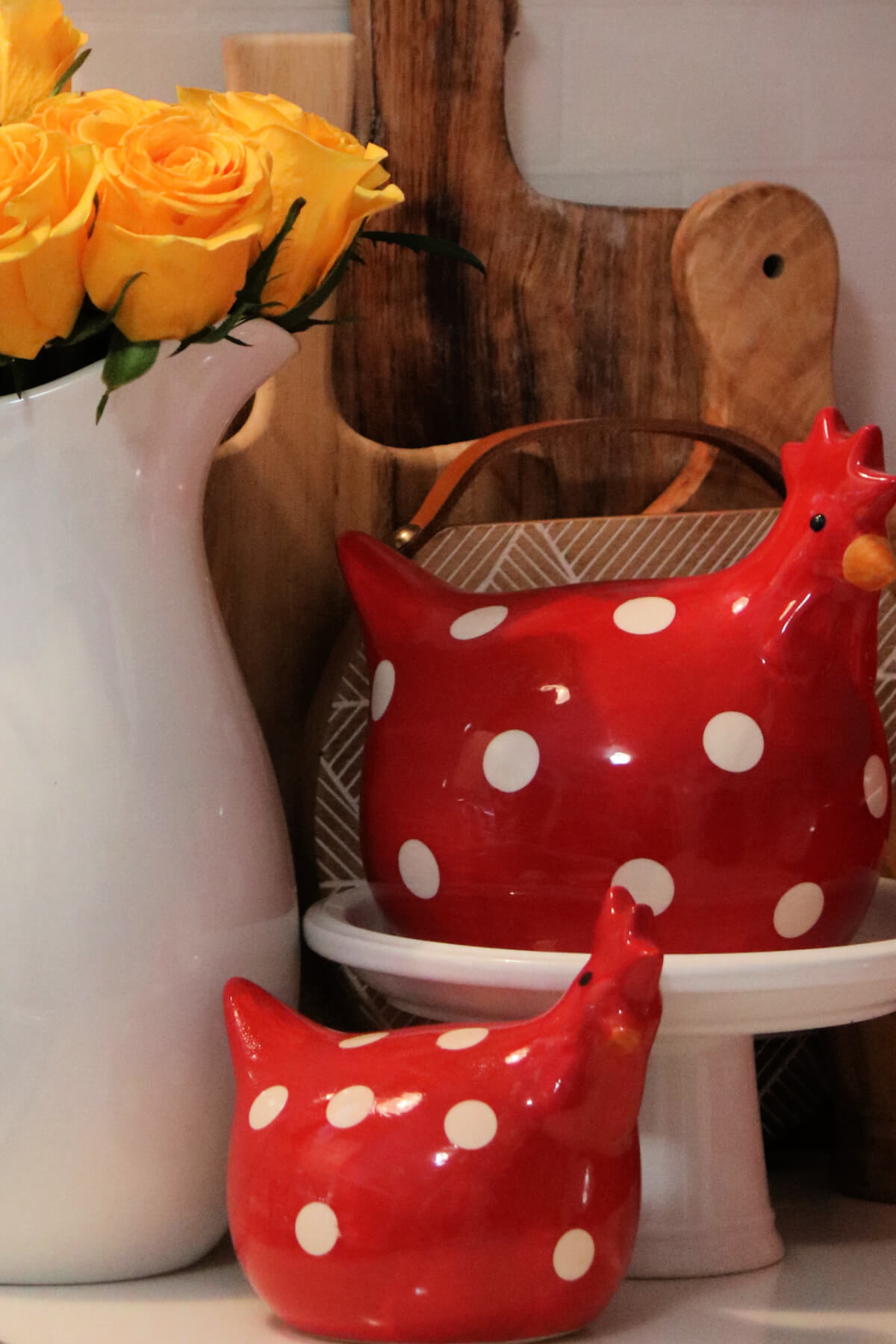 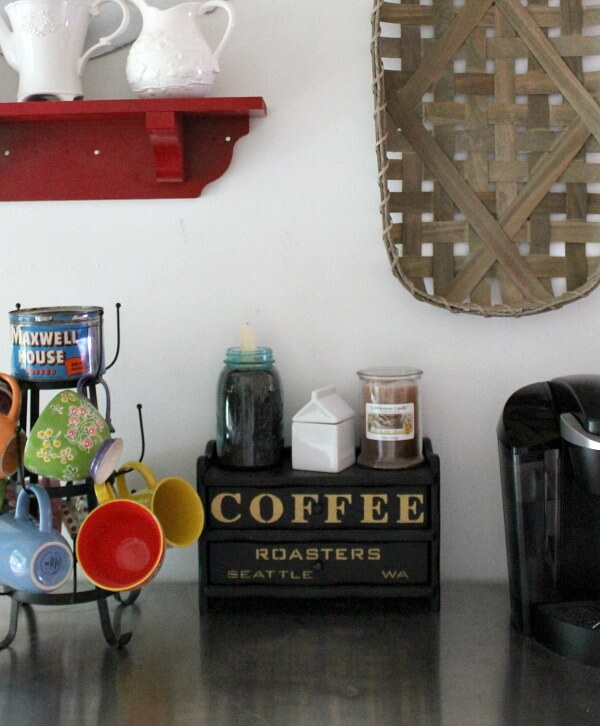