The book focuses on the lives of three women.

There is Gertrude, a mother of four. Retta is a first-generation freed slave. And Annie, the matriarch, owns The Sewing Circle, where many of the town’s women work.

These women have virtually nothing in common, yet they unite to stand up to injustice.

Both black and white, they find strength as women working together toward a common goal.

Every colored woman on the street had a job washing and cleaning for white folk. “Shakin rags” was what we called it. Got so everybody in town started calling our neighborhood “Shake Rag.” It stuck.

Times change but people don’t. Black folk is fine to do the work long as they don’t have an opinion.

By the time I was Lily’s age, my mama was addled, talking out of her head regular by then. But every once in a while a fit would pass, and she would remember to mother me.

Alvin rode up on a horse to take me away before I ever laid eyes on him. My daddy arranged for him to marry me. Alvin’s a big man, rough from the start, but he was church-going, and Daddy said he worked hard.

At the back of the attic I find the old cherry chest my father gave me when I was a young girl. This is all that exists of me before I met my husband. My father filled this chest with things he felt I’d need for marriage.

He was a pragmatic man, unsure of what to give a motherless child, a girl no less, on the most special day of my life. So he filled it with my mother’s things – jewelry, crystal, china, beautiful and delicate laces and silks from around the world – so that I might have my old home within the new, a piece of my past for the future.

Deb Spera lives in Los Angeles and owns her own television company, One-Two Punch Productions. She has executive produced such shows as Criminal Minds and Army Wives.

Call Your Daughter Home is her first novel. 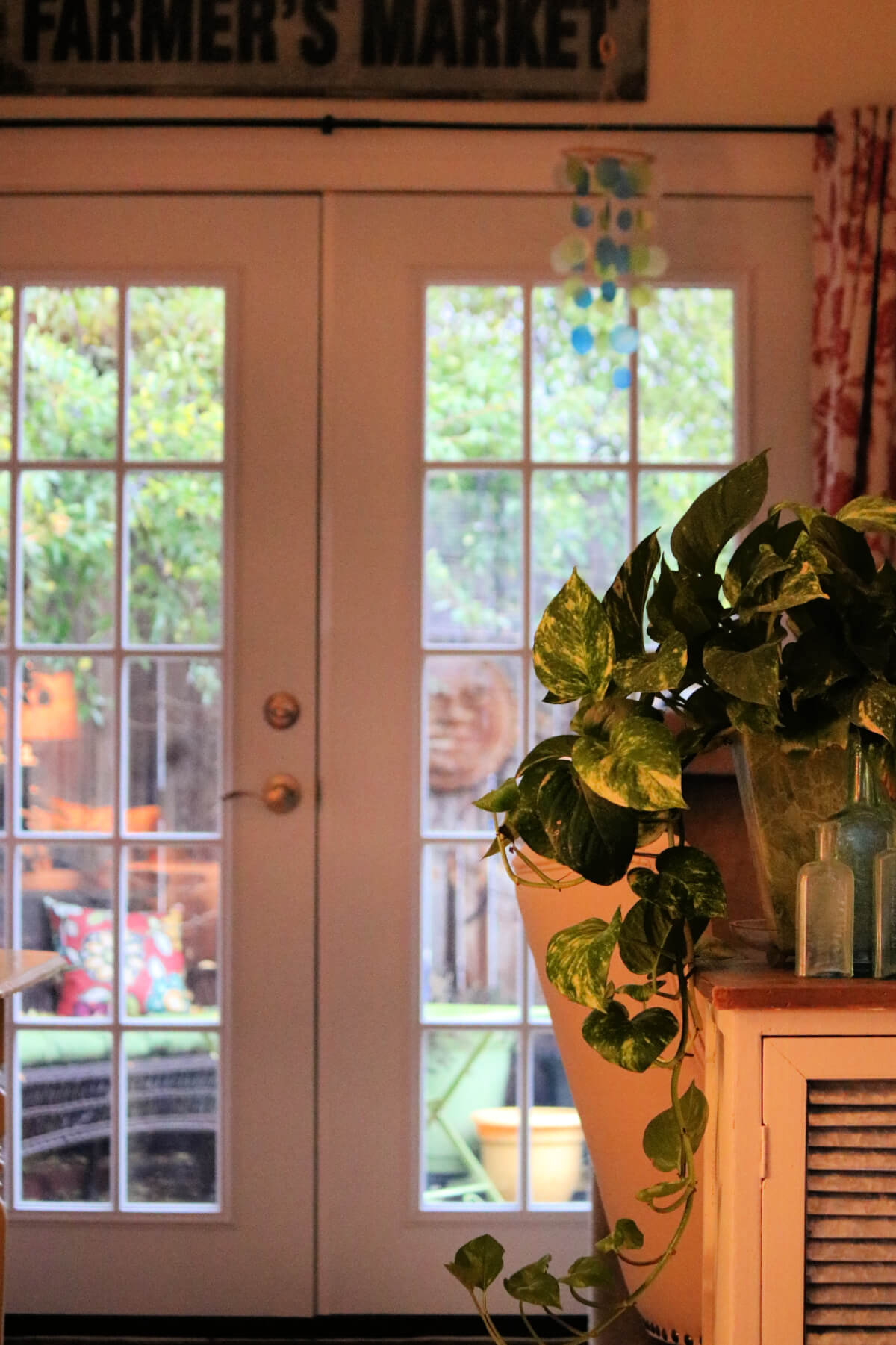 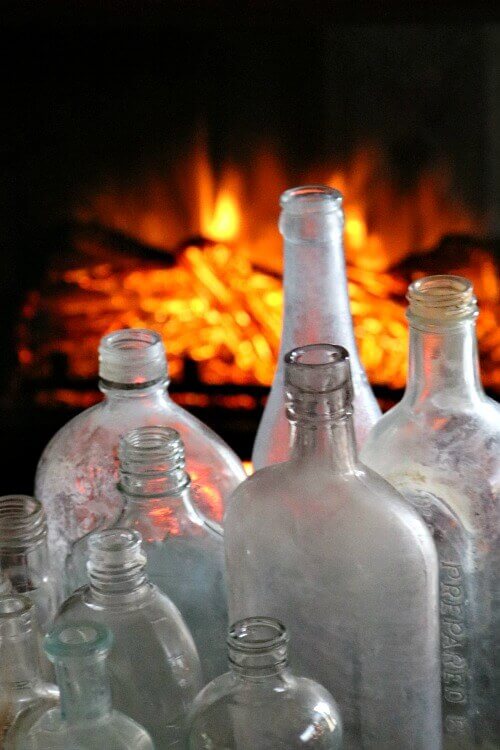 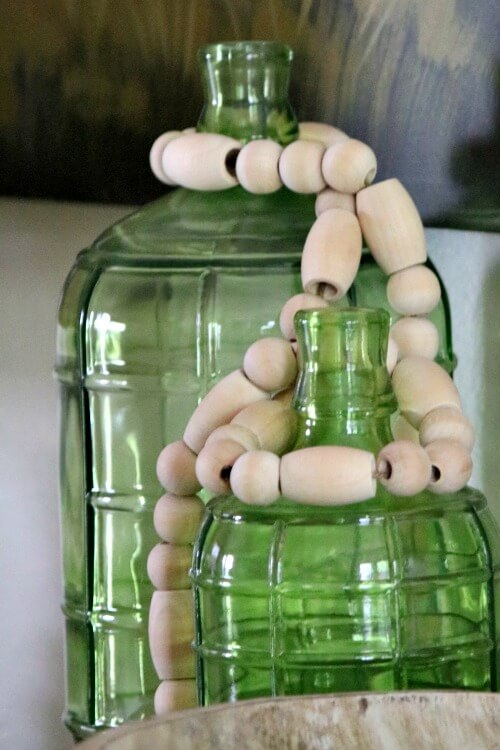 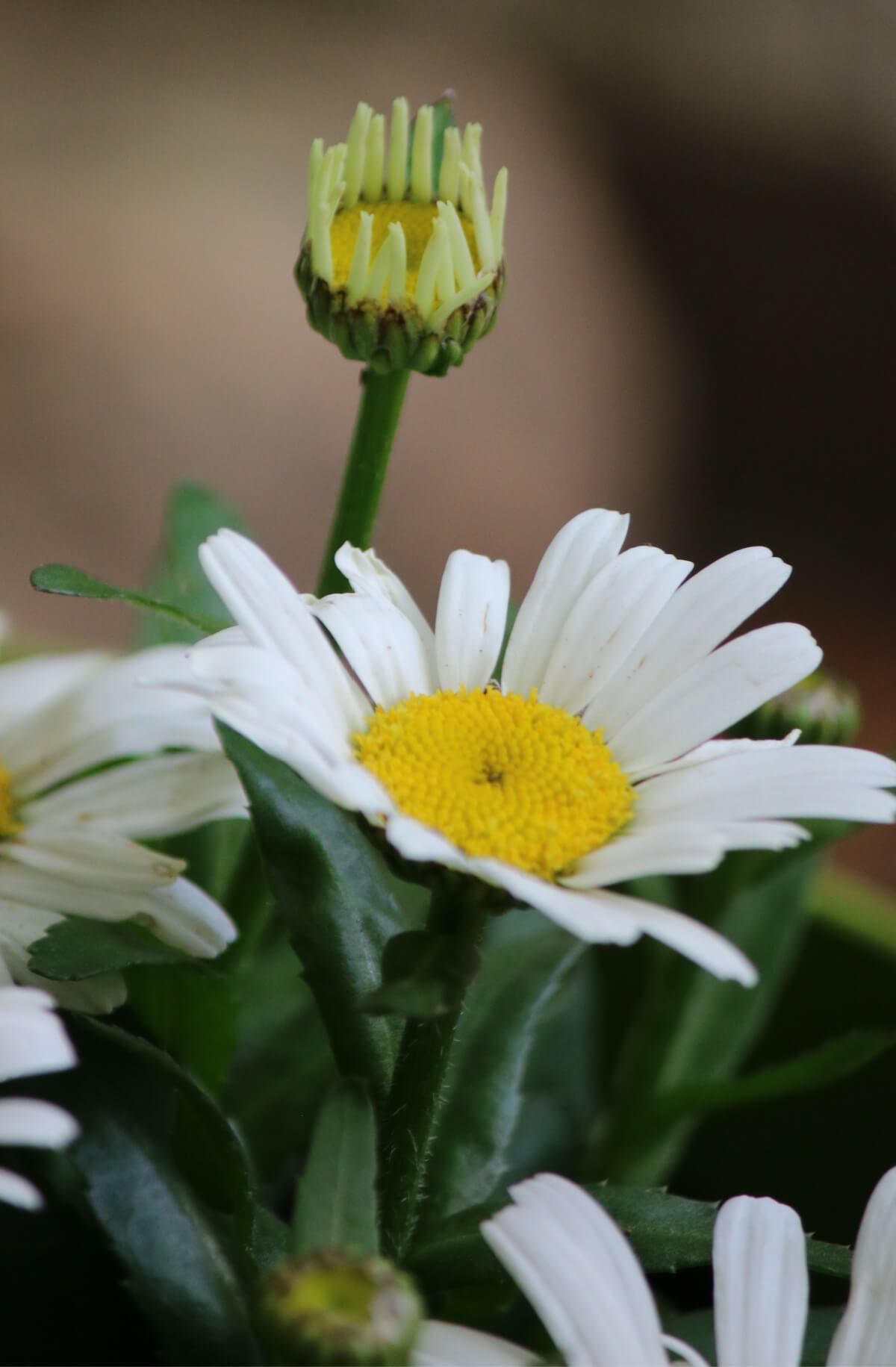 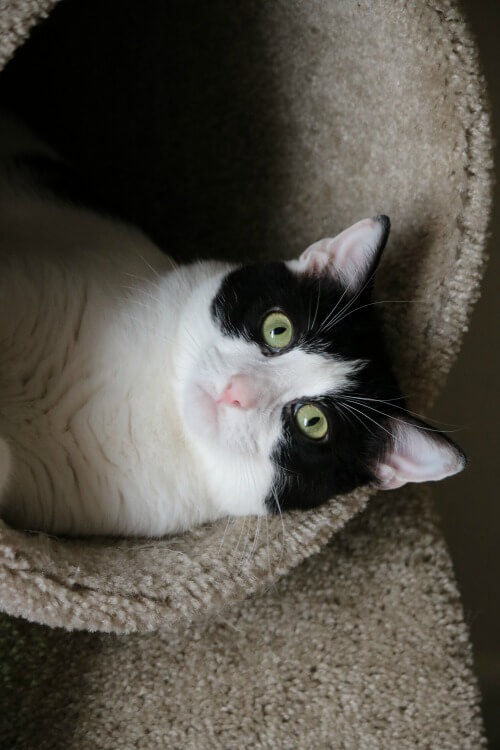