Through the eyes of the little girl that was me, I didn’t understand my place. Two grandmothers, one generation apart, and a little girl living together just did not compute once I began school and saw that other parents were not old.

That’s when I began to tentatively ask questions. I was rewarded with a wall of silence. A stoic but deeply angry silence. A thin-lipped and jaw jutting silence that only confused me further.

Why was I there? Where did I come from?

Even worse, as my great-grandmother kept telling me, she could die. Probably would die before I was an adult And then where would I be?

And so I came home from school each day with dread weighing me down like rocks in my pocket. What if she died while I was gone?

I come back to this again and again in my writing. Perhaps you grow tired of it. But it is a pivotal part of how I became who I am. It is how I am shaped and thus how you see me.

It shows how dread can spread like a disease and discolor the world you live in until it is robbed of color and animation.

To this day I don’t like to walk into a church and have rarely done so. The strange goings-on and raw emotions were quite frightening to me all those years ago. It seemed people lost complete control of themselves.

I just wanted to leave and never go back. I wasn’t comfortable in groups and people invading my space made me anxious.

The yelling and clutching of the breast and the minister loudly expounding on sin, the cacophony that ensued, made my heart pound. The sounds seemed to pummel at the walls, as though desperately trying to get out.

And we’d leave and I’d suck in the air outside like the inside had been so stifling I could barely breathe.

Fear and dread were like tiny ants crawling up my legs. Who was I and why was I here? Why did no one want to talk about where I came from?

Was I a bad child and the answers were too atrocious to leave their lips and float out, like a balloon someone has lost hold of and can’t possibly retrieve?

Who were the shadowy ghosts of the parents I knew must be out there somewhere? Did they hate me so much that they were able to leave me in such a cavalier fashion?

What was wrong with me? I knew that I was different from other children. I didn’t understand the components of play. I could not laugh freely on the playground.

And so books became my solace. They took me to faraway places. I could read about someone else and my own questions drifted away for a time.

And so I come back to this topic again and again because it still troubles me. It keeps me awake some nights as I puzzle out the possible intentions of people who were supposed to take care of me. And for whatever shadowy incomprehensible reason, chose not to.

I could not comprehend how someone could just have a baby and keep it for a short time and then leave it. Did that mean I was unlovable?

The animal who doesn’t know its place in the pack sometimes becomes a lone wolf. In literature, lone wolves are often aloof and emotionally unable or unwilling to directly interact with others.

A stereotypical lone wolf will often be dark or serious in personality.

They are the ones that wait until dark and then walk up to windows and cup their hands against the light inside so that they can watch. So they can understand what it looks like to be part of a pack. 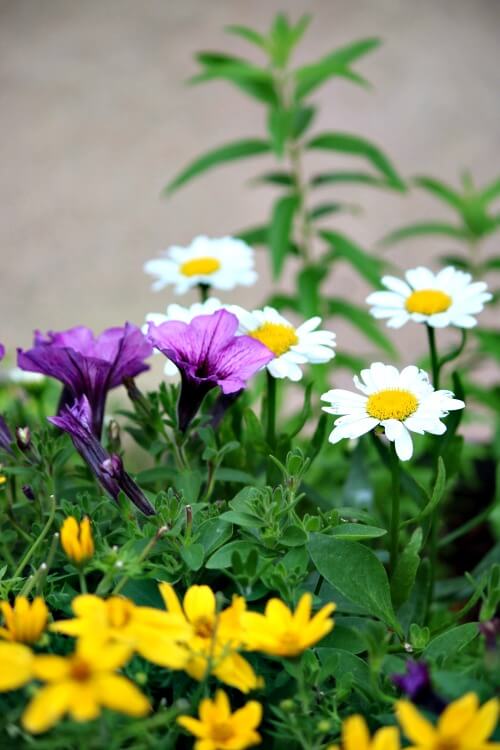 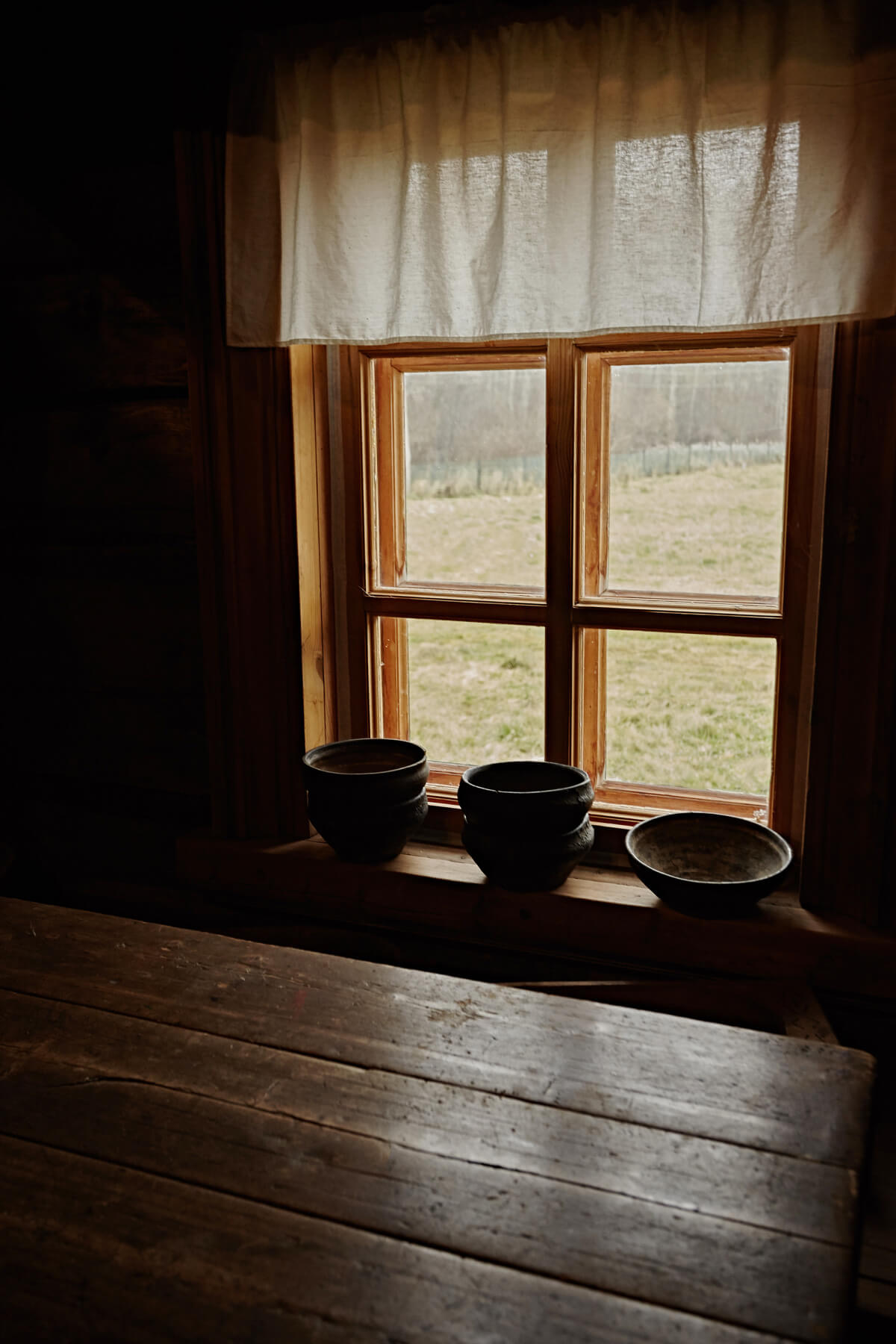 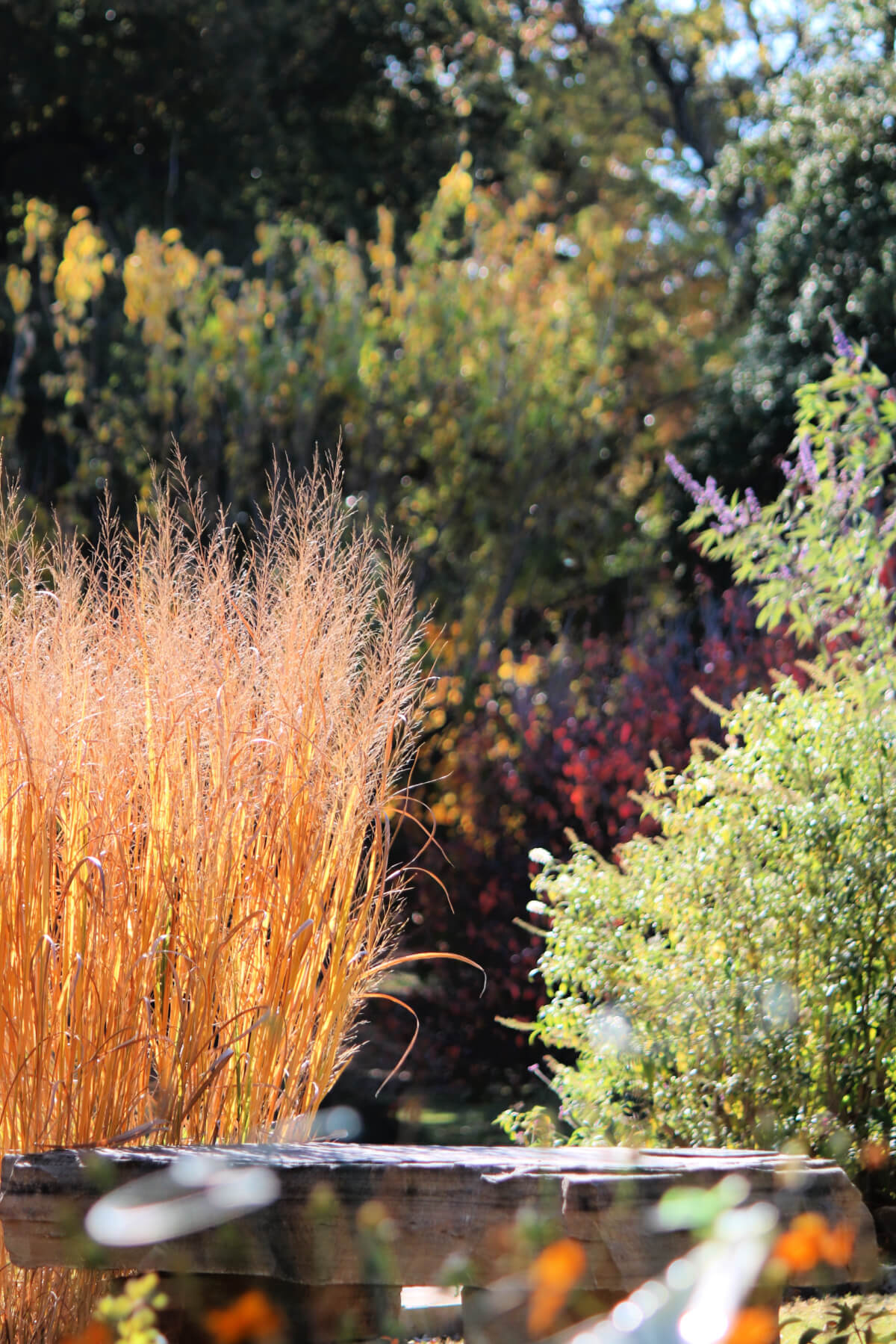 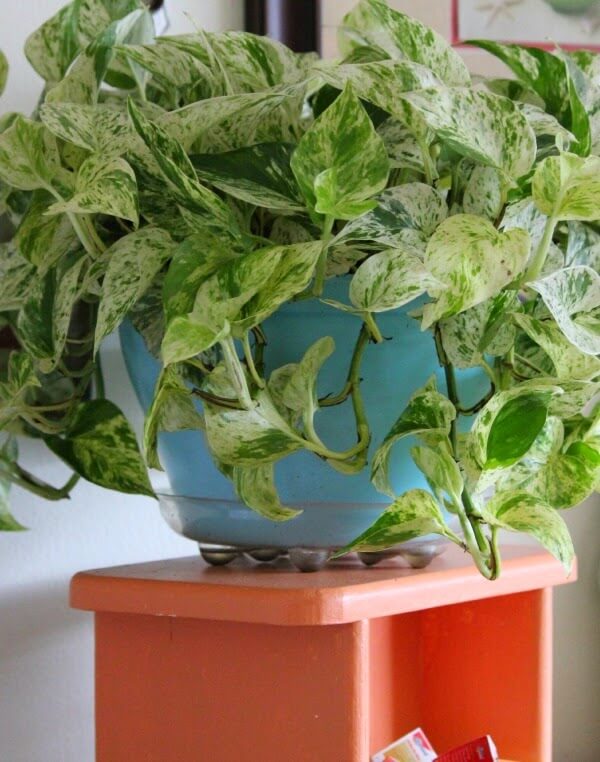 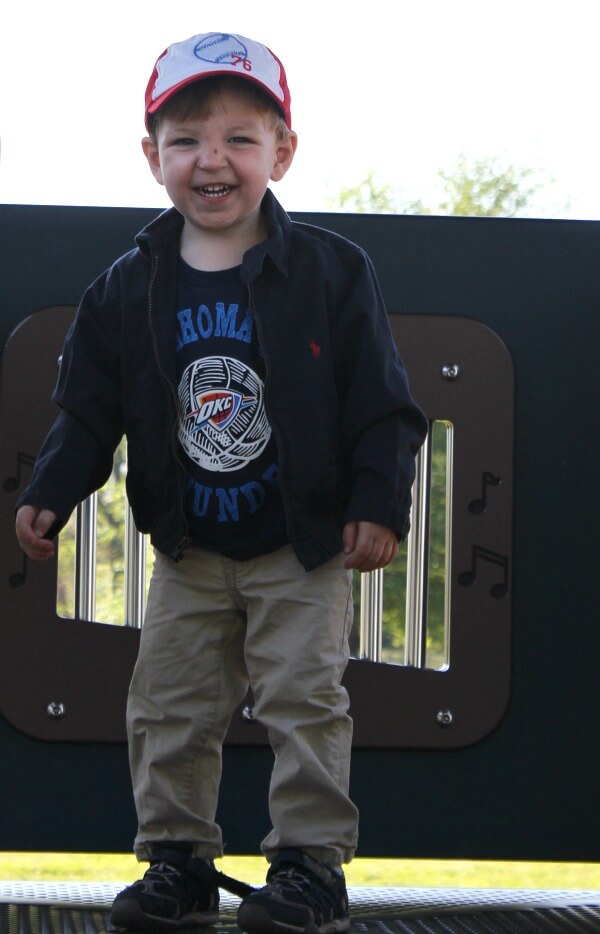 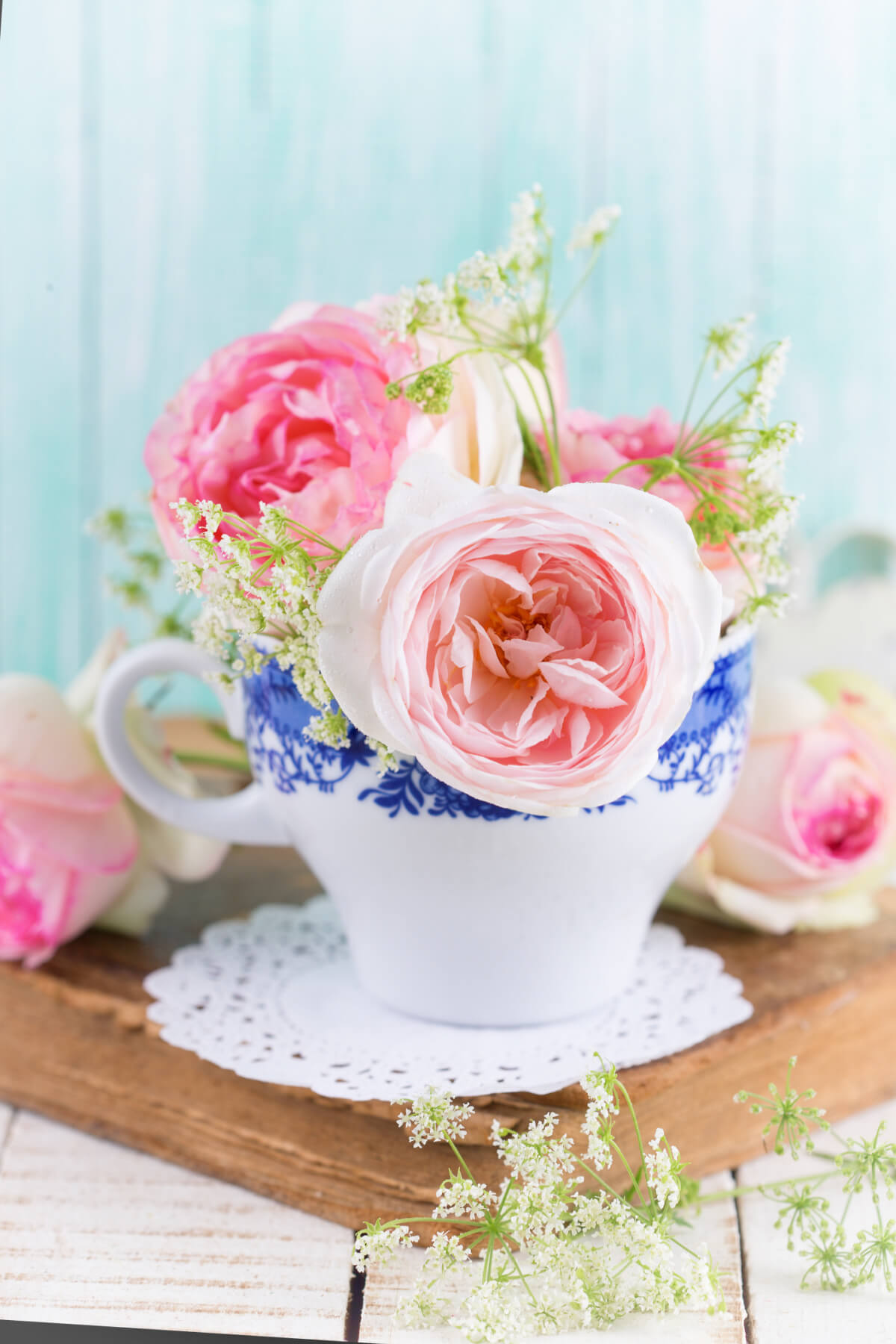