Harry Ackerson is on the eve of graduating from college when his stepmother calls and says his father is dead. So he skips the ceremony and heads home to Maine.

His father had only been married to the younger Alice for a few years, so Harry doesn’t know her all that well.

Then the police say they think that his father was murdered, and Harry begins to look at everyone in their orbit. Who could have killed his affable father who everyone seemed to love?

A mysterious young woman appears on the scene and Harry begins to wonder if she was involved in his father’s life, though she denies it.

His sensual stepmother is coming on to him, and he needs to figure out who Grace actually is. He does not believe her reasons for suddenly coming to town.

Harry has a growing fear that both Grace and Alice are hiding secrets. Do they know who killed his father? Were they involved?

This was a good read. I was interested in the story line. And shocked at the ending. It wasn’t one of those books I couldn’t put down though. 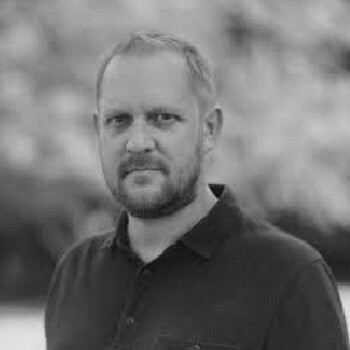