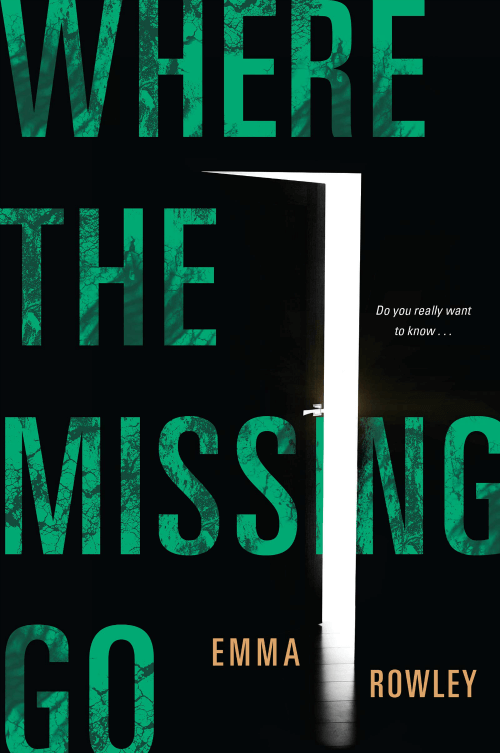 My name is Kate.

I volunteer at a local charity – young people who have run away from home call me and I pass on messages to their loved ones, no questions asked.

I don’t get many phone calls, and those I do are usually short and vague, or pranks.

But this morning a girl named Sophie called.

I’m supposed to contact her parents to let them know their child is safe.

The problem is, Sophie isn’t safe.

And Sophie is my daughter.

This one was a page turner. Kate was dedicated to finding her missing teenage daughter. But her husband moved on with his life. He didn’t want to be reminded every day of losing his only child and soon moved in with his girlfriend.

The police say she left a note explaining that she’d run away. She did not want to be found. Case closed.

Kate worked tirelessly on the internet, looking for clues. She worked at a call center for the missing. Everyone told her to get on with her life as well. But Kate could not do that. She needed to know the truth to have any kind of closure.

Occasionally there would be short notes or postcards from Sophie, showing where she was as she traveled the world. The police say that clinched it.

Your daughter is a runaway.

But Kate didn’t think the wording was Sophie’s words. It did not sound like her. Who would know better than her mother?

Kate didn’t believe her daughter truly wanted to leave home. She thinks Sophie had help. And she will not stop until she proves it.

Emma Rowley is a writer, ghostwriter and editor with a background in newspaper journalism. A graduate in Classics and English at Oxford University, she trained as a journalist at City University.

Emma has spent considerable time in the courts and covering major crime stories. She lives in London. 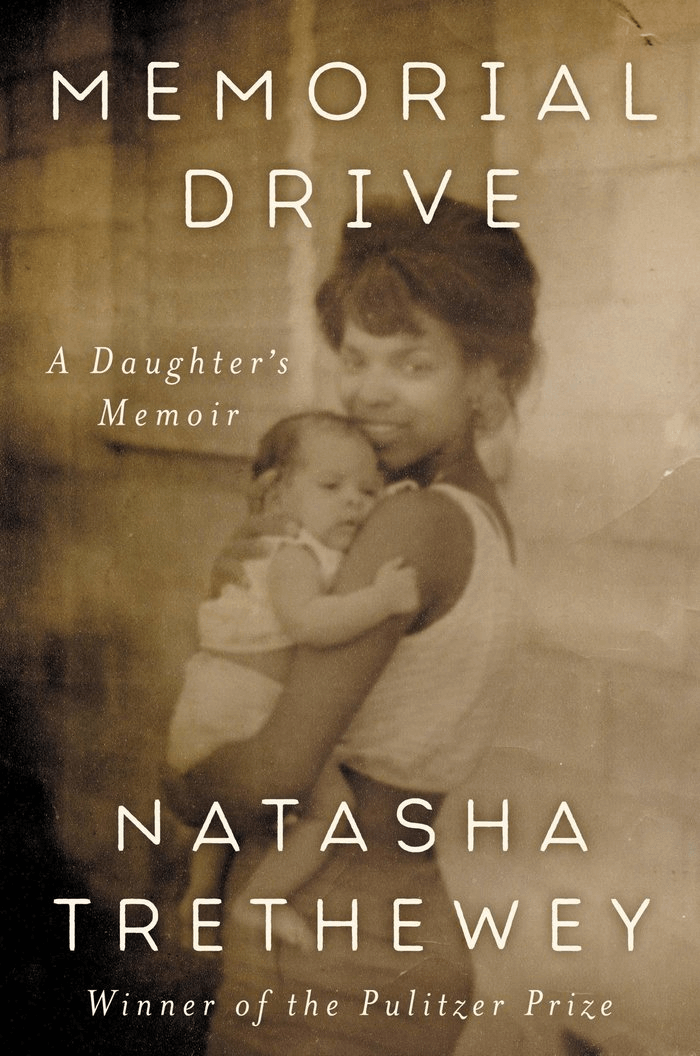 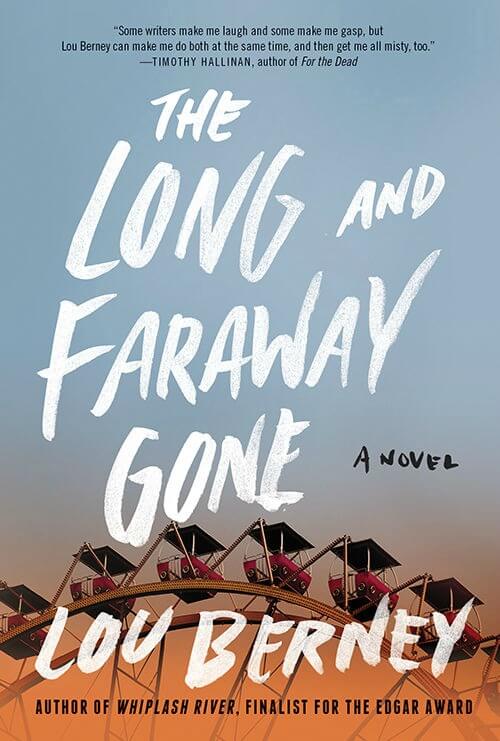 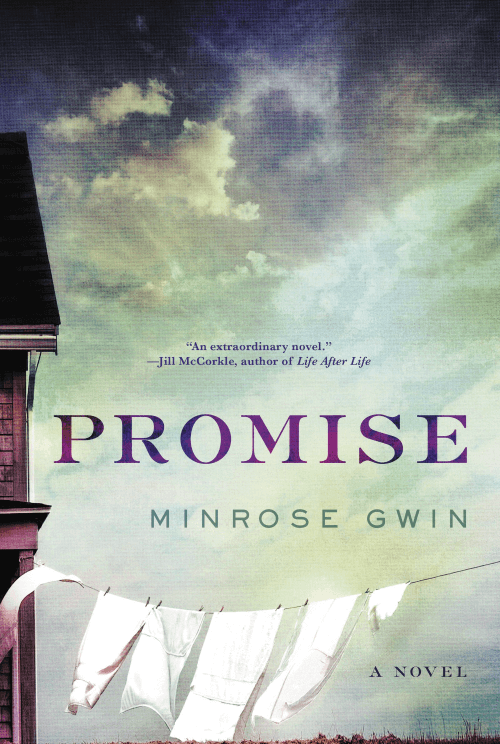 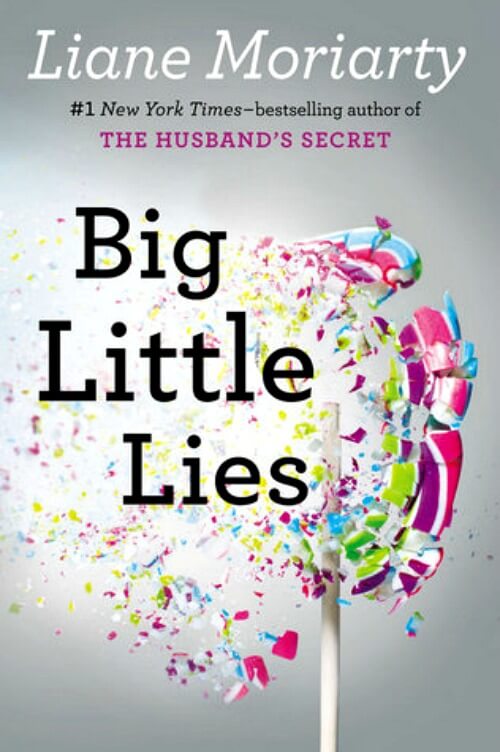 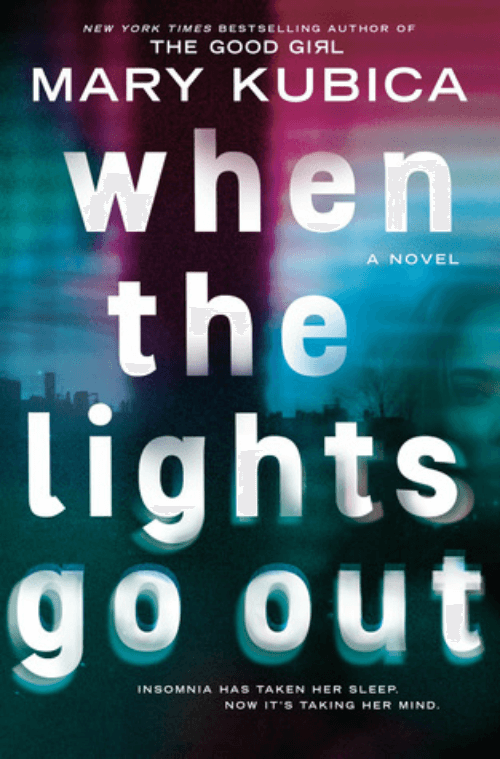