You are here: Home / Life / Grateful

There’s nothing quite like the cessation of constant pain to make you feel grateful for everything else in your life.

Now I’m only taking regular Tylenol for the pain from the incision in my mouth and taking Gabapentin to keep trigeminal neuralgia at bay until this episode is behind me.

In other good news, Charlie hasn’t been coughing as much. When I picked him up from his acupuncture appointment yesterday, I mentioned this to the vet. Not the vet who told me that she’s surprised he’s made it this long. She’s actually the owner of the clinic.

But he typically gets his acupuncture treatments on the day that the second vet comes in from Bartlesville.

She told me she was hoping for this to happen. That she’d been applying some different techniques in the hopes that he would feel better. I thanked her.

Yes, I pay for everything he has done there. But I thank her because she cares so much and if she isn’t getting the results she wants, she will study and research until she finds something else to try.

Just when I get the pain in the right side of my face to calm down, yesterday I reached down to plug in the fireplace (the instruction manual says to unplug it when not in use) and hit my left cheekbone on the corner of the fireplace.

So once again I kind of look like something the cat dragged in.

I don’t know if I want to go out today because someone will think I’ve been in a fight. The brownish bruise and swelling is on the tip top of my cheekbone, so it really shows.

Thank goodness it wasn’t on the right side of my face or I’d probably be fighting the trigeminal neuralgia even more when it’s just starting to calm down.

I might have to not unplug the fireplace every time because it is a tight spot and I don’t want to keep bruising my face trying to get it plugged back in.

So far all is the same with the apartment complex.

I imagine residents were really mad last week when the office wasn’t open. Because those who use the laundry facilities have to go into the office and put money in a machine in exchange for tokens in order to use the washers and dryers.

I try to be as self-reliant as I can. Which is why I have my own washer. The dryer isn’t all that important because it uses a lot of electricity and reduces the life of your clothing.

I have the fireplace if my heat goes out and the window air conditioner in the bedroom if the air conditioning goes out. So I’m not as dependent as many of the others living here.

This also means I don’t have to go around other people when I do my laundry. It isn’t that I don’t like people. I just don’t like being around people much.

My worst nightmare has always been that I’d have to go out every weekday to work to make money. For years I worried that it would come to that. Because I’m way out of my element when working around people.

People with Asperger’s Syndrome have the most difficulty in social situations. To be stuck somewhere all day without the option of going home would terrify me.

I can take being out for a few hours at a time. I can handle a few stores. But I can’t make a day of it or I’d be tearing my hair out by the roots.

I take medication to make it easier or I’d probably be a recluse. The world is just so much louder than it used to be.

I am grateful every single day that I can make a living while being home with my pet babies. I know how fortunate I am.

For the past week I’ve been trying to decide what I want to do about Christmas. Do I want to put up a tree or just decorate in vignettes? I’ve still not decided.

Are you going all out decorating your home for the holidays? Or are you going the minimal route? 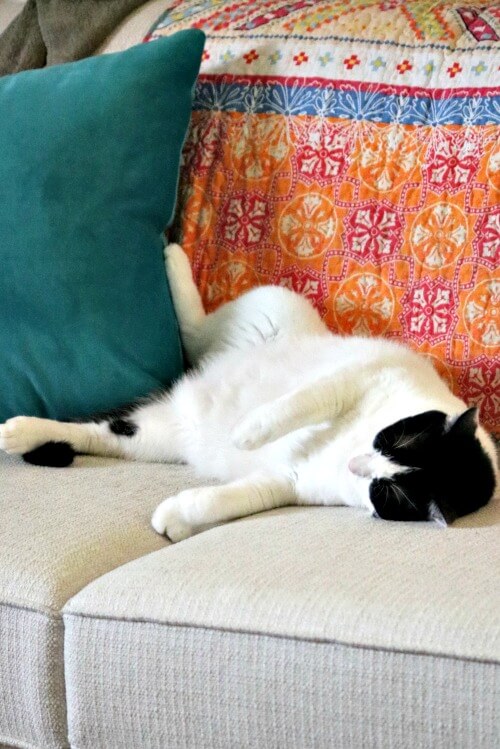 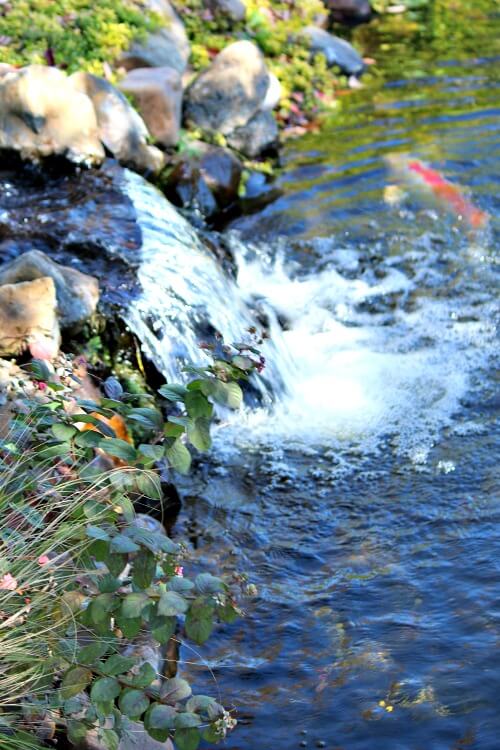