Just when I think: Now I think I’m going to be all right. I realize that I’m not.

I might go a day, two days, nearly a week and not feel terrible sadness and grief. Then it is regurgitated by a sound, a sight, a smell.

It is in the changes of the seasons. There is a melancholy that falls around me like a cloak with the continuous movement of time.

Because one thing is ending. Something else is beginning. And endings are a form of death.

Abi was a life force all her own. She was rambunctious and silly and unique and charming all at the same time.

There were times when she had me at my wit’s end, and other times she had me laughing till I cried.

It is so hard to accept that she is gone.

Her spirit, that life force, where did she go?

I know what is left of her exists in a small box of ashes in my apartment. But where did the essence of her go?

I have learned that there is no getting past grief. It isn’t something you file in a cabinet of important papers.

It isn’t a rope with an end. It isn’t a sentence with a period.

It just is. And it continues with no real end.

Some may be thinking: why isn’t she getting over this?

Grief isn’t just phases, though I once thought it was. Grief isn’t a passage to a bridge on the other side. There is no other side.

You don’t want a lost loved one to be relegated to that place called distant memories.

Good things, by their nature, are fleeting. It’s those that bring us grief that linger. – Megan Hart

It didn’t end there for me. I go on. In my apartment and on my patio,  everywhere I look, I see her.

I gave away two chairs on my patio. One was her favorite. I thought it might help me to not see it sitting there empty.

It didn’t. Now I see the space where the chair once was instead.

I remember when I was a kid, I would hear my elders sometimes say, “Alrighty, then.”

Maybe it’s a Southern saying. Or just an old time saying that my generation might recall.

It is what people say when there is an awkward pause and their discomfort moves them to end it.

It is like a place holder, a semi colon that provides breathing space. An interlude.

It is what someone says when they don’t know what else to say.

You may grow weary of my sadness, the incremental writings about my grief.

You may be thinking “alrighty then”, because you just don’t know what else to say.

That’s okay. I don’t expect you to respond or feel compelled to comment.

I just want you to be there.

Because grief and the sadness that comes with it comes in waves. And like the force of the ocean, there is no stopping it. 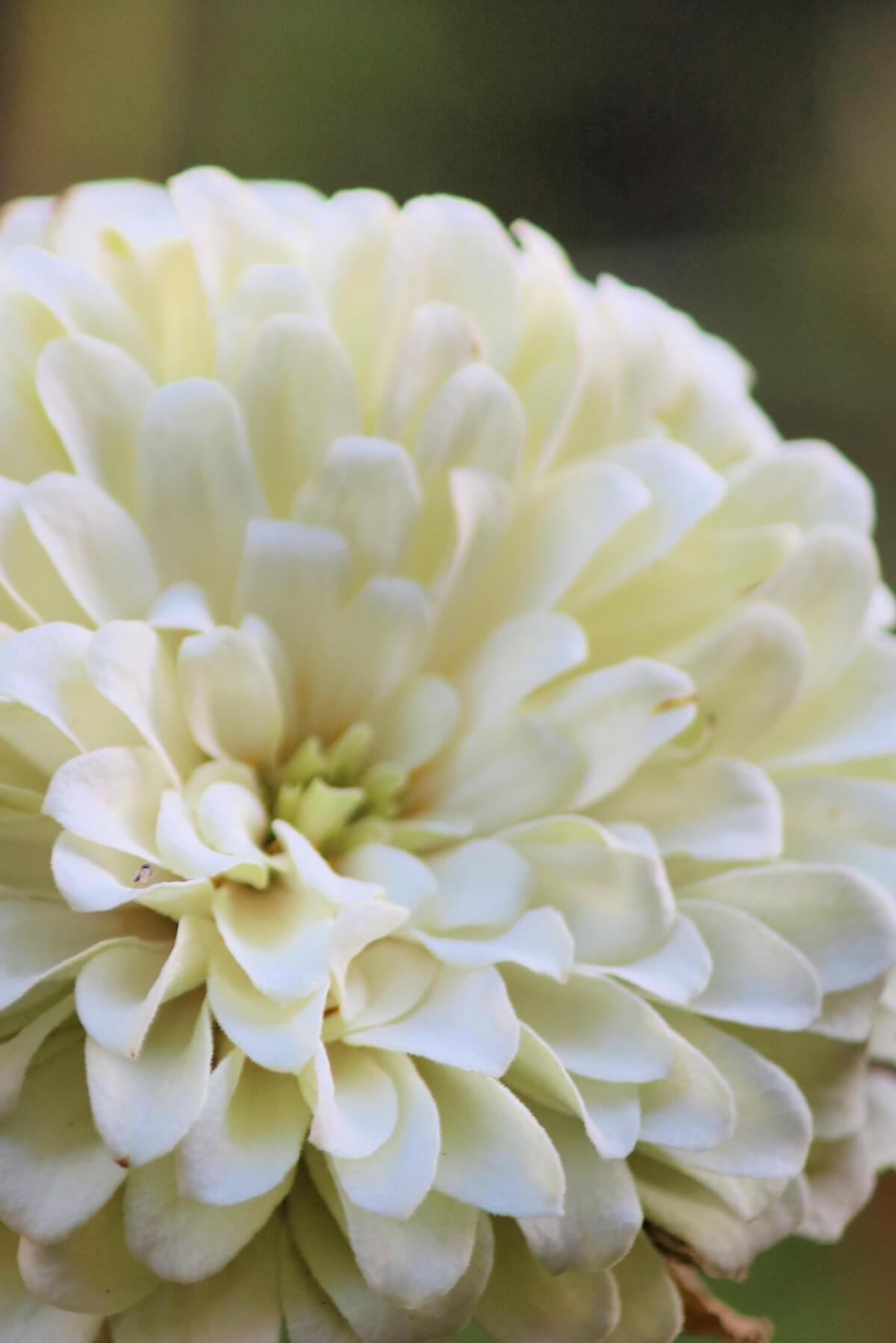 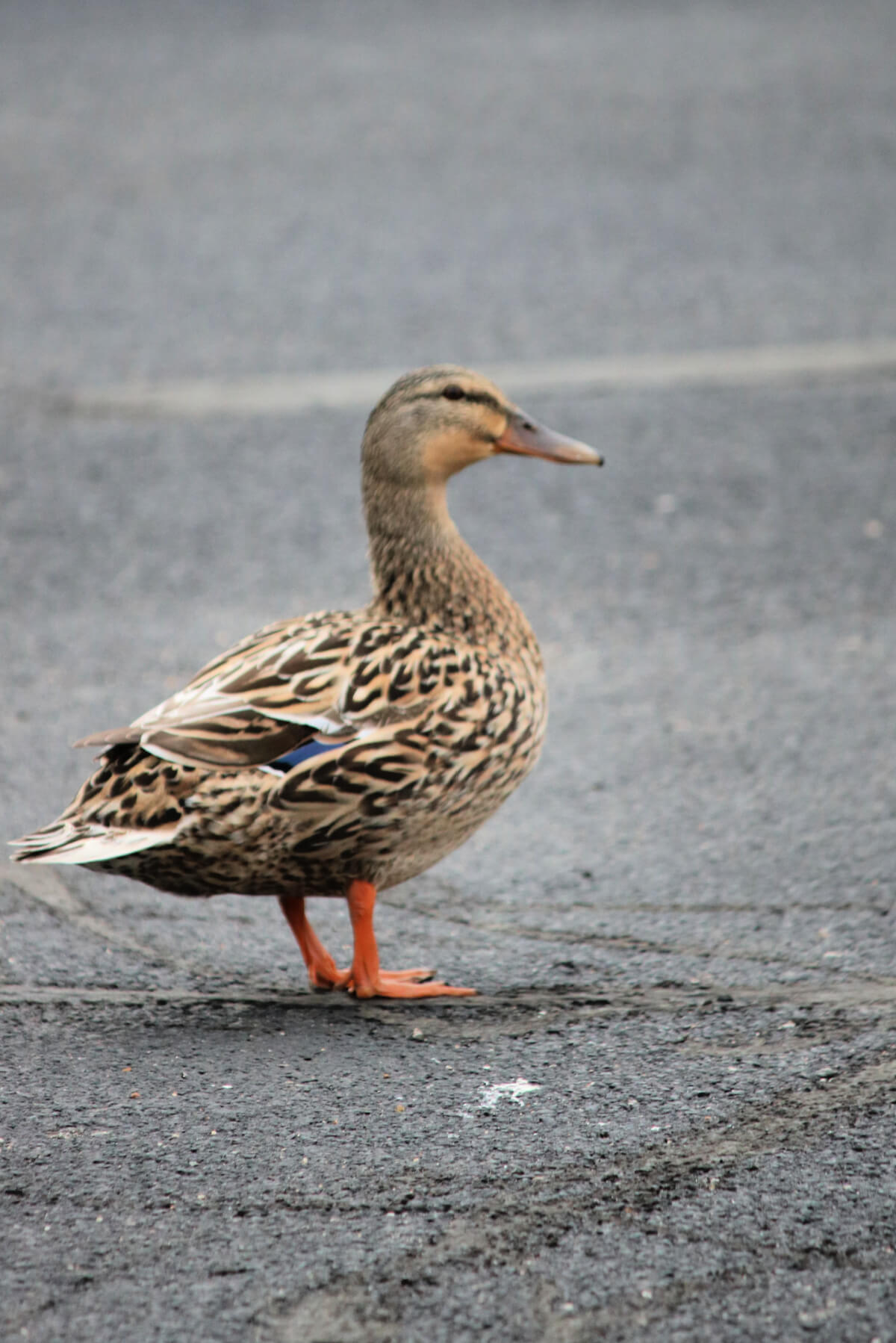 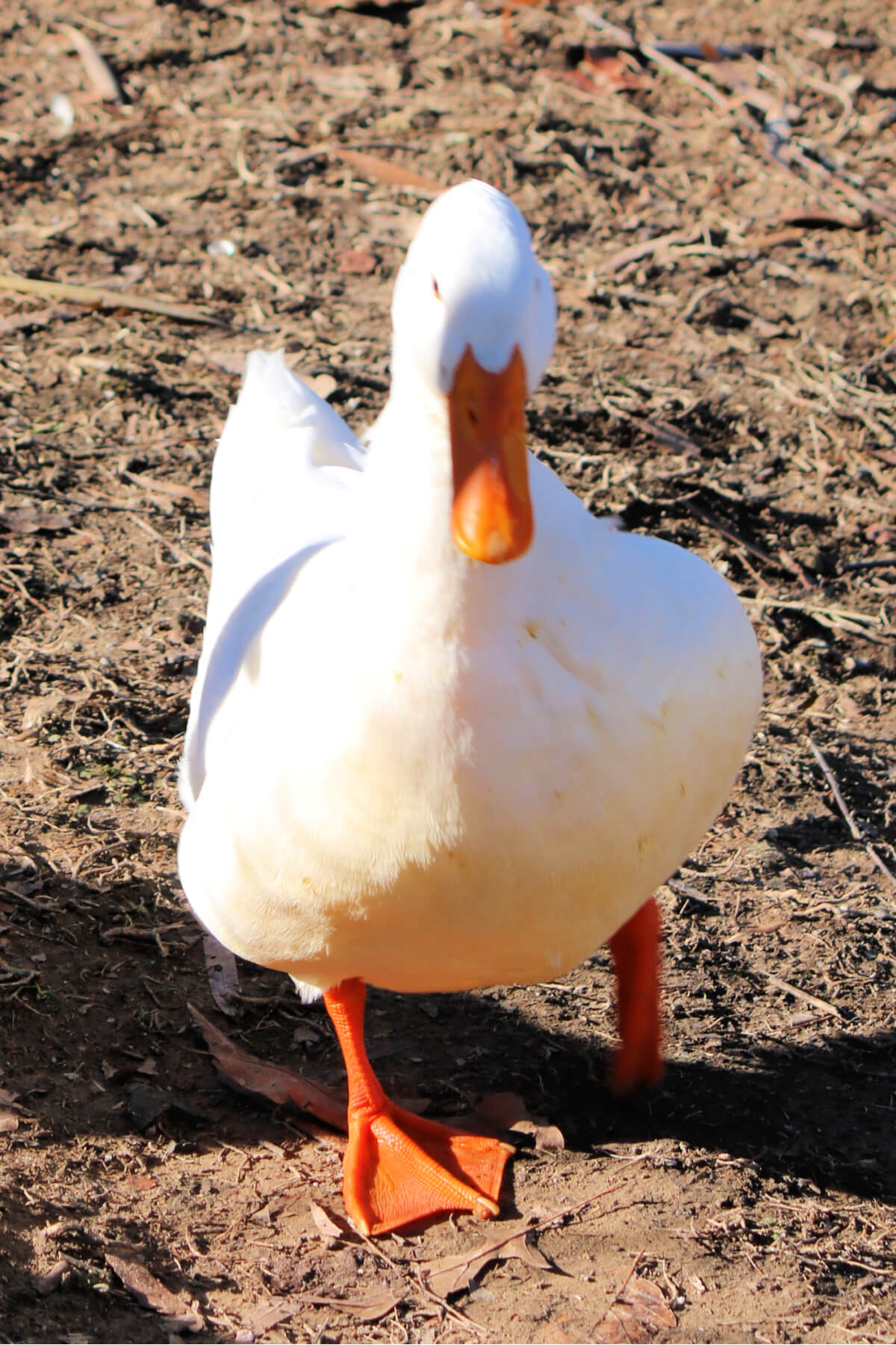 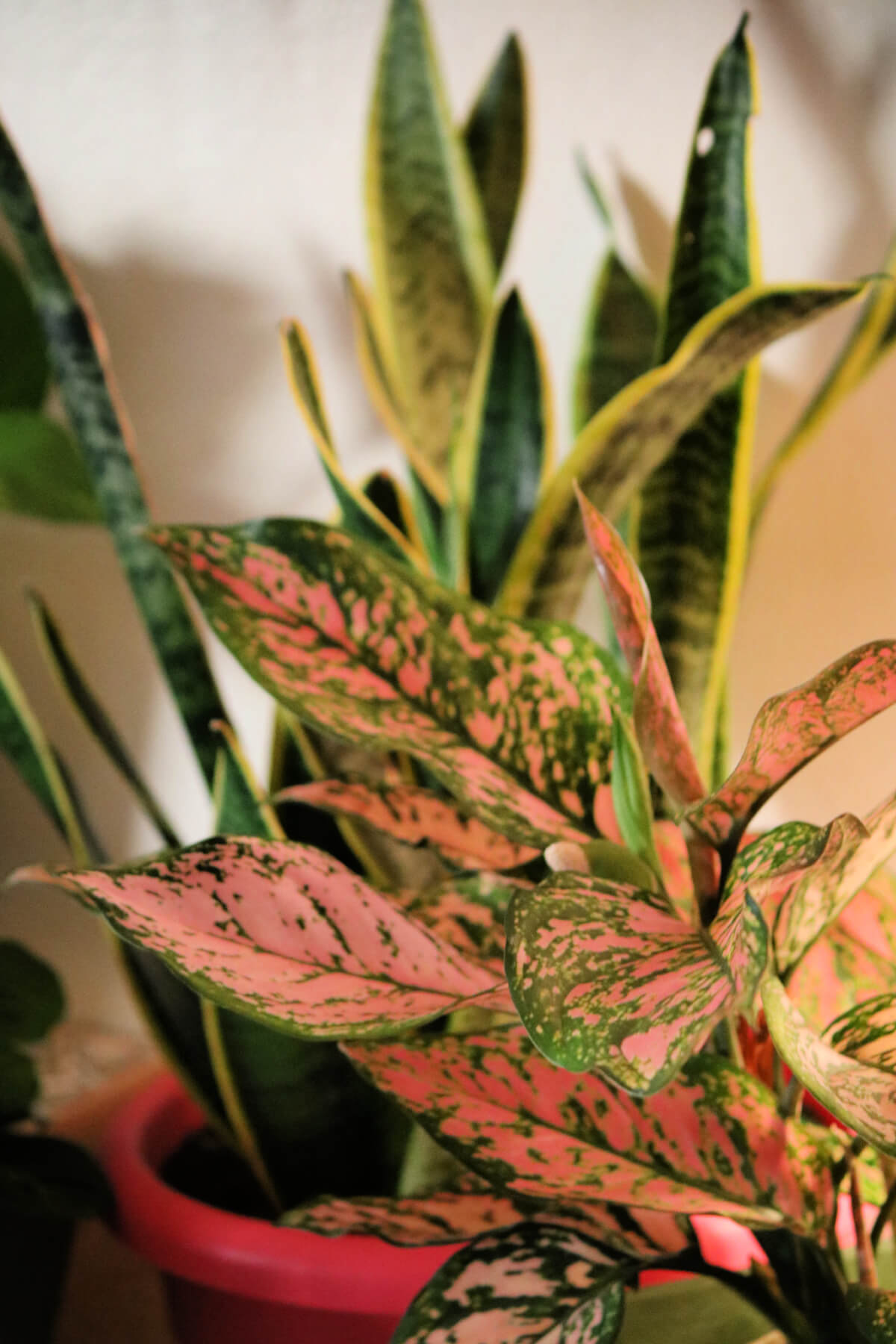 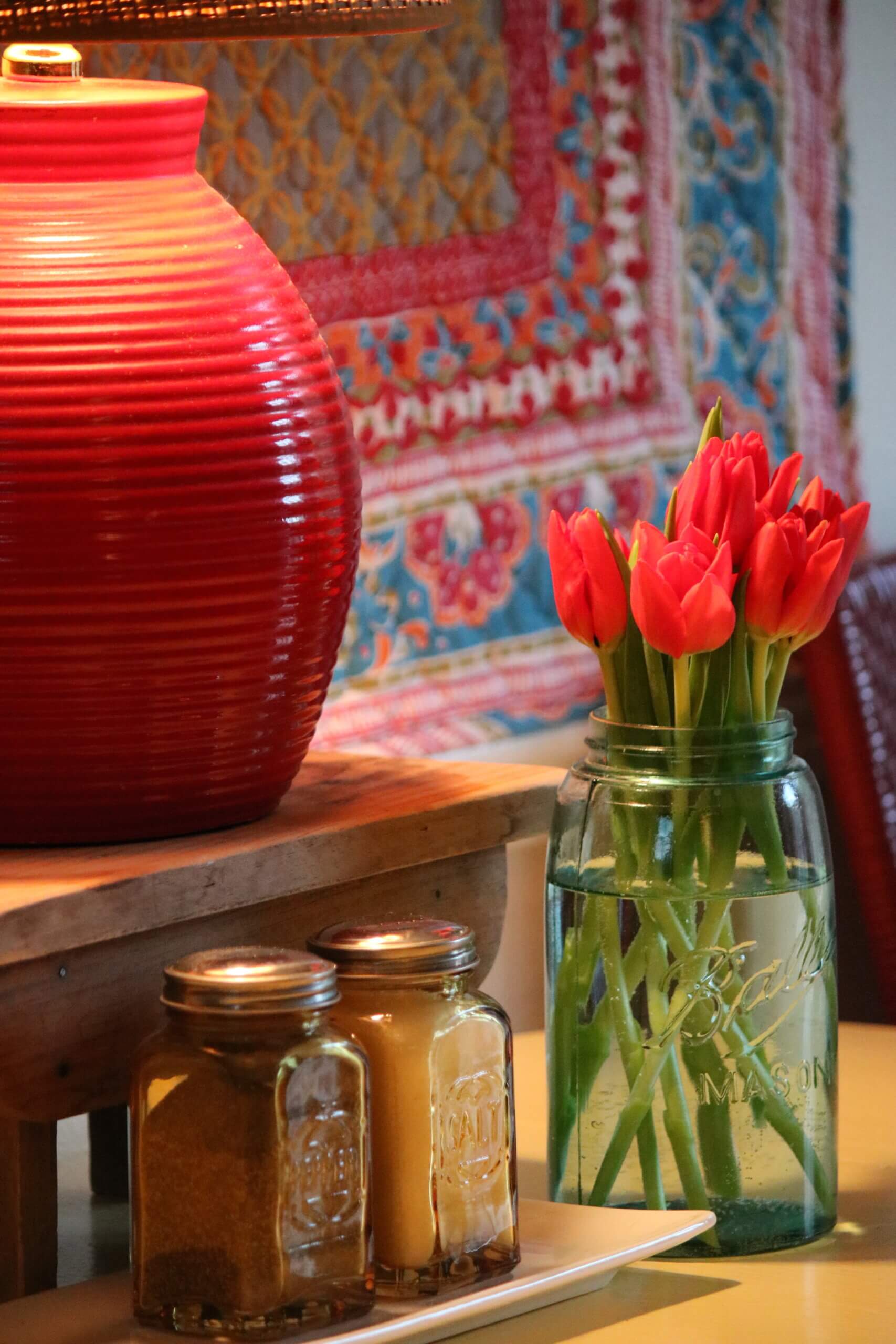